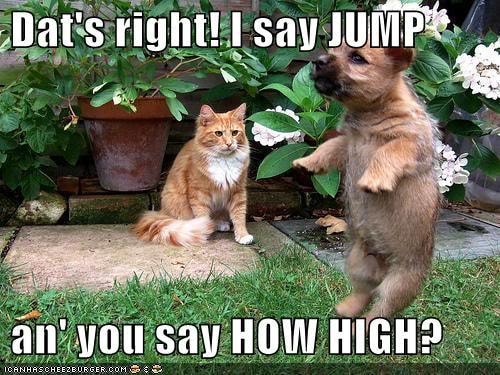 Here at Hepper, we’re decidedly Cat People, but not because of our lack of love for the barkier of our four legged friends.

We say ” If there’s a tail, let’s see it wag” and of course, if there’s no tail, then shake that butt!

It’s an age old argument, really: Are you a Cat or a Dog Person?  If you know, you know, but there’s plenty of people that have both cats and dogs at home.

According to the American Pet Products Association, 62 percent of U.S. households have pets. Of those homes with pets, 39 percent have dogs and 33 percent have cats. Studies on the APPA site show that pet ownership can be a learned behavior, as people gravitate toward the animals they grew up with.  Parents tend to have dogs that kids can take outside, while older people and singles are more likely to have lower-maintenance animals like cats.

Are you not sure? Here’s our votes for cats:

Laura Moss writes about hunch.com poll over at the Mother Nature Network, and found that:

there are some things that cat people and dog people have in common. Both types of people talk to animals, consider themselves close to nature, dislike animal-print clothing, and are generally optimists.

What do you think? Let us know in the comments!

[via Are You a Cat or a Dog Person? – Top News – Mendham-Chester, NJ Patch, hunch.com] 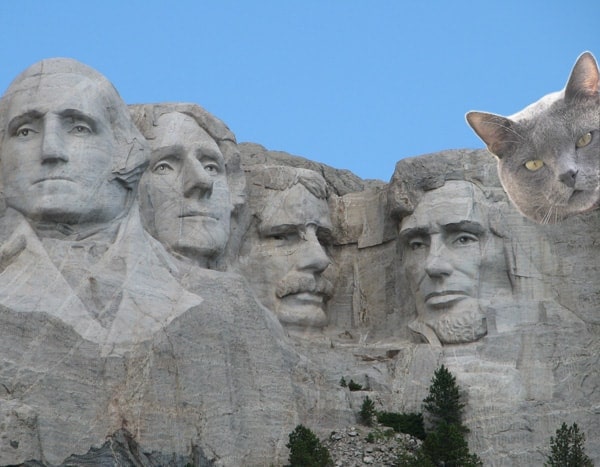 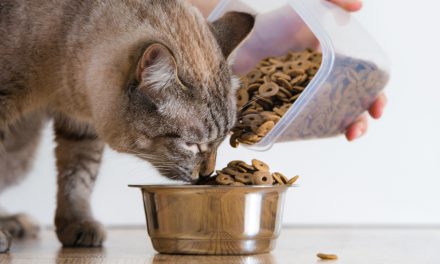 How to Feed Your Cat 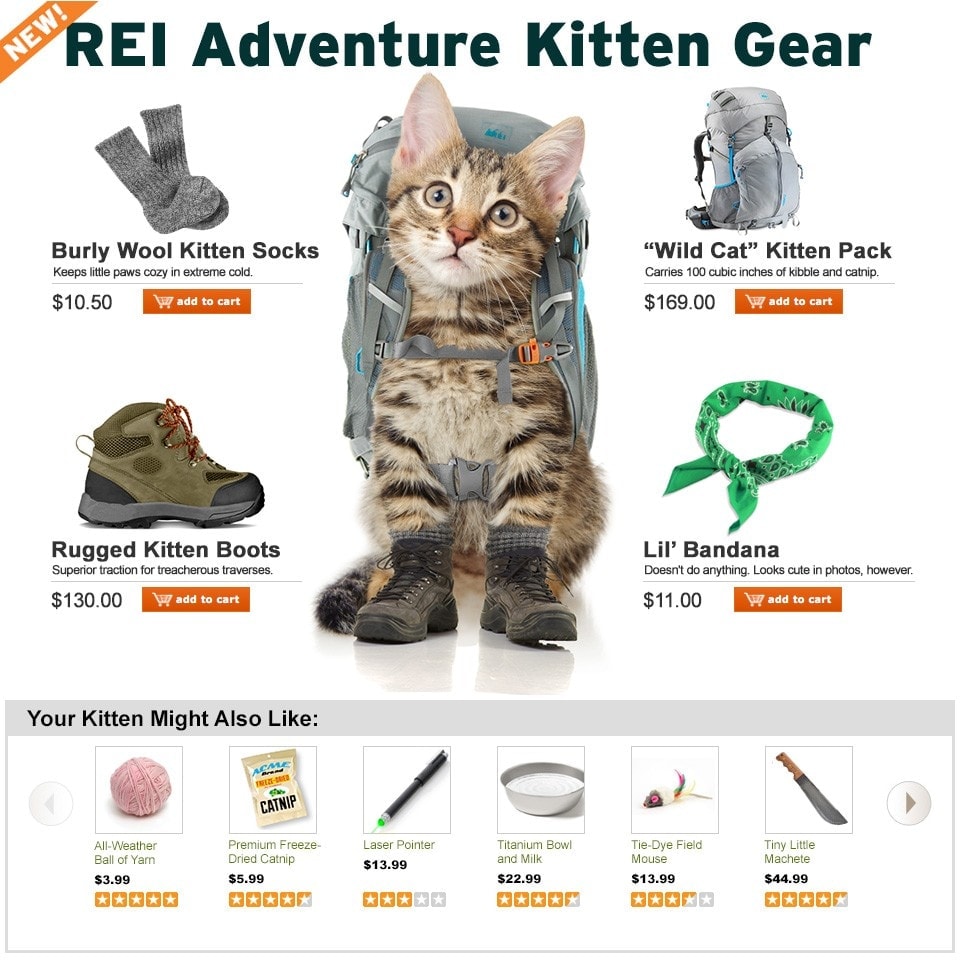 Adventure Kitten and Other Fool Stories 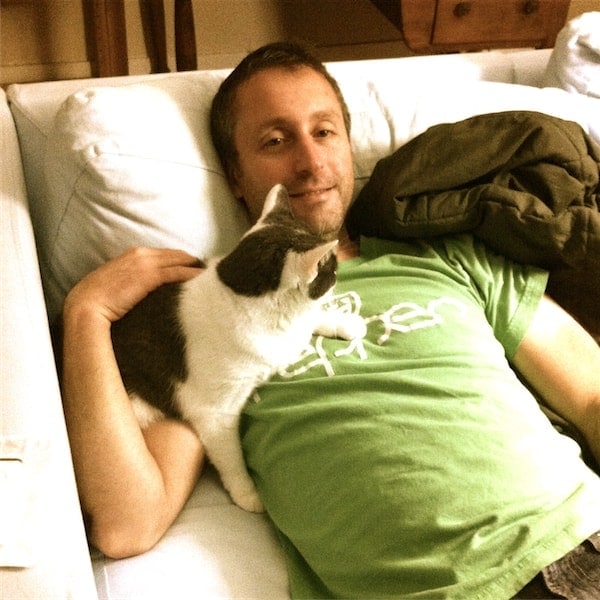 Join the club to get info on sales,

Thanks for signing up!