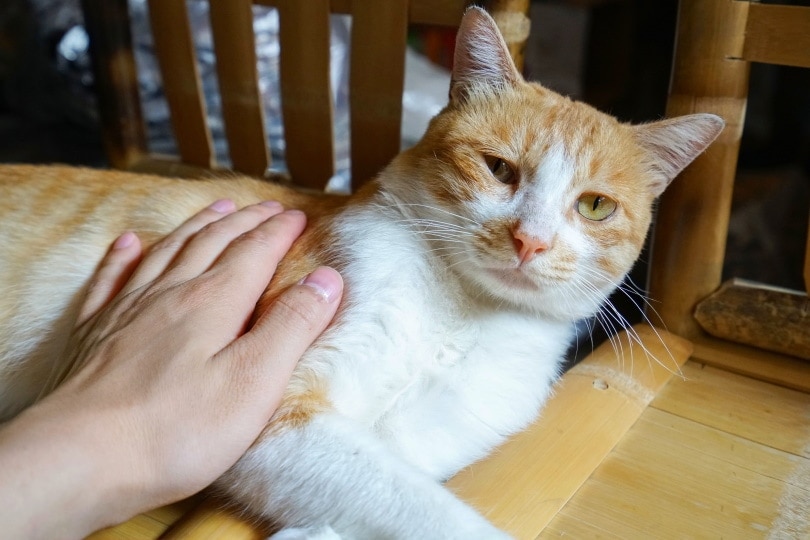 Some people think that cats are detached and don’t care about their owners—as long as they get fed. However, nothing could be further from the truth. Your pet can and does communicate with you. They can vocalize in response to different situations. That begs the question of whether they understand what they observe in people. The answer, if they can tell that you’re sad, is a resounding yes!

Cats and people have shared their homes and lives for an estimated 12,000 years. All that time together has taught us to understand each other well. We know when a pet isn’t happy by its body posture, vocalizations, and behavior. It only makes sense since they’re communicating these emotions to us, that they know when they see similar feelings in us.

Cats have a keen sense of their world. They have excellent vision, which is essential for an animal that hunts by sight. It also provides compelling evidence that your pet would notice changes in your appearance and behavior that would indicate you’re sad. However, scientists have found that felines are much better at recognizing familiar places and other cats than human faces.

Perhaps, our pets can notice other signs that you’re sad, such as crying or other expressions of grief. Felines have a much better sense of hearing than humans that may give them a sharpened ability to hear the sounds of sadness. Again, domestication would provide them with an edge with having lived with people for all these years.

We can also make some inferences based on the social structure of cats. Domesticated animals often form loose associations. That’s particularly true with females. They rely on their relationships with others of their sex to help defend their territories and raise their young successfully. Humans can fill in for these roles, making it to their advantage to read their moods, good or bad.

If you’re feeling sad, you may reach out to your cat for comfort. Research has shown that our pets respond to these gestures, which would infer some understanding of your emotions. The more you turn to your kitty to lighten your mood, the more likely it is to react to your sadness.

It’s evident to anyone who owns cats that they will frequently show their affection for their owners. Your kitty may lick your hand, rub against your legs, or knead you that they care about you. The bond exists. It’s essential to remember that your pet learns of its dependence on you for food, particularly with indoor cats.

It makes evolutionary sense that they would learn your moods and what they mean to them. From their perspective, it may signal a late meal or a lack of attention, which may accompany your emotions. That puts it in the category of survival, which underscores just about everything your cat does.

It’s essential to remember that sadness is a universal emotion that transcends culture and even species. It’s helpful to remember that cats share 90% of our DNA. It would follow that differentiating positive and negative feelings gives felines an evolutionary advantage over those that can’t read human emotions. Scientists have shown that cats look to their owners for guidance on dealing with new experiences.

Cats can provide us with an extreme example of how in touch they are with people in cases where sadness is the prominent emotion. Enter Oscar, the cat. This feline was a resident therapy animal at the Steere House Nursing and Rehabilitation Center in Providence in Rhode Island. This pet had the seemingly eerie ability to know when residents were going to pass.

Oscar visited individuals in the hours before the residents died. The cat would cuddle next to the individual in a way that one could view as comforting the soon-to-be-departed. It doesn’t take a lot of imagination to know that sadness and a myriad of other emotions are swirling. Granted, what is going on is feelings on overdrive. A curious feline would undoubtedly be curious.

What is evident is that this cat is somehow in tune with what is happening around it. The feline sought out particular individuals and stayed with them in the hours before their deaths. If it were one or two, we could dismiss it as mere chance. However, Oscar made its visits 25 times with astonishing accuracy. If ever there was an example of a cat knowing when someone is sad, this feline is exhibit A.

Reading our emotions is an adaptive trait for all pets since their survival can hinge on what we feel. We know that our pets can read us quite well. They know when we’re happy. They know our habits. Sadness would bring a change in the routine. Our dogs and cats know when something isn’t proceeding as usual. Sadness can disrupt our lives as well as theirs. It is to a cat’s advantage to know it. 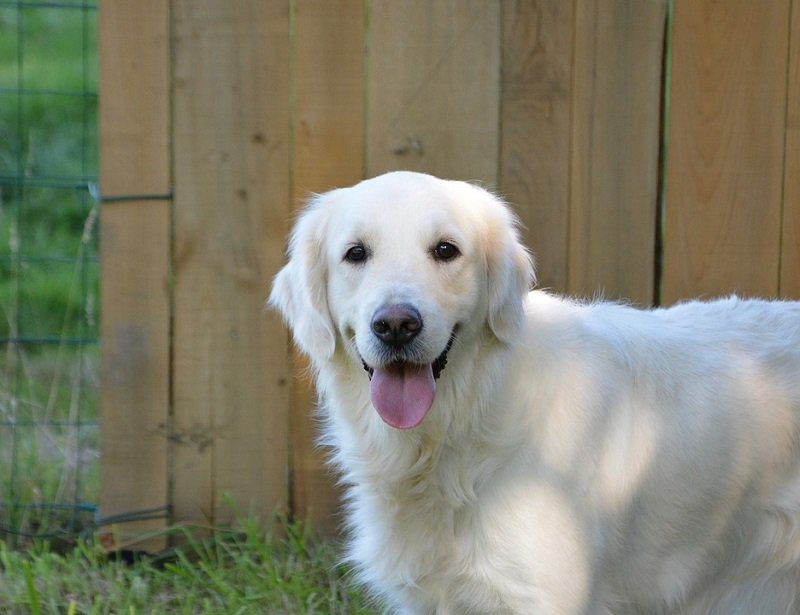 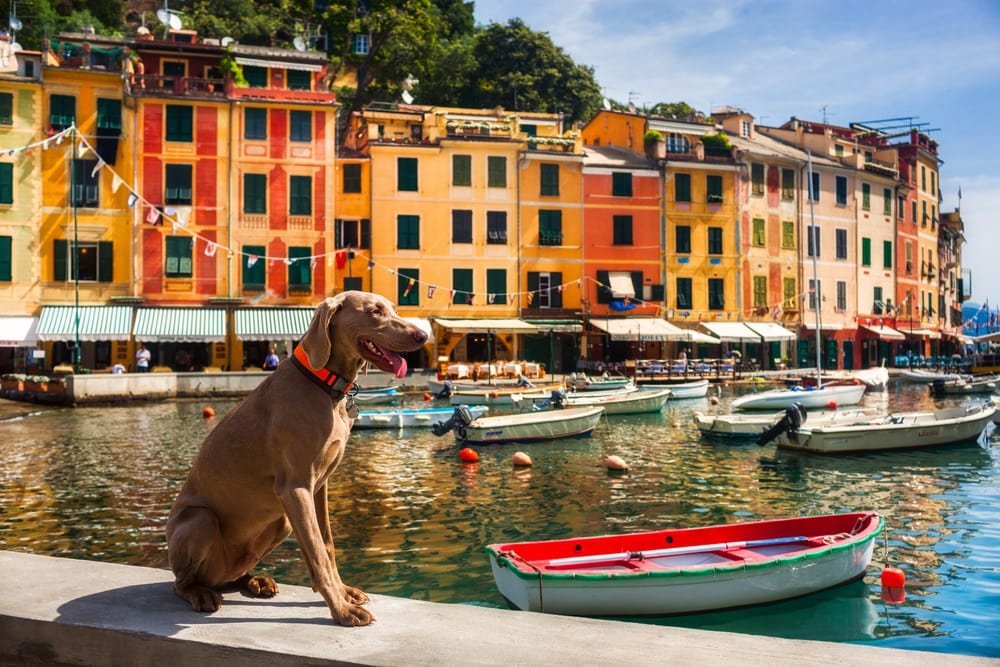 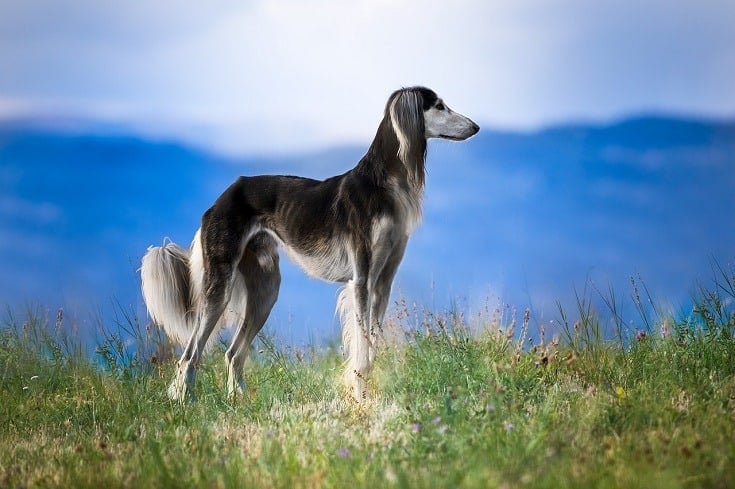 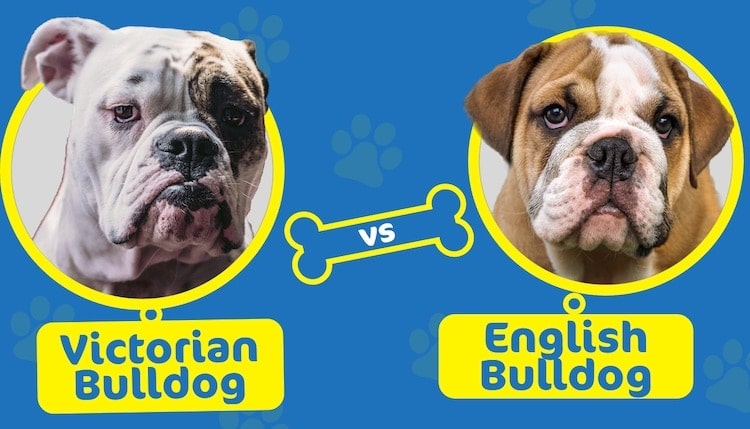