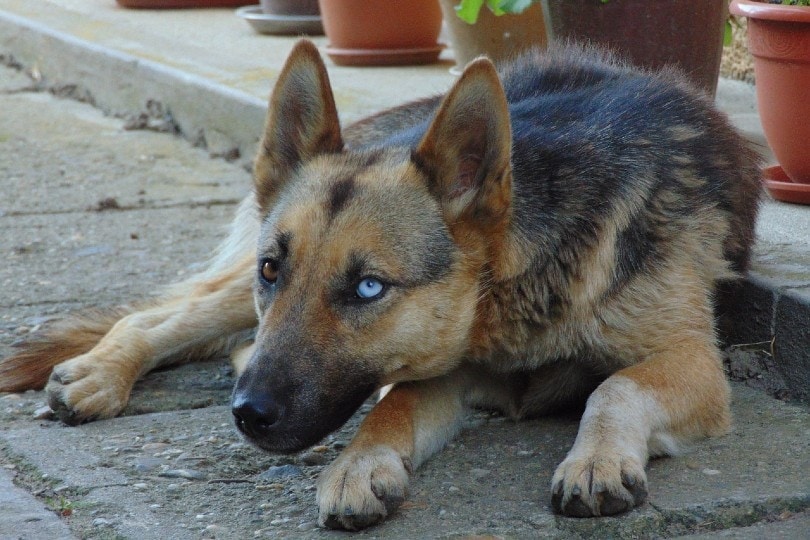 What Causes a German Shepherd to Have Blue Eyes?

In case it’s been awhile since your last science class, dominant traits beat out recessive traits, which is why brown eyes are more common in German Shepherds. For a recessive gene to appear, both parents must have the same trait.

Interestingly, the recessive trait that causes German Shepherds to have blue eyes is also found in humans, but it is simply more common in humans. You’ll sometimes hear this gene called the “Liver Recessive Gene” or “Double Blue Gene.”

What makes the Double Blue Gene so unique is that it causes the dog’s pigmentation to appear diluted. Thus, the German Shepherd has a bluer appearance, and its eyes are blue instead of brown. Although it may sound weird that blue eyes are blue due to lack of pigmentation, the same is true of human blue eyes.

A Blue German Shepherd can come in three colorations, including blue and black, blue, and dark brown, and blue and tan. Often, the blue and black coloration makes the dog appear dark gray all over.

Is It Rare for a German Shepherd to Have Blue Eyes?

In other words, it’s a gamble as to whether a German Shepherd will have blue eyes, and the odds are very low.

A post shared by LEVI THE GOD DOG (@levithebluegsd)

This recessive gene can be seen in other dogs, such as Dobermans. In Dobermans, the gene can cause the dog to have certain skin conditions. In German Shepherds, there is no negative health link between the recessive gene and the dog.

That being said, many breeders avoid breeding Blue German Shepherds because kennel associations view them as a defect. What this means is that you cannot present your German Shepherd at dog shows because the blue coloration is a fault.

Of course, you can always find a Blue German Shepherd if you want one specifically and have no intention of showing it. You will likely have to pay extra money for this dog since many breeders don’t waste their time on them and it’s not guaranteed the dog will turn out with a blue coat or eyes.

If you have seen a German Shepherd with blue eyes, you have seen a real treat. German Shepherds can have blue eyes only if they have the recessive gene. Even though the gene is not associated with any health defects, kennel associations view the color as a defect and most breeders view it as a waste of time to breed these dogs. 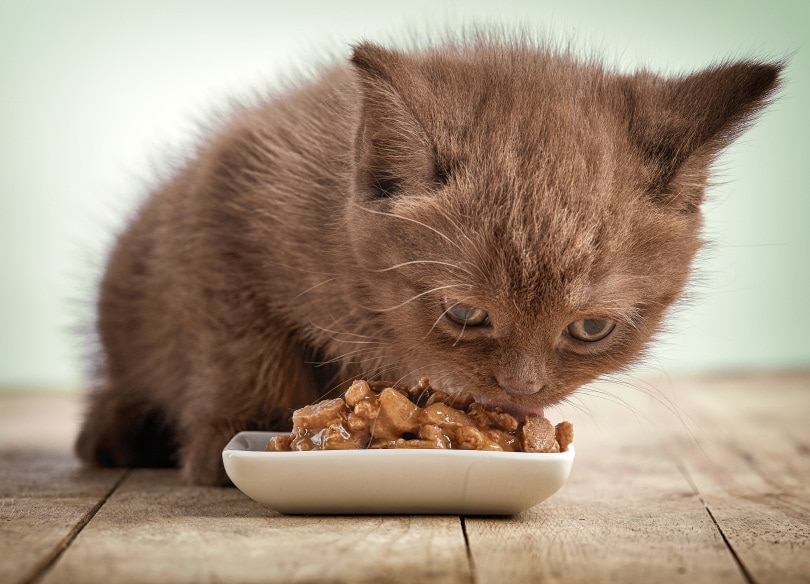 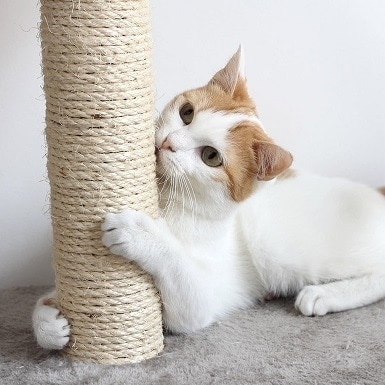 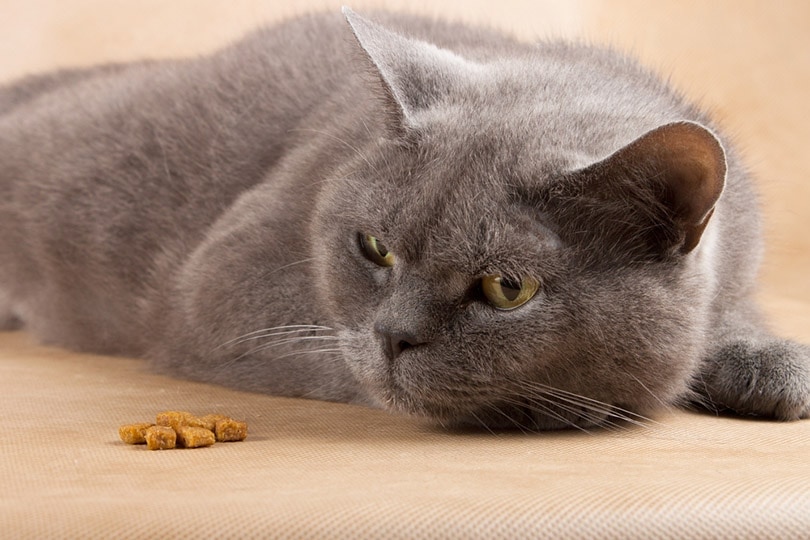 What to Do When Your Cat Won't Eat (Vet Answer) 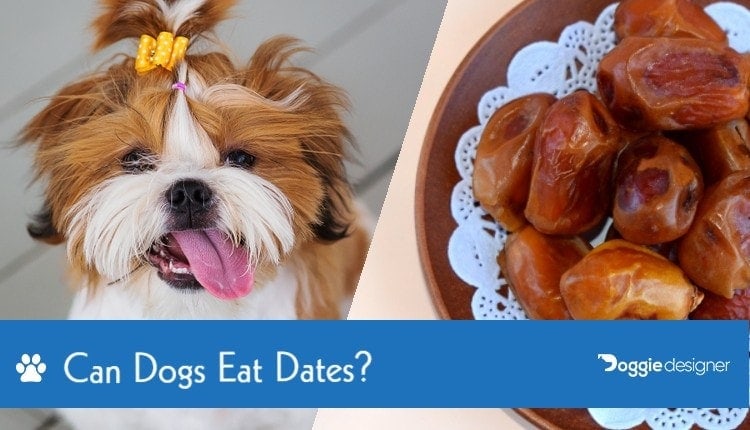 Can Dogs Eat Dates? What You Need to Know!