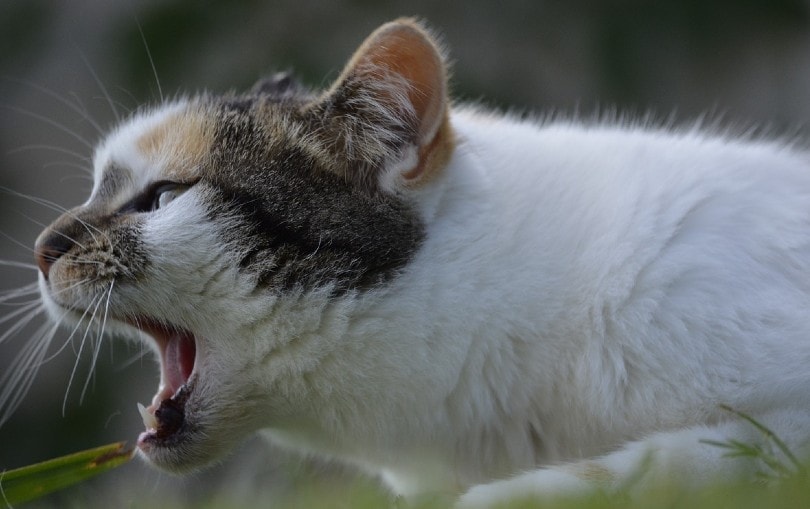 Cats have many interesting behaviors that we do not always know the reason behind. One of those behaviors is when cats leave their mouth partially open after smelling something. This can easily be noticed in cats, and you may be left wondering why your cat is doing this.

The first thought in cat owners is worrying over whether the cat may be sick or struggling to breathe. Although these are possibilities, there is a much more reassuring answer, and this article will inform you of the main causes of this unusual behavior.

This is typically the most likely explanation for cats who have their mouth open while smelling something for an abnormally long time. Cats have a special organ called the vomeronasal or Jacobson’s organ. This is a region of sensory cells within the olfactory system. The vomeronasal organ is present in mammals, reptiles, and even amphibians.

The Flehmen response helps the scent of what they are smelling travel down to the vomeronasal organ located on the roof of their mouth. Interestingly, dogs also have these receptors too but fewer than cats do. Dogs only have 9 receptors, while cats have 30. This shows how advanced a cat’s sense of smell is in comparison to other animals.

Cats will contort their face into a strange expression and suck the air in while filtering it through the vomeronasal organ. It is believed that the sensory information that is moving through the organ falls somewhere between taste and smell. The funny face your cat may be pulling while doing this has given way too many jokes made around this and has earned many cats to be called grumpy or ‘making the stinky face’. Cats use this way of smelling to pick up on unfamiliar scents in the air so that they can process it. In a way, they are acting as detectives to find out more about the interesting smell.

If you have ever seen a cat in your home or on the internet posing with their mouth slightly open and the tip of their tongue out, it is infamously known as ‘the blep’. Although this makes for a cute photo, it has a more complicated reason than you might think. It can be misinterpreted as the flehmen response, but it is not entirely the same. It is a way that cats can investigate their surroundings.

The blep may look humorous, but the reason cats do this is to pick up pheromones on their tongue which they then take back to the vomeronasal organ. Cats use the blep method to detect the sexual status of other cats and in some cases, they may forget to put their tongue back in their mouth from being distracted or relaxed in this pose.

Some cats may even sleep in this position, but the movement of their tongue may be involuntary, and they automatically put their tongue out in response to something they are dreaming about.

Male cats are more likely to pull this facial expression. Males use the blep or partial flehmen response to smell if a female cat is ready to mate. They do this to smell pheromones female cats release, and this will tell them when the timing is right for mating.

If it does become a common occurrence in your cat, it is best to have them checked by a vet to see if they do not have a jaw injury which can cause them to have the tip of their tongue out to relieve mouth or jaw pain.

If your cat is feeling stressed or anxious, they may open their mouth while breathing to calm themselves down or keep up with their increased respiratory rate. This can be caused by a threat, loud noise, or other cats that are invading their territory and posing as a stressor.

Heat is another reason your cat could have its mouth open while the smell is because they are panting. Panting in cats is not quite the same as in dogs, however, it is used to help cool them down by lowering their body temperature. This can be common in hot weather during the summertime or if they are kept in an abnormally warm room. Make sure that you keep the environment cool in the summertime and that their water source is filled with fresh, cool water always.

Cats who have been playing with toys, exploring the garden, chasing birds, or generally doing a task that drains their energy will result in breathing with their mouth partially open. This helps to relax their body and muscles while increasing the amount of oxygen entering their bloodstream to cool them down and slow their heart rate. This is mainly seen in cats who are obese and are not used to strenuous activities.

This is a more serious problem in cats who have their mouths open while trying to breathe. Cat flu affects the respiratory system and can cause shortness of breath which is why their mouth is constantly open, accompanied by lethargy and nasal discharge.

The cat will open its mouth to try and get more oxygen into its lungs. This can be diagnoses by a vet who will administrate the necessary treatment to your cat.

Cat flu has many other concerning symptoms that make it distinguishable between your cat using his flehmen response or panting from stress or heat. You may also notice that the cat is drooling because it does not close its mouth since its nasal cavity is blocked.

Now that you have discovered the fascinating reasons behind your cat’s open mouth while trying to smell, it’s time to find the most likely explanation for your cats’ behavior. Whether it is your cat making a funky contorted face trying to smell its environment or panting from the heat, it is reassuring to know that this behavior is not generally a cause for concern. This adds a whole new interesting factor to cats and shows how strong your cat’s sense of smell is. 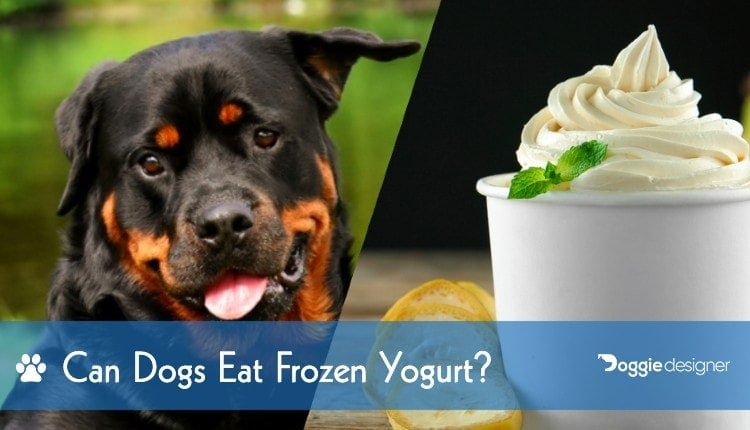 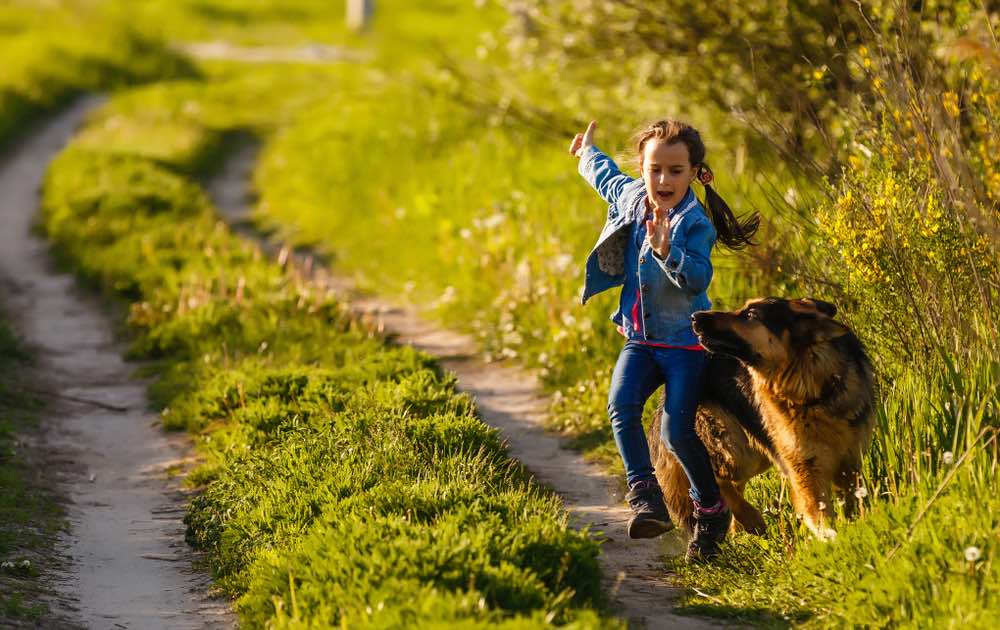 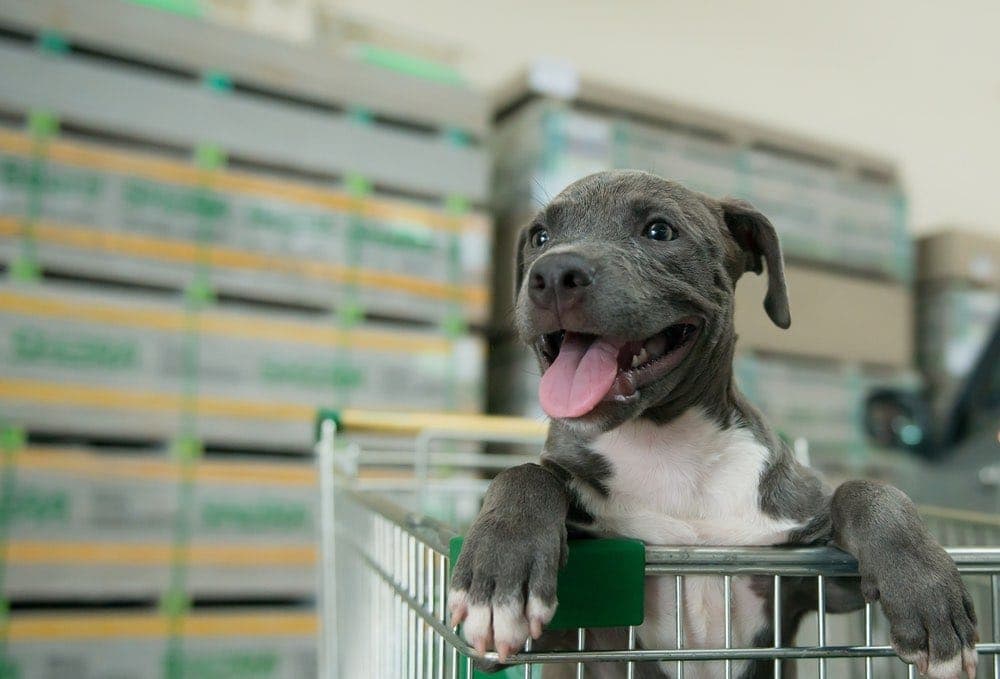 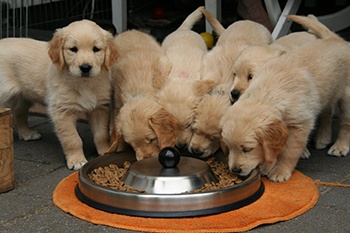