It might seem like a small thing, and but it’s a topic of much debate among cat owners: do cats burp?

The truth isn’t dramatic but it is straightforward. Cats burp, but they don’t do it that often. But if it’s so simple to answer, why is there so much debate around cats burping? We took a deep dive into this interesting debate and highlighted all our findings for you here.

The Argument for Cats Burping

Despite arguments to the contrary, sometimes from misinformed vets, cats do burp. If you’ve owned a cat, you might’ve heard a cat burp shortly after they eat.

Just like humans, it happens when they ingest too much air when they eat and need to get it out of their system. This is incredibly important with kittens because they need to burp after bottle feedings.

Once your cat grows into adulthood, the chance of them needing to burp often is rare, and it might be a sign of an underlying condition, but they can still burp.

The confusion seems to stem from the fact that it’s so rare for a cat to burp. Also, if your adult cat is burping often, it’s usually a sign of a deeper problem.

These problems are often digestive in nature, which might mean they need a specialized diet or simply a switch in food.

Instead of trying to explain the difference to various cat owners, it might just be easier for a vet to tell an owner that cats don’t burp to ensure that they take the proper precautions and get the appropriate checks.

While we don’t advocate for this, it can eliminate the concern that owners won’t take cat burping seriously.

If your adult cat is burping regularly, you should get them checked out to see what’s going on.

Do Cats Burp or Fart?

Yes, cats will both burp and fart. While burping might be rare, farting is no rarer in cats than with any other mammal. It can smell bad and it can be annoying, but more often than not, it’s just a fact of life.

If their farts get too bad, try changing their diet. It might help with some cats, though for others, it might not.

Can Cats Have Hiccups?

Absolutely! Cats can have hiccups for just about all the same reasons that humans can, and it’s usually no more alarming. However, many people do confuse cat hiccups for burping.

A common cause of hiccups in cats is eating too fast and not chewing properly, and this can result in the diaphragm spasming.

These spasms lead to hiccups, and since it’s right after eating, it can create the same unpleasant smell that comes with burps. It can be hard to tell the difference, but if your cat is doing it repeatedly after eating and it’s not a one-off thing, there’s a good chance that they are just harmless hiccups.

Why Is My Cat Gagging?

One common noise that comes from your cat’s mouth is gagging. While there are a few potential causes of a cat gagging, most of the time, it comes from hairballs. These are common in cats and are completely normal, but that doesn’t mean they should happen all the time.

Expect your cat to have about one or two hairballs a month. If they’re gagging and coughing up significantly more hairballs than that, it can be a sign of a deeper problem.

While a hairball might be the most common cause of gagging in cats, it’s not the only one. Other problems can be blockages in the throat, intestinal blockages, or food allergies. If you suspect any of these problems, you should take your cat to the vet as soon as possible to get them checked out.

Should I Worry If My Cat Is Sneezing?

It all comes down to how often your cat is sneezing. There are tons of potential causes for your cat to sneeze, so the occasional sneeze to clear their airway is nothing to worry about.

However, if your cat is sneezing an abnormal amount, then it might be something that you need to look into. Your cat might be suffering from allergies, have something in their environment that they’re allergic to, or they might be coming down with a kitty cold.

The correct course of action depends on what’s causing the problem. If it’s allergies, you might need to get your cat on medication. If they’re allergic to something, you need to remove the cause. If it’s a kitty cold, they just need a little time to get better.

But if the sneezes don’t seem to be going away, you might need to take them to a vet to see what’s going on and determine if they need medication.

Just because your cat is a mammal, that doesn’t mean they share everything in common with you. Yes, your cat will burp, fart, hiccup, gag, and make just about every other vocalization that you can make, but keep in mind that these might not signify the same things.

That said, the occasional burp from your cat isn’t a problem, but if it starts to happen frequently, then it’s time for a checkup. 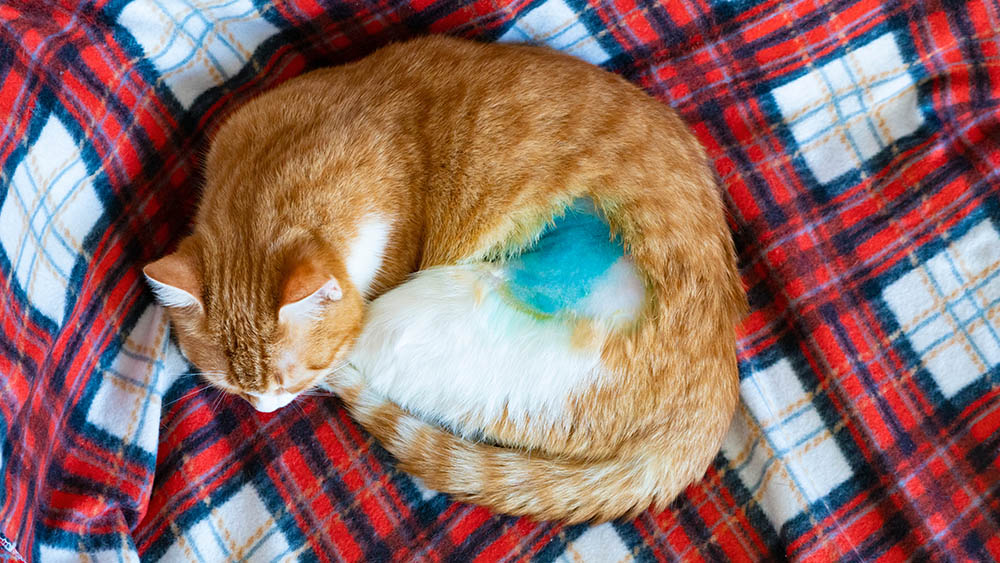 6 Benefits Of Neutering Or Spaying A Cat 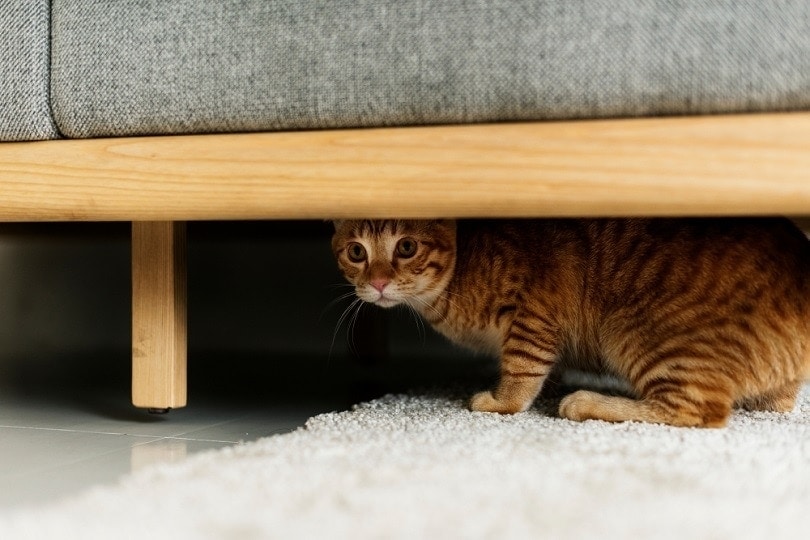 Why Do Cats Poop When They Are Scared? 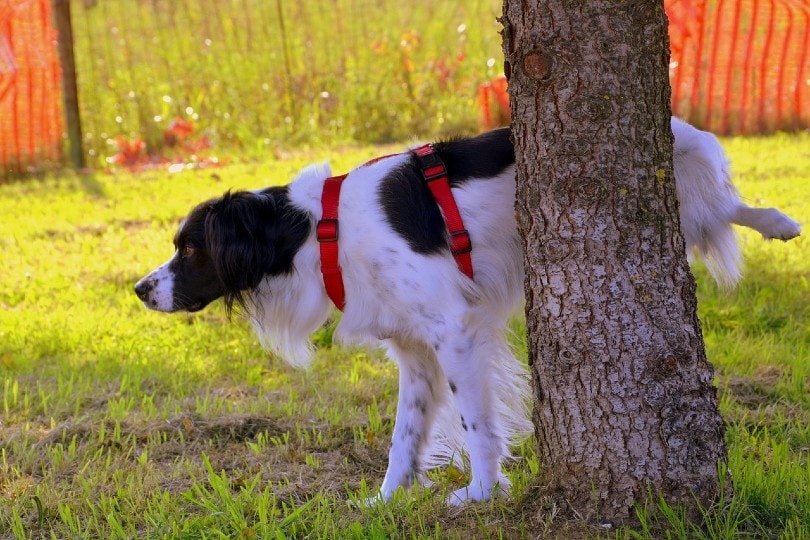 How to Save a Tree from Dog Urine: 10 Potential Methods