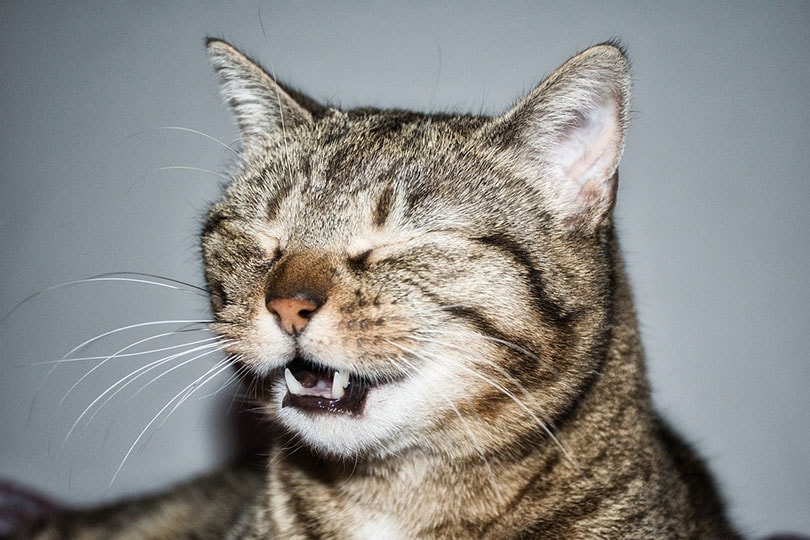 Wouldn’t it be nice if we could blame our bad-smelling gas on the cats whenever we were around others? Many of us know that dogs pass gas, but it doesn’t seem like our feline friends ever let a little toot loose. Do cats pass gas like us?

Yes, cats do have gas and fart to release it. Like a large majority of animals, cats hold their gas inside their digestive tracts, and the gas leaves the body through the rectum. Cats aren’t ones to make their gas known. Usually, it passes quietly and doesn’t have much of an odor to it. Still, there are times where it can be worse than normal, and it could mean you have to make a trip to the vet’s office.

Symptoms of a Gassy Cat

Flatulence symptoms in cats are like the symptoms that we experience. You can sometimes hear or smell it, their stomachs get a little bloated, and they might have a stomachache. With cats, these symptoms could also be a little more extreme. Gas upsets their tummies and could lead to vomiting or diarrhea as well. When you notice that they’re not feeling way, make sure to check the litter box for bloody stool, as this could be a sign of something worse.

Why Do Cats Get Gas?

There are several reasons why your cat may be producing more gas than they usually do. Some reasons are easy to explain, but others are a little more challenging to solve.

Eating Foods that Disagree with the Cat

There are some foods that just don’t sit well in a cat’s stomach. Whether they snuck something while you weren’t looking or you changed it out for a new brand, these are all reasonable indications that they ate something they’re not supposed to. Spoiled foods and garbage also trigger gas in cats. Many cats should not eat dairy because of the levels of gas that it causes.

Eating large amounts of food very quickly is another reason for gas buildup. Cats take in a lot of air when they eat this way, and it could be the source of the extra flatulence.

Cats are like humans in that they can develop food allergies that they never had before. Most symptoms of food allergies are followed by diarrhea. Your vet is the best person to help you diagnose this issue.

Is It Gas or a Serious Health Problem?

Occasional gas from your cat isn’t typically something to worry about. The gas tends to pass on its own after a day. Still, there are times when you should take it more seriously and get them into a vet right away. Ongoing flatulence could be a sign of the following issues:

Can You Treat Your Cat’s Gas?

How you treat flatulence in cats depends on what is causing the upset stomach in the first place. So, what are your options?

It’s likely that their stomach is acting up over something your pet ate. If you switched food brands recently, switch back to the original. Have your cat tested for food allergies and ask your vet about food for sensitive stomachs.

Sometimes a cat likes to act like a little piggy when they eat. Feed your cat smaller amounts more times throughout the day to keep them from ingesting so much air during mealtime.

Cats get into the trash just like dogs do. Keep a lid on the trash and take the bag out right away if you have any old or spoiled meals going into it.

When it comes down to it, you should always take your cat to see a vet if you’re unsure what’s causing the problem. There could be several different underlying issues that they are facing. It is best to be cautious and get some tests done to rule other health issues out.

It seems a little strange to think about how our cats pass gas as we do. Most of the time, it is silent and lacks any smell at all, so we don’t even realize that it’s happening. While our cats don’t have the same anatomy as us, there are some similarities, and they experience gas in many of the same ways that we do. A little gas here and there is normal. It’s only when you can tell your cat is in pain or when it is paired with other symptoms that you should be worried. 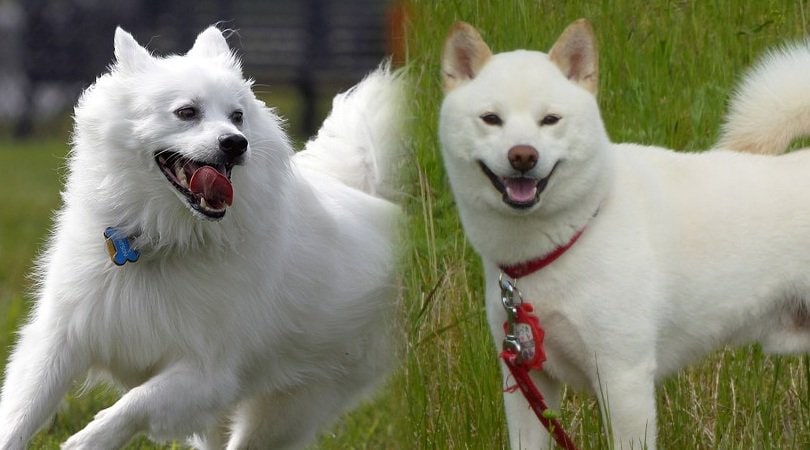 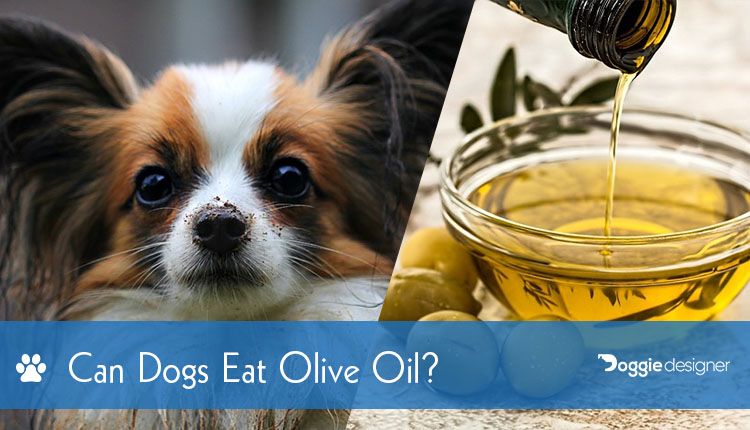 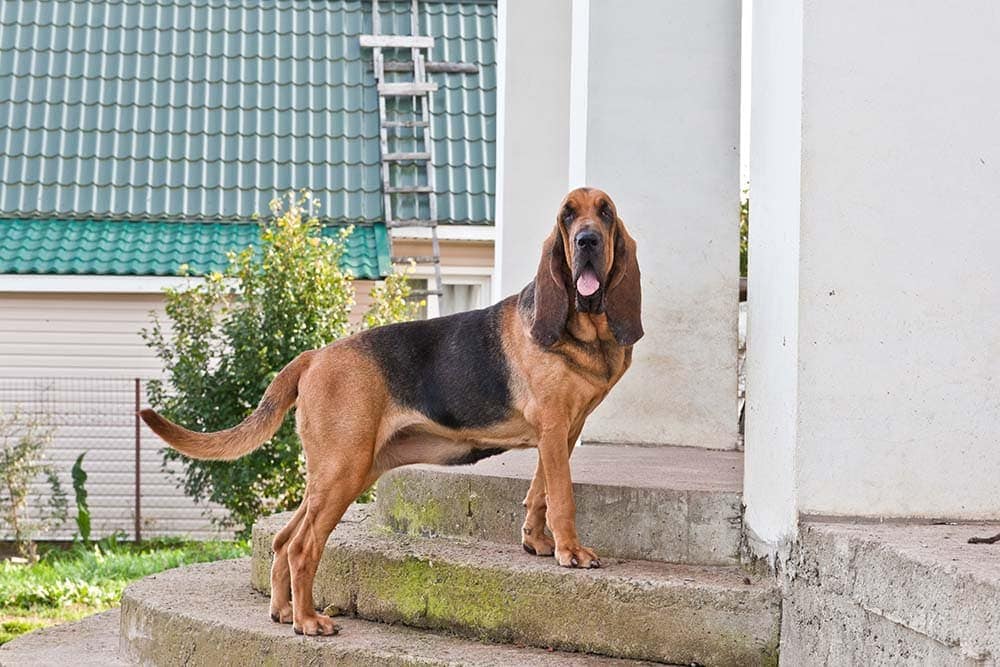 How Much Does a Bloodhound Cost? (2021 Price Guide) 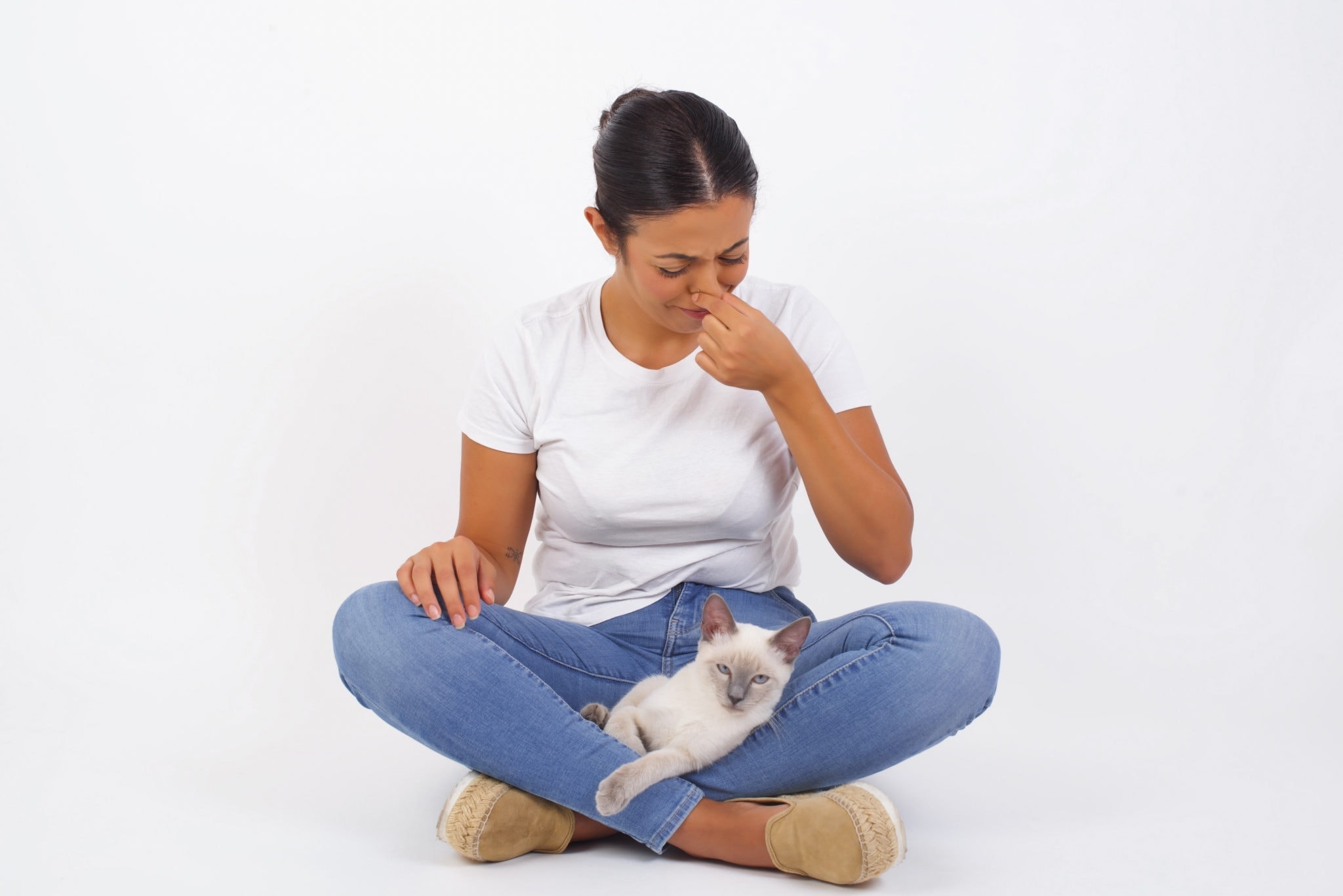 Do Cats Burp? Do Cats Fart? Do Cats Hiccup?