Domestic cats are independent, moody, playful, and often entertaining despite their standoffishness, but do they actually connect with their humans? Do they know their name? It’s well-known that dogs recognize their own names and will come when called, but what about cats? Cats generally seem to just do what they want and damn the consequences (a skill set many of us pitiful humans wished we had). Do they recognize the name that we painstakingly picked out for our furry Overlord? Read on to learn whether it’s possible for cats to know their names and whether they care.

Do Cats Know Their Names?

Do cats know their name? Every cat owner has experienced calling and calling for their pet to come only to be ignored for the most part. Many owners know all too well that the only way to get their cat to come when called is to break out the treats and Viola! Here comes a running kitty. Does your cat know its’ name? A study done with cats in households and at cat cafes in Japan by behavioral scientist, Atsuko Saito, at Sophia University in Tokyo reveals that cats do know their names. Whether they respond to them is a whole other kettle of fish though.

What happened to the cats during the study?

The study consisted of 78 cats from cat cafes and Japanese homes. The researchers requested that the owners say four words that sounded like their cats’ names until the cat stopped responding. Next, the scientists asked the owners to say their pet’s name while the cat was spending time with other felines and recorded the response. Many of the cats had a noticeable response when their name was said by their owners. They often moved their heads and tails or meowed. When the four words sounding like their name were repeated, they ignored their owners.

The researchers took the experiment a step further and asked strangers to say the cats’ names. Many of the cats still responded, but less so than when their name was called by their owners. Nevertheless, the cats still recognized and responded to their name being called, which means that cats do know their names.

Do cats know their name as part of their identity?

In other experiments by Saito, she discovered that cats beg for tasty morsels when a person calls them by their name and makes eye contact, they also seem to recognize their human’s voice, and they understand human gestures to discover hidden food. All of these actions seem to further suggest that cats know their names.

Based on her research, Saito believes that while the cats recognized their names, the response likely has more to do with rewards, such as food or petting. She believes that the cats likely don’t associate the name with themselves as individuals as part of their identity, but rather with the associated treat or other incentives. In other words, cats are more motivated by what you will give them when they come at the sound of their name rather than thinking, That’s my name!

How do I get my cat to respond to its name?

Cats have very busy lives and tend to not want to be interrupted in their adventures. Laying in a sunbeam, watching the birds out the window, or jumping to high surfaces to survey their kingdoms are just some of the activities that your cat finds more interesting than you. They’re just too busy to come when they’re called.

It’s important to remember Saito’s research if you want to train your cat to come when called. Cats appear to be motivated by incentives. A good first step to develop name recognition is to start using your cat’s name with activities they enjoy. You can say their name while playing with a favorite toy. If your cat has scheduled feedings, you can use their name when you put their food down. You can also use treats to develop the relationship of a reward being associated with its’ name.

Research into whether cats know their names has produced some interesting results. A popular study by Atsuko Saito revealed that cats do recognize their names. It is Saito’s belief, however, that cats do not associate their name with their own identity, but rather equate it with a pleasurable activity. She believes that cats hear their name and believe they could get a treat, receive petting, or some other reward. To help your cat learn to recognize its name, say its name when giving treats, feeding it, or engaging in other activities it finds pleasurable. Cats have much to think about every day and responding to their name isn’t high on their list of fun things to do, but with some patience and training, you may be able to get your cat to come when you call it. 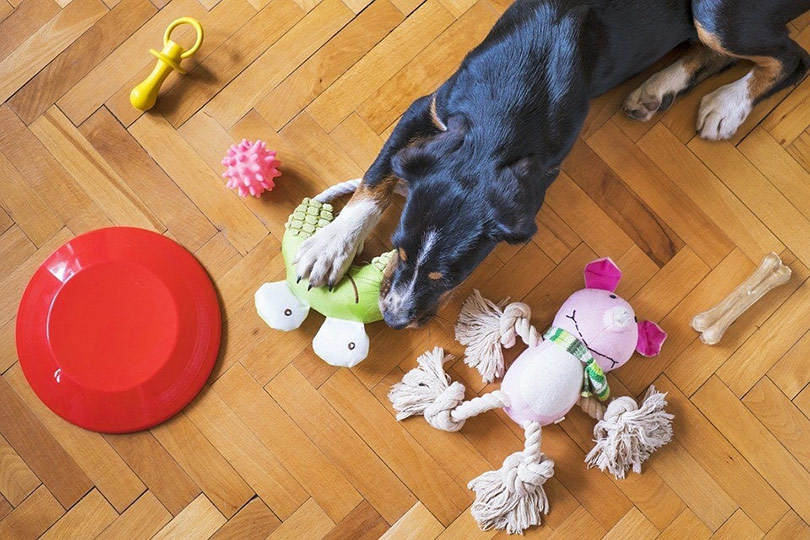 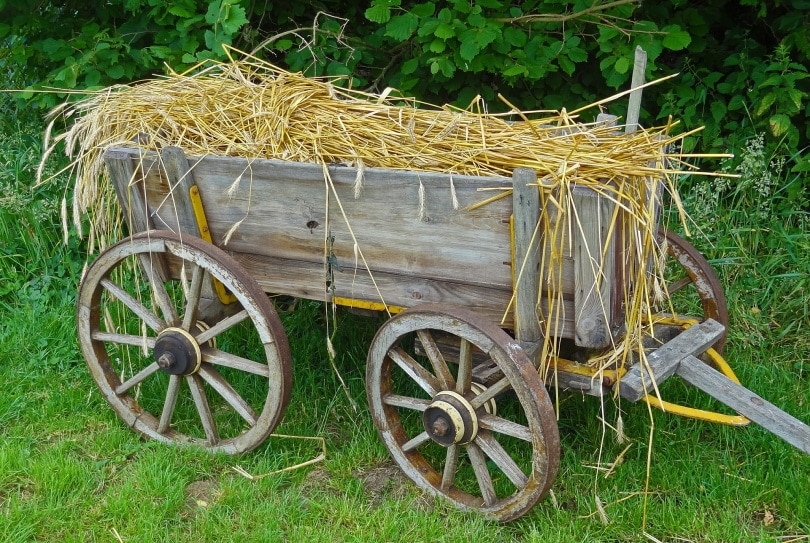 Can Cats Eat Hay? What You Need to Know! 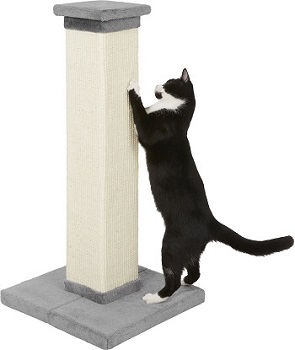