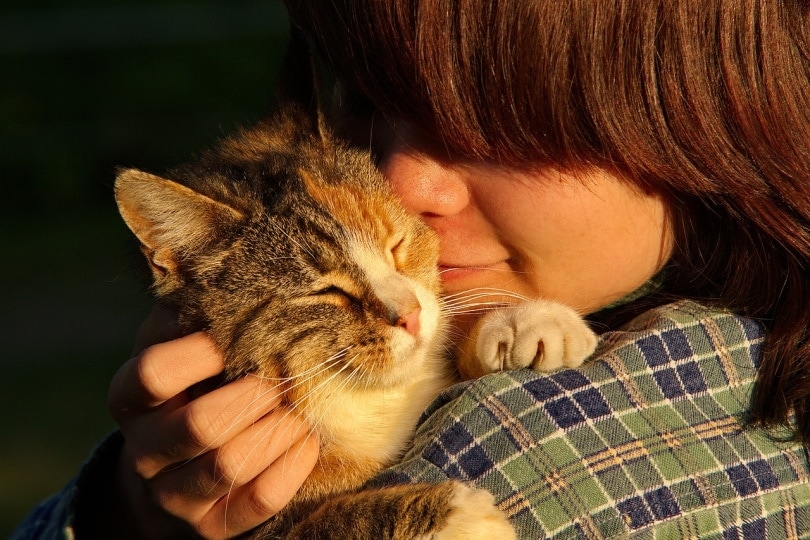 We love our cats, and it’s only natural to want to show our affection in ways that we’re already used to, like with kisses. But every animal displays their affection differently, and just because we display affection through kisses doesn’t mean that our cats do.

The truth is that some cats don’t mind kisses, while others hate them. But even if you have a cat that doesn’t mind kisses, they don’t understand them as signs of affection. To them, a kiss is no different than a scratch of the belly, a pat on the head, or just about any other form of physical contact.

Do Cats Enjoy Being Kissed?

While kissing is a natural way to show affection for humans, cats don’t seem to view it any different than other forms of physical affection. Also, some cats simply don’t like being that close to their human counterparts.

They can shy away or even lash out, which is a clear indication that these cats don’t like you kissing them. However, most cats don’t mind if their owner kisses them, as long as they’re not more interested in doing something else at that exact moment.

Some cats can tolerate hugs, while others would prefer just about anything else. It’s all a matter of how well your cat handles you restricting their freedom of movement. Hugs are naturally constricting, and when you consider how small your cat is, it essentially immobilizes them.

Still, some cats crave physical affection from their owners, and these cats will tolerate and often enjoy anything they can get, including hugs.

But chances are that your cat will enjoy other means of affection more.

Other Ways to Show Your Cat Affection

Perhaps you have a cat that doesn’t enjoy kisses or hugs, and you just want to find a way to show them that you love them and enjoy having them around. Or maybe you’re looking for a way to show your cat affection in a more natural way for them.

Either way, here are three different ways that you can show your cat affection — without the hugs and kisses.

There are few things that cats enjoy more than a treat. Whether it’s catnip, salmon-flavored treats, or anything else, giving your cat a few extra treats throughout the day is a great way to show your cat affection.

Just ensure that you don’t overdo it and that you get healthy treats. The last thing that you want is to show your cat that you love them by helping them gain weight!

While your cat will love treats and other material objects that you give them, the best way you can show your affection is by giving them as much attention as possible. While cats are more independent compared to dogs, that doesn’t mean they want to spend all their time alone.

They thoroughly enjoy and need to spend time with their owners, and this is one of the best ways that you can show them affection. Whether it’s spending time petting them or playing with their various toys with them, your cat understands when they have your attention, and it’s something that they enjoy.

You might not get the instant gratification that treats and spending time with your cat gives you, but your cat will certainly appreciate it when you bring home new toys for them to play with.

Keeping them supplied with new toys and replacing worn-out ones over time doesn’t go unnoticed by your cat, even if they are spoiled to the point where they expect it.

How Your Cat Will Show Your Affection

So, you’re giving your cat all this extra attention, and it’s only natural to want some in return. But if you’re expecting your cat to show you affection in the same way that you show it to them, chances are that you’ll miss all the signs that they give you.

Cats love physical attention, and they can seek it out from you through nuzzling, smacking you with their tail, or simply rubbing up against you. They typically want you to return the favor. By nuzzling up against you, they’re letting you know that they appreciate you and want to spend more time with you.

A post shared by The Downfall of Alan (@the_downfall_of_alan)

While it’s a well-known fact that dogs display their affection through licks, the truth is that cats can show affection in the same way. It’s their way of grooming you, and if they’re taking the time to groom you, it means they see you as family.

If they view you like family, they certainly love you, even if they might not appreciate all your decisions.

Cats are extremely playful and want to spend time with those they love by playing with them. They can do this by rolling around, batting at toys around you, or even playful chasing you or pouncing on you.

While this isn’t suitable for everyone, if your cat thinks that you’re up for it, they can start to display their affection by trying to play with you throughout the day and evening.

If your cat is actively seeking you out in the house just to be around you, that’s a clear-cut sign that they love you! Cats can follow you from room to room or simply choose to hang out in an area they know that you frequent.

If your cat chooses to be around you most of the day, it’s no accident.

They Bring You Dead Animals

If you have an outdoor cat, there’s a good chance that they’ve brought home a dead animal or two from time to time. While this behavior repulses most cat owners, it’s your cat’s way of showing you that they see you as family. They’d also like you to return the favor.

But just like they’re not going to start kissing you, you shouldn’t present them with freshly caught dead animals. Treats are just fine!

While our cats might live with us, that doesn’t mean we show our emotions the same way. Some cats will enjoy kisses and others will try to fight them, but don’t expect any cat to understand their significance.

Still, if your cat doesn’t mind kisses, it’s a great way to bond with them. We just recommend adding in a few things that they can understand better. 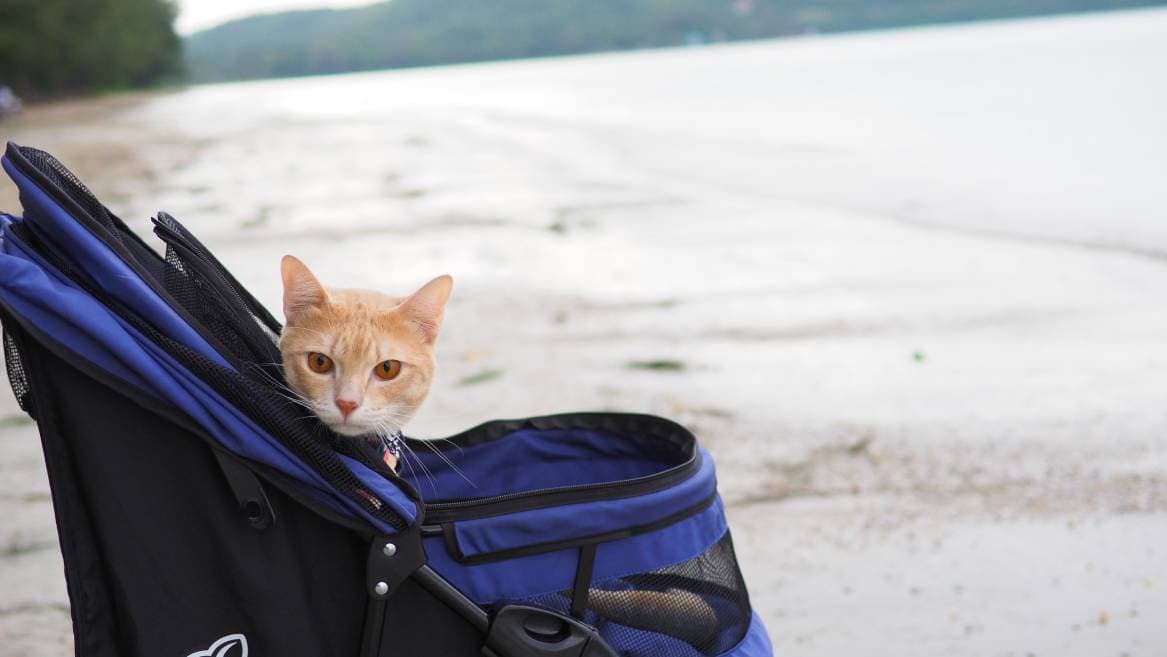 How to Keep Dogs Cool in Summer Without Air Conditioning in 8 Ways! 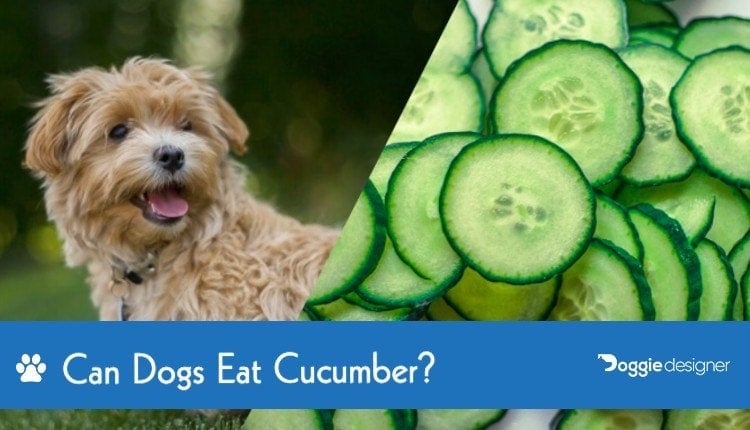 Can Dogs Eat Cucumbers? Is Cucumber Safe for Dogs? 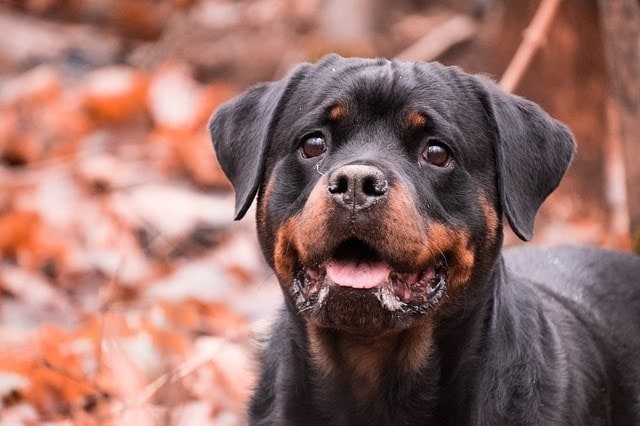