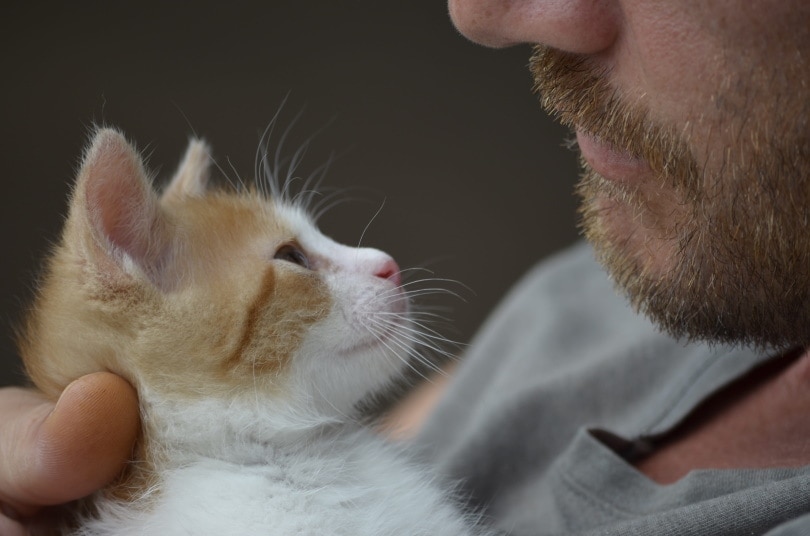 Many cat owners wonder whether beloved familiars will remember them if they go away for an extended period of time. There are many anecdotal stories about lost cats remembering their old owners’ years later or finding their way home after being lost hundreds of miles away. Does this mean that cats remember people? How great is their memory anyway?

The truth is that memory in pets is not a topic that science has explored much and no one can say that cats definitively remember people. Memory is a finicky topic even for researchers focusing on the human brain with subjects that can actively respond to questions and participate in testing that measures their memories. To understand whether cats can really remember people and whether their memory is any good, we’ll have to take a look at the short-term and long-term memory of cats.

Short-term memory, or “working memory,” is when the brain allows you to keep track of information for a short period of time before using it or manipulating it in some way. Working memory is important for any kind of problem-solving. A 50-cat study performed two experiments in which the cats were able to remember which bowls contained food after the cats were removed from the room for 15 minutes. These results led researchers to believe that cats could remember details regarding what and where something was for short amounts of time when food is the primary motivator.

Another study showed that cats also have good spatial memory. Spatial memory means you’re able to store and retrieve information regarding a way to a location and remember where an event happened or where an object was last located. In that study, cats were able to remember what cups they ate food from on a board with half-hidden cups. This kind of memory helps cats remember where to find food, or whether they have visited a certain location recently.

Working memory in cats is short-lived though. In a 24-cat study, researchers hid an object in one of four boxes and then made the cats wait 0, 10, 30, or 60 seconds before asking them to locate the object. Most cats started having trouble locating the hidden object after 30 seconds, which likely means their short-term memory is short-lived.

Long-term memories are saved in your brain and can be remembered at will, such as what you did last week, a vacation memory from three years ago, or that time two weeks ago when you spilled coffee all over the boss. Long-term memories can remain for years, if not indefinitely.

Long-term memory is not something that has been studied extensively in pets. Some researchers, as well as those anecdotal stories we mentioned earlier, seem to suggest that pets have episodic memory abilities. For example, some pets seem to behave differently when owners are gone for longer periods of time, suggesting that they may understand how long ago their owner left. While not many studies have been done on long-term memory in cats, new research seems to suggest that while cats have long-term memory, it’s difficult to determine just what they remember and for how long.

How great is their memory?

Determining how great your cat’s memory may be a tricky thing to do. Studies have shown that cats do not have the best short-term memory. Just like people though, each animal has its’ own distinct personality and memories. Research is still being conducted and there is still more to learn about short-term memory in felines.

In terms of long-term memory, cats tend to forget other cats if they have been apart for a long time, so sadly it’s likely that your cat will forget you after a length of time. However, some studies suggest that cats seem to have less memory decline in their elder years than dogs, which may mean have they still maintain some long-term memory in old age. These are topics still being researched and no definite conclusions have been made at this time.

Studies have shown that cats don’t appear to have the best short-term, or “working,” memory if food is not involved in the memory. Long-term memory in cats is proving trickier to determine, but cats do forget other cats if they are separated for a long time. Anecdotal evidence seems to suggest that some cats remember people they have long been separated from, but there is no scientific research to back up those stories. The important thing to remember is that each animal is different and your cat may have a better memory than what research currently suggests as memory in pets is still an evolving field. 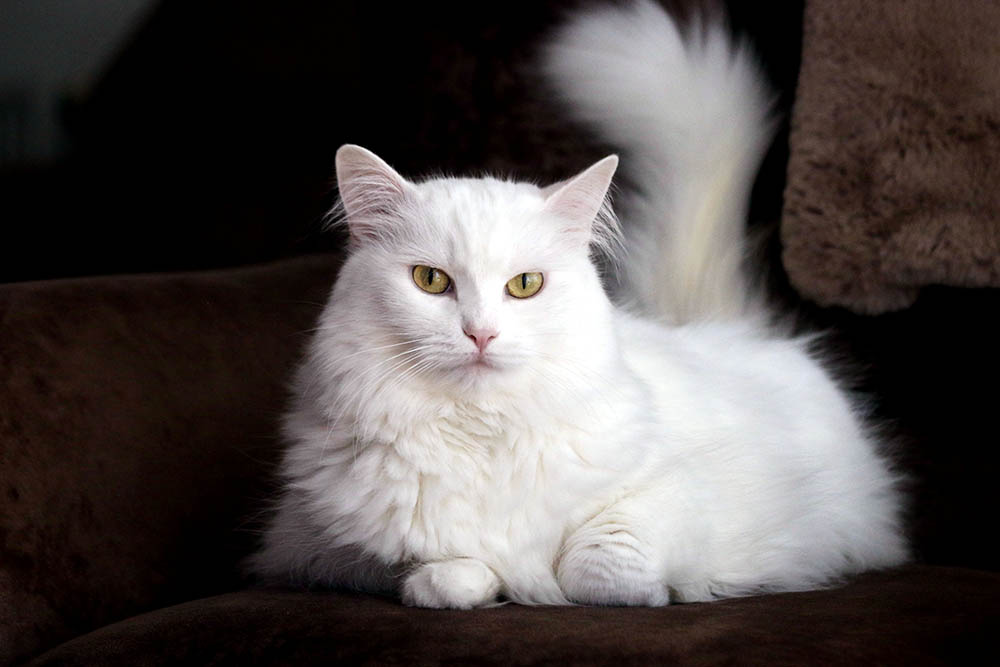 How Much Does a Turkish Angora Cost? 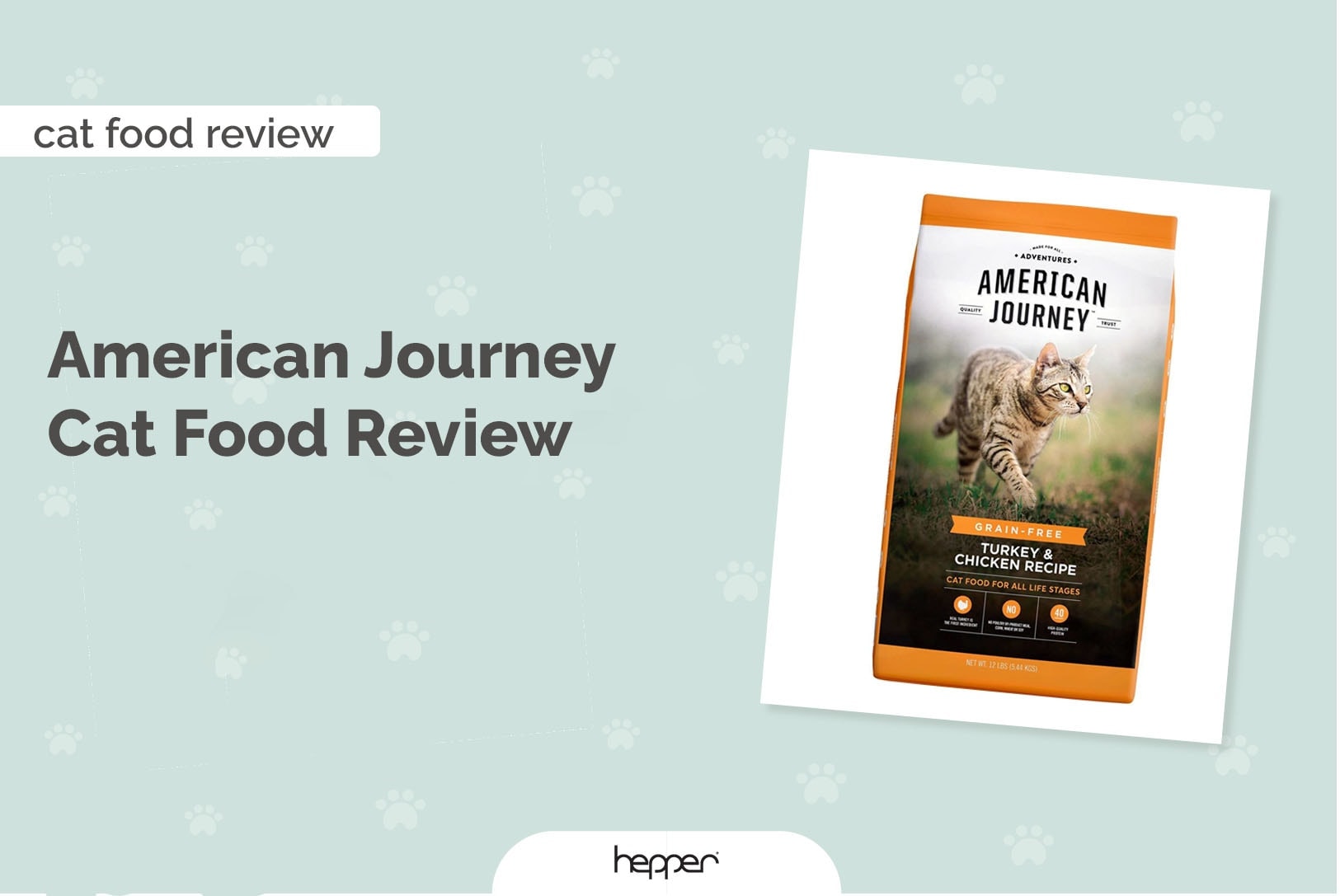 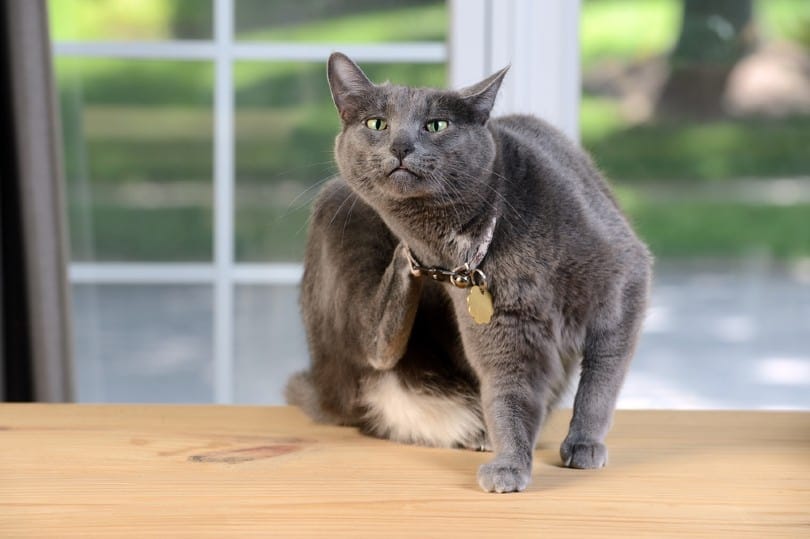 Why Does My Cat Pull His Hair Out? Should I Worry?