As we carry on (usually) one-sided conversations with our pets, do cats understand the words we are speaking to them? Well, if the word is their name then the answer is probably yes. With training, cats can also learn some commands. For the most part though, cats can recognize that we are talking to them, but don’t understand the specific words we say.

Why Cats (Probably) Know Their Names

Part of the problem with determining how many words cats can actually learn is that they are notoriously uncooperative when scientists try to research the subject. In contrast, dogs can understand at least 75 words, and possibly as many as 165-250 words, depending on which study you go by.

Japanese researchers were able to design a study that concluded that cats most likely do recognize their own names when you speak to them. However, while they may be able to recognize the specific word used as their name, cats don’t necessarily understand that it’s their name they are hearing.

Instead, they connect hearing their name with something excellent happening to them, whether it be food, treats, cuddles, or playtime. This also helps explain how cats can be trained to recognize other words. If they can make the connection between the word and some kind of reward, cats may expand their vocabulary.

However, just because your cat knows their name, don’t expect that to always result in them coming when called!

Cats may only understand a few words we speak, but what if we speak their language? Do cats understand if their human meows at them?

Adult cats only rarely meow to communicate with each other. Meowing is generally reserved for talking to humans alone. Cat owners can become very in tune with their cat’s different meows and what they mean.

If you meow back at your cat, they probably won’t attach any specific meaning to the sounds. They’ll likely recognize that you are talking to them, but they also seem to know that human speech is communication as well, even if they don’t know exactly what’s being said.

Perhaps because cats rely on non-verbal communication when they interact with each other, they can understand a lot about their owners based on emotions and facial expressions.

Cats recognize when their owners are angry, happy, or afraid. They will also change their behavior based on these observations. In unfamiliar or scary situations, cats look to their owners to check the humans’ reactions before deciding how they will behave.

Though cats may not recognize individual words when we speak to them, they are much better at understanding the feelings we are trying to show them. So, the next time you find your couch covered in claw marks and react angrily, rest assured it’s no coincidence that your cat is nowhere to be found when you do!

According to the same poll we mentioned in the introduction, the majority (54%) of cat owners surveyed reported that they successfully trained their cats. So, while it may not be clear exactly how many words a cat can learn, some training is certainly possible. But how do you train a cat?

Like dogs, cats learn best with positive reinforcement, especially in the form of treat rewards. Since cats recognize their names based on the positive action that goes with the sound, cats can learn to recognize other words and commands by the use of rewards.

Training kittens is usually easier than adult cats, so get started early if possible. Keep training sessions short and sweet. Try to train when your cat is hungry to help keep their attention on the treat rewards. Clicker training may help the cat learn to associate spoken commands to the behavior performed more quickly.

When attempting to train your cat, keep in mind that dogs were originally tamed to work in partnership with humans and have spent centuries adapting their behavior accordingly. Cats weren’t expected to work with humans and never really needed to learn how to learn from them, for lack of a better explanation. Consequently, training a cat won’t happen as easily as it does with most dogs.

With patience and plenty of treats, your cat can learn to understand more words than just their name.

Cats often give the impression that they’re ignoring every word out of their owners’ mouths. While that doesn’t seem to stop humans from continuing to chat up our kitties, don’t expect your cat to understand many of the words you speak. Many times, the conversation is more for our benefit than theirs anyway! However, you can take comfort in knowing that your cat will understand the emotions behind your voice even if they don’t have a clue what you’re trying to say. 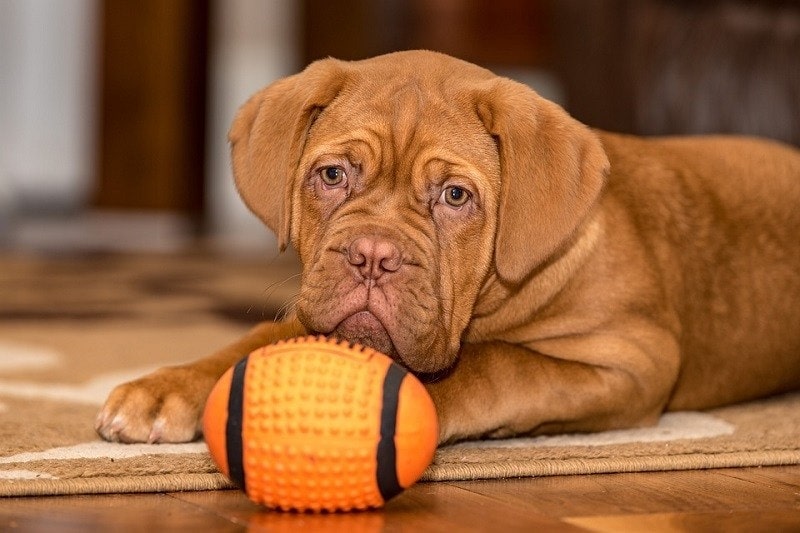 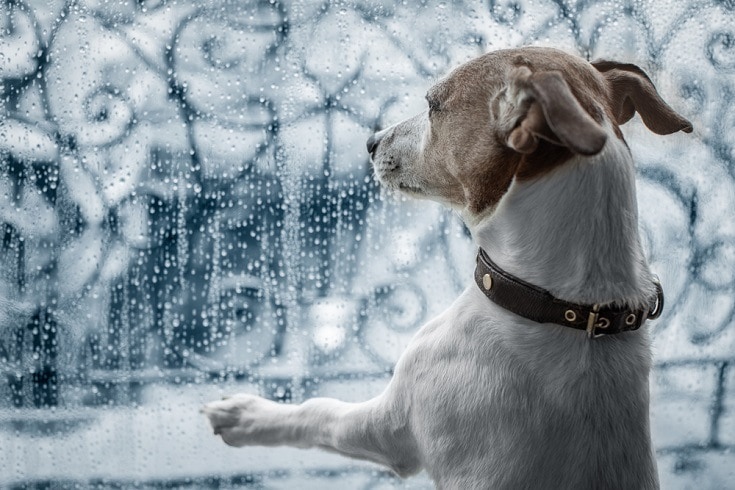 8 Proven Ways to Calm Your Dog During Thunderstorms 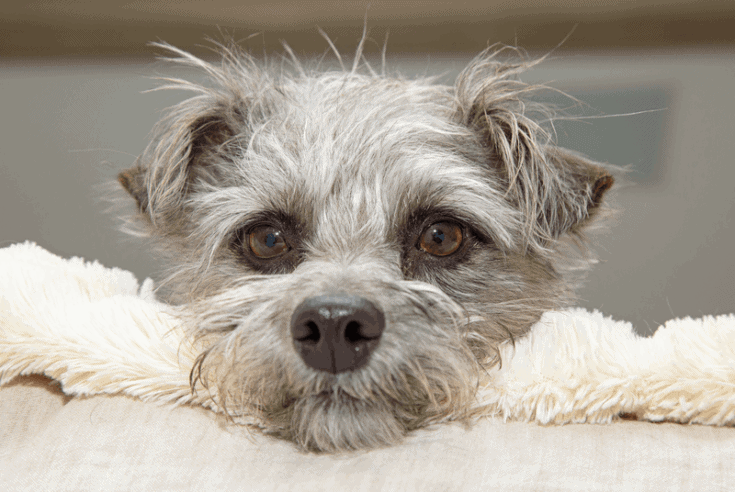 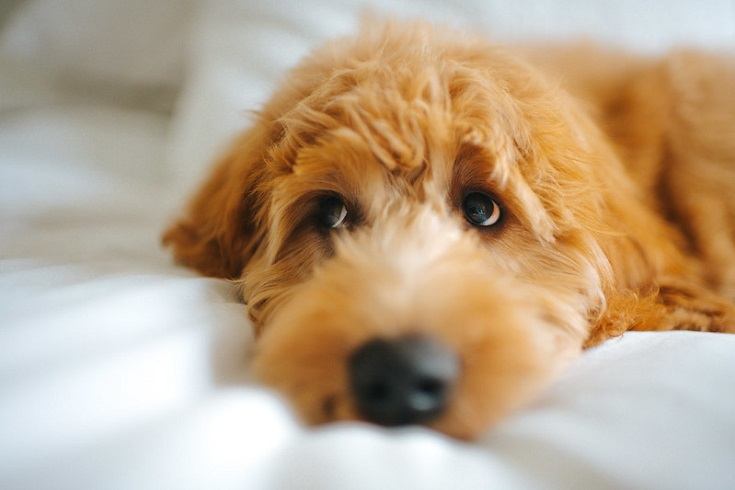