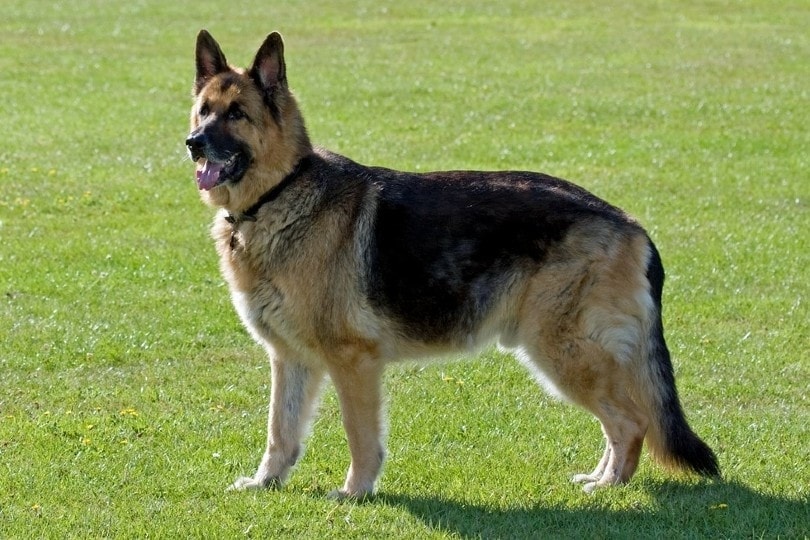 The German Shepherd is an extremely popular dog in the United States as well as the rest of the world, and it makes a great pet, service dog, and worker breed. It’s intelligent, tireless, and has a strong desire to please. If you are thinking about getting one of these amazing animals for your home but would like to know more about it first, keep reading while we discuss the history and origin of this breed to help you make an informed decision.

Where Do German Shepherds Come From?

As its name suggests, a breeder named Max Emil Friedrich von Stephanitz created the German Shepherd in his home country of Germany. He began his work in late 1899, where he purchased the first dog. This dog had the name Hektor Linksrhein, and it had the temperament and desire to work that Von Stephanitz was looking to put into his breed, so he purchased it and renamed it Horand von Grafrath. He then quickly formed the first German Shepherd Kennel Club along with nine other people, and his dog became the first official German Shepherd with the registration number SZ1. The breed’s general characteristics are that it stands about 22–26 inches tall, is longer than it is tall, has upright ears, a wedge-shaped muzzle, and almond-shaped eyes. It has a very strong bite that can crush bone.

What Was the German Shepherd Bred For?

Von Stephanitz created the German Shepherd after admiring local domestic shepherding dogs. He found them intelligent, agile, and active with lightning-fast reflexes. As Von Stephanitz got older, he saw the numbers of these dogs fall as there were fewer sheepherders. It was then that he stepped in to save the dogs from disappearing and created the first German Shepherd.

His first German Shepherd had the upright ears and wolf-like body we still see today. Von Stephanitz worked to perfect the breed with a strong emphasis on it being a strong working dog, so he only mixed dogs with an even temperament and a high level of energy.

What Was the German Shepherd Used For?

The German Shepherd is a master sheep herding breed that can manage large flocks covering large areas. Its fast reflexes and unlimited energy help it chase away predators to protect the sheep and allow it to chase down wandering sheep and get them back into the flock. Today, the German Shepherd is extremely intelligent, so it excels at many other jobs that may have even surprised Von Stephanitz. It’s been a part of the military since World War I, and the police and other law enforcement agencies use it as well for everything from taking down a criminal to sniffing out drugs and bombs. It’s a rescue dog and an assistance dog that can help the blind and other people with special needs. It also makes a fantastic family pet that enjoys playing with children and is gentle around them. Children also help the dog get the exercise it needs. Adults will like the way it watches over their house and their family. When not playing with children, it will usually stay near its owner and enjoys laying at your feet.

The German Shepherd is one of the most popular dogs in the United States, and the breed is now more than 120 years old. It gained popularity quickly due to its strong desire to work and high intelligence. It’s extremely easy to train and can complete multi-step tasks. Its popularity only waned for a short time after World War II, when it suffered from its ties to Germany. In fact, breeders temporarily changed their name to the Alsatian. Luckily the name didn’t stick, and they became German Shepherds once again a few years later. Today, it’s still a popular breed used by the military and the police, and it makes a fantastic family pet.

We hope you have enjoyed this short guide and it has answered your questions on the famous GSD. If we have given you the information you need to get one of these dogs for your home, please share this guide to the history and origin of German Shepherd dogs on Facebook and Twitter. 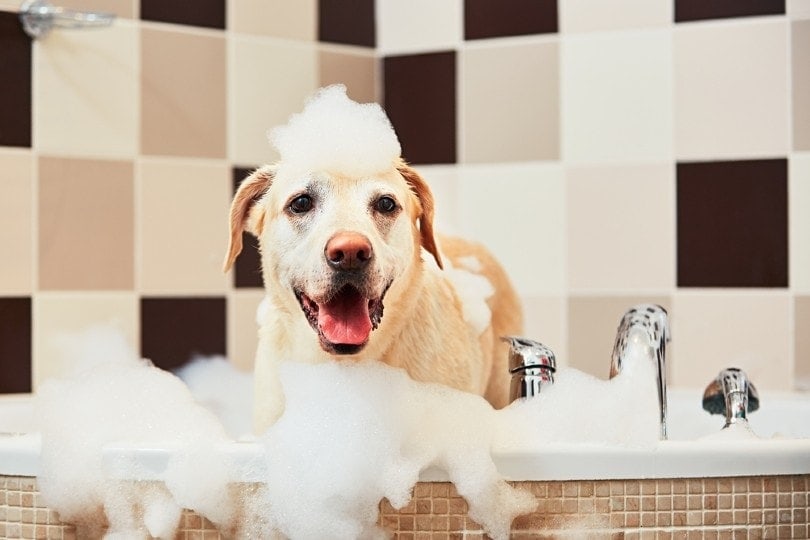 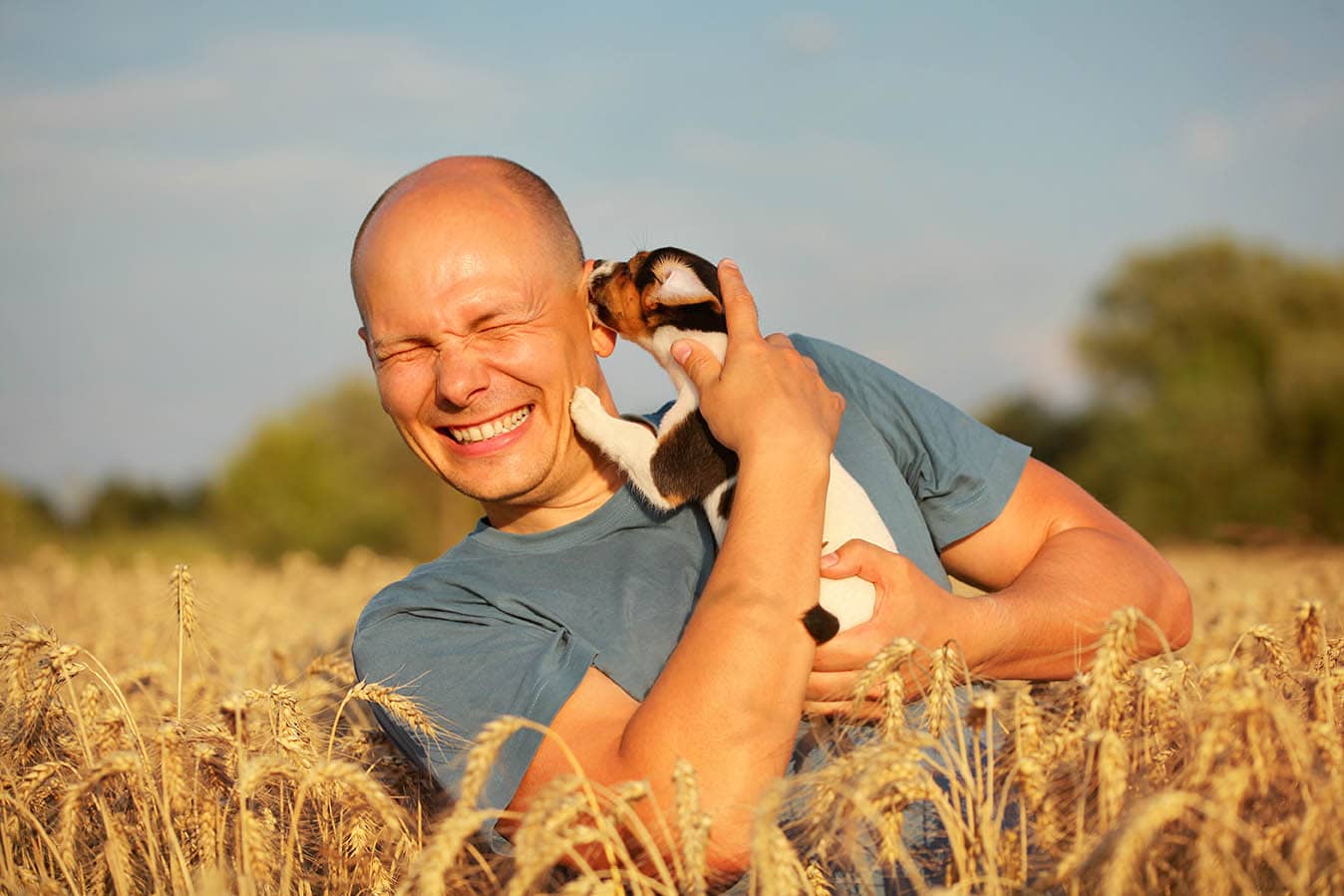 Why Does My Dog Lick My Ears? 6 Reasons for This Behavior 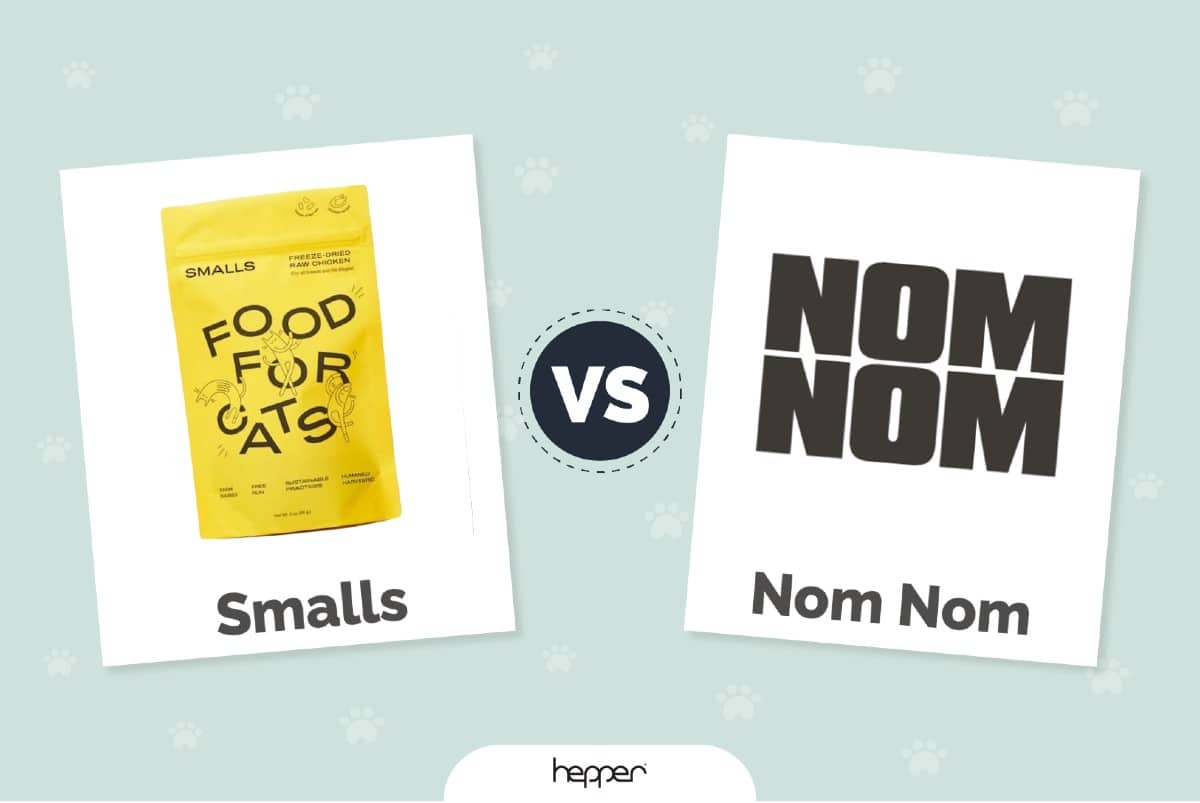 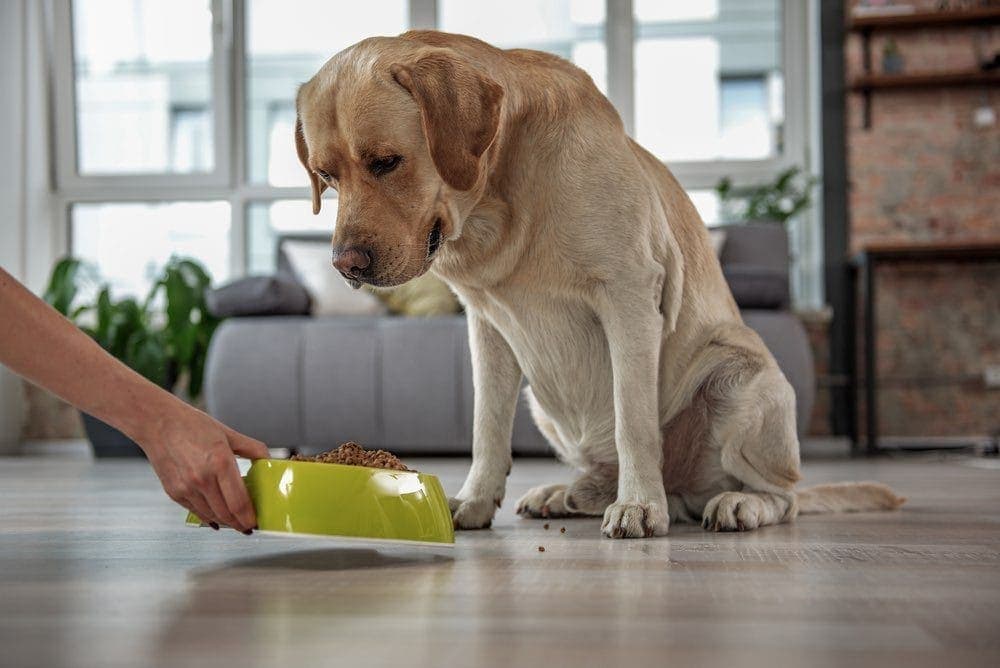