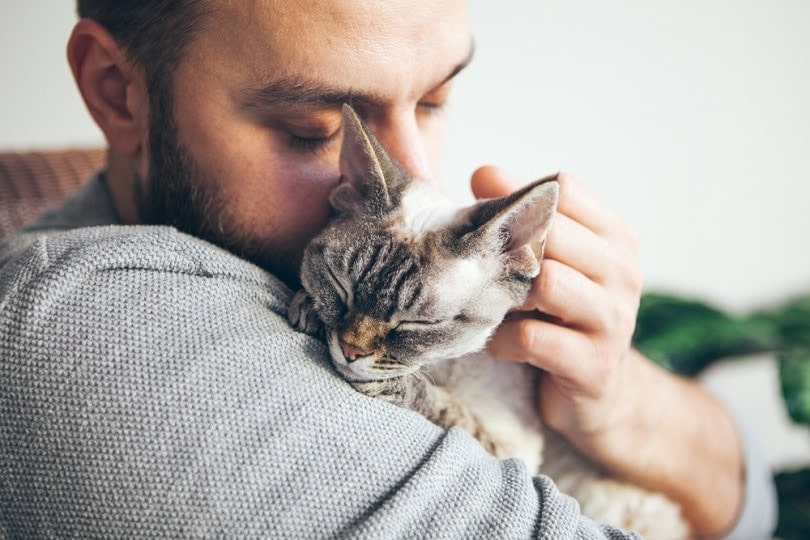 You would think that where cats like to be mainly touched differs from individual to individual. However, this is not particularly true! While a cat’s favorite spot may differ from cat to cat, the general spots that they like to be pet are always quite similar!

As you may have figured out, this excludes other places where we commonly pet cats — namely, along their back and tail. While “stroking” a cat may be the stereotypical way that they are pet, most don’t like this that much!

Cats are well-known for randomly biting when they are pet. Often for people, this behavior is quite confusing. We thought that they were having fun!

Where you pet your cat affects their reaction. However, the order in which you pet different parts of your cat does not affect their behavior. In other words, your cat may be completely content when you’re petting their head. But the second that you touch their tail, they may bite, no matter how content they were before!

Cats are also more likely to bite and negatively react to petting when performed by someone they are familiar with! So, you can take it as a compliment!

The reason behind these behaviors is a bit complicated. Cats have been domesticated for about 4,000 years, though we don’t have an exact date. (People didn’t write anything down for future generations that long ago, and no one was likely to report the domestication of the first cat, anyway.)

However, they have not changed much from their wild ancestors, unlike dogs. For this reason, their social behaviors are much closer to their original, wild ancestors than any other domesticated animal.

Wild cats usually don’t spend much time directly interacting with others. Most of them communicate through chemical messages, like pheromones. Therefore, it makes sense that domestic cats wouldn’t necessarily like to be touched much either.

Sometimes, even if you pet your cat “correctly,” they will still bite you. It doesn’t necessarily mean you’re doing anything wrong!

With all the biting and scratching, it isn’t a huge jump to wonder if cats like being touched at all. However, studies have shown that cats do like to be pet — sometimes, at least.

In one particular study, cats were shown to choose interaction with a person over food, which surely means they like us at least a little bit.

However, studies have also shown that cats have a tiny window for socializing with people. If cats aren’t handled by people between the ages of 2 and 7 weeks, they generally won’t ever get used to being handled by people.

These cats may never like to be pet, even if we do it correctly.

Therefore, it seems that liking physical affection is a learned trait. If cats don’t learn it when they are young, they may not like petting at all.

Tips for Petting Your Cat

Besides petting your cat in the correct place, it is essential that the cat initiate petting. Cats like having as much control over the interaction as possible. If you let them initiate and control the petting, they will be more inclined to like it!

When your cat is done being touched, you should let them go and not push things further. If you continually pursue your cat for more pets, they may stop coming to you for affection at all. They’ll learn that affection only means you won’t leave them alone, which will leave a rather bad imprint on their mind.

It is always better to wait for the cat to come to you rather than trying to chase them down for petting.

Furthermore, less touching is often better. You want to pet them as little as possible while still providing enjoyment. Swarming them with touch is likely to overwhelm them. While we are tactile creatures, they aren’t!

Even in veterinary situations, touching the feline as little as possible usually results in a calmer cat. As a species, they don’t like being touched that much.

You should also keep a close eye on your cat’s body language. If your cat dislikes something, it’s always best to recognize it and stop, rather than waiting for your cat to bite you.

Signs That Your Cat Is Enjoying the Pets

Typically, a cat that is initiating the petting is enjoying it. If a cat doesn’t like something, their normal behavior is to leave. A cat that continues to rub against your hand and ask for more attention enjoys the interaction.

However, not all cats are straightforward in their affection. They may enjoy it but not necessarily beg for more.

A gently waving tail can be a good sign. But tail body language is notoriously difficult to read in cats. They tend to communicate in varied ways with their tails, and the differences aren’t always concrete.

One sure way to tell if a cat is enjoying the petting is to stop. If the cat nudges your hand for you to continue or tries to get your attention differently, they were likely enjoying it!

Signs That Your Cat Isn’t Enjoying the Pets

Cats that aren’t enjoying the interaction will behave in various ways. Some cats will remain passive and ignore you. If a cat isn’t engaging at all, they probably aren’t enjoying it that much.

Cats that get up and leave aren’t having a good time. However, some cats may shift their body weight or turn their head away. They aren’t entirely leaving, but they’re putting a bit of distance between you and them.

Shaking their head, blinking rapidly, or licking excessively are all signs of discomfort. Twitching skin on their back is typically a sign that they don’t like wherever you are petting, which is usually their back. It doesn’t feel good to them.

Any dramatic tail movements are usually a bad sign! Their ears may flatten too.

If your cat starts biting or batting at your hand, it’s probably a good sign that they don’t like it. However, you should preferably stop before it gets to this point.

According to science, cats like to be pet mostly around their head. This is where their scent glands are, which are the body parts that they usually rub against things.

Petting a cat is often a bit complicated, especially if you aren’t a pro at reading their body language.

Less is often better. Don’t completely smother your cat with touches, or they may become overwhelmed. This is true whether you’re trying to pet a cat or control them at a vet’s office.

You should keep an eye on your cat’s body language when petting. You should stop before they become so upset that they’re biting and scratching. If your cat walks away from the session, don’t chase after them! 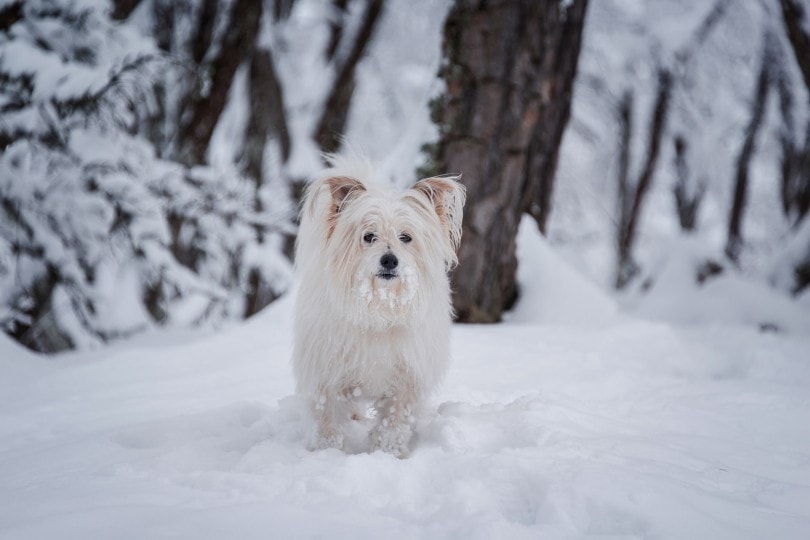 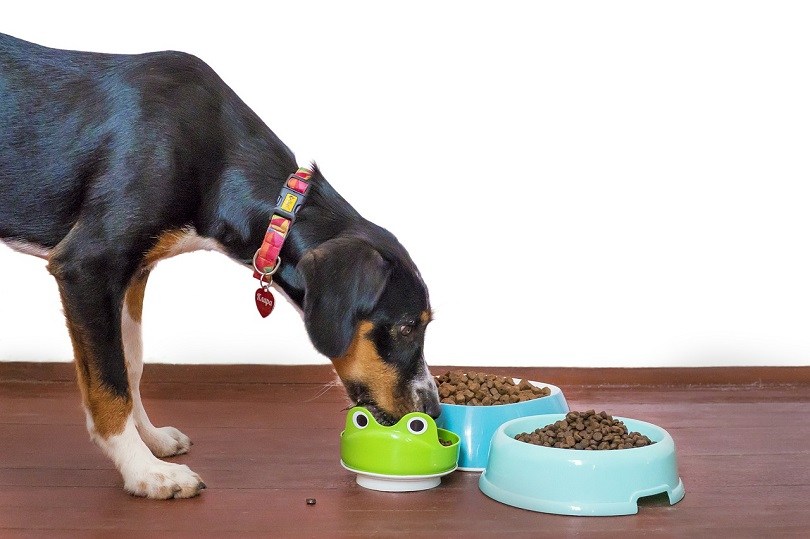 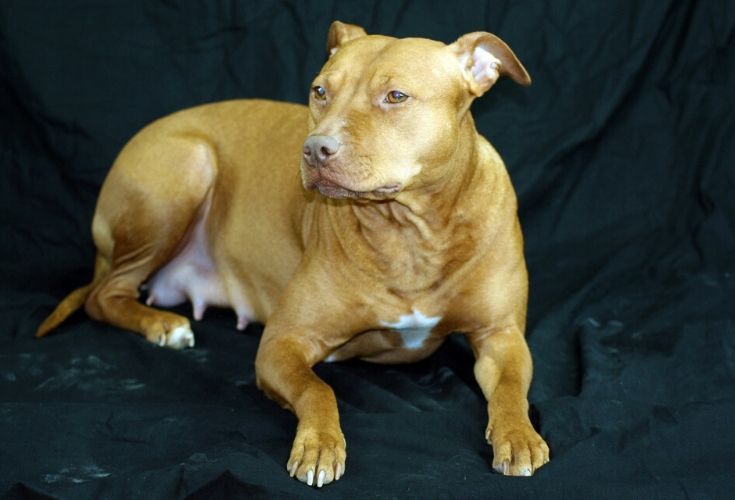