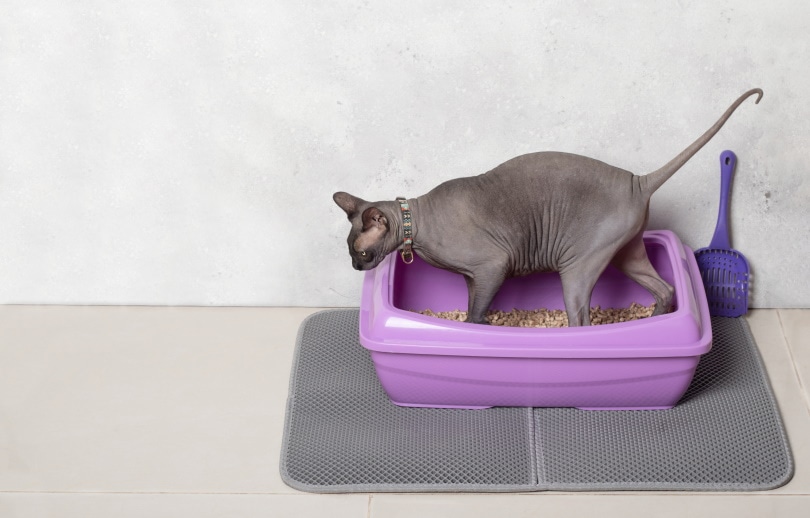 If you’re like many cat owners, you may be wondering how deep cat litter should be. You may be constantly overestimating or under-estimating how much litter you should add to your cat’s litter box, and that’s no fun.

We’ve put together the following tips to follow that will help you put the right amount of litter in your litter box so both you and your kitty are happy.

Three main things will determine the depth of your cat litter and they are:

Litter Depth Depends on How Many Cats Are Using It

If you have more than one cat using the same box, add a few more inches of litter to accommodate all that urine and fecal matter. It’s not necessary to put more than five or six inches of litter in a single box for two or three cats.

Use a Litter That Clumps

Instead of using the cheapest cat litter you can find, spend a couple of more dollars on a clumping type of litter. Clumping litter requires less maintenance and lasts longer than regular litter.

Clumping litter binds to the urine, preventing it from soaking and spreading in the litter box. It will also bind to the poop your cat deposits in the box so the untouched litter isn’t affected by your cat’s excrements.

If you’ve been using regular litter, you know it needs to be changed every few days due to the smell. Not only does used litter smell, but it also becomes ineffective at soaking up moisture.

If you were to switch over the clumping litter, you wouldn’t have to change litter any more than once every two or three weeks. You can continue scooping the clumped urine and poop out daily but there’s no need to change the litter once or twice a week as you may be doing now.

If you’re still unsure if you’re using the right amount of litter, keep an eye on your cat’s behavior. He’ll tell you if he’s not happy with his litter.

Your cat will tell you if he’s not happy with his litter box. Your kitty cat’s litter box comfort level is partially determined by how deep the litter is. Just remember to put about three inches of litter in the litter box for a single cat and add a few inches for several cats. Just don’t go overboard and add too much litter. Use your common sense and watch for signs coming your feline companion!

Related Read: What to Do With Empty Cat Litter Jugs? 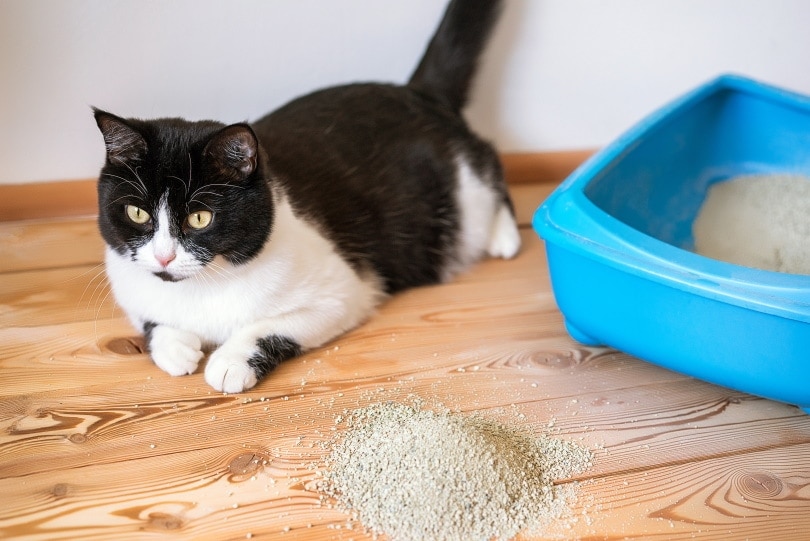 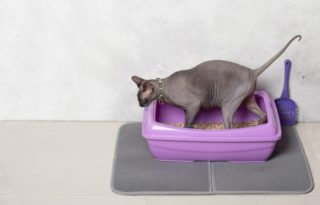 How Deep Should Cat Litter Be? 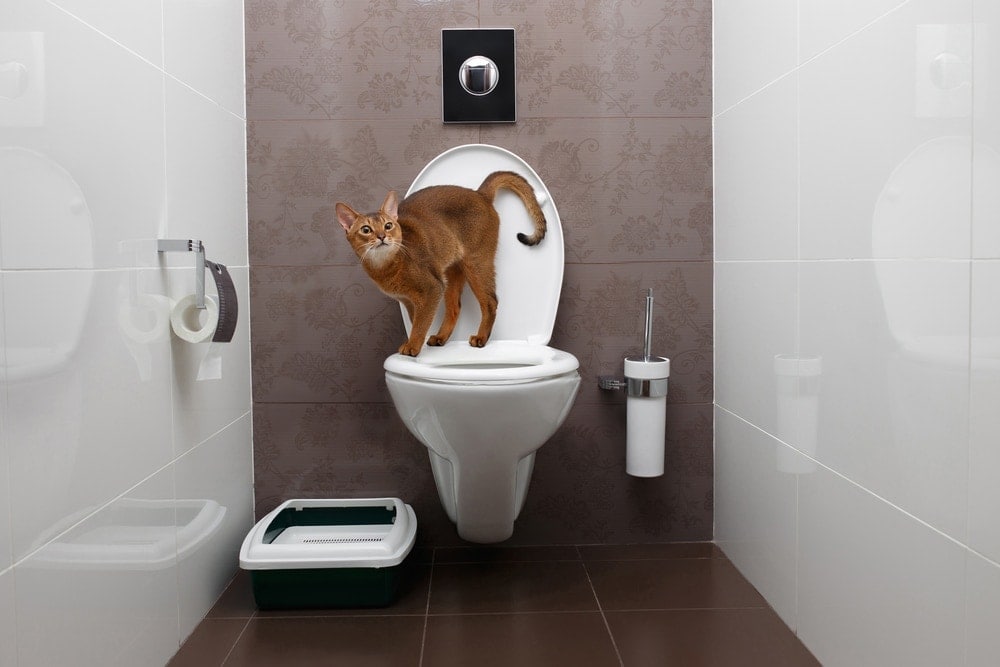 Where to Put the Cat Litter Box in a Small Apartment