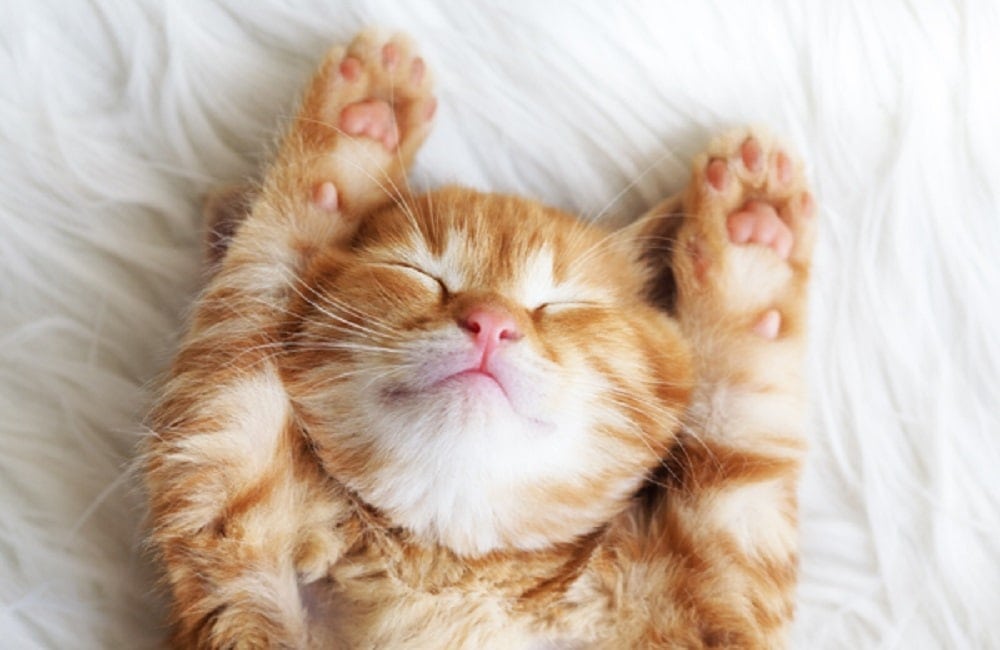 Ah, kittens — little, fluffy balls who balance crazy, high energy, and a need to conk out as often as possible. Either way, they’re adorable (okay, maybe a tad bit more adorable when they’re sleeping and all jumbled up)! But how will you realize if your kitten is sleeping too much? Or too little? Just how much sleep should your tiny friend be getting each day?

It turns out while kittens need a lot of sleep, it does vary a bit by age. Newborns will sleep more often than a kitten who’s six months old. Find out just how much your kitty should be sleeping below!

How Much a Kitten Should Sleep According to Age

Sleep According to Age

Will a Kitten Sleep Through the Night?

If you’re at all familiar with cats, then you know that they are avid fans of running around at night. That’s because they are crepuscular, a word used to describe animals that are more active in the twilight hours, such as dusk and dawn. This, unfortunately, means that when your kitten starts to sleep less, they’ll have their nighttime activity powers switched on.

The good news? You may be able to get your kitten to sleep more at night with a bit of encouragement. For one, you can try to tire them out a bit with some play — particularly by playing right before you head to bed. You can also indulge in more or longer playtime during the day to keep them awake during daylight hours.

Another trick is feeding them dinner not long before you go to bed. Why is this useful? Cats are more prone to sleeping after eating because it gives them time to digest their meals.

Chances are your cat will still wake at some point in the night, so rather than leaving things to luck, why not set out some safe toys that will keep her occupied. Puzzle toys might be an excellent choice.

Your kitten’s sleep schedule will be chaotic for a little while, but once it settles down a bit, you can give nighttime sleeping a go. Routines will be important in this endeavor, so stick with them once you discover something that works!

Can My Kitten Sleep with Me?

Sleeping with animals can be fabulous (cuddles, anyone?), but it can also have its downsides. For instance, pets are known for being bed hogs, and you may end up with an itty-bitty thing sprawling in the middle of your bed while you hang off the edge. Plus, as we already discussed, cats are crepuscular, so they can significantly disrupt your sleep schedule with their nightly activities.

While the choice of whether your cat should sleep with you is up to you and your sleep needs, when it comes to kittens, there are a few reasons it’s better to wait until they’ve matured before doing so.

Your kitten will require a lot of sleep no matter their age, but it should taper off a little as they grow. But don’t be concerned with how much they’re sleeping unless they start sleeping more than the norm or have low energy upon waking — this could be a sign of anemia. While you might be able to encourage them to sleep more at night with the help of playtime and later meals, you should also realize nighttime sleeping may never happen. As such, you’ll want to think carefully about whether you want your kitten to sleep with you when they’re old enough or whether your quality of sleep might take a hit if they do. Whatever you decide, enjoy life with your new kitten! 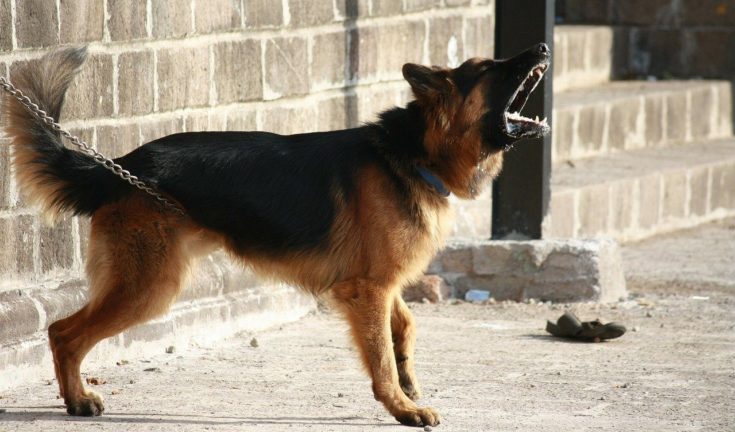 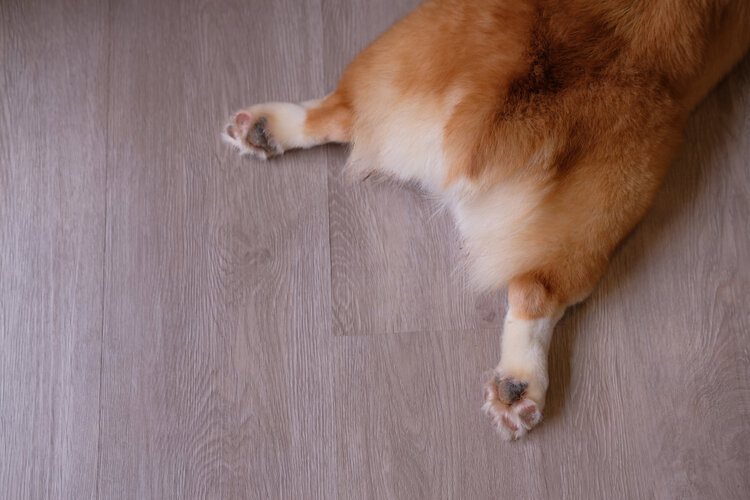 Why Do Dogs Drag Their Butts Across the Floor? And When to See a Vet! 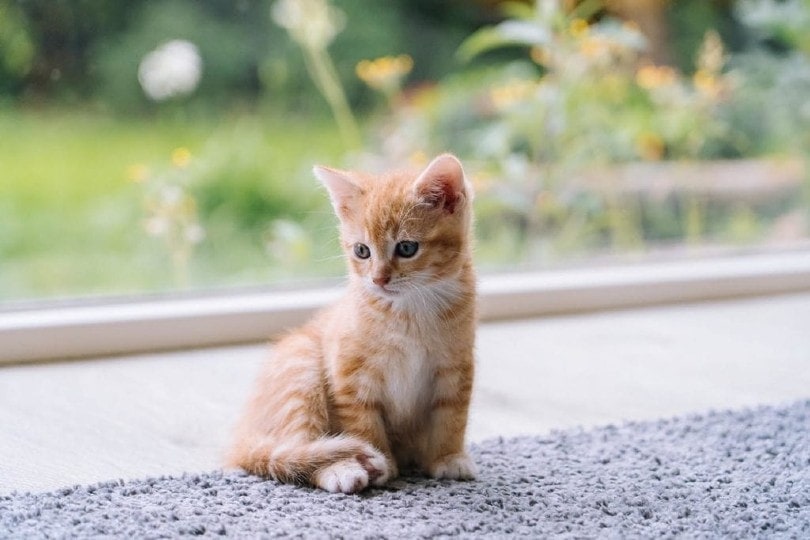 Are Foxes Related to Dogs? Science Answers the Ultimate Question