In Japanese history, a ninja (忍者, ninja?) is a warrior, trained in martial arts, and specializing in a variety of unorthodox arts of war. The methods used by ninja included assassination, espionage, stealth, camouflage, specialized weapons, and a vast array of martial arts were added after the 20th century.

The exact origins are unknown, but their roles may have included sabotage, espionage, scouting and assassination missions as a way to destabilize and cause social chaos in enemy territory or against an opposing ruler, perhaps in the service of their feudal rulers (daimyo, shogun), or an underground ninja organization waging guerilla warfare.

Sounds about right to all you cat owners out there, doesn’t it? 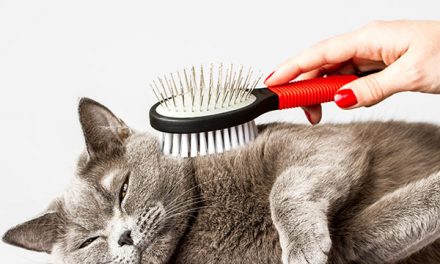 How to Choose a Cat Brush 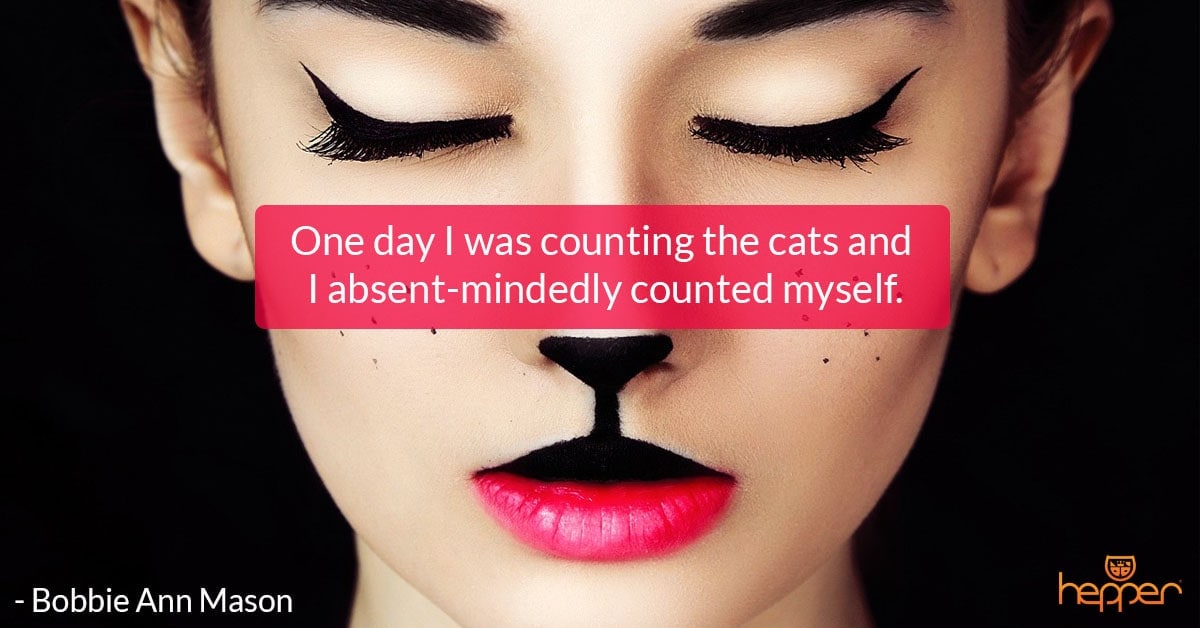 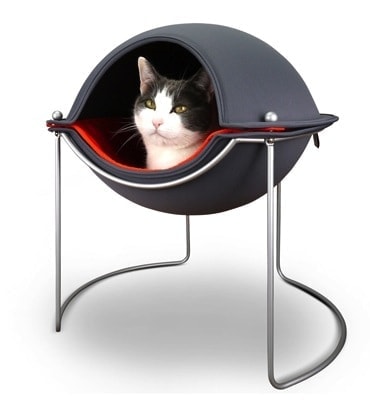 Do you hide your pets during house showings?