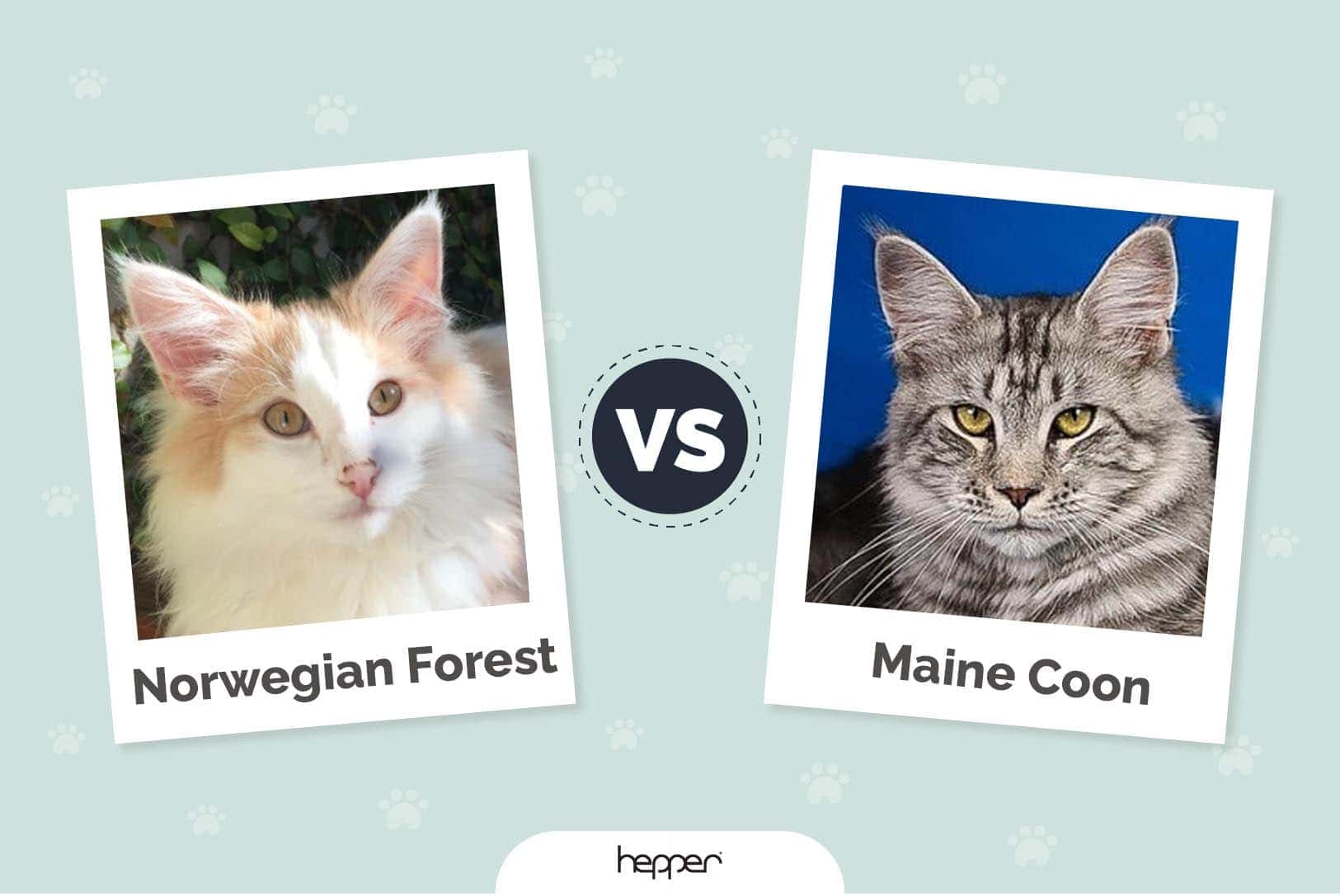 Both cats are large breeds that have high-maintenance, long silky coats. Both can be outgoing and friendly, but the Maine Coon cat is easier to train, unlike many other breeds. While you can also train a Norwegian Forest Cat, they are less loyal if you are not the one who first initiates bonding and contact.

If you are trying to decide which of these two to adopt or want to know the major differences between the breeds, you are in the right place. 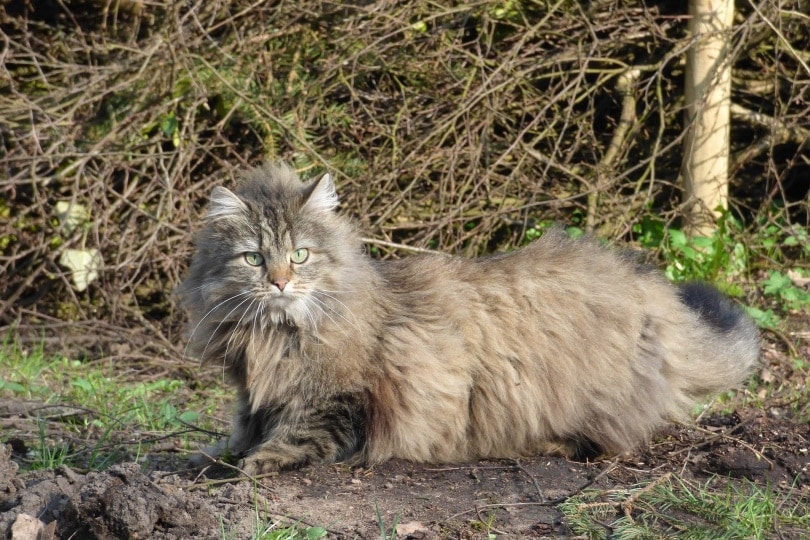 Norwegian Forest Cats have more of a cat-like personality than the Maine Coon. They tend to be lazier and enjoy lounging about more than playing around. These cats are quite intelligent, though. They will often use this intelligence to their advantage by practically training you.

Both of these cats are trainable. However, the Norwegian Forest Cat will often take more effort because they are not typically as inclined to be trusting and bond with you from a young age.

One of the primary differences between a Maine Coon and the Norwegian Forest Cat is their faces and head shape. The Norwegian Forest Cat has a triangular-shaped head. Their noses are straight and lead up into a flat forehead. This look gives them a kind of pouty look that can make you think that they are somewhat frustrated with you or just aloof. It fits their personality.

The name of the Norwegian Forest Cat is indicative of their origins. This cat comes from Scandinavia, likely Norway. Researchers believe that their ancestors were likely semi-longhaired cats that were brought to Norway from the Middle East during the Middle Ages, when globalization began. The Vikings used these cats on their ships as mousers.

Historians believe that these large cats were valuable and treasured by the Vikings. In Nordic mythology, Freya’s chariot is pulled by longhaired cats called “Skogkatt.” In the 1970s, the king of Norway, King Olaf, made the Norwegian Forest Cat the official cat of Norway.

The Norwegian Forest Cat will suit almost anyone who has enough space to accompany this cat. Living in an apartment can work as long as you have plenty of surfaces available for them to laze on and space outside when they do feel like getting exercise. Since they are so large, it can be difficult for them to stretch out indoors. You can train them to come in and out and other outdoor behavior.

Maine Coon cats tend to be friendly and quite intelligent. They are often people-centric cats that enjoy spending time being the center of attention within their family units. It is important to remember that although these two breeds share common traits, every animal is different. The bond that you work to foster between your Maine Coon and your family will still take time and depend on your feline’s character.

Training your Maine Coon cat should primarily be an act of love. These cats enjoy spending time with their family members and appreciate training time as a form of bonding. They will especially enjoy it if you throw a few of their favorite treats into the mix.

Since Maine Coons tend to form strong bonds with their family, they will be even more likely to listen and take in new training commands as an effort to please.

While Norwegian Forest Cats have more triangular faces, Maine Coons have squarish faces. Their jaws tend to be much broader, and their noses aren’t as flat and sloped as those of Norwegian Forest Cats. As befitting of their personality, this face shape tends to make them look like they are smiling.

The Maine Coon also gives us hints as to their origin in their name. These cats come from the state of Maine in the U.S.A. Researchers have yet to figure out exactly how they got there, though. Hypotheses include that the Vikings brought them when they landed in the area sometime during the 11th century. That theory also supports the idea that Maine Coons and Norwegian Forest Cats are related.

Another theory has these cats coming to American shores much later, accompanying European immigrants in the 18th century.

Either way, it wasn’t until the end of the 19th century that the breed began to be developed and grow in popularity, mostly thanks to Maine’s farmers. Since then, they have seen periods of fairly dramatic popularity and of sharp decline when other breeds, like Siamese, outshine them.

These cats are suitable for families and singles who want more of a companion animal. Although Norwegian Forest Cats can be loving and affectionate, the breed has more of a tendency to be aloof. A Maine Coon is much more interactive and will want to spend more time around people that will give them attention and play with them. However, not enough interaction will make them sad and bored.

Which Breed is Right For You?

If you are trying to choose between these two breeds, it is best to consider the kind of cat that you want. For example, are you frequently out of the house or don’t have much time to spend interacting with your cat? The Norwegian Forest Cat is probably a better choice for you. However, if you want a cuddlier, more interactive, and playful cat, then Maine Coons will be ideal.

When considering either of these adorable fluffy furballs, make sure to give them the space and time they need. Since they are a large breed and longhaired, be prepared to spend plenty of time brushing and playing with them. 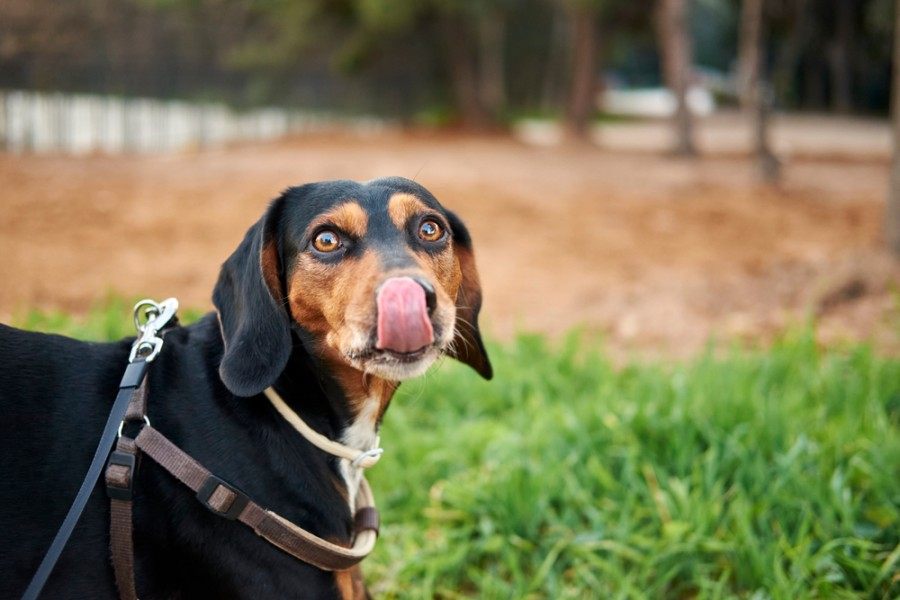 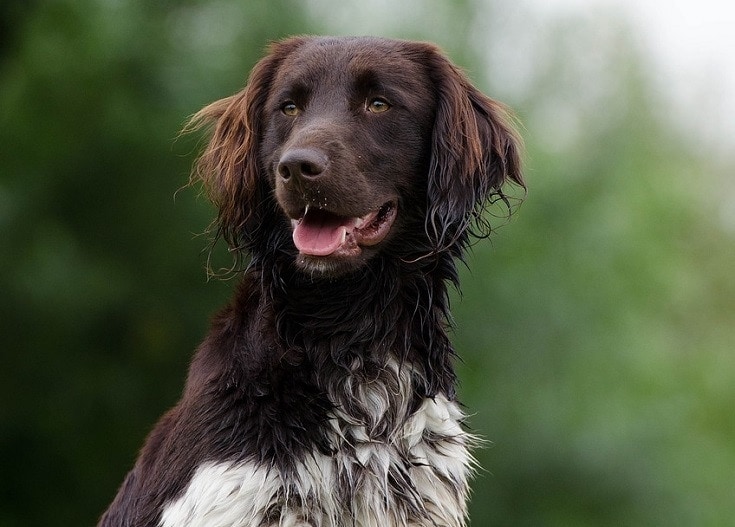 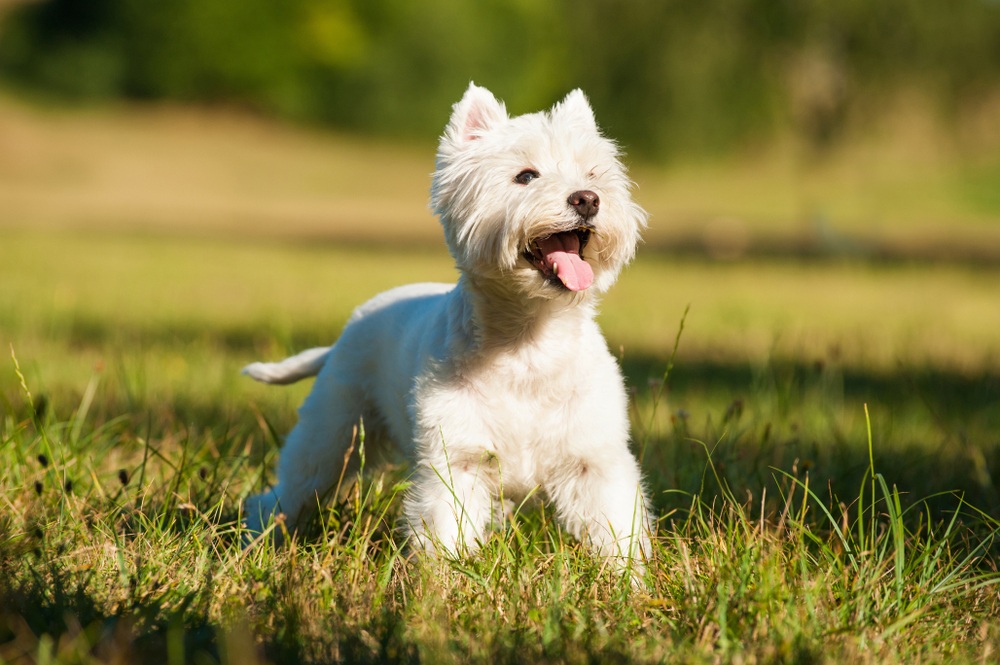 How Much Does a West Highland White Terrier Cost? (2021 Price Guide) 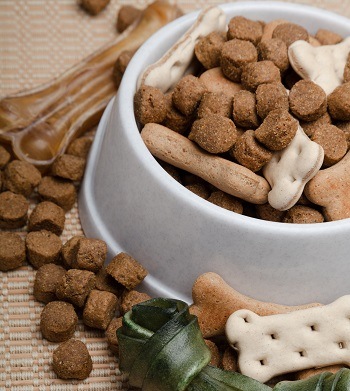