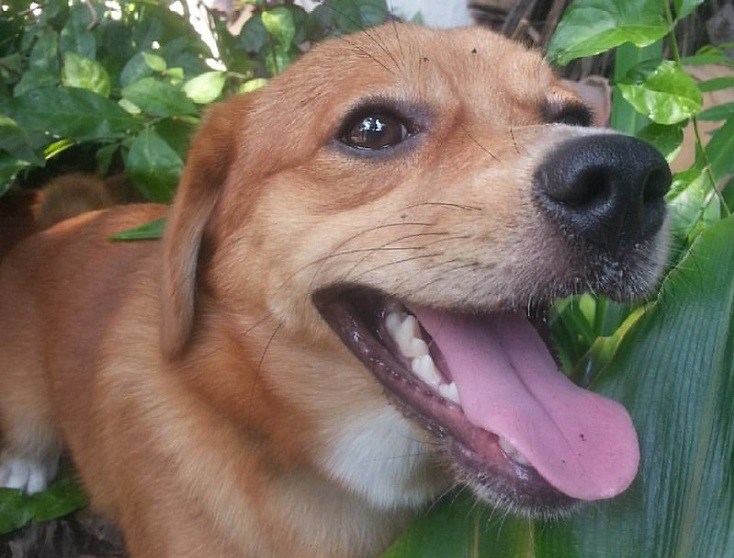 You may have never heard of a Pomeagle before, but you’ve certainly heard of the two breeds that are crossed to create one. Beagles and Pomeranians are both very popular breeds. According to the AKC, Beagles are the sixth most popular breed in America, and Pomeranians are ranked 23rd. Both breeds are also susceptible to a litany of health concerns. But aside from these two similarities, you’d be hard-pressed to find any other traits the two breeds share.

Regardless, the unlikely offspring of Beagles and Pomeranians make excellent companion pets for individuals and families alike. They’re loving, affectionate animals with a playful demeanor and lots of intelligence. They don’t require too much maintenance or exercise, but they will want a lot of your attention and time. These dogs don’t do well with long periods spent alone.

Pomeagles are always a bit of a guessing game as to what they’ll look like. They can take strongly after either parent or be an even blend of the two. You’ll see them as tiny as five pounds or five times the size at 25 pounds. Some have the short coats of Beagles, others have the long, puffy fur of a Pomeranian.

Pomeagle Puppies – Before You Buy…

What’s the Price of Pomeagle Puppies?

With two popular parents that sell for pretty steep prices, you might expect Pomeagles to follow suit and be prohibitively expensive. Luckily, that’s not the case with this interesting breed.

Part of this is likely due to the wide range of looks a Pomeagle puppy can take on. You never know what you’re going to get, so there are no set breed standards. Also, because of their status as a designer breed, Pomeagles aren’t recognized by any canine governing bodies like the AKC.

You’re not very likely to find dedicated Pomeagle breeders, though some do exist if you look hard enough. In general, you should expect to shell out at least $300 to bring a Pomeagle puppy home. But don’t be surprised if you see prices closer to $600. There’s no standard here, so breeders are still free to charge whatever they decide.

1. They Were Bred Due to Health Concerns

If you’re wondering why anyone would ever decide to cross these two unlikely breeds, all you have to do is look at the myriad of health problems that both breeds are vulnerable to. One of the biggest advantages of mixed breed dogs is that they have a lower likelihood of contracting certain diseases and illnesses than pure breeds.

This was one of the driving forces behind the creation of the Pomeagle. Both parents are beloved breeds, but their susceptibility to so many sicknesses is a trait that breeders would rather do away with.

2. Pomeagles Have a High Prey Drive

Though Pomeranians are the descendants of arctic spitz breeds like the Alaskan Malamute and the Siberian Husky, they’ve been domesticated for so many centuries that there’s very little trace of their ancient roots remaining.

But Beagles are a completely different story. These are some of the best hunting dogs around, and they’ve been used for that purpose for the entire existence of the breed, even up to present day. While the Beagle that was used to sire your Pomeagle puppy may have never spent a day on the hunt, the hunt is still in its blood.

As they say; you can take the dog out of the hunt, but you can’t take the hunt out of the dog. Well, maybe they don’t say that, but it’s still true!

Because of this, your Pomeagle will likely have a pretty strong prey drive. This means they’re not always great around other pets. Particularly pets that are smaller than them. With proper socialization, this can be mitigated, but it’s something to keep in mind.

One trait that all Pomeagles seem to get from the Beagle side of the family is their curiosity. This manifests in regular attempts to escape from anything containing them. Backyards, kennels, and fences will all be constant victims of escape attempts. As such, Pomeagles are best suited for homes with securely fenced backyards that offer no hope of escape! If there’s a way to get out, your Pomeagle will surely find it.

Temperament & Intelligence of the Pomeagle

These are some of the friendliest, most affectionate dogs you could own. They’re incredibly loving and become attached to their people. They don’t like to be alone, preferring to accompany you everywhere you go. These dogs are truly everywhere companions, so it’s a good thing that they don’t get very big!

If you leave your Pomeagle alone too often, you can expect them to become temperamental and act out. You’ll see the signs early in the way they react with you. Soon, destructive behaviors will ensue.

But you can avoid all of this by simply providing your Pomeagle with ample attention. This makes them great choices for families since there will be multiple people around to supply plenty of attention and love. Pomeagles will bond closely with every family member, but they’ll form the strongest bonds with the people they spend the most time with.

Unfortunately, due to their high prey drive, Pomeagles don’t do great with other pets. Generally, larger pets are ok, but smaller pets are at risk with a Pomeagle around. You can definitely improve this behavior with proper socialization performed often from an early age, but you’ll probably never completely break a Pomeagle of their prey drive.

Things to Know When Owning a Pomeagle:

Pomeagles are pretty small dogs, topping out at just 25 pounds. At this small size, they don’t require much food. Most will do well on a cup of dry dog food each day or even less, depending on their size.

It’s very easy to overfeed a Pomeagle, and they’re prone to overeating. Naturally, this can easily lead to an overweight dog, so you’ll need to keep an eye on how much food you’re providing your Pomeagle with. They’ll generally do best on a high-quality dry dog food that’s specifically tailored to small breeds.

Pomeagles are pretty low-maintenance dogs, even when it comes to exercise. They only need about 30 minutes of physical activity each day. You can easily provide ample exercise by simply walking them twice a day and having one good play session.

These are pretty intelligent dogs, so all of them have the ability to learn tricks and commands. But that doesn’t mean they’ll all want to! A lot of it depends on which parent breed they take after more.

Regardless, you should be able to adequately train your Pomeagle with some persistence, experience, and plenty of positive reinforcement.

A post shared by Miso, shredder of all (@master_chewer)

Grooming needs will vary widely between Pomeagles, based on which breed they take after more.

Pomeagles with a coat similar to a Beagle’s will have minimal maintenance needs.  A simple brushing once or twice a week will suffice. For dogs that take after the Pomeranian side, more upkeep will be necessary. You’ll need to brush daily to prevent their longer coats from matting and tangling.

For all Pomeagles, you’ll need to perform regular ear cleanings and nail trimmings. And of course, don’t forget to brush their teeth!

As we mentioned, one of the main reasons for the creation of this breed was to reduce the likelihood of the many illnesses that both parent breeds are susceptible to. Pomeagles aren’t vulnerable to the same wide range of illnesses that plague Beagles and Pomeranians, but there are still a few health concerns to keep an eye out for.

If you’re looking for an affectionate and playful companion that needs lots of attention and love but not too much maintenance, then the Pomeagle is a perfect fit for you. They’re great for families or individuals who are home for most of the day but don’t do well when left alone too often or for too long. These dogs aren’t a great fit for the exercise enthusiast looking for a partner, but they’re great for older kids in a family with a fenced yard. But watch out for their strong prey drive; they don’t always play well with other pets! 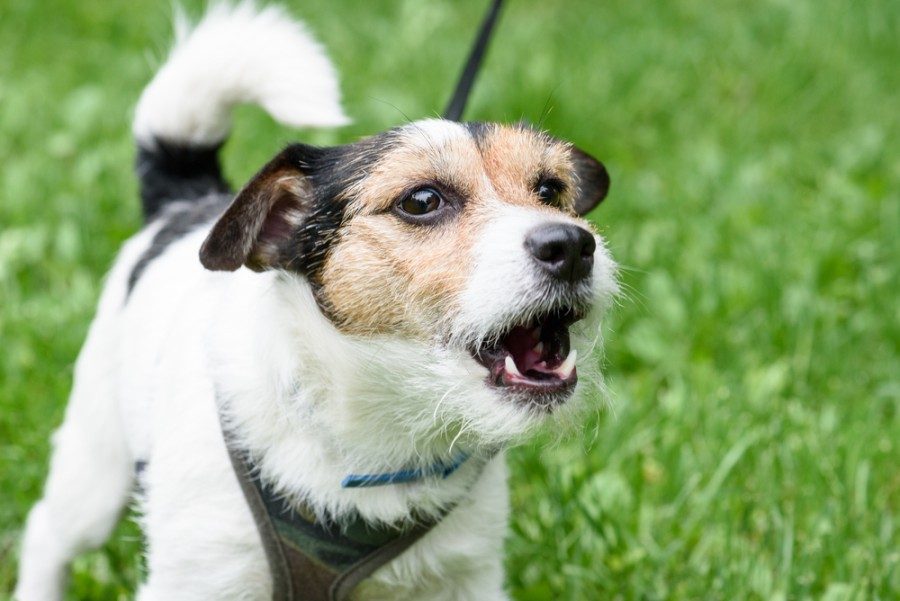 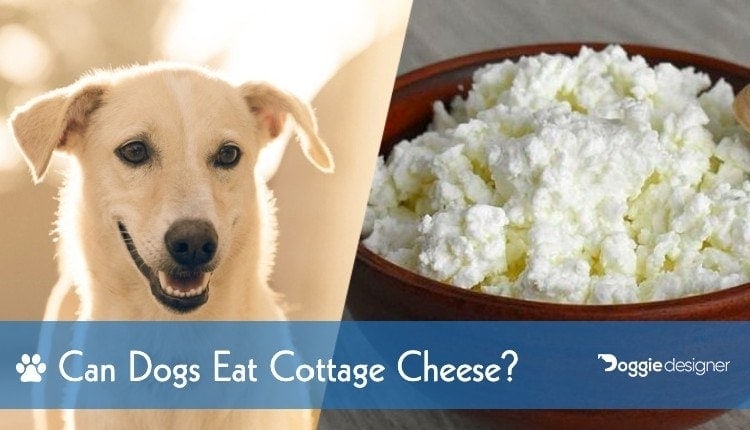 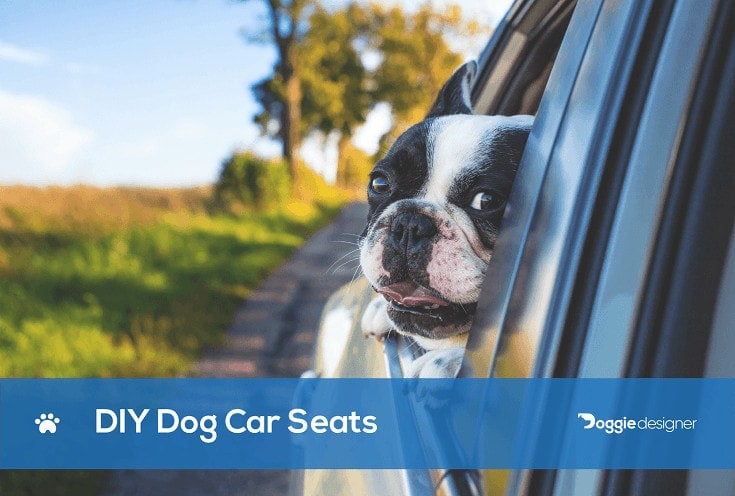 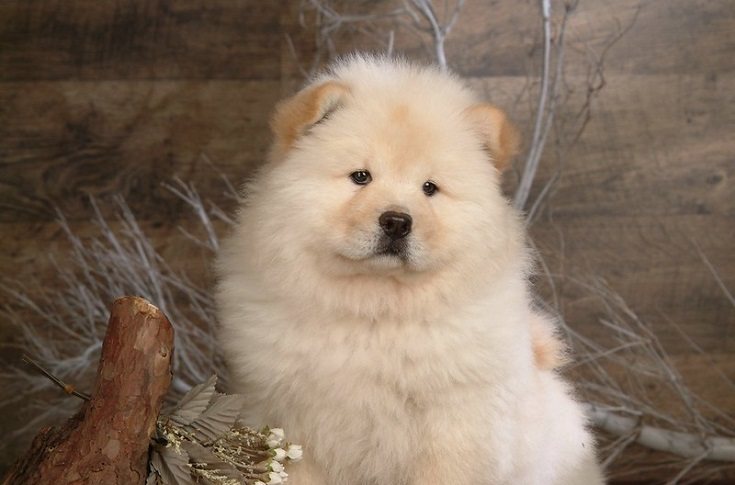