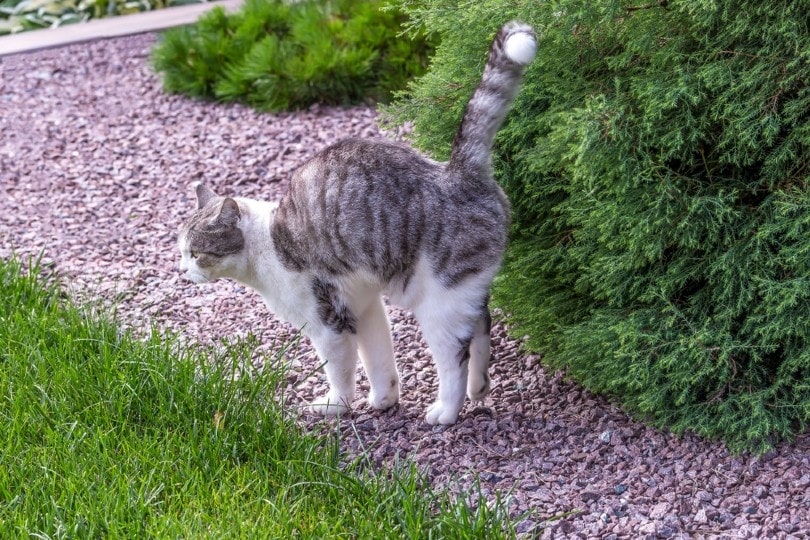 Cats are typically very clean animals that willingly relieve themselves outside or in a litter box indoors. When you come across some smelly cat urine elsewhere inside, it’s a sign that your cat is spraying urine which is never a nice thing to discover in your house, especially if he’s spraying it on your furniture or drapes.

So why do cats spray urine anyway, considering they’re usually so clean? We’ll tell you all about cat spraying including why they do it and ways to tackle the problem.

Cat urine contains chemicals called pheromones that send messages to other cats. When a cat sprays urine, it backs up to an object like a wall, door, or piece of furniture and sprays urine on the vertical surface so it runs down and makes a mess.

To help you better understand this behavior, we’ll begin by telling you the reasons for spraying so you’ll know why your feline friend is partaking in this rather unpleasant act.

The 4 Main Reasons Cats Spray are:

Cats are territorial creatures that will fight with other cats that come into their areas. While both male and female cats are territorial, the males defend larger territories than females. To let other cats know that an area is theirs, cats will patrol their turf and do things like rubbing their chins on objects and spraying urine to leave their smell behind.

Cats spray urine as a way to draw boundaries, establish a pecking order, and settle disputes. An outdoor cat that’s having confrontations with other cats outside will often spray an area to claim it.

If several indoor cats are living under the same roof, spraying is a way for individual cats to claim specific areas of the house as theirs. For example, if a cat sprays around a closet door because he likes hanging out in that closet, the other cats in the house will be warned to steer clear of that room, unless they want to fight!

Any change to a cat’s life like moving into a new home, a remodeling project, or the arrival of a new pet or human can be upsetting to the cat. Spraying is a way for cats to communicate that they’re feeling anxious or stressed.

It doesn’t take much change for a cat to feel insecure and start spraying. Just the simple act of rearranging the furniture in your cat’s favorite room may be enough for it to feel anxious and stressed. To express its insecurity about the rearranged room, your cat may start spraying objects in that room.

4. To Let Other Cats Know They’re Available for Mating

Even though female cats spray like their male counterparts, unneutered males are more likely to spray to let the females in the area know that they’re available for mating.

When an unneutered male cat sprays urine, nearby female cats in heat will smell the pheromones in the urine, attracting them to the male. Once the two cats come together, a mating ritual takes place. The mating ritual is a rather rambunctious form of courtship that involves a lot of noise and tussling about until the actual copulation takes place.

How to Deal with Spraying

Regardless of what is causing it, spraying is an unpleasant behavior that leaves behind an awful smell and mess. Cat urine can ruin your carpeting, walls, and furniture.

If you have a male cat that’s not fixed, get him neutered as soon as possible because the procedure will likely curb the spraying. Once you get your male neutered, maybe you’ll never have a spraying problem again, which would be great.

Figure Out What’s Triggering the Behavior

If you have a neutered male or a female cat, you have to determine what’s causing the spraying behavior. Think long and hard about a few things. Have you moved into a new home recently or did you rearrange your cat’s living area? Did you bring a new cat into the home or recently have a baby? Maybe you did something as simple as move your cat’s food and water bowls to a new location.

If you still can figure it out, look for signs of feral or stray cats lurking outside like cat poop, dead rodents, or birds left on porches. Remember that cats spray to mark their territory so there may be another cat outside that’s triggering yours to spray.

If you don’t see any signs of outdoor cats wandering around your home, talk with your neighbors to be sure because everyone knows that cats are elusive and sneaky! With a bit of investigative work and good luck, you’ll get to the bottom of why your cat is spraying so you can stop it!

Spraying is an unpleasant and annoying behavior exhibited by many cats. It can be challenging to know why your cat is spraying urine around but it is possible to get to the bottom of it! Try to figure out what is triggering this behavior so you can put a stop to it as soon as possible. 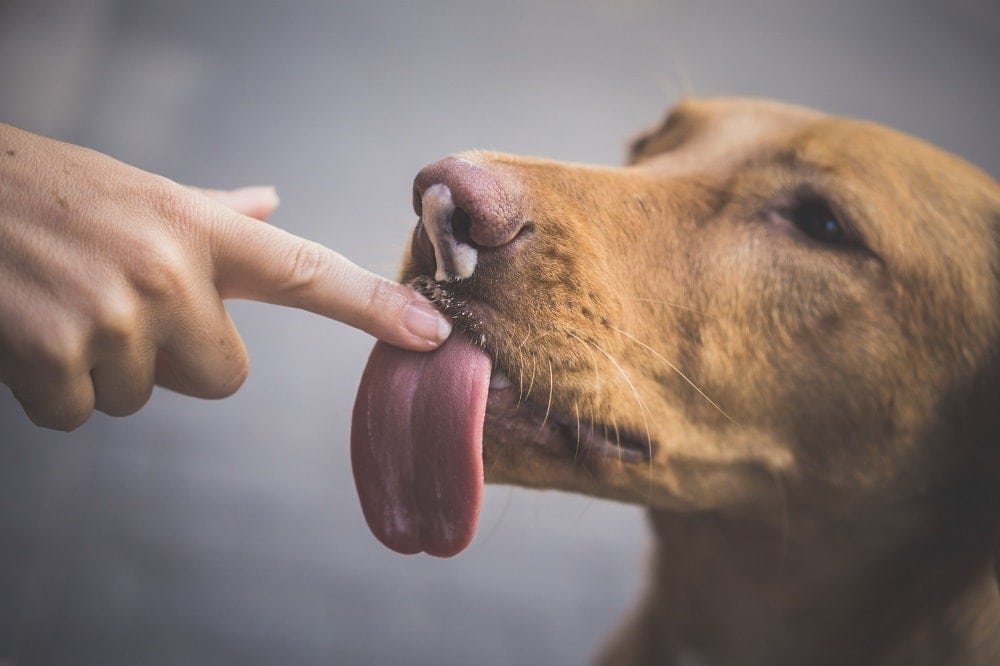 Why Does My Dog Keep Licking the Air? 7 Reasons for This Behavior 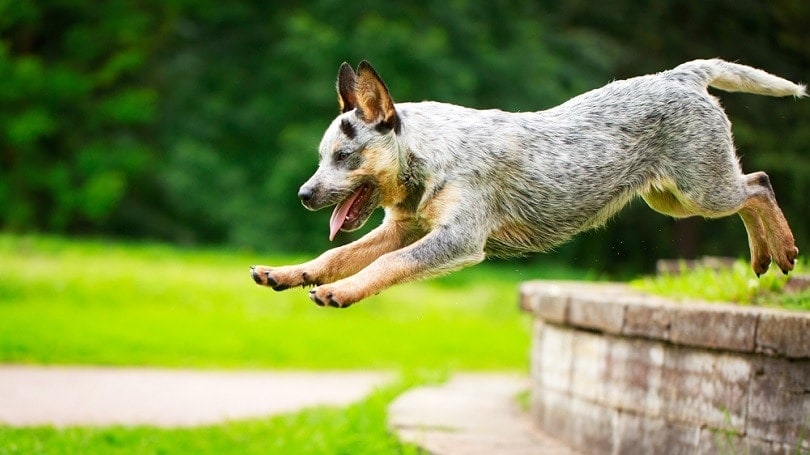 What Can I Do For or Give to My Dog to Calm Him Down? 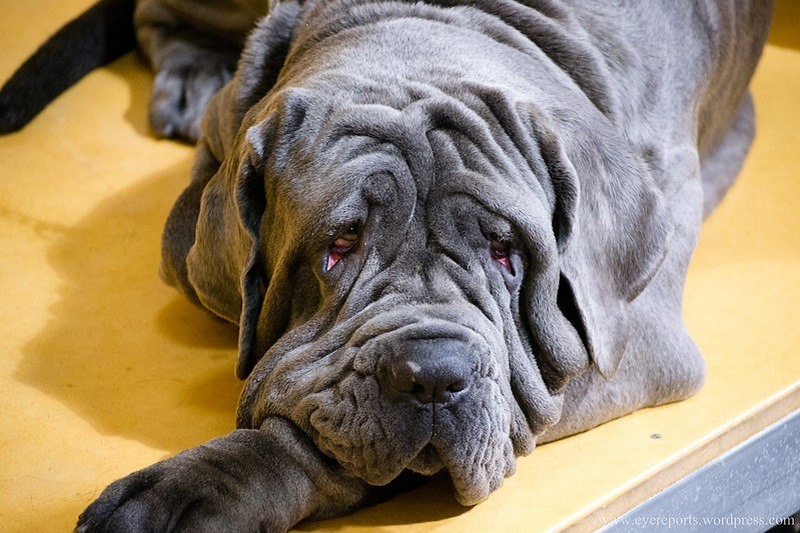 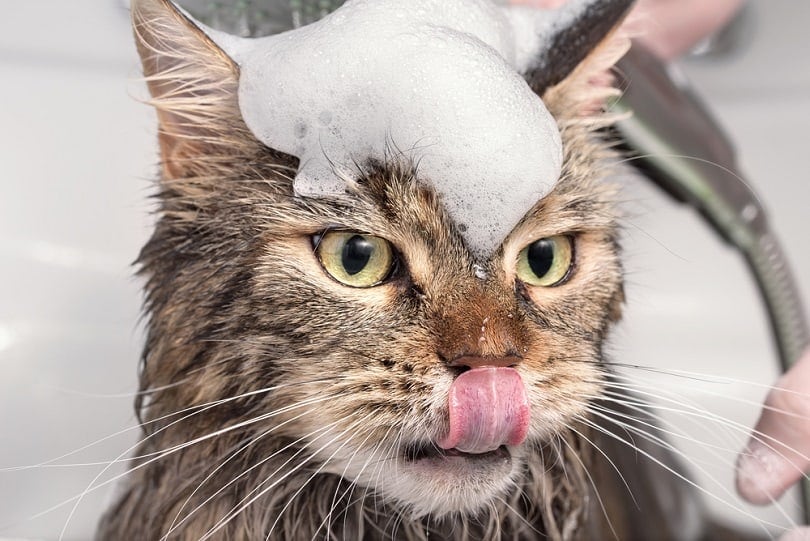