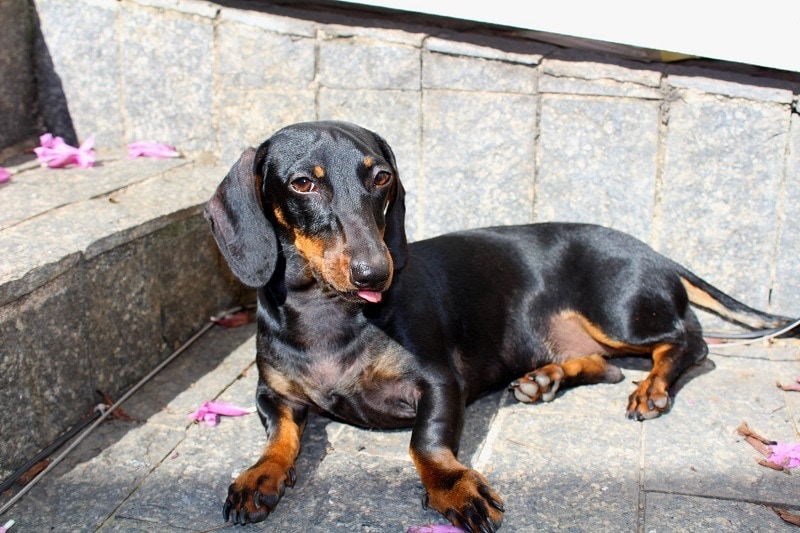 Dachshunds, also known as “weenie dogs” and “wiener dogs”, are famed for having those adorable hot-dog bodies and oversized ears. Once bred for hunting and working, they’re more suited for companionship than a day in the field. Originating in Germany, Dachshunds are the result of a long history of breeding different groups of dogs to create what we know as the wiener-dog today.

Dachshund mixes have become a new niche in the designer dog world, often creating eye-catching mixes with a big demand for them. If you’ve ever wanted a Dachshund without some of their temperament or health issues, a Dachshund mix may be a better option.

Shorthaired Dachshunds, also known as wiener dogs, are known for their elongated bodies, shorthaired coats, and very short legs. They are one of the most popular types of Dachshund. These loving companions make excellent house pets in quieter, calmer environments. Often wary of strangers and new people, they tend to excessively bark.

Wirehaired Dachshunds seem to be the most energetic out of all three coat varieties but are still considered relatively low energy compared to other dog breeds. Their coats are rough and wiry to the touch from being crossed with Wirehaired Terriers before they were an established variety. Like the other two varieties, Wirehaired Dachshunds make great watchdogs. 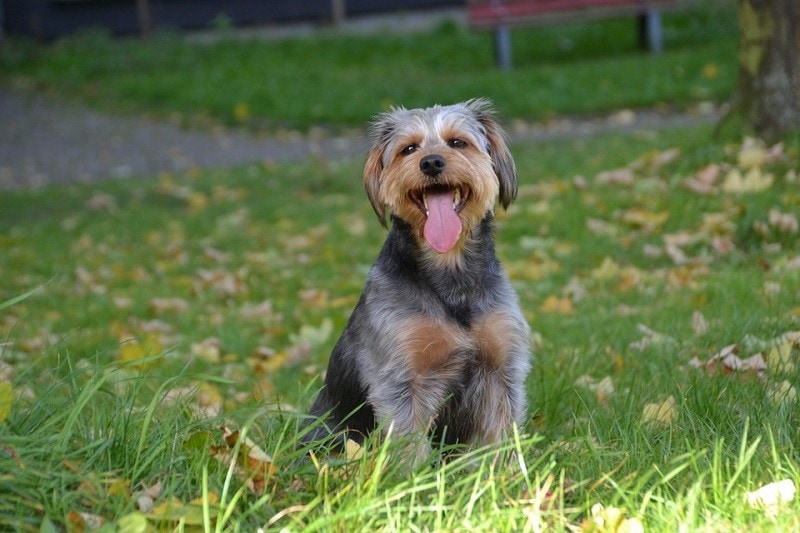 Dorkies, also called Dachshires, are loyal and affectionate mixes that have less social anxiety than purebred Dachshunds. They’re highly intelligent dogs that will demand your attention, so they’re not meant to be left alone for too long. Dorkies are vocal dogs since both breeds tend to bark a lot.

Doxles have the bodies of a Dachshund with the ears and tail of a Beagle. They’re high-energy, prey-driven hybrids that can make excellent family dogs. Doxles can vary in size, weighing anywhere between 10 to 30 pounds. These dogs are better for rural areas since some develop a loud howl that may disturb apartment complexes.

Dorgis are the result of mixing a Corgi (usually Welch) and a Dachshund, creating a fluffy wiener dog with large ears that may stand or flop. They’re fiercely loyal to the family and may pick up herding habits from their Corgi instincts. These little dogs need a confident leader, or they’ll quickly establish themselves as the boss.

Chiweenies were one of the very first hybrids created during the first designer dog phase, created from mixing a Dachshund with a Chihuahua. These dogs are great for those looking for a wiener dog without the shyness if strangers. They will need early socialization, but they are generally less aloof with strangers than purebred Dachshunds are.

Doxie-Pins are adorable Dachshund and Miniature Pinscher hybrids, often looking like Dachshunds with Min-Pin ears and markings. Doxie-pins have become hugely popular for being less temperamental than purebred Min-Pins and without the health issues of purebred Dachshunds. Early socialization is important to keep them confident.

Dameranians tend to have longer coats that can be fluffy and dense, a result of crossing the shorthaired Dachshund with the double-coated Pomeranian. While most will have longer bodies and pointed ears, others have floppy ears and compact bodies. These hybrids are usually good-natured dogs that love to play and exercise.

Jackshunds are adorable Dachshund hybrids that seem to have endless amounts of energy, which comes from being crossed with the athletic Jack Russel Terrier. These dogs will need ample space to run around, but they’ll thank you with endless affection and companionship. Jackshunds are also great obedience dogs that are always eager to learn. 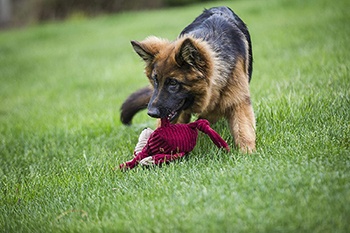 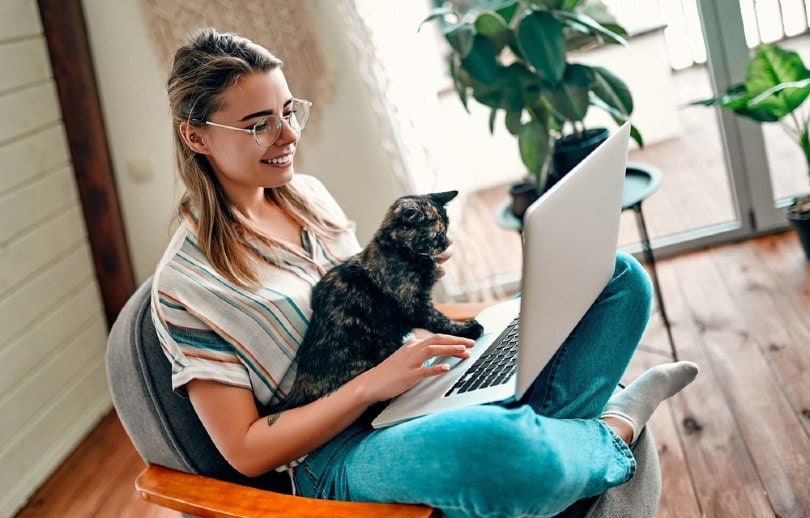 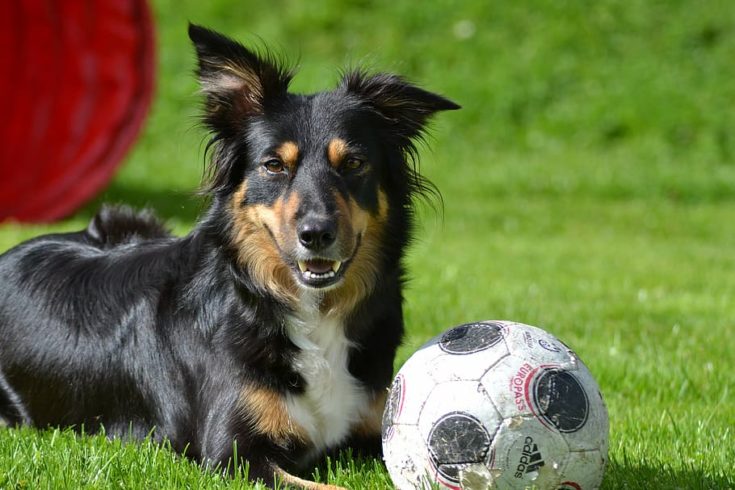