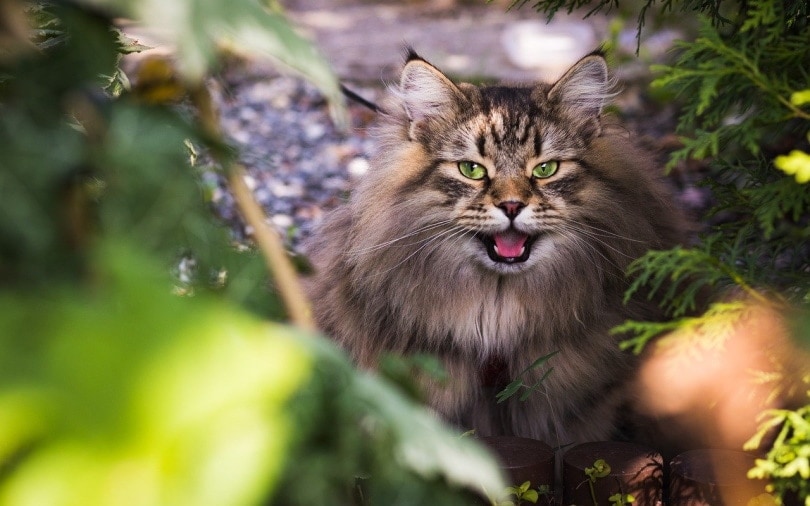 It’s common knowledge that cats meow and purr but what about that chattering noise your cat makes? Chattering or “chittering” as it’s also called is a sound many cat owners are puzzled over. Maybe you’ve heard your cat chattering while he’s looking out the window or peering under the couch.

Many people believe that the chattering sound your cat makes is a sign he’s excited and frustrated (or even angry) about something that usually involves perceived prey. Maybe your cat saw a bird out the window that he knew he couldn’t get, therefore he expressed his excitement and frustration through chattering.

While chattering, a cat’s body language will send the signal that he’s after something as his ears will be erect and he’ll have a very focused stare while wagging his tail. Pet cats are skilled predators and those allowed outdoors will likely prey on birds, rodents, reptiles, and even small mammals if they get the chance.

While it makes sense that cats chatter to express excitement and frustration over prey, it makes one wonder why such a skilled predator like a cat would make noise that could spoil their hunt. Thanks to some pied tamarin monkeys and a random wild cat, we may be a bit closer to knowing exactly why our pet cats chatter away.

A researcher from the Wildlife Conservation Society was watching a group of pied tamarin monkeys in Brazil and was recording their vocalizations when a hungry wild cat appeared. The big cat began mimicking the sounds the monkeys were making, much to the surprise of the researcher which led to a new theory about cat chattering. Now it’s thought that cats may be trying to trick their prey into thinking they’re not a threat by making similar sounds. Maybe a cat chatters at prey because he’s excited, frustrated, and trying to lull his prey into thinking he’s no threat. There definitely needs to be more research done into this as nobody knows for sure exactly why cats make that odd chattering sound.

Other Cat Vocalizations and Their Meanings

Now that you have a better understanding as to why your cat may be chattering at times, we’ll delve a bit deeper into some other sounds cats make and what these sounds mean.

Keep an Eye on That Tail as Well!

Your cat’s tail is a great indicator of what type of mood he’s in so watching it can give you a deeper understanding of what he’s trying to say. When your cat holds his tail upright, you can assume he’s confident and content. If the tail is curved, your cat is probably feeling playful and wants to have fun.

If your cat is swishing his tail back and forth, he’s showing intense concentration. You see this tail action when your cat is zeroed in on perceived prey like a bird sitting on a branch outside the window.

When your cat keeps his tail low to the ground, he’s showing aggression. If a neighborhood cat is in his territory, that lowered tail will rise and puff up to show that other cat he’s a big tough guy.

Importance of Listening to Your Cat

Everybody knows that cats are mysterious creatures that can be weird. But hey, that’s one of the many reasons we love our cats so much! Cats are interesting animals that want to be understood by their human companions. There’s a small field of scientific study about cat-human communication, albeit a small one.

It’s important to pay attention to the sounds your cat makes as he’s trying to communicate with you! Once you’re tuned into your kitty cat, keep an eye on the behavior he’s exhibiting when he’s making noise as his body language should help you decipher what he’s trying to say.

The next time you hear your cat chattering, you’ll have a better idea of why he’s making that interesting noise. Your cat makes lots of sounds every day and it’s up to you to listen to your furry friend to figure out what he’s trying to say. Don’t forget to watch your cat’s body language when he’s making noise so you can better communicate with your beautiful pet. 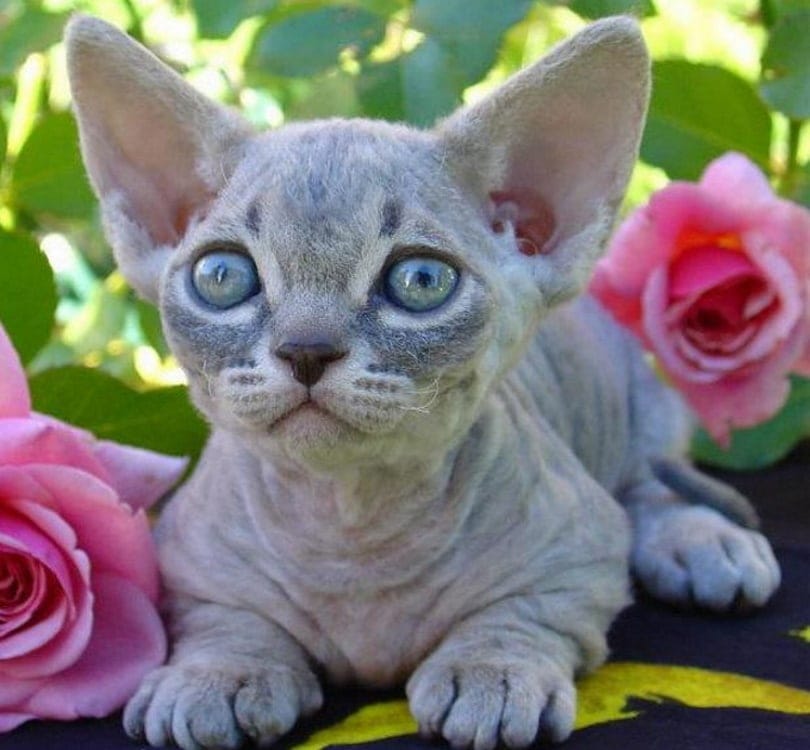 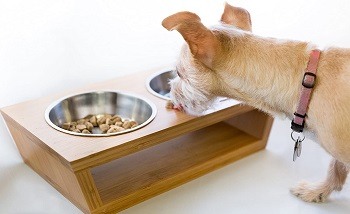 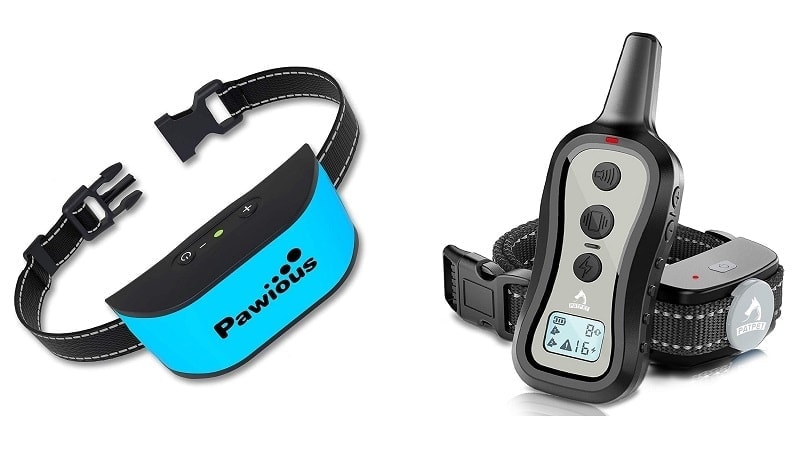 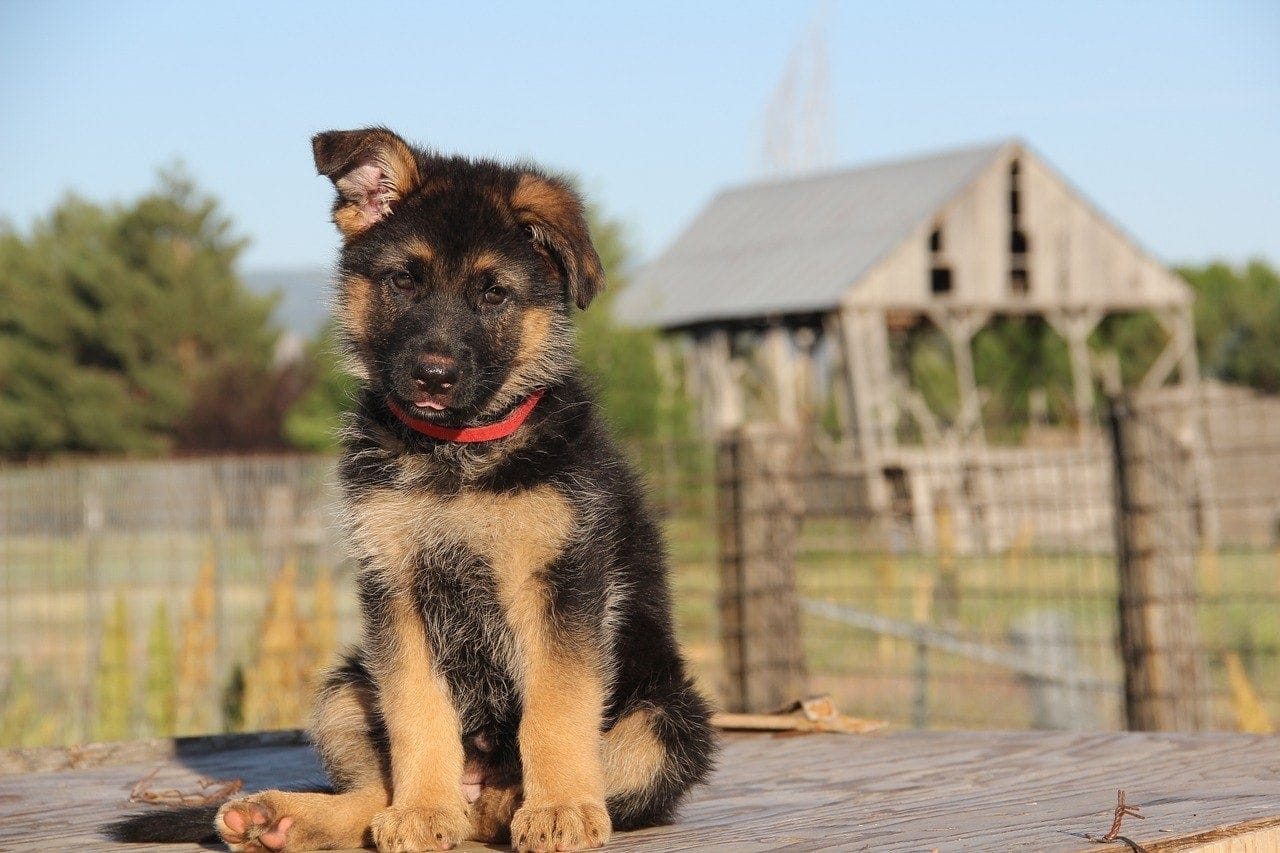