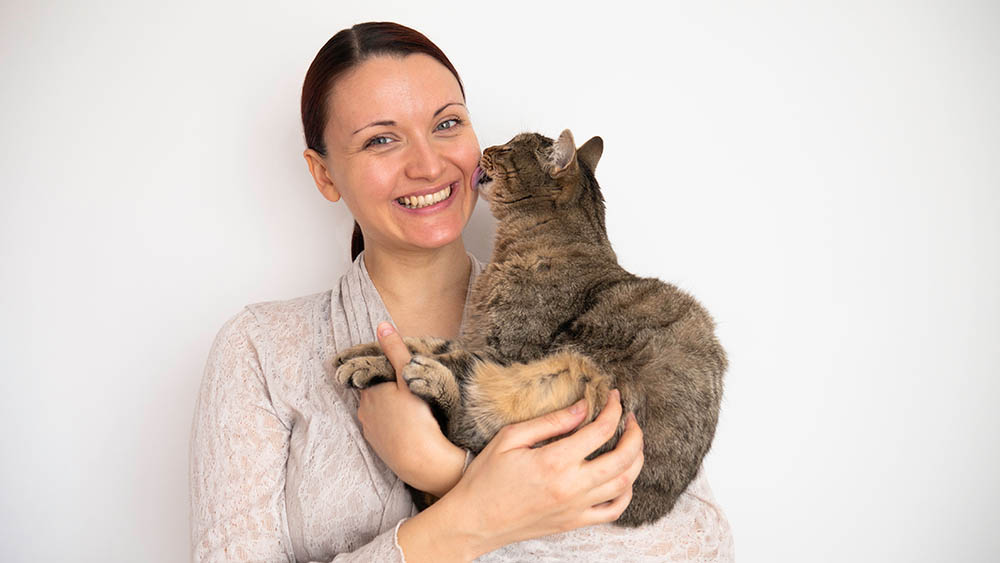 It’s a bit of a gross topic, but a cursory Google search can find you no lack of people wondering: why does my cat love earwax? Whether you found Socks curled up in the bathroom surrounded by Q-tips or have one of the cats that likes to lick your ears, many people across the globe are asking the same question: why?

As gross as it may sound to humans, earwax is a fantastic dietary nutrient for cats! To understand why we must first put aside our species differences and remember that cats don’t view earwax the way we do! In the same way that cats view a dead bird as a better gift than that lovely $100 cat tree you lugged home for them, they view earwax from a different perspective than humans.

What Are Obligate Carnivores?

The Scientific Composition of Earwax

Understanding that cats rely solely on animal proteins for sustenance is only the first step in understanding their attraction to earwax. We must answer what earwax is to know why cats are interested in putting it in their mouths.

Earwax is a deposit of dead skin cells, fatty acids, and small amounts of cholesterol that gathers in your ear canal to protect the eardrum from outside substances. In short, it’s entirely made up of animal proteins, the exact thing that cats consume to survive.

Considering what the stuff is made of, it makes sense why our cats are attracted to it. Cats have 200 million odor-sensitive cells in their noses, compared to a human’s measly 5 million. Cats have noses that are tuned to detecting the smell of animal proteins; earwax probably smells delectable to them! Cats don’t think of earwax as we do; they only smell the delicious animal proteins that the earwax is made of, and that’s why they’re attracted to it!

The Social Aspect of Cat Grooming

There’s another reason that cats may be attracted to earwax, especially if your cat isn’t the “eating it off your Q-tips” type of cat. If your cat seems only to come around and lick your actual ears, it is probably a social cue and a sign that your cat loves you.

For cats, grooming isn’t just pragmatic; they also use grooming to socialize with their peers. Cats will groom each other not only to keep clean but also to show affection and respect, up to and including the inside of another cat’s ears.

While the idea of your cat licking out your earwax may seem nasty to our human sensibilities, it’s important to remember that they also lick out dirt, cat litter, and even poop from their coats. Earwax starts to feel like small potatoes when you compare it to cat litter and poop.

Is Earwax Safe for Cat Consumption?

As gross as it may sound, yes, earwax is perfectly safe for your cat to consume. Cats are made for eating some things that would be harsh on the human stomach, to say the least. As obligate carnivores, their wild diet consists almost entirely out of raw meat and bones. A human would get pretty sick if they tried to eat like a cat for even one day, so don’t worry too much about them licking some earwax off your fingers now and then.

Don’t want to take our word for it? Dr. Lorette Underwood, a veterinarian, explains that this behavior is both expected and scientifically understandable. “In the case of my cats,” She says, “my male cat will lick his sister’s ears until she turns and hits him, walks away, and looks annoyed.”

The idea of your earwax being a tasty treat might sound horrendous to you, as it probably should. But, it’s essential to avoid humanizing your cats’ actions too much; they’re not humans and don’t follow our rules and norms! If your cat is one the earwax-loving type, rest assured, there is no harm in your cat getting earwax as a treat now and then. This behavior is natural and safe for them, and you don’t need to worry about them getting sick from it!

Luxifa is a freelance writer with a passion for animal science and technology. She loves to share the world of animal science with people to help them make informed decisions for themselves and their pets. Luxifa has worked in professional pet care for over six years and realised she could help change the world of pet care by bringing the information people needed to them in terms they could understand. Knowledge is power and she loves to help everyone become the most informed they can be. 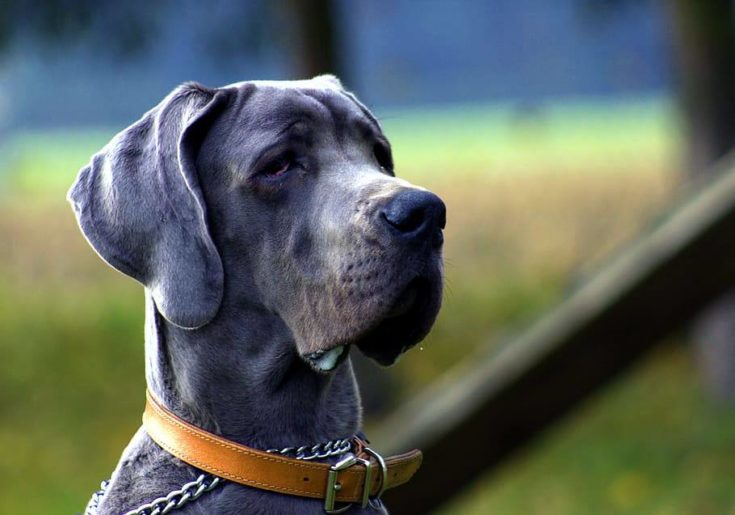 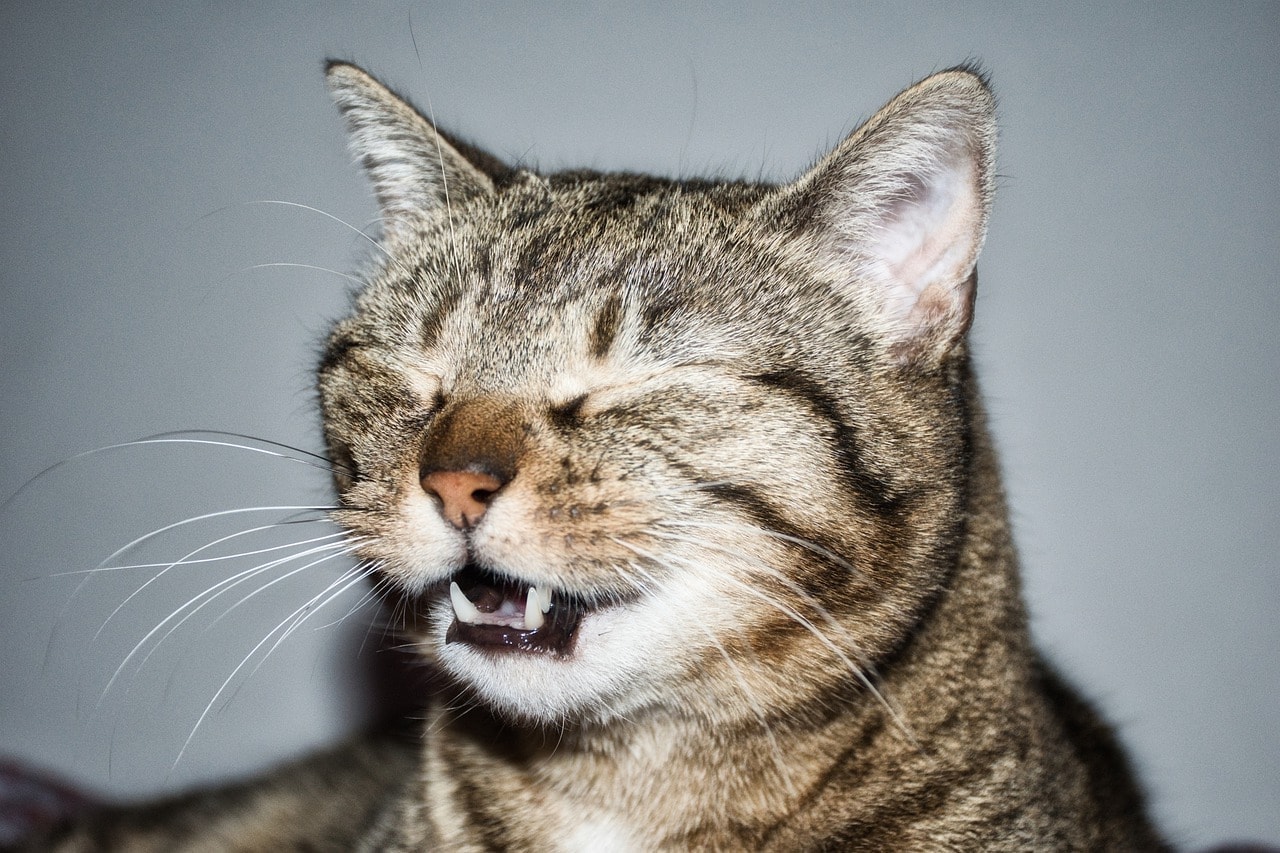 Can Cats Catch Colds? What You Need to Know! 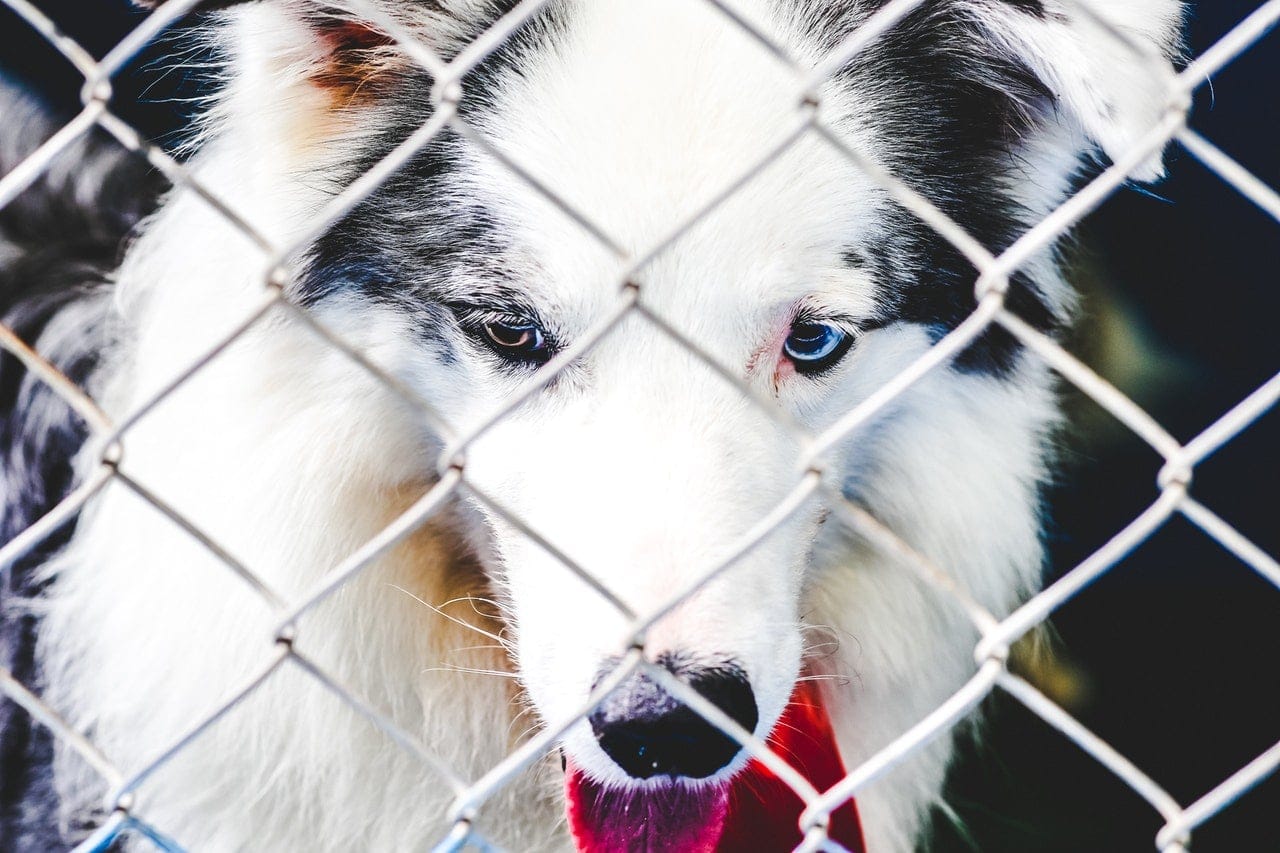 5 Simple Ways to Stop Your Dog From Climbing a Fence 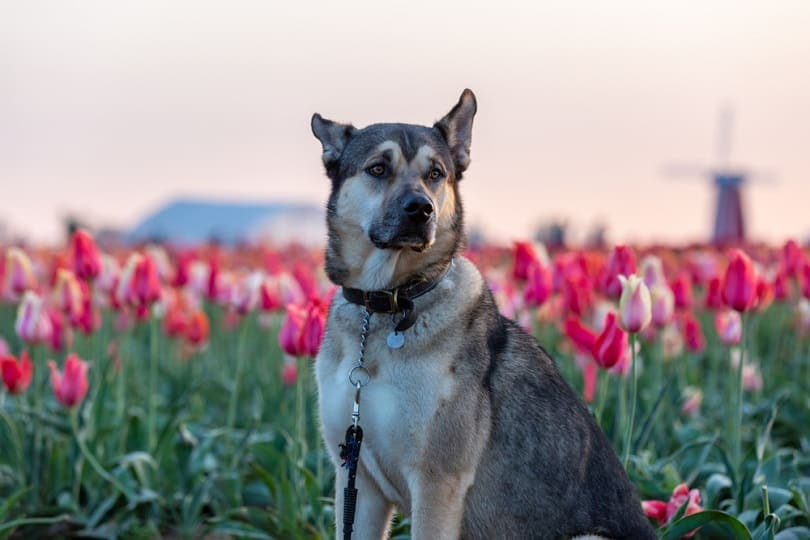