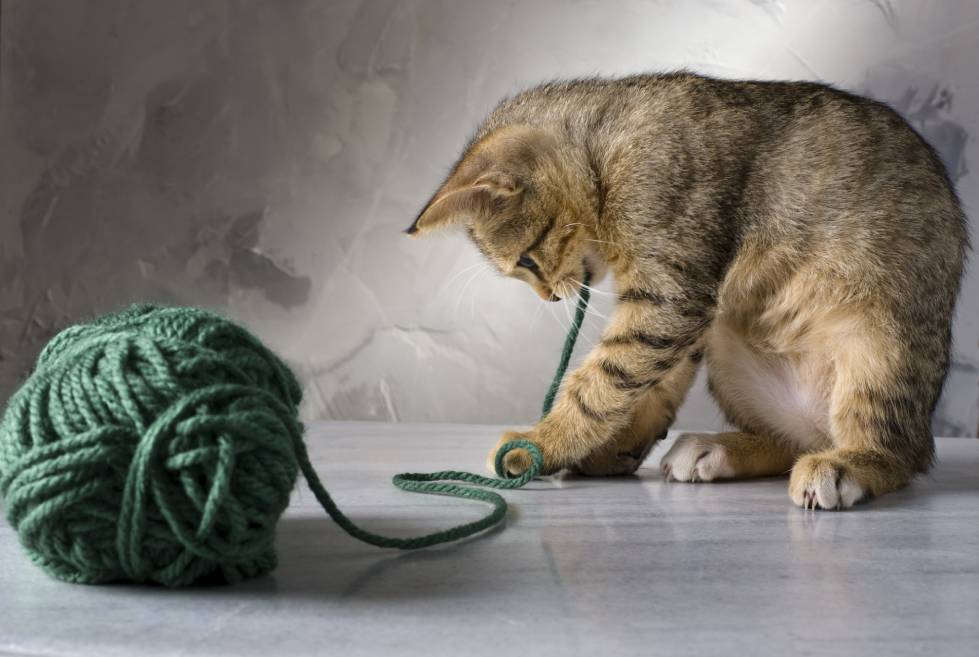 Cats are instinctive hunters that love to chase toys around. But, while most owners have been left disappointed in the lack of attention a new toy receives, most of us have also been fascinated, if a little concerned, about how much joy they get from something as simple as a piece of string. Or a ball of wool. Or any of a host of other seemingly inanimate objects.

Contrary to how you might feel when there’s an expensive scratching post going unused in the corner, your cat doesn’t play with string simply as a means to annoy you. They get a lot of mental and physical stimulation from the act of throwing the string and chasing it, and it closely mimics the act of wild hunting.

Read on to see why your cat loves to play with a simple piece of string, and to see whether this is considered a safe makeshift plaything.

1. A Cat’s Vision Is Sensitive to Motion

A cat’s eyesight is not as good as a person’s, at least when it comes to static items. In fact, their eyesight is highly sensitive to motion, which is why owners are left dumbfounded when their cats seem to miss a treat on the floor right in front of them.

If you are pulling the string, or twitching it on the end of a stick, it will catch your cat’s attention and it will encourage them to run around and chase the intriguing little piece of potential prey. Even if you don’t twitch the string, your cat can easily pick it up and throw it about, mimicking the movement of a small animal.

2. They Are Instinctive Hunters

Cats are hunters. In the wild, they would have hunted rodents and small animals. They may also have eaten insects and other critters, depending on where they lived and what was available. Even though, and possibly because, the domestic cat only has to hunt a food bowl to get its food, this leaves some basal instincts unsated.

A piece of string is small and easy to throw around. It twitches and mimics a lot of the movements that a small animal would exhibit when trying to get away.

3. They Love to Play

Most cats are fun-loving little animals that are curious and playful. Your cat is likely to be tens of generations away from being wild, which means that it lacks some of the natural hunting instincts of its ancestors, but one of the domestic cat’s greatest pastimes is to play. This is why they push things off tables and chase after them. It’s why some particularly playful cats will instigate play sessions with you, the kids, and even the dog of the household. And it’s why they enjoy chasing a piece of string around in circles.

Cats are also very tactile, and they are armed with claws that are highly adept at latching onto and holding items. The string might be thin, but it is just the right texture for your cat to claw: more so than soft and slippery objects, although a lot of cats do also enjoy playing with ribbons and other smooth objects.

5. It Stimulates the Mind

Because they’re playful and energetic creatures, cats can become very easily bored. When they do become bored, it can lead to antisocial and unwanted behavior such as clawing at furniture or carpets or even attacking you and the other members of your family.

Watching, stalking, preying, and hunting little objects like pieces of string not only stimulates the body and helps keep your cat physically healthy, but it also stimulates their mind and gives them something to do. This can prevent boredom and may even help your cat stay young and fit.

Most feline instincts come down to hunting, and that tiny piece of string may look similar to the tail of their prey, or at least the tail of another cat. When they see the string moving around, they instinctively pounce on it because the tail would usually be the last section of their prey and the easiest thing to get hold of.

Should I Let My Cat Play with String?

Just because your cat enjoys chasing pieces of string doesn’t necessarily mean that you should allow it. After all, we are talking about an animal that is well known for its curiosity and that can become injured or suffer accidents as a result of it.

There are several possible hazards caused by a piece of string. For a start, if the string is long, your cat can become entwined in it. It could get caught around the neck or a leg and it could cause serious damage.

If the cat swallows the string, it could cause a blockage and may need assistance when it comes time to pass the string and get rid of it safely. Supervise any time your cat spends with string, although we obviously appreciate that you can’t always prevent your cat from hunting out new objects to play with.

What To Do If Your Cat Swallows String

In most cases, your cat will pass the string painlessly, usually within a period of between 10 and 24 hours. However, there are possible complications associated with ingesting string. Closely monitor your cat, especially over the first few hours after the event. Look for signs of constipation or pain in the stomach, and if your cat shows any symptoms whatsoever, contact a veterinarian and ask what to do.

It is important if you see the string poking out of your cat’s mouth or anus, that you do not attempt to pull it free yourself. This could cause serious injury. It is unlikely that the string will dislodge by itself so you will need to call a vet if this occurs.

Why Do Cats Love String So Much?

Cats love string because it is fun, can mimic hunting, and the movement of the string catches your cat’s attention. While it can benefit your cat to play with yarn or other types of stringy objects, you should monitor any time that they do spend playing with it. If your cat swallows string, keep a close eye on it to look for symptoms of blockage, and always have a pair of scissors on hand to cut the string free if it gets caught around the neck, leg, or another part of the body.

Why Do Cats LOVE String So Much? 6 Reasons for This Behavior 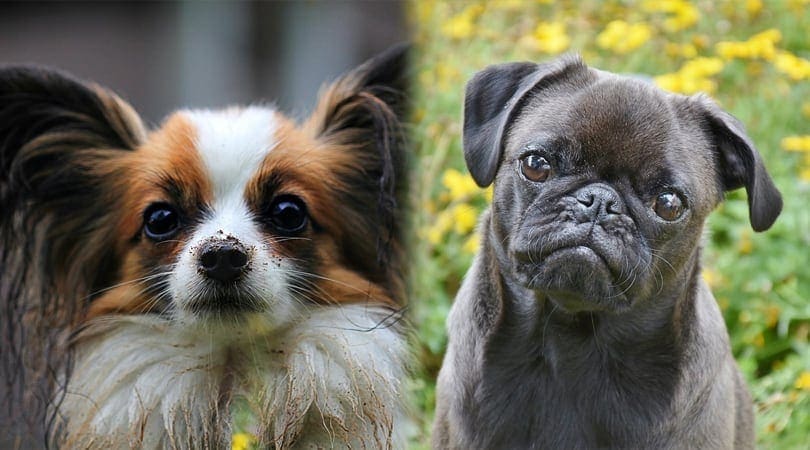 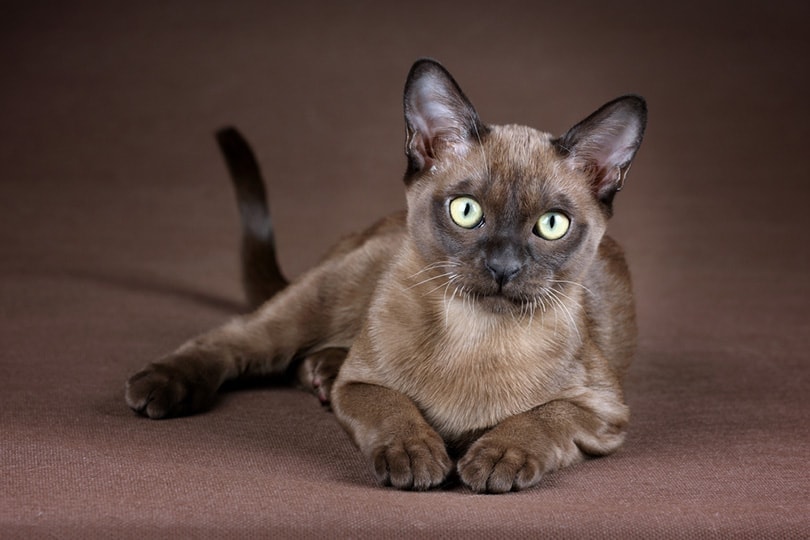