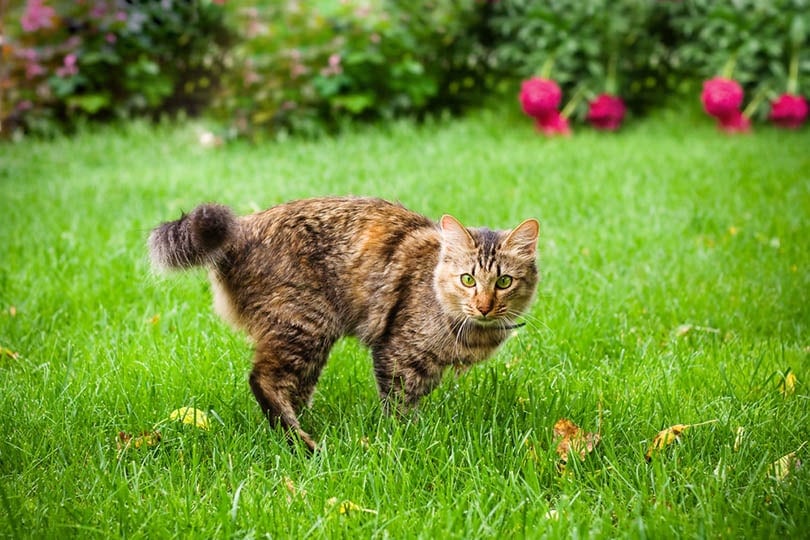 Cats are funny animals that sometimes behave in ways that humans can’t understand. One of those behaviors is running sideways. In this article, we will discuss this behavior and some of the reasons behind it.

Running Sideways: What Does This Behavior Entail?

When we say cats run sideways, what exactly do we mean? Well, of course, cats don’t do this all the time. Sometimes, however, you might notice that a cat will fluff up its tail, straighten its legs, and arch its back. Then, the cat exhibiting this behavior will turn sideways and walk or run sideways in a movement that is very close to a hop or a jump.

If you think this behavior seems concerning, you aren’t alone. Luckily, there are some perfectly logical reasons for this strange gait and it is rarely a reason to be concerned for your cat. Let’s take a look at why this could be happening.

5 Reasons Why Your Cat Runs Sideways

1. Your Cat Feels Scared or Threatened

Of course, it probably doesn’t come as much of a surprise that cats will sometimes fluff up their tails and walk or run sideways when they are feeling threatened. Are there any larger animals in your home, such as a dog? Were there any loud noises that may have startled your kitty? When your cat arches its back and puffs its fur, it has the ability to look larger than it really is. This is a means of defense when it feels threatened. It may move side to side instead of forward and backward in order to maintain its arched position, or perhaps to distract a potential threat.

2. There Is a Stranger in Your Home

Similar to reason number one, a cat may feel nervous or apprehensive when a human it doesn’t know comes into your home. This behavior is not exactly aggression, but your cat is signaling to the new person not to mess with it.

3. Your Cat Is Feeling Playful

Cats don’t have to feel threatened to run or walk sideways. Sometimes it is actually a sign that your cat is feeling playful! You might notice kittens doing this while playing with others, and adults will do it too. They are most likely to do it when they are feeling excited.

4. Your Cat Has the Zoomies

Have you ever noticed that your cat gets very energetic and runs around the house after taking a long nap? A cat might start running sideways as part of its post-nap zoomies. Try tossing a cat toy around to help your cat expend some of that energy!

5. Your Cat Is Angry

Sometimes, your cat might run sideways at you if you are doing something it doesn’t like or it is angry. If the sideways running is also accompanied by hissing, stand down and give your cat some space. Even though this behavior may be funny looking from your perspective, your cat is very serious. Avoid interacting with it for a while to prevent the behavior from escalating into true aggression.

There are a few different reasons why cats run sideways, but unless your cat seems to be in a playful or active mood, it is probably a sign that your cat is distressed in some way. Try to identify what is triggering the behavior so that you can help your cat feel more comfortable. 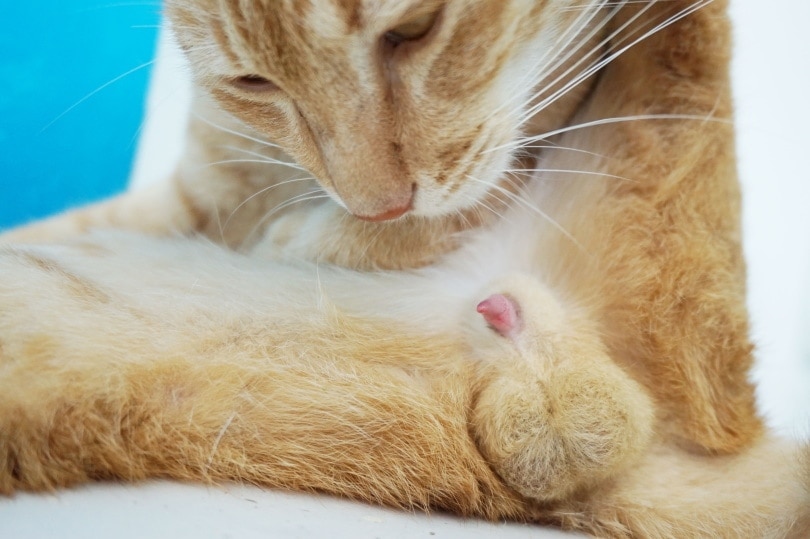 Why Do Cats Have Barbed Penises? (According to Science) 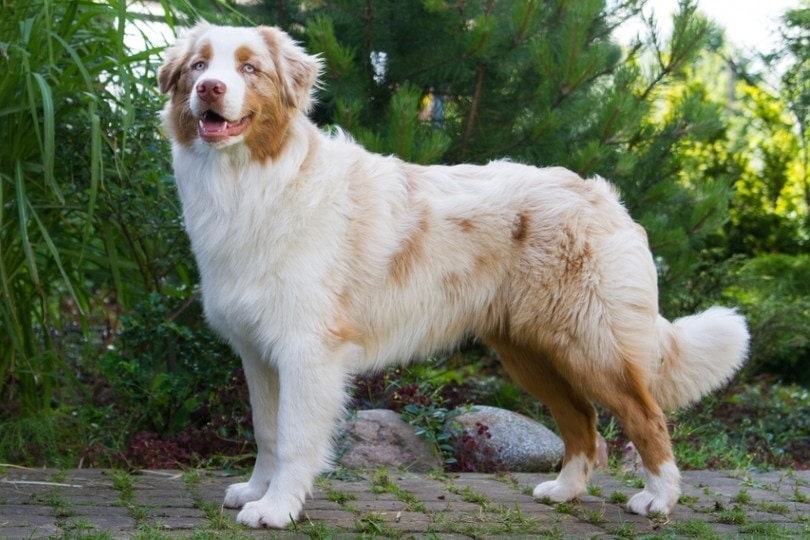 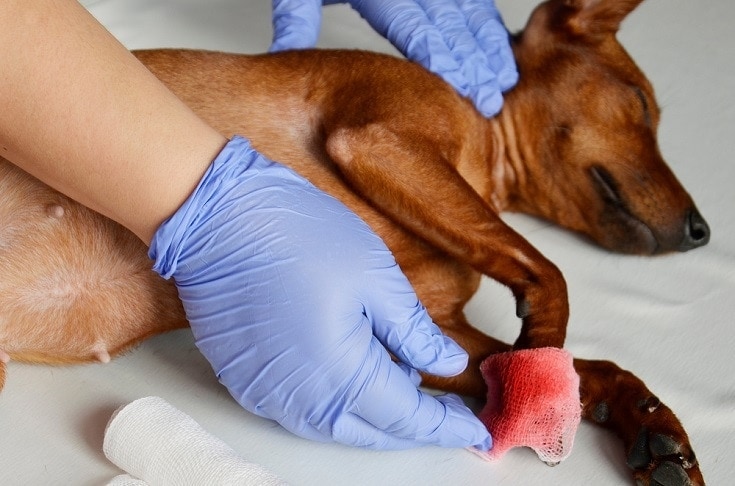 How to Treat your Dog’s Bleeding in an Emergency (Dog First Aid): Our Vet Answers