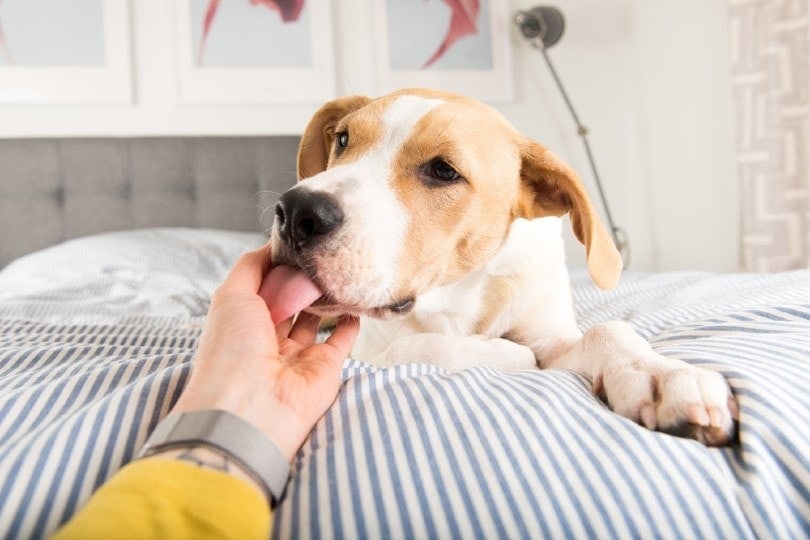 Every dog has its unique temperament and personality, depending on the breed. But what all dogs have in common is their bemusing fondness for licking people’s hands.

Most people associate the long sloppy face licks with love and affection. But does this behavior mean the same with hands, or is there something else behind it? Why do dogs lick your hands? You may first consider it as a sign of love, affection, and familiarity, but it is a little more complex than that.

Well, there are several reasons why a dog may lick your hands, and knowing them might even change the way you feel about it. Keep reading and discover.

Problem behaviors in a dog are the consistent peculiar behaviors that hinder social relations and your dog’s ability to learn. They may show themselves as fits, too much barking, or violence such that the pups can harm themselves, other animals, and humans.

These are animals that prefer to live and hunt in packs.

This is to drool – to let saliva spill out from the mouth, get wet, or smeared with saliva.

The 10 Reasons Why Dogs Love Licking Your Hands

When pack animals like wolves and dogs in the wild return to their pups and other mates after hunting, they often regurgitate the hunt’s meat. And, since their puppies are too young to hunt, they lick the food from around their parent’s mouths.

This licking behavior somehow passes down in a dog’s DNA, causing them to do it without reason, sometimes instinctively because they see you as part of their pack.

2. It Reminds them of their Puppyhood

When dogs are young, their mothers often lick them when grooming and nurturing them and repeat the behavior to all litter members. Dogs have unmatched intelligence and are capable of developing nostalgia. So, As the puppies grow, they would reminisce about the good times and repeat their behavior in their young days by licking your hand.

It means that a dog takes a trip down memory lane by licking your hand as it brings them the security and affection they got when they licked their siblings as puppies or when their mothers licked them.

3. Trying to Groom You

As pack animals, dogs tend to groom one another when they are close, or adult pack members groom dogs that are too young to do it themselves. It is a bonding experience and also a sign of nurturing and protection.

A dog’s grooming behavior will continue throughout its life. Since it lives with you and considers you a member of its pack, it may consider itself the leader or the parent and lick your hand to groom you.

4. A Way of Greeting

Pups are emotional creatures just like humans and can be so insanely happy to see you when you reach home. These animals exhibit how much they missed you when you were away and love you and greet you with love, which they express by slobbering every inch of your hand.

It doesn’t end with your dog alone, as even other hounds in the park or along the pathways can reach out to greet you by licking, so the best way to approach a new pup is by extending your hand to them. It’s the equivalent of humans hugging family members they haven’t seen in a while.

5. Indication of an Underlying Issue

A dog licking you time-to-time unusual, but licking to the point of excess (and involving licking other objects, surfaces, or self besides you) may be problematic. Dogs are capable of developing an obsessive-compulsive disorder that stems from prolonged stress and anxiety.

So, if your dog licks your hands obsessively, it would help if you contextualize it with any behavioral problems it might display. For instance, if the pup is new and brought in from a rescue center or experienced mistreatment in the past, it could be due to separation anxiety and licks you to self-soothe.

Dogs can eat anything with an exquisite taste, from food crumbs to cleaning up after a spill. Once your dog begins to lick your hand and realize the interesting human taste that feels a bit salty, it’ll never stop. Plus, it may be licking up the last bits of food after you’ve eaten.

7. It’s Submitting to You

Licking your hand is a typical dog behavior that emanated back when they lived among wolves in the wild. Other canines would lick the “alpha” pack leader whenever he came to reunite with other members of the pack as a sign of submission, obedience, companionship, and the fact that they have missed him.

Since dogs are part of the wolf family, this instinctual trait manifests in how they relate with their owners. One of the reasons your dog may lick your hand is that it sees you as the leader in charge of the pack. The hand licking is a sign of submission, and it eases separation anxiety if you’ve been away from each other for long.

There’s a pretty good chance that your canine friend is licking you because it is expressing empathetic concerns towards you, especially if you seem stressed or upset. Pups can perceive changes in a human’s emotional state and will stay close to you, lick your hands and face, and whine, to reassure and empathize with your feelings.

It wishes to alleviate your sadness at that moment. Dogs’ abilities to show empathy amongst each other, their owners, and even strangers are why therapists vouch for them as therapy and emotional support animals.

Since dogs have robust smell and taste senses, they’ll sniff your hand to assess the scent to see if you are trustworthy before licking you, especially if you are a stranger. Humans emit pheromones in their sweat that indicate emotions and intentions.

Interestingly, dogs can decode these chemical changes to understand a person’s mood better. Of course, dogs can’t capture the pheromones by the tongue, but licking sends signals to Jacobson’s organ to figure out your mood.

Affectionate and “hello” licking is usually calm, but a dog may sometimes kiss frantically and obsessively. If your dog attempts to ask for affection and your attention, it can get over-excited, nervous or anxious, and allow the slobbering to get out of control.

Your pup may try to tell you that it is happy to see you at first, but the frantic licking that follows may communicate a different message. Watch out for the body language that does not show a calm state of mind when it’s licking.

If it’s crying or tucking its tail, it could be in distress, and you may want to assess and remove the stressor.

When random hand kisses turn into a full-out bath, it becomes an unpleasant experience. Here’s how to get your dog to stop licking when it goes too far.

Dogs often lick because they want the attention, and it’s a way of getting it from you as they associate whenever they lick, you pet them and kiss them back. You may not realize it, but you are rewarding and encouraging the trait whenever you pet and kiss it back.

Learn to ignore your dog and avoid giving it the affirmation it needs if you want to stop it. Chances are, it’ll cut the behavior out if it doesn’t receive any attention.

Train Using the NO Affirmative

If simply ignoring the dog seems weak, you can openly let it know you don’t want to be licked by firmly saying “No!” and pulling away. It’ll signal that you dislike the behavior and consider it bad.

You can’t allow your dog to lick some people and leave out others. So, if you want your dog not to lick at all, make the “NO” rule consistent and let it cut across everybody.

Put Something in Its Mouth

A dog may lick just because it wants something to do. However, you can redirect the energy by offering it something like peanut butter, a bone, or a chew toy to put in the mouth. This trick is especially beneficial if the licking extends to strangers or if it is a therapy pup.

Although dog kisses are generally safe, a dog’s saliva harbors bacteria. And, if it licks strangers indiscriminately, it can be risky for folks with a weakened immune system or recovering from surgery in a hospital. This tactic can be a great diversion in such situations.

This choice is the most extreme, but it is effective. If you have a compulsive licker, it may be time to start using a bitter spray.

A dog will hate tasting any bitterness on your body, so a safe and non-toxic bitter spray can be of help. Just spray a little on the hands and replace the yummy salty taste with a bitter feeling, and your dog will quickly retract.

Allow a behaviorist or a vet to investigate any repetitive problem behavior. If your dog licks your hand obsessively, chances are, the licking is a manifestation of an underlying issue.

No doubt, it’s pretty hard to resist pup kisses, and if it’s a way of bonding, what is the deal? A dog kisses you to show affection, submission, and love, and it’s only natural that you want to show the same love and affection by allowing it to kiss your hand. However, watch out if it does so incessantly and find means to help it stop. 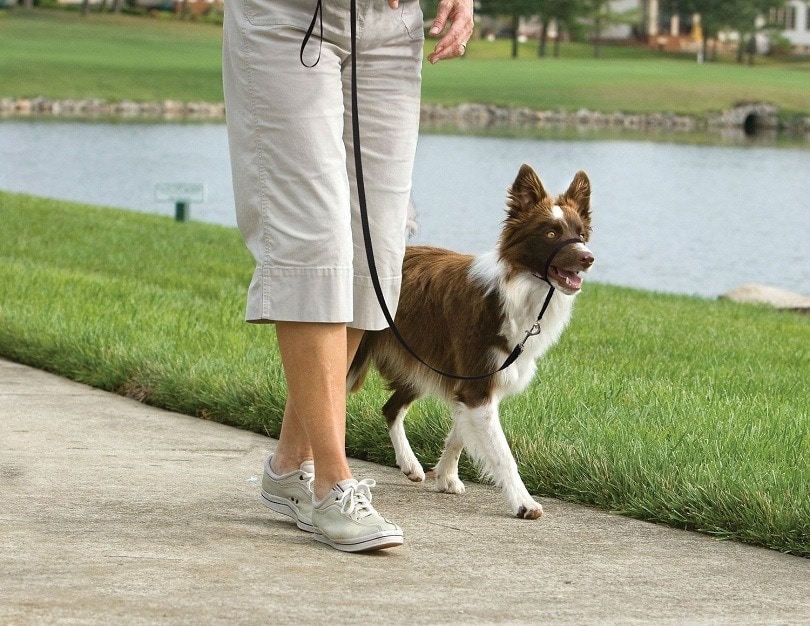 Halti vs. Gentle Leader: Which Head Collar Is Better in 2022? 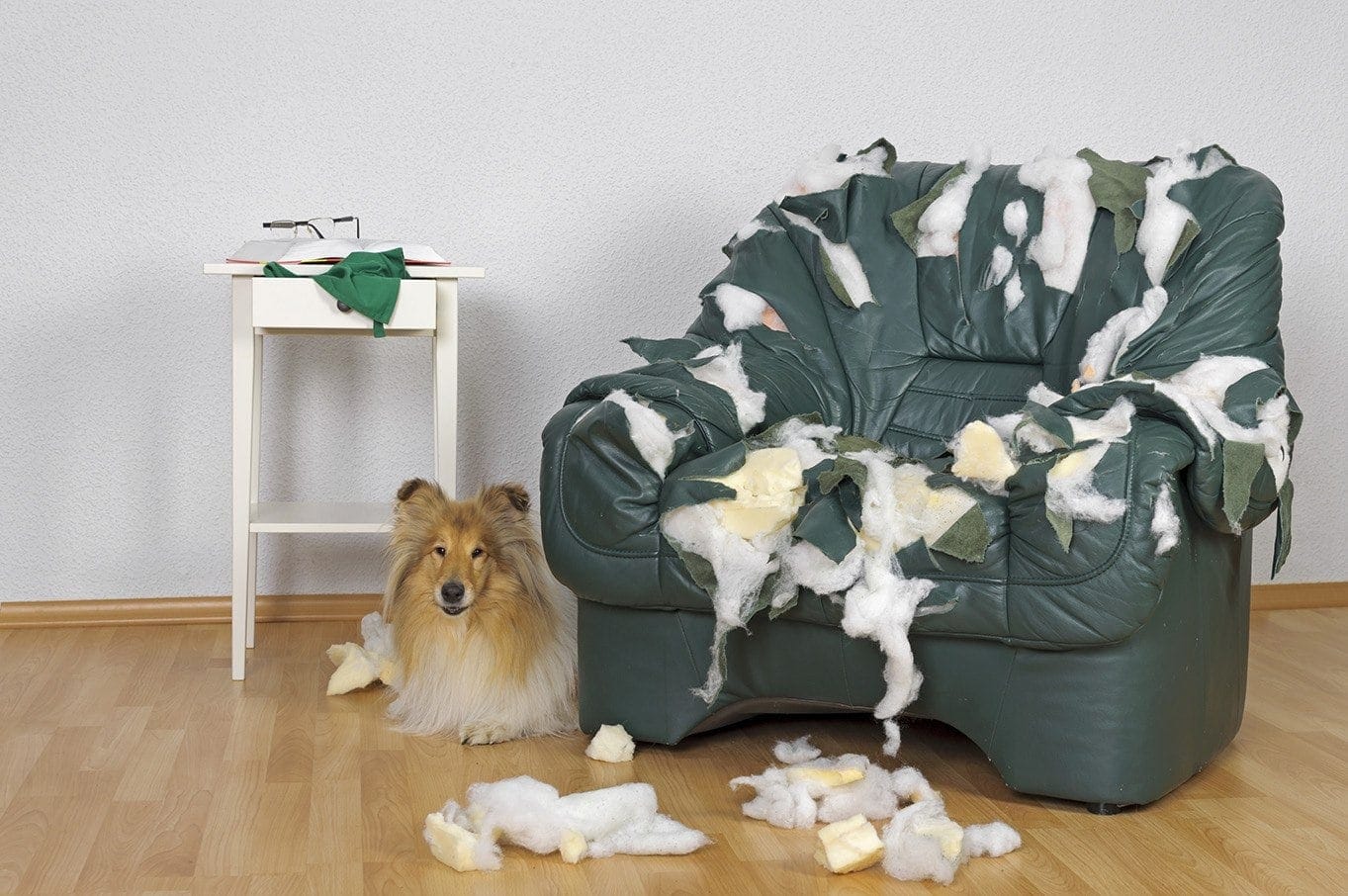 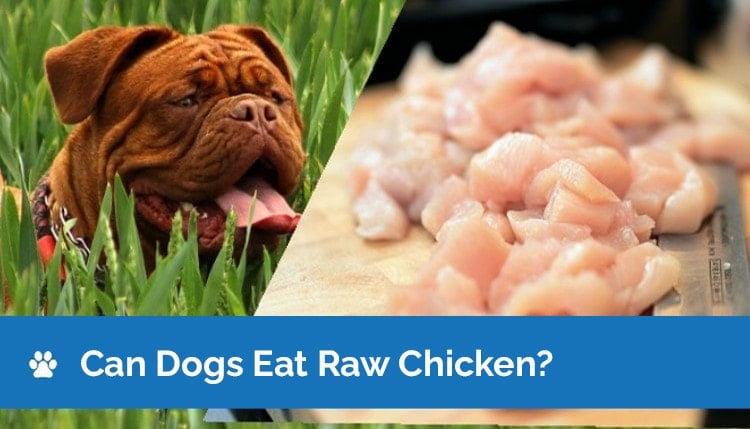