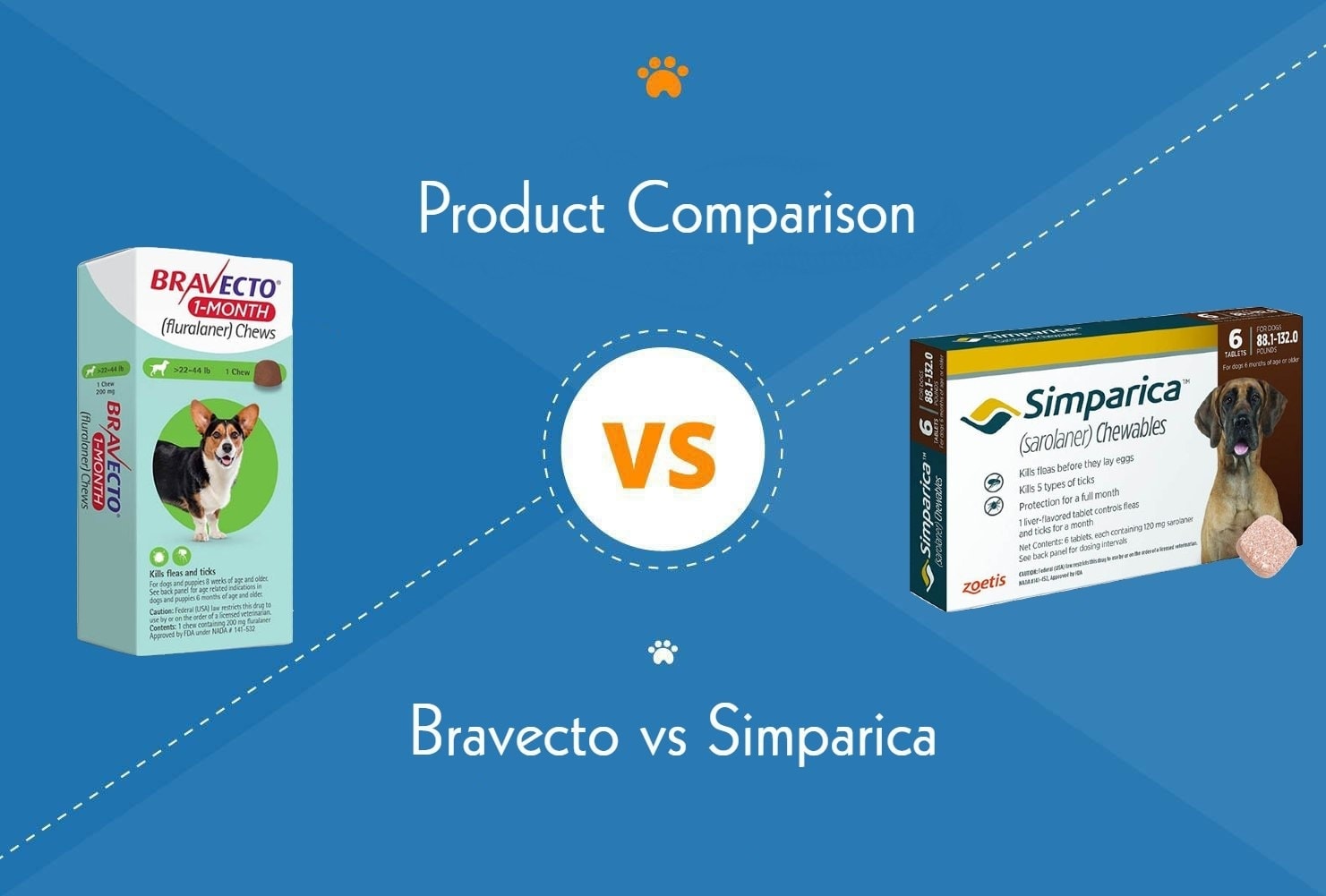 Both Bravecto and Simparica offer effective and fast-acting prevention against fleas and ticks. Bravecto lasts for 12 weeks as opposed to 35 days like Simparica. If you’re someone who doesn’t want to have to treat their dog every month, then Bravecto is the product for you. Bravecto offers a spot-on version for dogs that are difficult to tablet, along with a spot-on for cats.

If you live in an area with a high population of ticks, then it’s worth bearing in mind that Simparica offers protection against 5 different types of tick, as opposed to the 4 that Bravecto covers. Bravecto appears to be the more popular product overall, but this could be in part because it has been available for longer than Simparica. 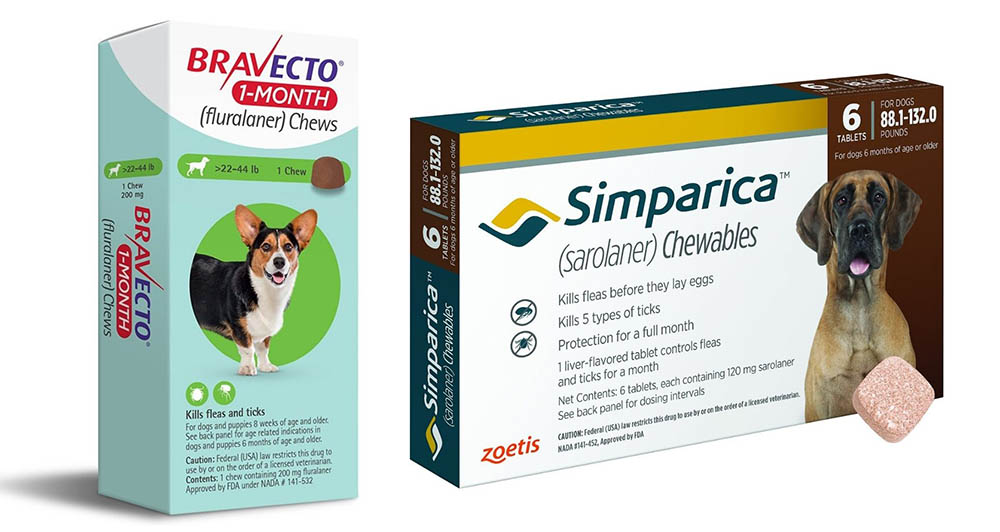 Let’s look at the key points of each product:

How do they compare?

Both Bravecto and Simparica kill:

According to most recent studies, Simparica appears to have a greater efficacy throughout its dosing interval compared to Bravecto. However, it’s important to note that these studies were funded by the company that makes Simparica, which could present a potential source of bias.

For the same period of treatment, Bravecto does tend to be slightly more expensive than Simparica.

What the users say

We’ve looked into what people who’ve used these products have to say about them. From reading reviews and various forums, it seems that on the whole, the feedback for both Bravecto and Simparica is very positive.

Many people say that they like the fact that they are both tablets and much less messy than applying spot-on treatments. They are also both said to be very easy to administer with lots of people commenting that their dogs love the taste and will take them just like a treat. There are, however, a few reports of dogs not liking the taste of Bravecto and pet parents commenting that they must break the tablet up and disguise it in food.

Although most people comment that there are no side effects with either Bravecto or Simparica, a few people report that their dog was lethargic and had vomiting and/or diarrhea after administration. There is the occasional mention of a dog that has had a seizure after administration of either tablet.

People love the fact that Bravecto lasts for three months and lots of users say that they have not seen any ticks on their dog since they started using it, despite many of them living in tick-dense areas. They also say that it seems to work instantly when it comes to killing fleas. A few people mention that it is at the higher end of the price bracket compared with other parasite treatments, but many also state that it is well worth the expense. Some people even say that it works out cheaper than applying monthly spot-on treatments.

Simparica also appears to be a popular choice of flea and tick medication, with many users highly recommending it. They say that it works straight away and report that their dog hasn’t had any ticks or fleas since they started using it. A few people comment that it is more expensive than some other products but worth it due to its effectiveness.

It is worth mentioning that since Bravecto was introduced onto the market, there have been anecdotal reports linking it to the death of some pets. However, it is important to note that there has been no evidence to date to associate Bravecto with pet deaths. As with all medicines, Bravecto had to undergo rigorous testing to ensure that it was safe and effective before it was approved by the FDA and released onto the market.

In this review, Bravecto pips Simparica to the post, but only just! The fact that Bravecto only has to be given once every 12 weeks, compared with monthly for Simparica, gives it a winning advantage. It also comes in a spot-on version, which is great for those dogs who can’t or won’t take tablets (no matter how palatable they are!). Bravecto also offers a spot-on version for cats, which makes it a winner for those households with both cats and dogs.

Having said this, Simparica does have an advantage over Bravecto in that it protects against 5 species of tick rather than just 4, and it can also be used in smaller dogs and puppies than Bravecto can.

It is important to mention that both Bravecto and Simparica are highly effective treatments, and each may have its own advantages over the other for different pets and different pet parents. Always be guided by your veterinarian when it comes to choosing the best parasite treatment for your furry friend, as every dog is different. 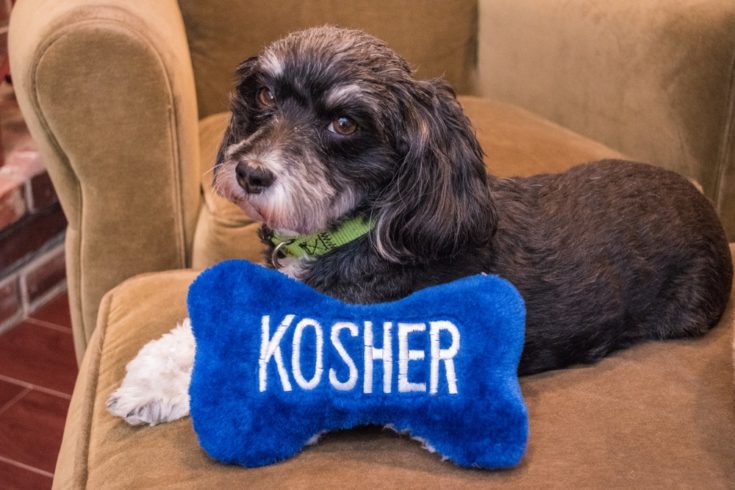 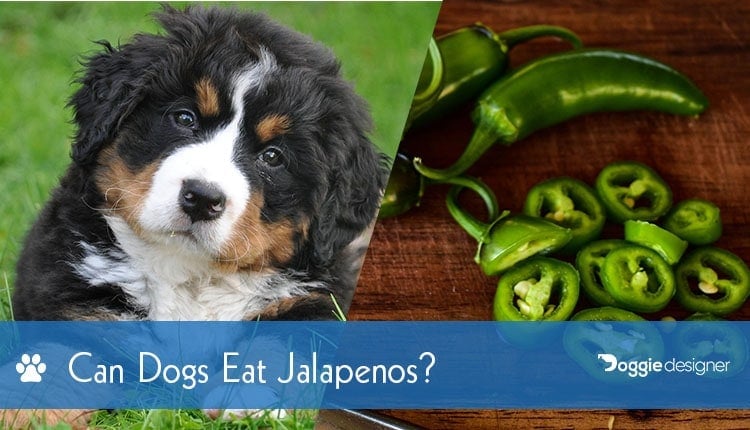 Can Dogs Eat Jalapenos? Are Jalapenos Safe for Dogs? 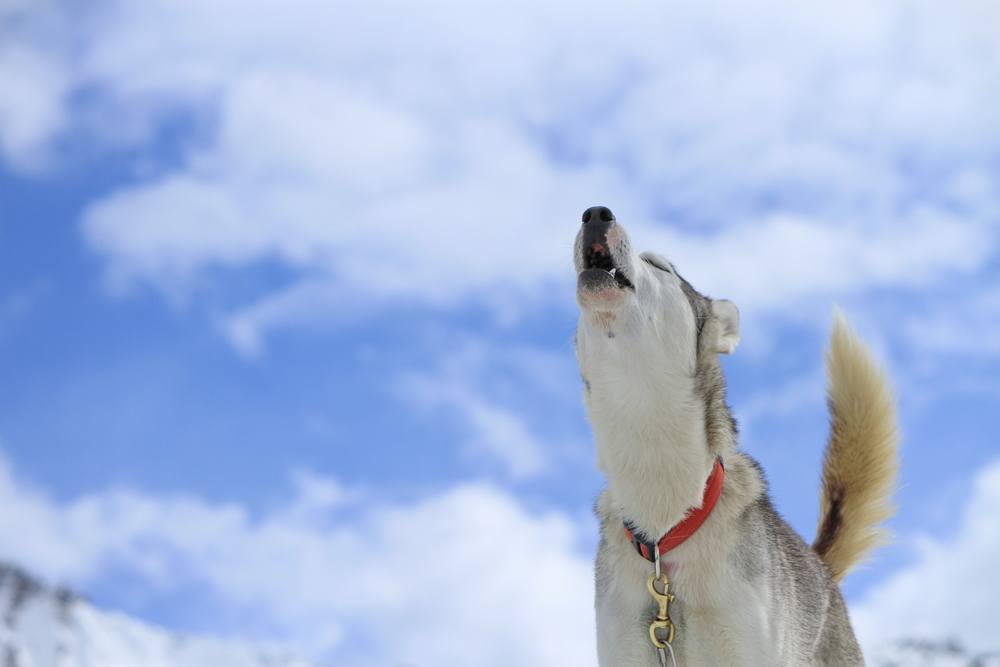 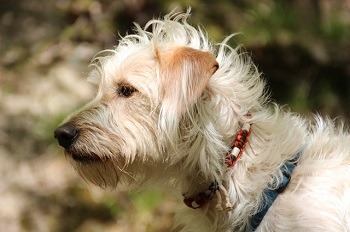