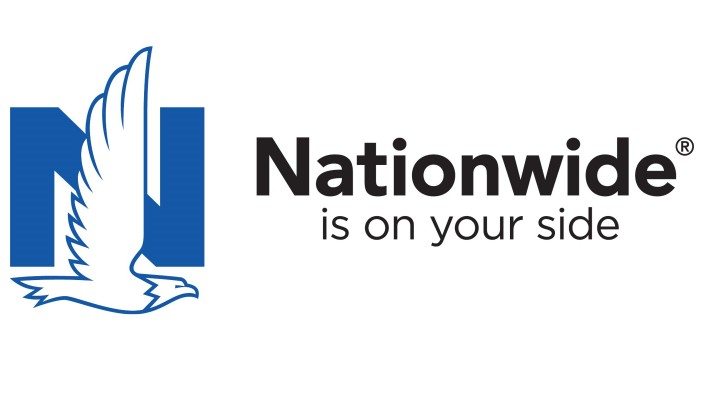 We give Nationwide Pet Insurance a rating of 3.9 out of 5 stars.

Known for being one of the biggest overall insurance companies in America, Nationwide is also active in the pet insurance game. In fact, it’s one of the oldest pet insurance providers in the world — its first customer was Lassie!

Anyone who’s worried about doing business with a fly-by-night company won’t have that problem with Nationwide, as its history and reputation speak for themselves. That said, it may be best suited for owners who don’t mind paying for a brand name, as its insurance is more expensive than its coverage might dictate.

To its credit, it offers exotic pet insurance, which many companies don’t, and it boasts a variety of wellness plans in addition to regular insurance.

You’ll pay a bundle to insure your pet through Nationwide, but is it worth it? Let’s take a look. 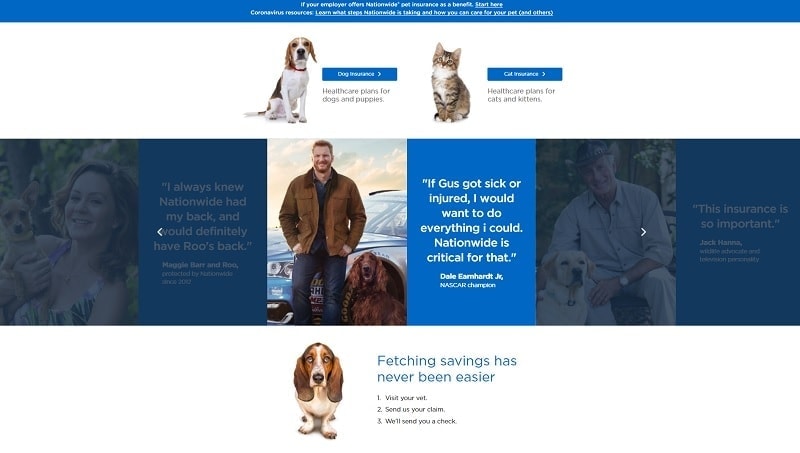 No one will ever claim that choosing a policy through Nationwide is complicated. It only has four options:

The “Whole Pet” options are likely what you think of when you think of a traditional insurance policy. That is, they cover a percentage of your costs (you can choose between 50%, 70%, or 90% reimbursement levels).

The “Major Medical” options, on the other hand, use a predetermined benefits schedule with capped reimbursement levels. For example, if your surgery coverage is capped at $1,000, that’s all you’ll get from Nationwide, even if your vet charges you $3,000 for the procedure.

That’s not to say that the Major Medical policies are without their advantages, however. They’re usually less expensive and less prone to rate increases, and they may be all you need if you live in an area where cheap veterinary treatment is available.

You can get a Wellness Plan with either the Whole Pet or Major Medical policies. Basically, Wellness Plans reimburse you for preventative care for your pet, such as regular checkups, vaccinations, parasite prevention, spaying and neutering, etc.

The idea behind the Wellness Plan is that if you take better care of your dog and stay on top of their health, they’ll be less likely to need expensive medical care down the road, so Nationwide spends a little money up front to save a bunch of money later.

Wellness Plans will drive up the costs of your premium substantially, but they’ll also make it easier than ever for you to give your pet all the medical care that they need. This could even mean the difference between life or death; for example, if you go for a routine checkup because it’s covered under your Wellness Plan, you may just catch a tumor or other major disease while it’s still easy to treat.

What Does Nationwide Pet Insurance Cover?

The conditions that Nationwide’s policies will cover depend on whether you have a Wellness Plan, so let’s take a look at its policies both with and without one. 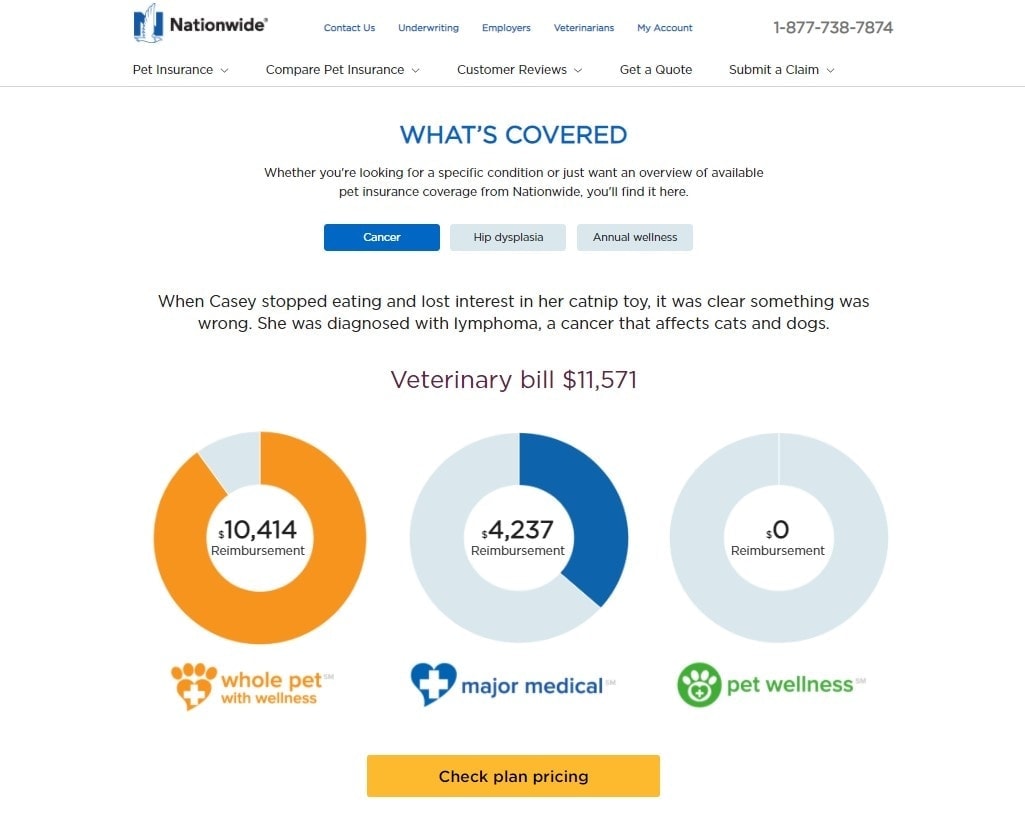 Nationwide’s customer service representatives are helpful and knowledgeable — when you can get ahold of them, that is. Its phone banks are only open six days a week, and it doesn’t have a live chat option — you have to email.

You can still get an answer to your questions in a day or two, but you won’t get the instant gratification that you may be used to with other major companies in this day and age.

If you need to get in touch, its availability is as follows:

Nationwide won’t cover any pre-existing conditions, so if your pet had an issue before coverage started (or one that begins during the waiting period), you’ll be out of luck.

However, it does have a more forgiving nature than many other insurance companies. For certain pre-existing conditions, if you can prove that your pet was symptom-free for at least 6 months, you may be eligible for coverage after all.

Like many major insurers, Nationwide has waiting periods between the time that you sign up for coverage and your protection actually begins. These waiting periods will vary depending on which plan you choose. 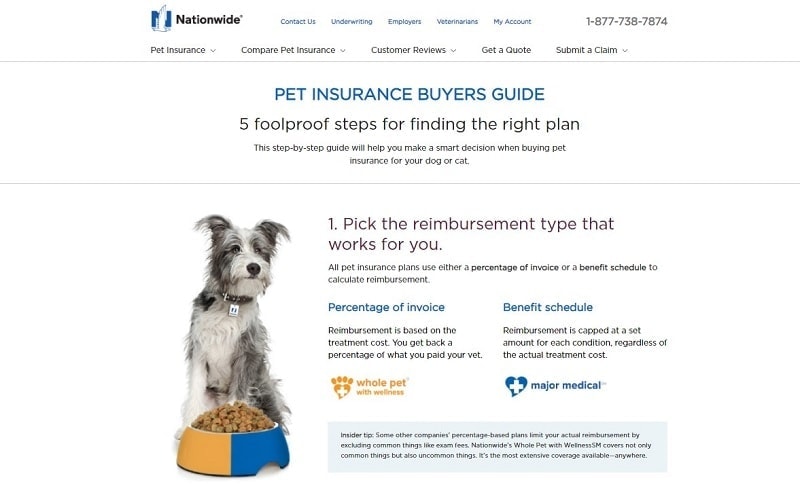 If you sign up for a Wellness Plan, your coverage should kick in after 24 hours. Your Whole Pet or Major Medical plans won’t go into effect until 14 days after you sign the papers, however.

You should also know that you’ll have to wait 12 months for cruciate ligament coverage to kick in, so if your pet blows a knee before then, you’ll have to pay for it yourself.

Can I still use my vet if I sign up with Nationwide?

Yes. In fact, you can use any vet you want, anywhere in the world. That flexibility is one of the biggest selling points behind its coverage.

What is Nationwide’s vet helpline feature?

The company has vets available 24/7 to answer any questions that you might have about your pet’s health. It’s not much help if your dog needs emergency surgery, but it can handle a variety of simple questions quickly and easily.

How does the claim filing system work?

You pay your provider out of your own pocket, and then you submit your receipt to Nationwide via mail, email, or its app. It says that it takes a maximum of 30 days to get reimbursed, but the average turnaround time is about 4 business days.

Are there any breed restrictions?

No, but your pet’s breed could determine the price of their coverage, especially if they’re vulnerable to certain conditions.

Does it disqualify pets based on age?

You can’t sign up for a new policy once your pet is older than 10, but if you’ve had them continuously covered, it won’t kick you off your policy. Expect your premiums to rise substantially each year, though.

Can you cancel a policy before the term is up?

Yes, you can cancel your policy at any time by contacting them directly. They’ll refund any unused premium that you might have paid for.

What the Users Say

The user reviews for Nationwide pet insurance are mixed, to say the least. This is to be expected in many ways — people rarely rush to tell the world when they’re satisfied with a service, after all. 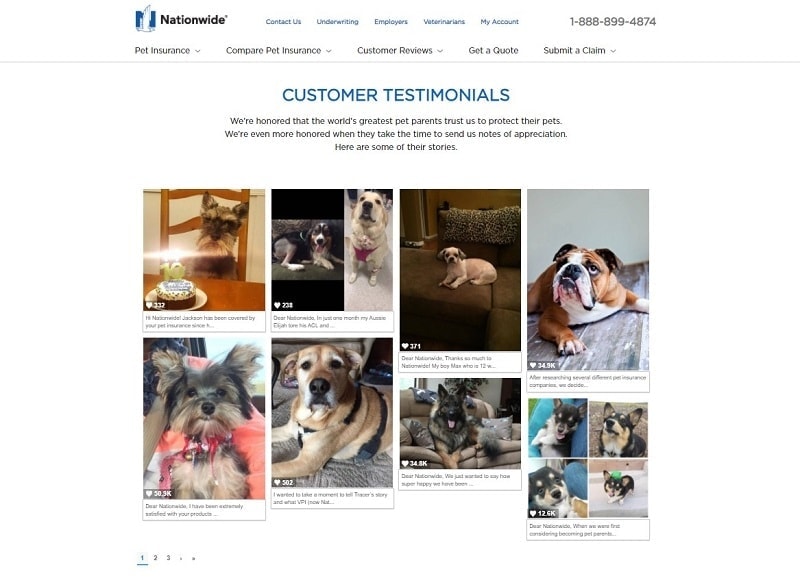 There are few complaints with the breadth of its coverage, as Nationwide does a good job of anticipating the most common injuries and illnesses and making sure you’re protected. You may have to pay more to be covered from everything, of course, but the ability is there.

Owners of pets other than dogs and cats also appreciate its services, but then again, they don’t have much choice, as Nationwide is one of the few insurers of exotic pets out there.

What you will find, however, is a bevy of complaints about Nationwide’s high premiums and its inability to offer any customization options. As a result, you’ll likely end up paying for things that you’ll never use, and there’s no way to avoid it.

Getting reimbursed for your claims is a mixed bag as well. Many people had no issues and were complimentary of the quick turnaround time. However, if something does go wrong along the way, getting it fixed can be a nightmare, especially since it doesn’t offer 24/7 support.

If you’re looking for an insurance provider that has nothing but glowing reviews from its customer base, Nationwide won’t fit the bill. However, there’s enough good stuff written about them to indicate that you’re not likely to get completely hosed either.

Nationwide is one of the oldest and most trusted pet insurance providers out there, so it’s no surprise that it’d be a popular choice for concerned owners. However, while it’s definitely reliable, it may not provide as much value as you’d expect for the price.

While you could definitely do worse than Nationwide, it’s possible to do better. However, if you’re primarily concerned with finding a trustworthy provider that offers expansive coverage, regardless of price, it’s one of the best in the game. 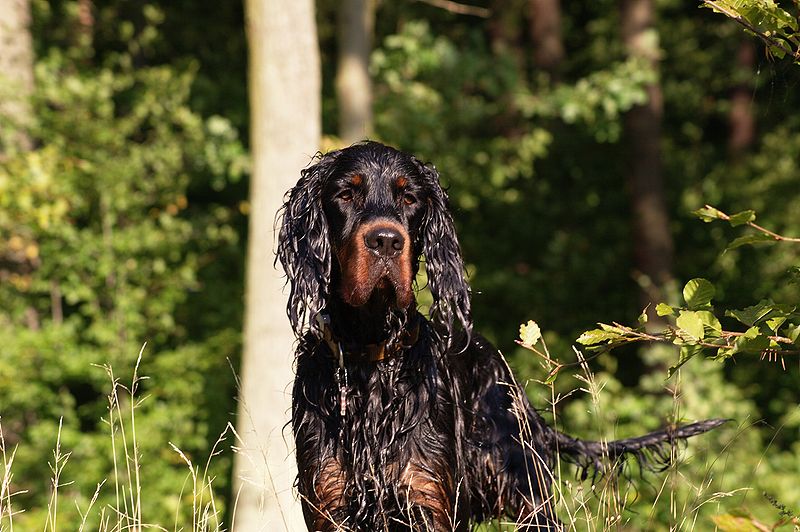 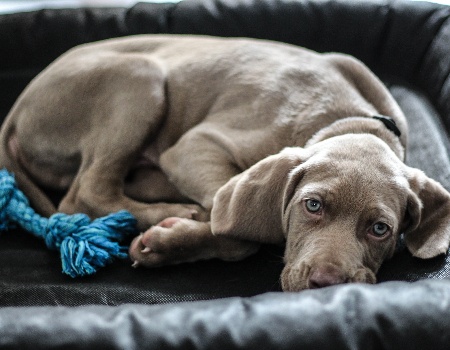 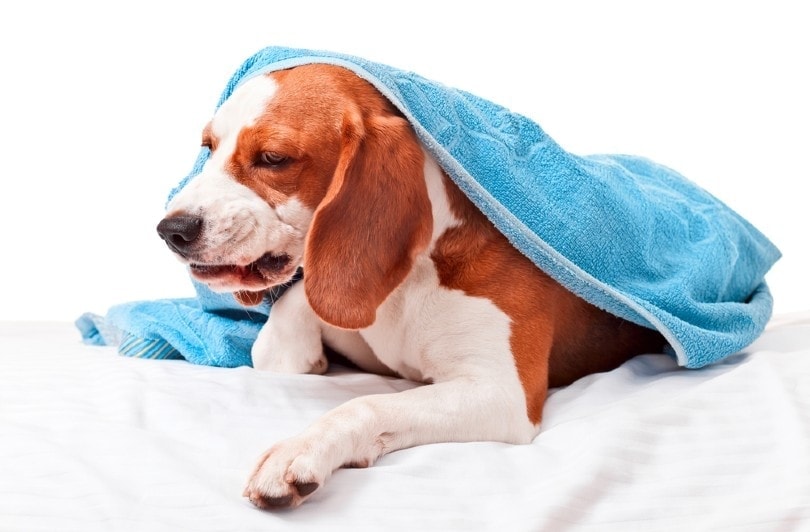 How Long Does Kennel Cough Last? 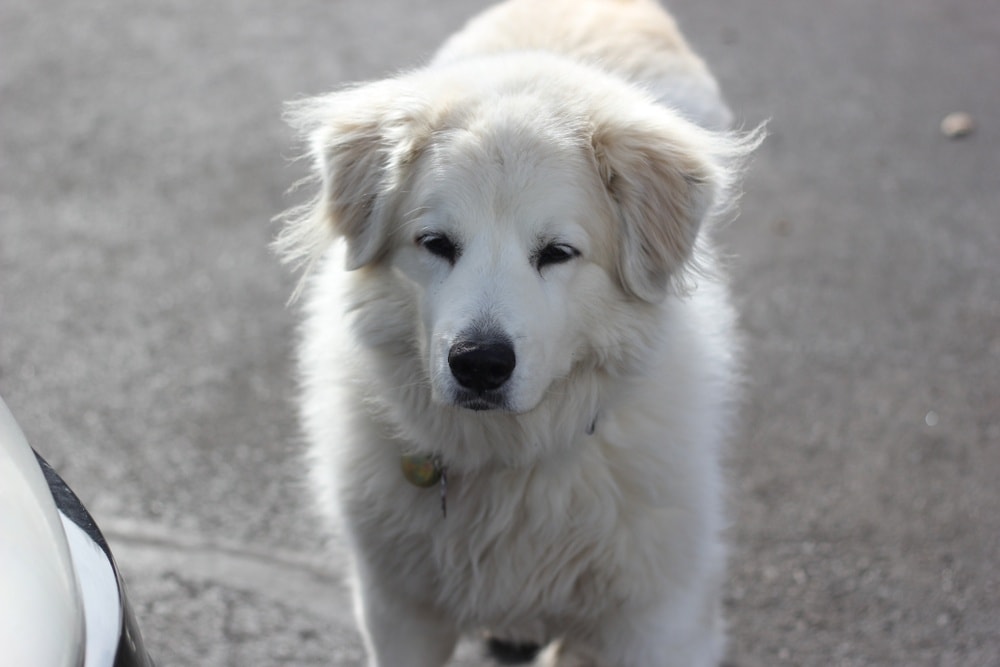