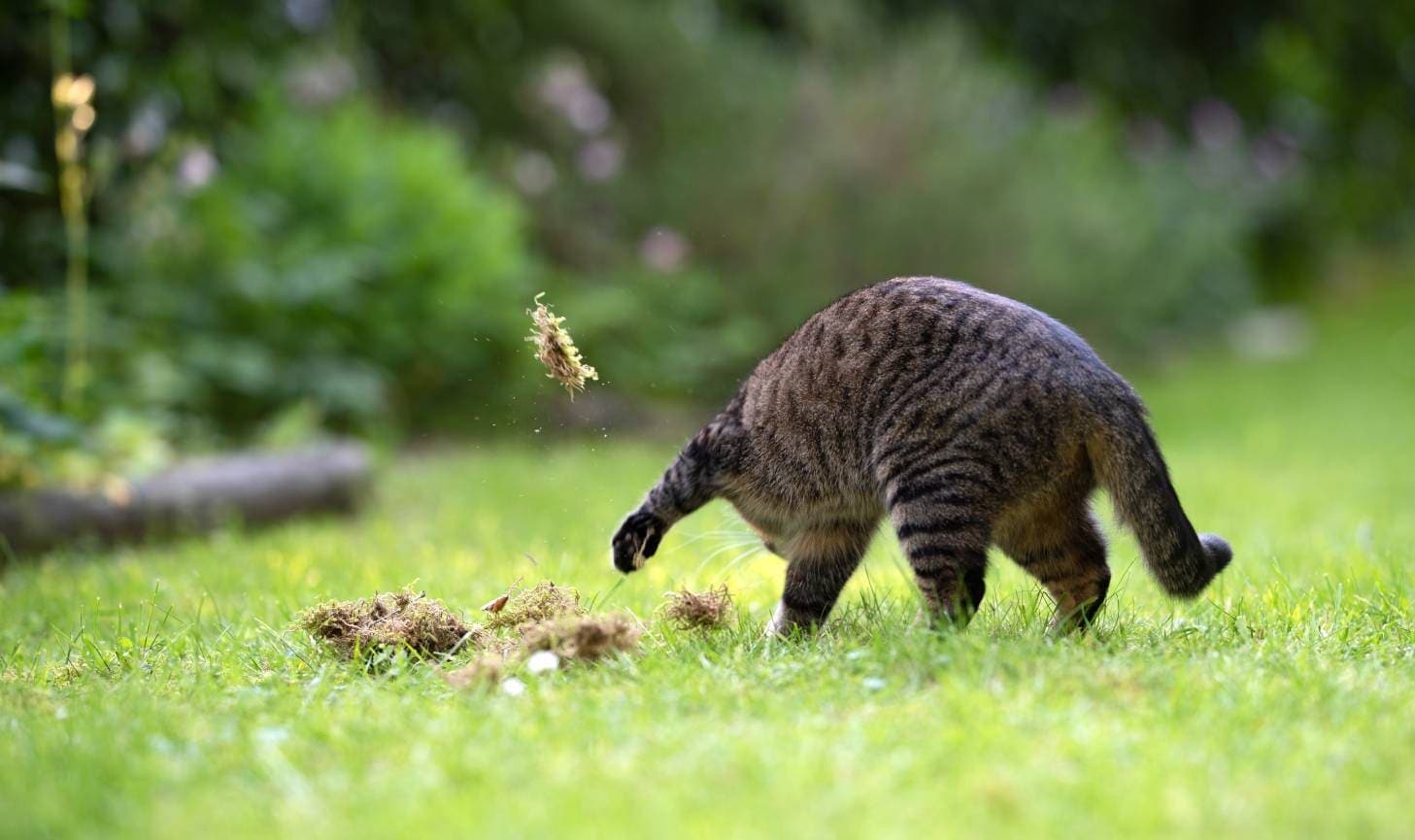 Cats have a lot of behaviors that we humans find unusual and, frankly, a bit odd. In most cases, though, there are natural and instinctive reasons for their behavior. Sometimes, these actions can seem amusing and cute but actually be a sign that something is wrong. In other cases, owners might worry unduly about something that is a perfectly innocuous pattern.

Burying food, which is called caching when performed by wild cats, is a natural behavior. It usually refers to the cat scratching the floor near their bowl. They aren’t actually burying the food but that is what they are attempting to do.

Read on to find out whether this is an innocent action or whether it means that something could be wrong with your kitty, and to see whether there is anything that can be done to prevent it.

1. Saving It for Later

If your cat isn’t feeling that hungry, they may be attempting to bury their food to keep it safe and so that they can come back to finish it off later. This is more common with cats that are given wet food at set mealtimes. If you leave food down for them to graze on, they know that the food will still be there later because it always is, so they may not feel the need to try and hide it.

2. Protecting It from Others

If you have two or more cats in your household, or if you have a cat food-stealing dog that resides with you, your cat could be attempting to protect their food from others. This goes somewhat hand in hand with trying to save the food for later. They know they can’t eat the whole lot in one go but know that if they leave it, the canine of the household will come along and scoff the lot.

In the wild, cats would bury leftovers so that they can come back to it when they are hungry, confident that other animals would not be able to locate it.

3. Reserving It for Kittens

If you have a female cat that recently had kittens, or you have both mother and young kittens at home, the adult cat could be trying to save food for the young ones. Cats are naturally maternal so they will do what they can to ensure that kittens eat and stay healthy. Paramount to a kitten’s health is a steady supply of good food, and the mother cat knows this.

4. Not Enough Time with Food

Cats do not usually wolf food down as quickly or as violently as dogs, which means that they need a little extra time at mealtime. Your cat might be worried that they won’t have enough time to eat the food before it is taken away.

Again, this is a problem that is usually inherent in cats that have a set mealtime rather than those that are given food to graze on throughout the day. It might seem like your cat is dawdling over its food but give it a little more time to finish up and you will both be happier.

If you overfeed your cat, they are more likely to feel the need to bury what is left. This can be a problem with rescue cats that might not have been given enough food earlier in life, and especially with stray and feral cats. They will recognize the potential for the food to be stolen by another animal and will want to protect it. It could be a sign that you are feeding too much food for your cat’s needs. It may also be a sign that your cat is getting food from somewhere else.

Although it might not always seem like it, cats are naturally quite tidy animals. They cover their poop when they use the litter tray, and your cat might recognize that bits of food on the floor or even left in the bottom of the bowl is somewhat untidy. A cat might try and tidy up food, especially dry kibble if they do recognize it as being messy.

On the face of it, burying food is not an unhealthy habit, but you should try and determine why your cat considers it necessary to do so. If they are burying food because they can’t eat everything, or because your dog is stealing their food as soon as their back is turned, it means that you need to take some action to ensure that they are getting everything they need from their diet.

How to Prevent Burying

Find the cause of the burying and try to resolve the issue.

Ensure that you feed the right amount of food per day and if you feed at mealtimes rather than offering food to graze on, ensure that it is split into two or even three meals over the day.

Do not pull the food up as soon as your cat stops chewing: allow them a little time to take a rest and come back to eat more, and if you are feeding the right amount but your cat keeps leaving food and trying to bury it, determine if they might be getting food elsewhere or if there might be a related health problem that is causing them to lose their appetite and putting them off food.

If there is no seemingly obvious reason for the scratching, it could just be an unusual quirk of your cat that is not doing any harm or damage. Ensure that you feed your cat on a hard surface that can’t be easily damaged by scratching, and if they aren’t causing injury to themselves or becoming too obsessed with burying their food, it shouldn’t be causing any problems.

Why Do Cats Bury Their Food?

The main reason that cats try to bury their food is to protect it, or a portion of it. Ensure that your cat has a quiet and peaceful dining area, that they can eat without interruptions, and that there is no competition for the food. If your cat persists in scratching, and there are no underlying health conditions, there is no cause for concern, and you can simply ensure that the floor and surrounding area do not become damaged. 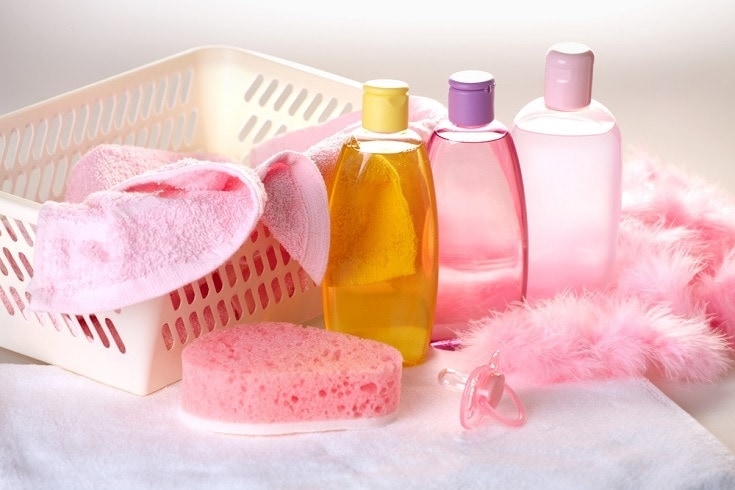 Can You Use Baby Shampoo on Dogs? What You Need to Know! 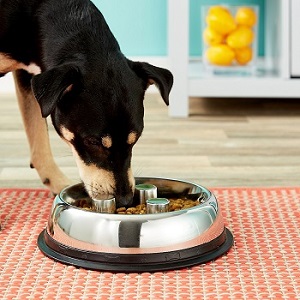 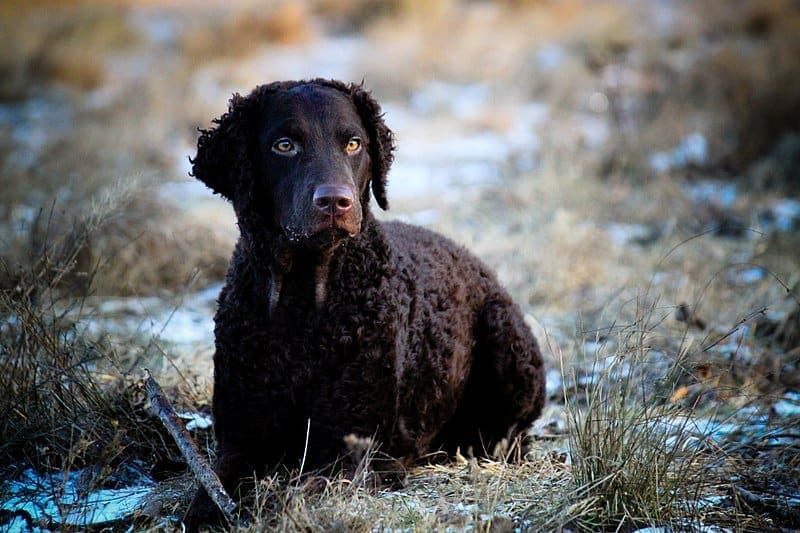