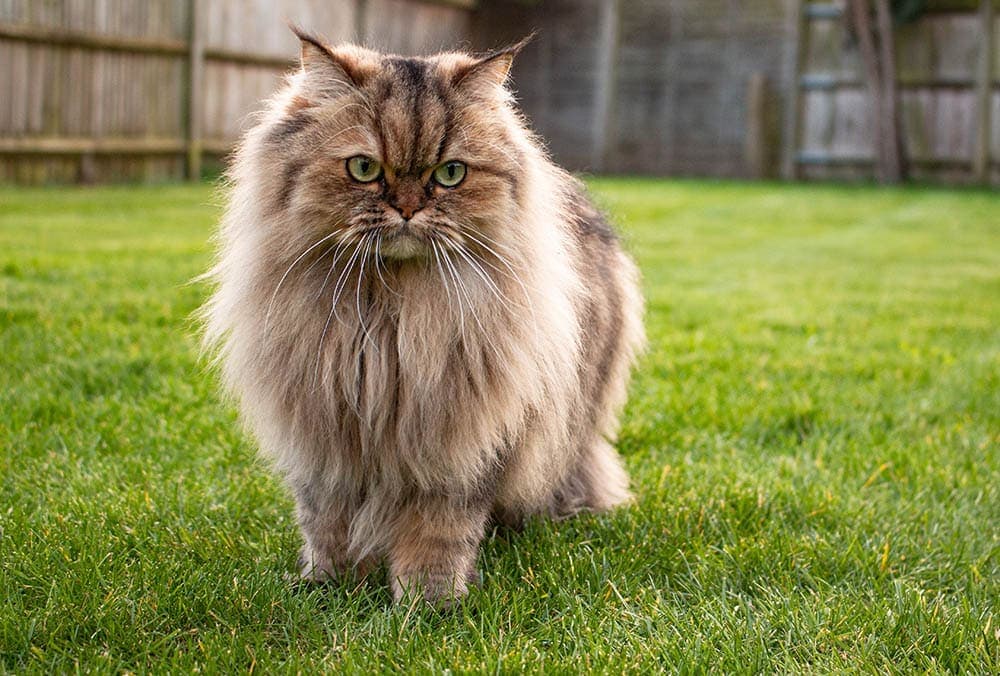 If cats have been worshiped since ancient times, they are still considered close friends, confidants, and playmates today. However, it is time to reconsider a certain amount of information and anecdotes about them. So, here are 15 amazing cat facts that will surprise you, impress you, and maybe even educate you!

Let’s start with perhaps the most gruesome fact on this list: when a person living alone dies in her house, it’s not uncommon for her cat to eat her. The worst part is, your beloved kitty might not even wait to starve to death before starting to nibble on your face!

2. Your cat thinks your hunting skills are awful.

3. Your fat cat will never be able to be part of the Guinness World Records.

To protect animal health, Guinness World Records has decided to stop awarding the biggest cat (and the same goes for other animals), in an attempt to discourage pet owners who deliberately force-feed them.

4. Your kitten’s intense gaze may be a sign of affection.

Anytime a cat closes their eyes looking at you and then opens them again, or anytime they blink, it means they trust you and consider you their friend.

5. Your cat might have purring contests with other animals.

Indeed, cats are not the only animals that purr. Raccoons, squirrels, lemurs, gorillas, and elephants also purr.

6. You are not allergic to your cat’s hair.

If you are allergic to cats, it is not the coat itself that causes your endless sneezes, but rather a protein called Fel d 1, that is found in the saliva, urine, and dander of your cat.

7. Cats use their whiskers to “see” up close.

Although they can see very well at night, cats have great difficulty seeing up close. This makes it difficult for them to see what is within 12 inches of their face. They, therefore, use their whiskers to help them analyze their immediate surroundings.

8. Your cat has a brain similar to yours.

A cat’s brain has a surface folding and structure that is 90% similar to that of a human, much more than that of a dog. Morphologically, cat brains and human brains have cerebral cortices with similar lobes.

9. Your cat is just probably ignoring you.

A study has shown that cats are quite capable of recognizing their owner’s voice, but that in general, they simply prefer to ignore it.

10. Your cat rubs against your legs to show you belong to him.

Your cat rubs your legs and hands to deposit his scent. He marks you with his pheromones by rubbing on you to have you all to himself. You belong to him and you are part of his territory; this is his creepy way to show he trusts and owns you.

11. Cats meow only to communicate with their human parent.

Adult cats only meow when they need to communicate with humans; that is, when they want to get your attention. Kittens use meowing to communicate certain needs to their mother, for example, if they are cold or hungry, but they gradually give up this behavior towards their congeners as they grow older.

12. Having a cat is good for your heart health.

What if, to heal your heart, all you need is a cat?

For 10 years, researchers at the University of the Minnesota Stroke Institute in Minneapolis conducted a study of cat owners and non-owners to demonstrate the heart health benefits of cats. The result: 30% of cat owners are less likely to die from a heart attack or stroke.

Unlike humans, who can sweat from anywhere on their body, a cat’s sweat glands are located only in a few specific hairless areas, including the paws, lips, chin, and on the skin surrounding the anus.

The reason cats, like snakes, have their pupils oriented vertically is simple: they allow them to improve their ability to perceive depths, which makes it easier for them to hunt at night.

Adult cats do not produce lactase, the enzyme needed to digest lactose in milk. Therefore, you should never give milk to an adult cat.

Cats are strange and intriguing creatures. Even today, we can barely explain most of their behaviors, and some of these theories will likely be refuted in the near future, as knowledge and science of feline behavior progress. However, the facts presented in our list are not yet obsolete; so, we hope you were able to learn a little more about your dear and mysterious feline companion! 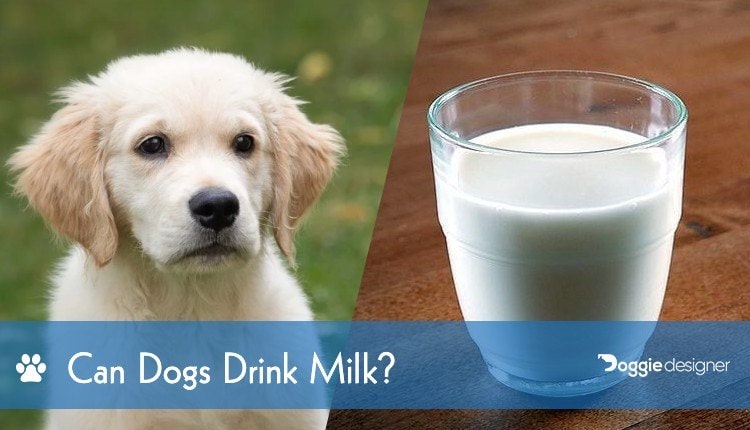 Can Dogs Drink Milk? Is Milk Safe for Dogs? 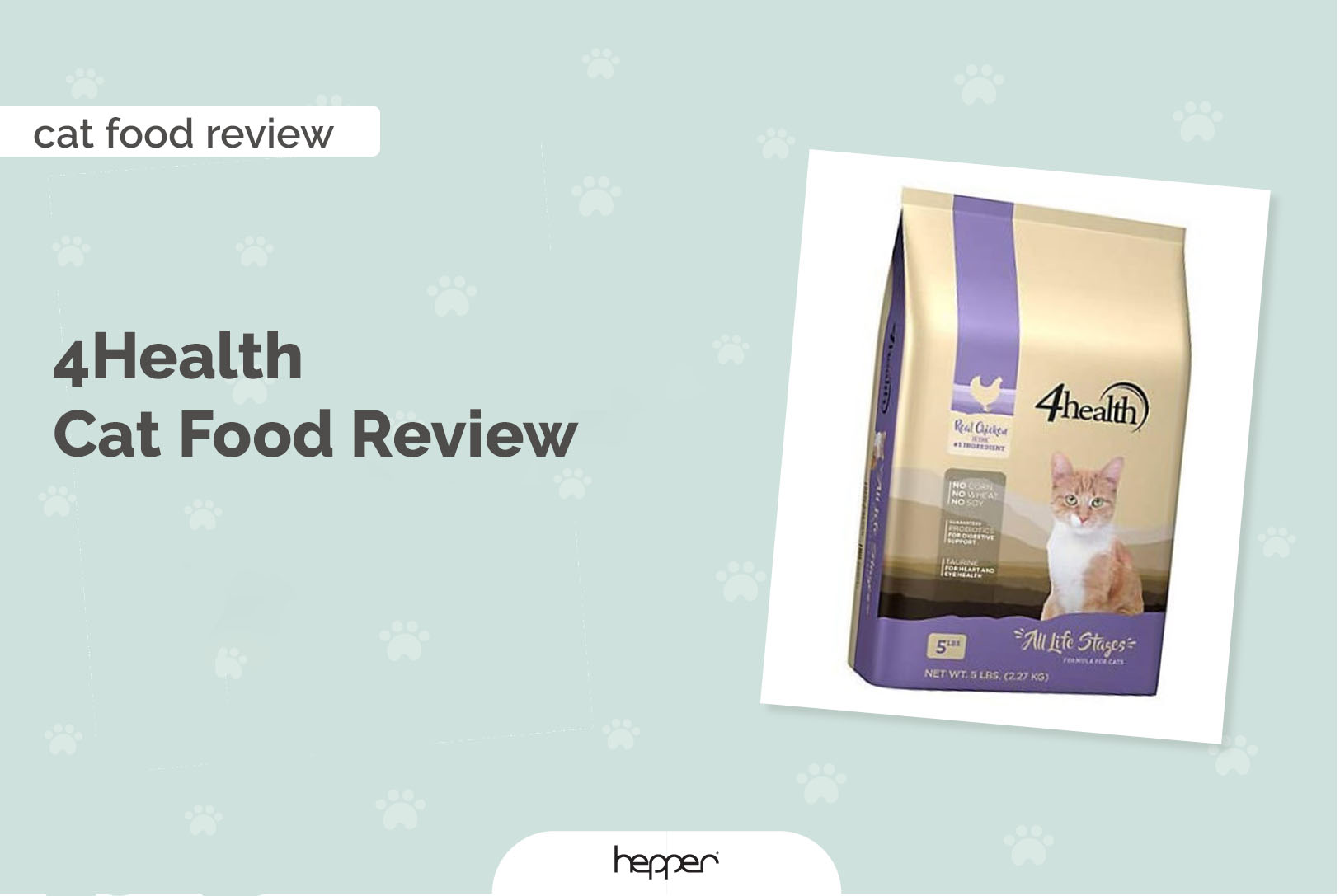 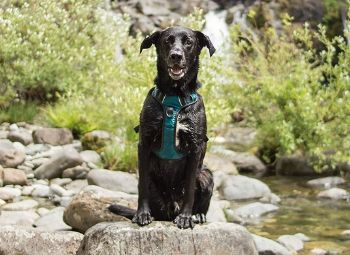 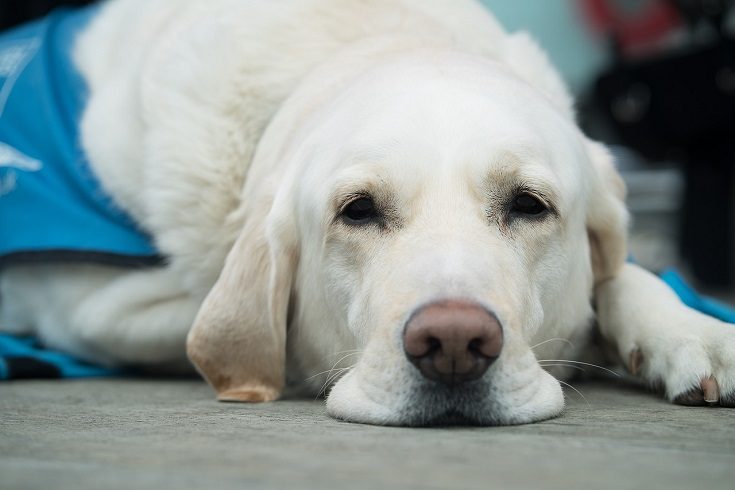 Can Dogs Suffer from Mental Illness?