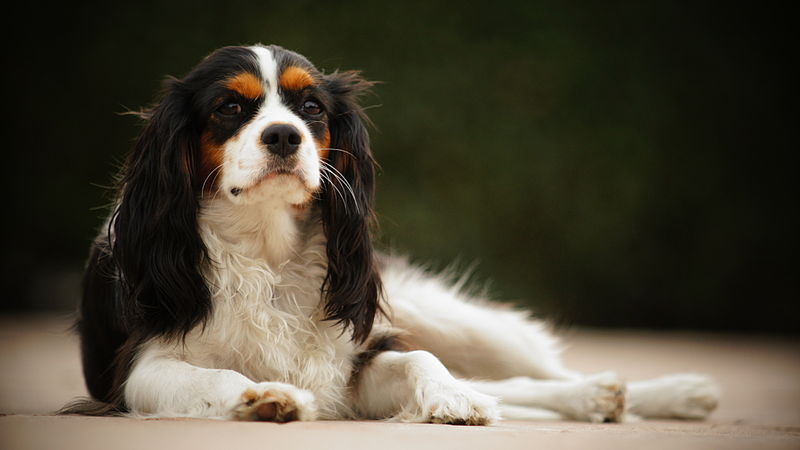 Cavalier King Charles Spaniels are a popular companion breed, known for their sensitive, calm temperaments. Members of the Spaniel breed group, Cavaliers carry themselves with an air of intelligence and dignity. Although Cavaliers share a history with King Charles Spaniels, they’re considered separate breeds in most major kennel clubs. Bred to keep royal members company, these toy-sized Spaniels are true to their breeding origins and make great companion pets. They even have a regal look to them, especially Cavaliers from show bloodlines. Let’s take a closer look at these small lapdogs and what it takes to care for them:

On average, Cavalier King Charles Spaniels are around $1,200-$3,500, with an average of around $1,800. Cavalier King Charles Spaniels are purebred dogs that are quite popular, so they have unfortunately been overbred. They’re prone to a lot of health issues from poor breeding practices, especially Cavaliers coming from puppy mills or backyard breeders. While $500-1,000 may seem like a great deal for a purebred puppy, it’s crucial to find a reputable breeder that understands canine genetics.

Related Read: How Much Does a Cavalier King Charles Spaniel Cost? (2021 Price Guide)

While English Toy Spaniels (King Charles Spaniels) were around first, an attempt to recreate Charles II’s spaniel by interbreeding smaller King Charles with flat-nosed breeds. Charles II was a big fan of Spaniel-type dogs, which is one reason why they became so popular.

2. Cavaliers and a few other Spaniels have a unique coloration.

Cavaliers and only a few other Spaniels come in Blenheim, a coloration named after the Blenheim Palace. Blenheim is described as a chestnut-reddish color on a white background, which is the most popular color variation of Cavaliers.

Although they seem mostly happy being a lapdog, Cavaliers are still Spaniels and have natural athleticism. While they may not be the first breed of choice for agility or other sports, Cavaliers are fearless competitors and can easily excel in competition.

Companionship is a part of life with Cavalier King Charles Spaniels and something they crave constantly, which can be ideal for certain lifestyles. These tiny dogs need a lot of human interaction on a daily basis, so this is not a breed that can be left alone for long periods of time. This point is crucial to understanding Cavaliers and their needs, else they’ll develop behavioral problems like separation anxiety.

Attention seeking aside, Cavaliers are happy-go-lucky and playful dogs. They enjoy a mix of active and quiet living, which is why they’re a great choice for most families. They’re athletic and energetic enough for families that want a playful dog, yet they’re calm enough for first-time dog owners and apartment living. While they may be tiny, Cavaliers are surprisingly strong and downright fierce in competition.

That being said, they can be pretty energetic compared to other toy breeds and will still need plenty of exercise daily. Cavaliers have a strong prey-drive and need to either be leashed or in a fenced-in yard, else they’ll chase anything that is small and tempting to them. Even with perfect recall training, some Cavaliers can’t be trusted off-leash in open areas.

Yes, Cavalier King Charles Spaniels are great family pets, especially for families that are home often. However, due to their fragile bodies, they’re best suited for families with calmer, more reserved children. Cavaliers are gentle but playful by nature without the high energy levels of bigger dogs, making them a great breed for semi-active families.

Yes, Cavalier King Charles Spaniels are generally safe around other dogs and cats. They do best being raised alongside other animals, especially bigger dogs. However, this breed is more interested in human interaction than anything else. Cavaliers are just as content being the only dog, but they cannot be left alone for long periods of time.

The problem lies in small animals like birds, hamsters, and similar pets, since Cavaliers can have a strong prey-drive. This is due to their history as a sporting and hunting breed, which their temperaments still carry to this day. If your household has multiple small animals, we recommend finding a breed with a significantly low prey drive.

Things to Know When Owning a Cavalier King Charles Spaniel:

Since Cavalier King Charles Spaniels are small dogs, they need a diet that is specifically formulated for small breeds. They also need as much help with dental health as possible, so dry kibble is recommended to help scrape their teeth clean. We recommend a mix of wet canned food and dry kibble, with at least 20% protein from animal sources. For a more customized diet, consult with your veterinarian about what your Cavalier’s diet may or may not need.

Cavaliers need a healthy balance of exercise and relaxation, so it’s important that you exercise your dog daily. A couple of long, leisurely walks a day and a half-hour of playtime in an enclosed area should do, but some Cavs may need more than that. Mental stimulation is also crucial for this breed since they’re quite intelligent, so puzzle toys can provide a fun and rewarding challenge for them.

Since Cavaliers are athletic and enjoy bonding with their owners, consider taking up agility or competitive obedience. These small dogs can really shine in canine sports, regardless of their size. While they may not be the first breed of choice for agility, their sporting background can prove the doubters wrong.

Training your Cavalier King Charles Spaniel should not be a difficult challenge since they are usually willing, but they’re highly receptive to tones and volume. If you are too harsh or demanding, they will immediately shut down. Positive reinforcement training with a calm, soothing voice is a great foundation for obedience training, in which they can excel at. We recommend finding a local group puppy class to learn the basics and provide your puppy with frequent socialization.

Housebreaking your Cavalier needs to start right away, but this might be a struggle due to their small bladders. However, this is more of a timing issue and not a training issue. A time schedule will help your Cavalier succeed at housebreaking, especially if they’re under 6 months. Crate training for housebreaking is a great option, but they should never be left in their crates for long periods of time.

Grooming your Cavalier might prove to be a bit challenging with their long, feathery fur. Brush out your Cav’s coat with a bristle brush daily and remove any knots with a slicker brush, being careful not to rip or tear out the fur. Brushing will help promote normal shedding and oil production, while also removing any debris from the coat. The fur on their feet will continuously grow, so an occasional trim will be needed. Bathing once every two months is fine for odor control, but excessive bathing will lead to dry skin and itching. You will also have to trim your Cav’s nails once a month or so, depending on your dog’s activity levels. Lastly, consider a tooth brushing routine to help prevent dental problems, which comes with the territory of owning a small dog.

Cavalier King Charles Spaniels have long lifespans, but poor breeding practices have led to a lot of problems. Cavaliers are not only prone to breed-specific problems like Mitral Valve Disease but other conditions that small dogs face like dental decay and similar problems. Regardless if your Cavalier is from a backyard breeder or a reputable breeder, it’s important to financially prepare for your puppy’s future.

Male and female Cavaliers are almost impossible to distinguish by appearance alone, with only a few pounds’ difference between the two. Training is also similar with both males and females, regardless of myths that one is easier to train than the other. The choice is purely a personal one that should be made with your family.

With their rich history and origins as a versatile companion breed, it’s no surprise that Cavalier King Charles Spaniels are high on the popularity list. They can live just about anywhere, whether it’s a small apartment or a roomy homestead. While they are generally docile and calm, Cavaliers require a lot of their owner’s time and are very prone to separation anxiety if left alone too long. They enjoy being lapdogs, yet they also love to play and have fun. If you’re looking for a companion dog that is moderately energetic, Cavalier King Charles Spaniels can be an excellent choice. 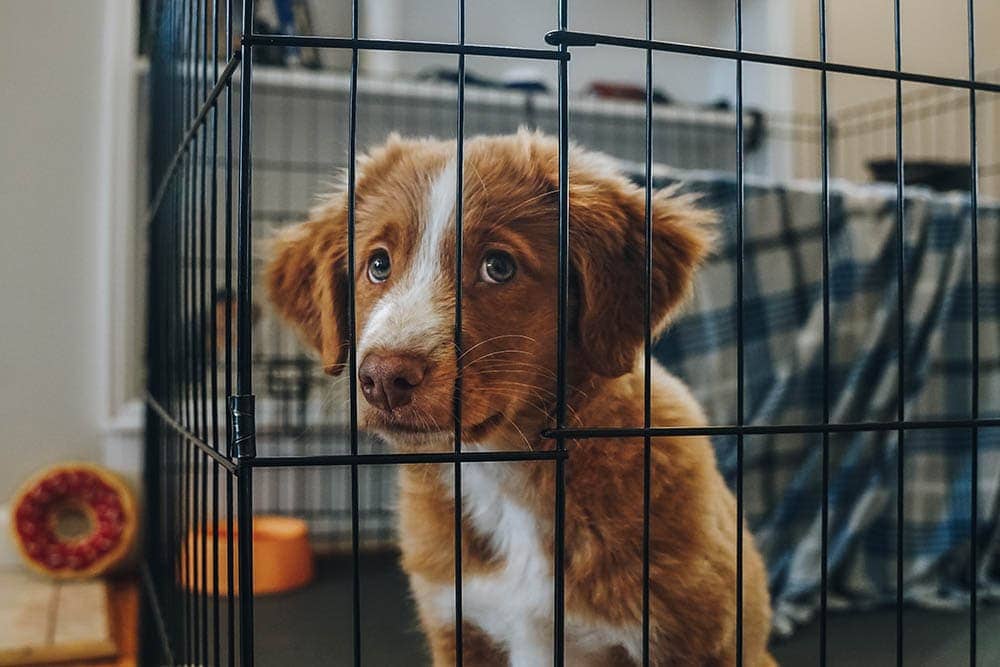 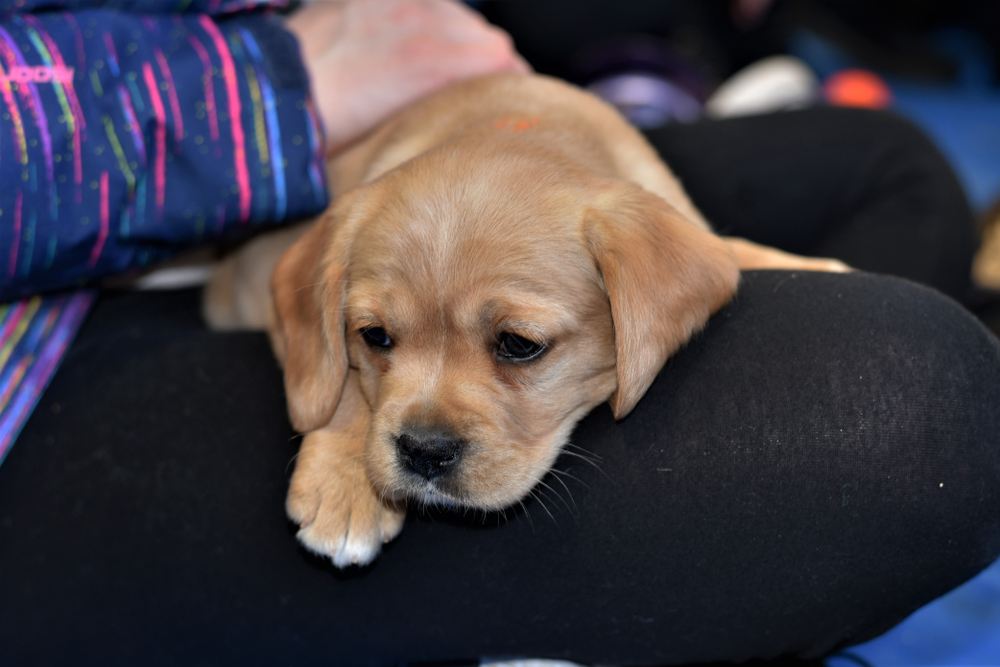 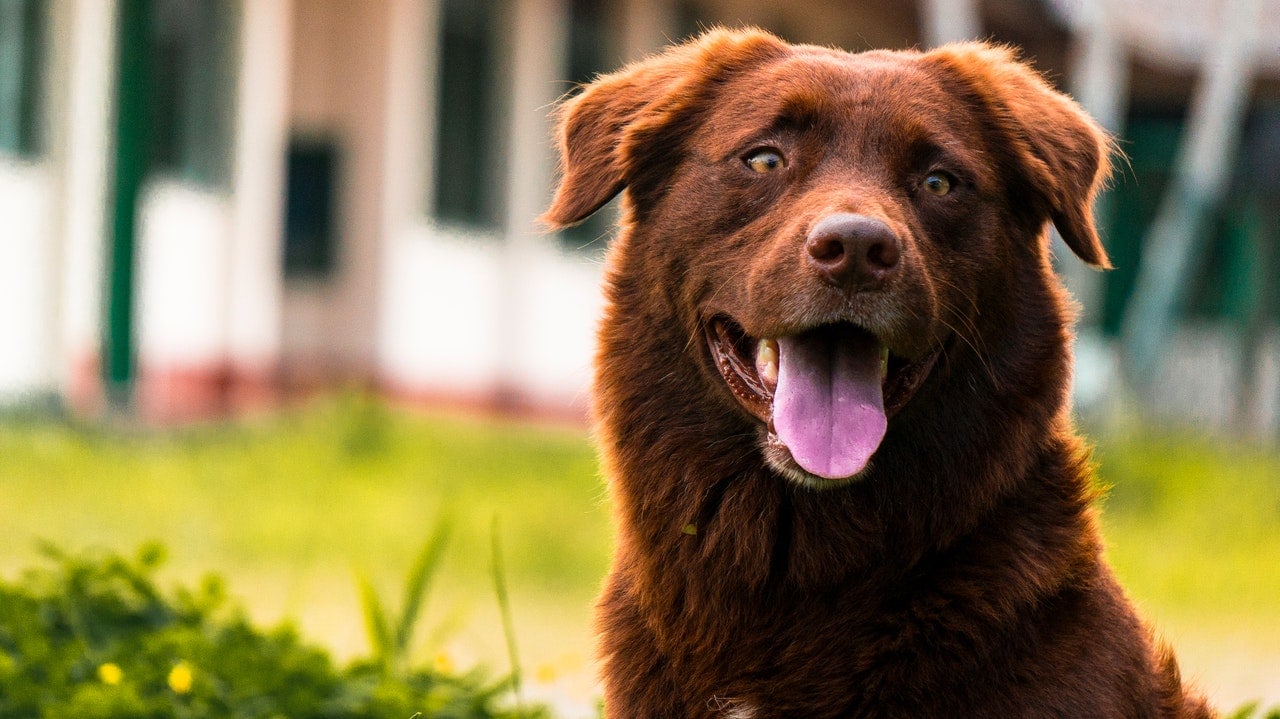 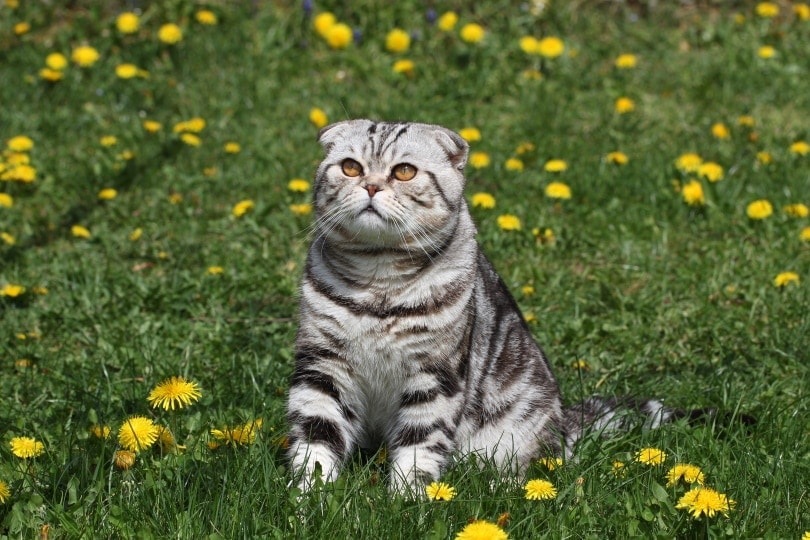