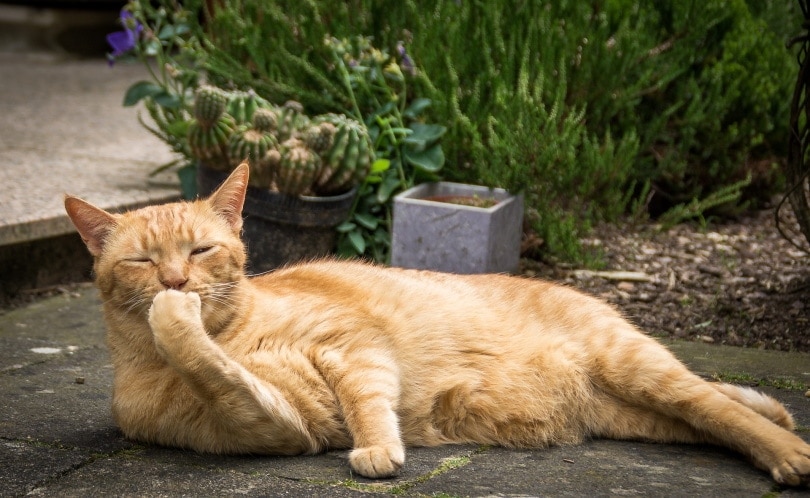 Many people are taken aback by questions like whether cats have belly buttons. Whereas belly buttons are obvious and easy to spot on humans, simply examining your cat’s stomach may make it appear that a belly button is lacking.

Although your cat’s stomach may appear this way, appearances can be deceiving. Though wildly different from ours, cats technically do have belly buttons. In this article, we learn all about the function of a belly button and why it is hard to spot on a cat, even though it exists. Let’s dive in.

What Is a Belly Button?

Simply put, your belly button is simply a scar or mark caused by the severing of your umbilical cord. In case you are unfamiliar, the umbilical cord is what attached you to your mother whenever you were inside her womb and provided her nutrients.

What about the remaining umbilical cord on the baby? Whereas humans tie the umbilical cord, cats have no such capabilities. Instead, they simply wait for the umbilical to dry out and fall off the kitten. This normally only takes a couple of days or so.

Once the umbilical cord falls off, a scar remains at the location, but it does not create the classic belly button appearance humans have. Instead, it is a simple scar that becomes covered by the cat’s fur. This explains why cats appear to have no belly button at all.

Is It Really a Belly Button?

If the remaining scar is so small that you can’t even find it, does it really count as a belly button? It’s a fair question and one that is very difficult to answer. According to medical definitions, a belly button is simply defined as, “the former site of attachment of the umbilical cord.”

Using this definition, your cat’s small scar counts as a belly button since it is the place its umbilical cord was attached.

How To Find Your Cat’s Belly Button

To find your cat’s belly button, your cat must trust you a whole lot since you will need to flip it over and feel the tummy. You can’t simply observe the belly button, especially if you have a particularly furry cat. Instead, you will have to use your finger to try to find the scar.

Gently rub your hand about two-thirds down the cat’s belly. Somewhere in this area, there will be a scar. It may be next to impossible to feel it. Even if you cannot find your cat’s belly button, we assure you that it is there.

It is less obvious why they are hard to find in older cats. The older a cat gets, the more time the scar has had to heal. If the scar was small to begin with and the cat is old, the scar may be almost completely healed, resulting in nearly no scar at all.

What About Other Animals?

Reptiles, marsupials, and fish, in contrast, do not have belly buttons. That’s because they were born via eggs or some other mode to incubate the baby other than a placenta. Thus, the need for an umbilical cord is nonexistent. Without an umbilical cord, a belly button cannot be created.

Even though it certainly sounds silly to think of a belly button being on a cat, cats do have belly buttons. That being said, a cat’s belly button looks different from ours. Because cats don’t cut and neatly tie their remaining umbilical cord, the kitten’s navel heals more properly, resulting in a neat scar instead of an innie or an outie. 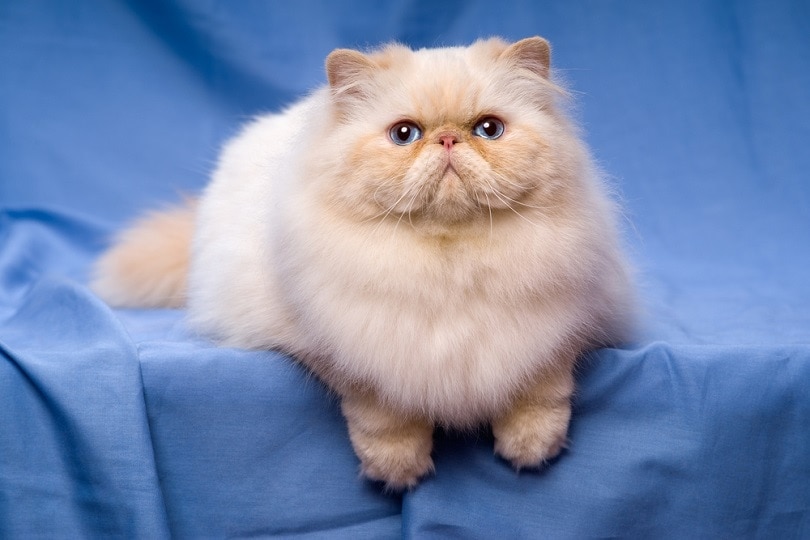 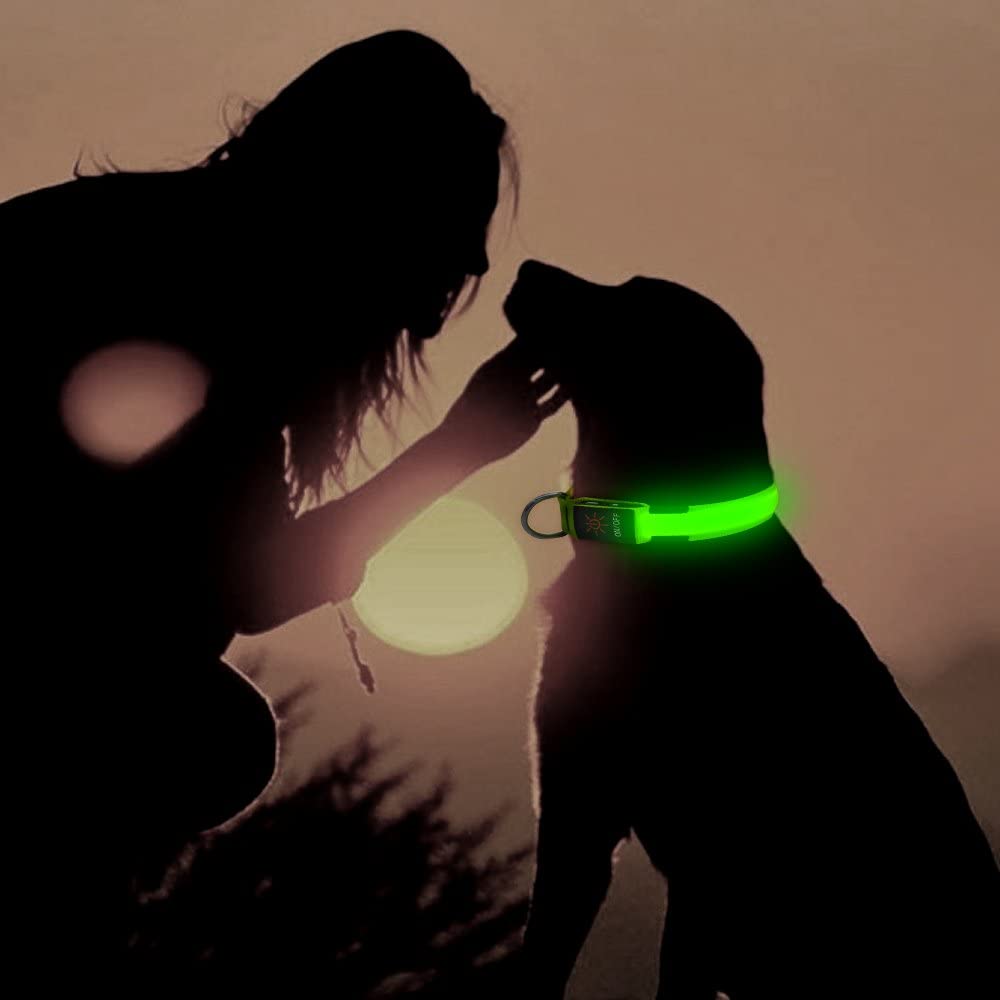 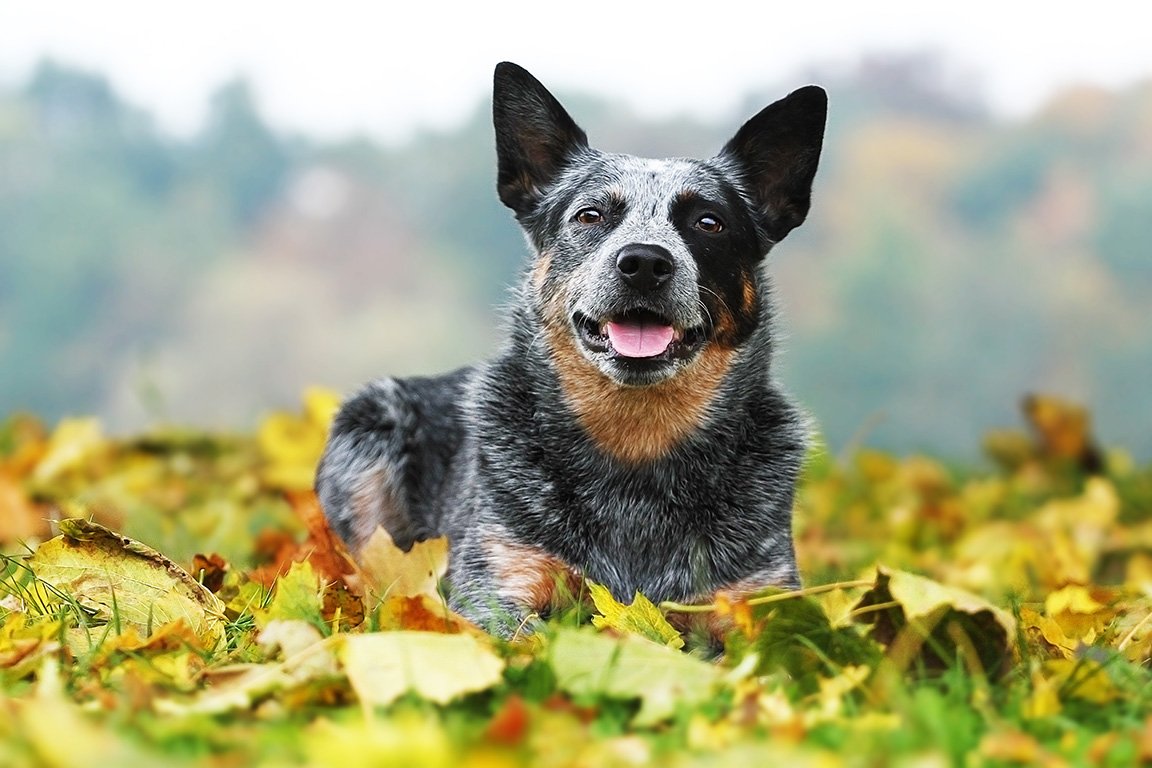