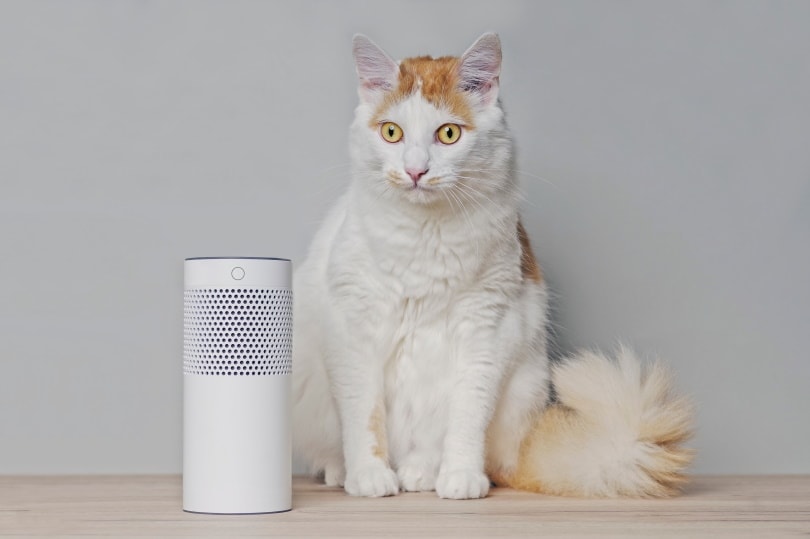 It’s time for the weekend getaway you’ve been planning for months, but you’re worried about your cat. You know your feline is very independent, but it’s been quite a while since you’ve separated for any significant length of time.

Concern about how your cat will handle being alone for your long weekend away sets your mind in motion about the possibilities for soothing your potentially anxious feline. What will soothe my cat while I’m away? Television? Toys? Music? Wait, do cats like music? If so, what kind of music do they like? We have the answer for you so read on to learn about cats, their musical leanings, and how science is teaching us that music for cats can be used in a variety of situations.

Believe it or not, cats do like music, but they prefer species-appropriate music to Lady Gaga. A study in 2015 showed that for music to be effective for a particular species, it has to be within that species’ frequency range and the rhythms used during normal communication. Scientists worked with a music professor who helped to create music for cats. When they played species-specific music for the felines, many of the cats responded positively by rubbing against the speakers, purring, and turning their heads to listen to the music.

The researchers further tested their hypothesis by having the cats listen to two human songs: Gabriel Faure’s “Elegie” and Bach’s “Air on a G String.” The cats didn’t respond to the human songs but showed a distinct preference for cat-specific tunes. They also found that younger and older cats responded better to the music than middle-aged cats.

What frequencies do cats hear?

Human hearing can pick up frequencies between 20 and 20,000 hertz, while cats can hear up to 64,000 hertz. That frequency of hertz is difficult for many speakers because they can’t play frequencies that high. In picking a piece of music for your cat, it all comes down to frequency and familiar sounds to help soothe your cat.

What sounds exist in cat music?

Cat music will sound odd to human ears because of the variety of sounds that you’ll find in it. Just like human music, there are songs to energize your cat and songs to soothe your feline friend. A soothing tune may have the tone and rhythm of a purring feline, or a suckling kitten, which are calming and familiar sounds. An energizing song might have chirping birds and a fast-paced, staccato arrangement of notes to enliven a cat.

What are some other uses for cat music?

Many pets experience anxiety about going to the vet and studies have shown that cats experience less anxiety when species-specific music is played during exams. In a 2020 study, researchers decided to test if cats had lower cat stress scores (CSSs), a lower neutrophil-lymphocyte ratio (NLRs), and a reduced mean handling-scale scores (HSs) when species-specific music was played during their exam.

What did all this testing show? The major takeaway was that the cats’ were less stressed during vet examinations after listening to cat music rather than silence or listening to classical music.

What does this mean for other species and music?

There have been several studies to date that affirm that sound enrichment and music therapy help to reduce stress and enrich animal welfare overall. Some studies have shown playing music for chickens reduces stress and increased growth. Dogs respond best to pianos in low tones and a slow tempo, often making them so calm they fall asleep. Another study showed that cats had a better respiratory response and pupil diameters during surgery while listening to classical music under anesthesia, which could lead to lower anesthetic doses, fewer side effects, and better patient safety.

While it turns out that programming Alexa to play some classical tunes, or leaving the radio on all weekend will not endear you to your cat, your cat does in fact like music. Studies have shown that many species prefer music that corresponds to their natural communication and cats are no different. Try playing some cat music to see if your feline friend responds and shows less anxiety before you leave for the weekend. If it does, ask your pet sitter to put some on before they leave each day so your cat will also have a relaxing weekend while you are gone. 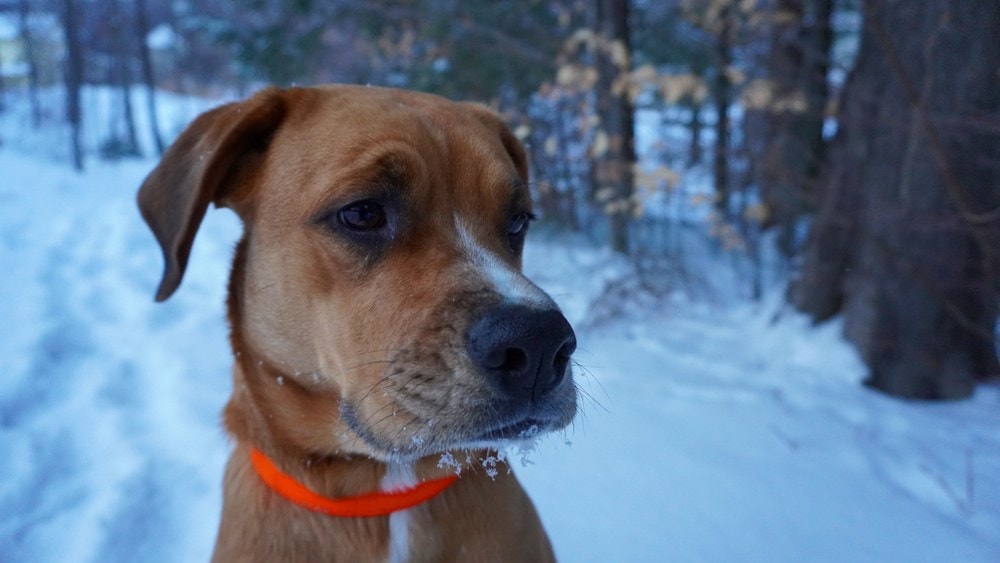 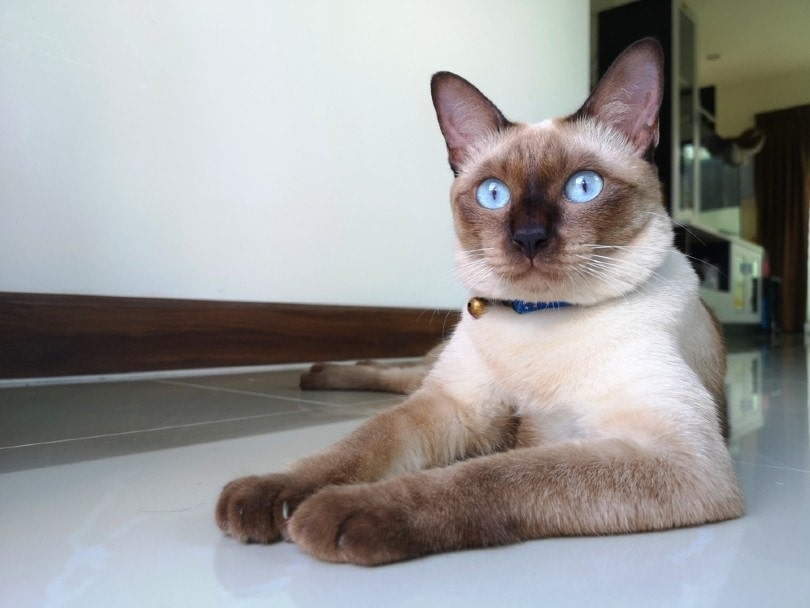 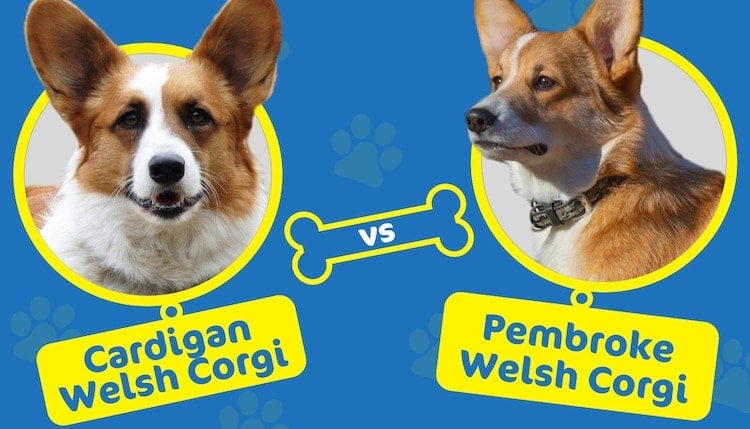 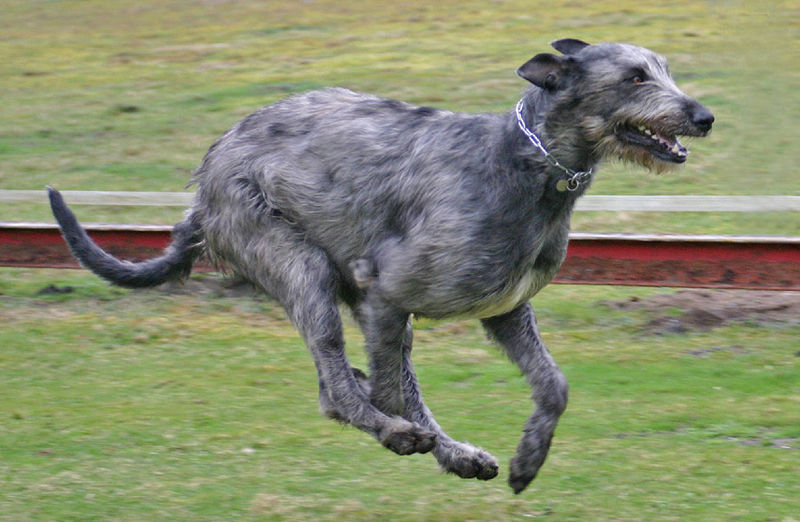