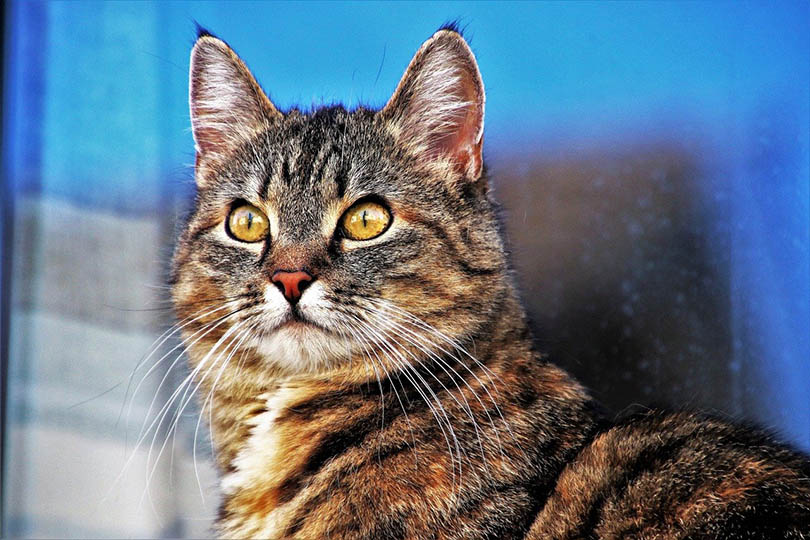 Cats’ eyes are marvelous to watch, and they may make you wonder why they have different shapes during certain moments. However, it also raises curiosity since not all cat eyes are the same and do not expand and contract in the same way. Some cats have round eyes while others have slits which is more common in domesticated cats.

According to experts, the shape of cats’ eyes depends on their position in the food chain. Cats are known to be predators, so their eyes are so diverse, allowing them to function in different conditions. This article explores why cats have slit eyes and what it means.

Why Do Domesticated Cats Have Slits?

A study by UC Berkeley analyzed 214 land animals to understand how their eyes contribute to their lives. The study confirmed that how the animal behaves and spends its time determines the type of pupil. This helps them in ensuring that they can perform their functions in the best way.

The type of pupil that the animal has determines how light enters the eyes. When the pupil is large, it means that the cat is in an area with little light, so its pupil expands to allow as much light as possible. The pupil is smaller when there is a lot of light to avoid overstimulation of the eyes.

The cats’ eyes do the same but in a better way which explains their slit eyes. According to the study, the slit eyes expand and contract much faster than the usual round eyes. While the eyeballs are approximately the same size as a human, the pupils open and close three times more than the human eye.

Because of the ability to control light intake, cats can hunt in the least amount of light and capture their prey faster. In addition, the small slit pupils deliver a sharper picture in the cat’s brain that allows it to measure the size and distance of the prey adequately.

This allows the cats’ eyes to take advantage of the tiniest amount of light available to help in hunting. Therefore, cats have slits in their eyes because they are predators. The fast expansion and contraction of the eyes allow it to capture the surroundings and the target better than the average animal.

Do All Cats Have Slits in Their Eyes?

Not all cats have slits in their eyes, and this is a fact that confuses most people. For one, large cats such as lions and tigers have round pupils. This is a genetic component since their round eyes do not affect their position in the food chain.

However, due to their round eyes, the large cats hunt mainly during the day. This is because their eyes allow a lot of light in to give them a clear image. However, the round pupils also allow a decent amount of light at night, allowing the cat to hunt at night.

It is important to note that most big cats do not hunt at night compared to domesticated cats. That said, not all house cats have predominantly slit eyes. Some breeds of cats have much larger eyes, and their pupils are usually large and round for the most part.

Some cats with large eyes include the British Shorthair, Sphynx, Exotic Shorthair, and Russian Blue. While they may close into the slit shape, this only happens less often than other cat breeds.

What Does the Shape of Your Cats’ Eyes Communicate?

Other than the effect of light on your cat’s eyes, the shape of their eyes also communicates different things, and it is essential to remember. This can help you take care of your cat better or understand what is going on in their bodies. The following are the different shapes and what they may signify.

If your cat’s pupils are large, it could mean that they are excited or happy. On the other hand, if you surprise the cat, their pupils will be dilated, and they may even jump. In some cases, large pupils may signify that your cat is afraid.

This usually signifies that your cat is relaxed and is with someone for whom they feel affection. It can also show they trust the surroundings. It is important to remember that cats will only fall asleep in a place where they are relaxed.

Cats usually use a stare to show dominance or submissiveness. For example, if a cat stares at you directly into your eyes, then it could mean they are establishing authority. On the other hand, when they avoid your eyes, it means they are submissive and are not trying to challenge you.

If you are a cat owner, understanding your cat’s eyes can help you take care of them better. It is essential to check their eyes regularly since they can also show signs of illness. If your cat’s eyes are unusually dilated or constricted, it is best to check with your vet. 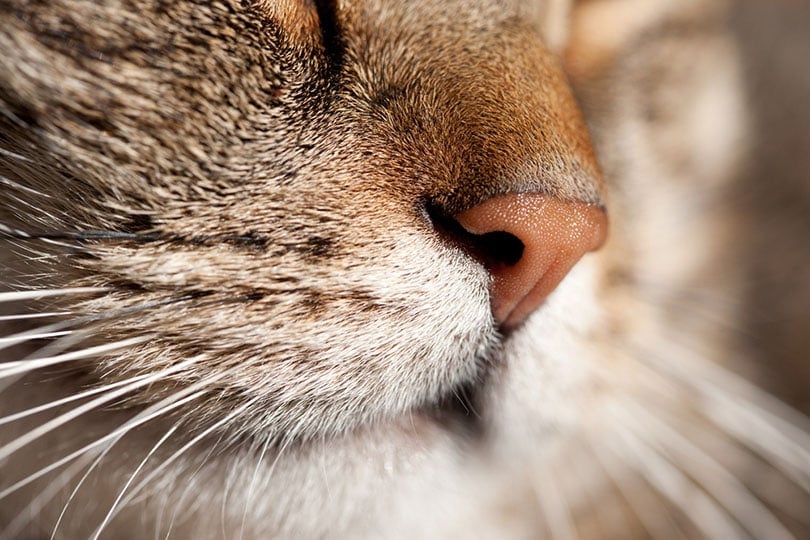 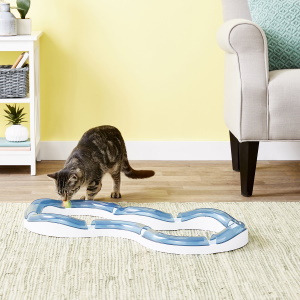 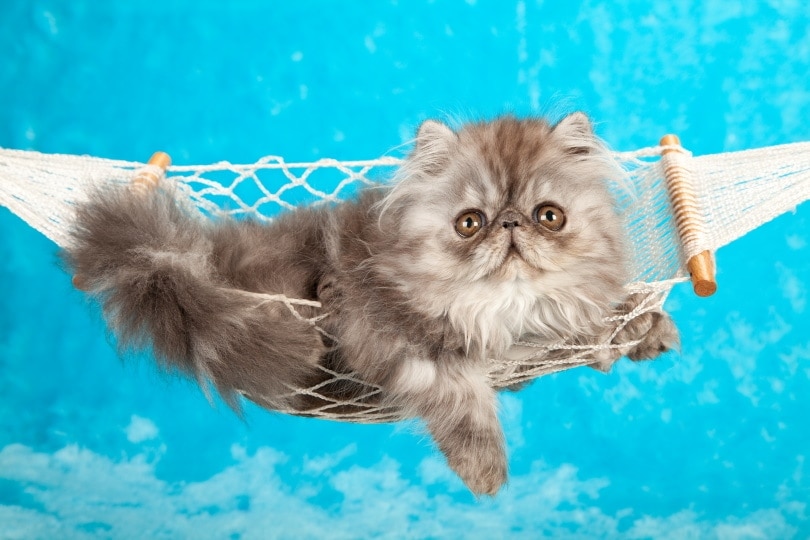