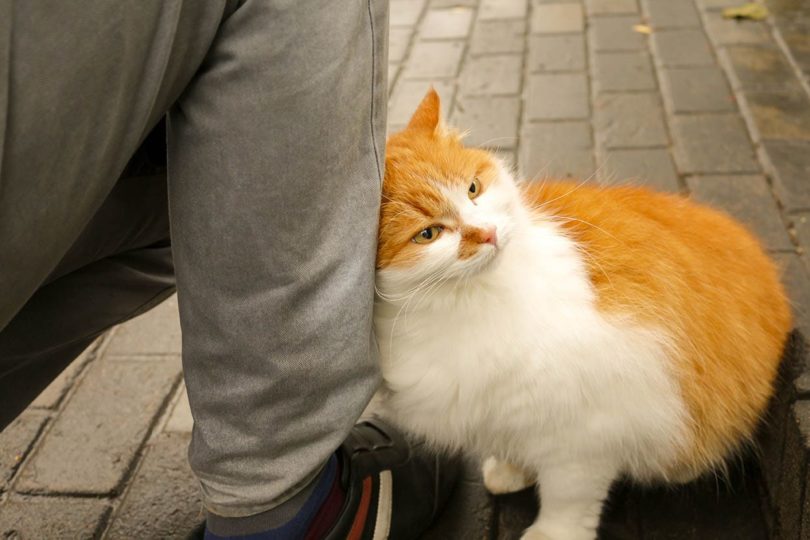 Our feline friends certainly enjoy rubbing their faces on things. Ever wonder why? It turns out this rubbing, otherwise known as bunting, is a form of communication for cats! Cats have scent glands in many places on the face, such as the mouth, chin, neck, and ears. By rubbing their faces against stuff, they can release pheromones, leaving a scent mark that can mean a variety of messages. What message is your cat trying to give you? Most likely, one of the below.

Did you know that mama cats teach their kittens that head rubbing is a sign of affection? It’s one of the reasons you might find your cats bunting each other, and chances are, if your cat is bunting you, they’re offering up a friendly hello and marking you as a friend. If they’re giving you that greeting by rubbing you in the face, take this bonding experience as a compliment – it shows both trust and love! 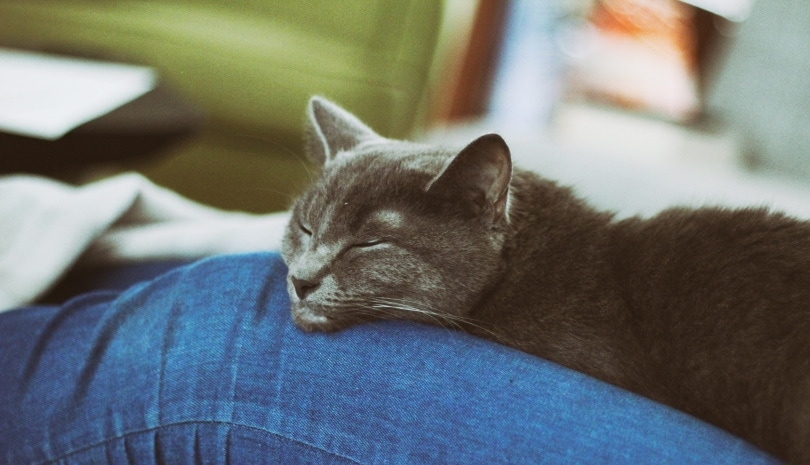 As stand-offish as our cats may be, when they decide they want our attention, they want it then and won’t be deterred. Bunting is one of the ways they demand their families give them some love (or food!). This attention-seeking method tends to be a learned behavior.

Think about it – if your cat rubs its face up against yours while you’re in the middle of work and you stop what you’re doing to give them pets, why wouldn’t they do it again next time they want you to pay attention to them?

Not only does rubbing its face against something enable your cat to leave its scent, it also allows it to pick up scents as well. If you have more than one feline in your home, you’ve probably caught them doing this before. For a group of cats doing this, it leaves a communal scent specific to them.

Ever taken one feline to the vet, only to return and have another start a fight with it? The reason is likely because going outside the home has altered the communal scent. This also means that after bunting you, your kitty will walk away with your scent on it as well.

They’re Looking for Some Love

If you’re dealing with a cat who is sexually intact, it might be rubbing its face against things to indicate a desire to mate. This is particularly true with female cats who will leave scent marks to entice any male cats in the area. Along with this rubbing, females will also become quite vocal. If you notice this behavior, you’ll want to be extra careful not to let your cat out of the house until you’re able to get it fixed; otherwise, you might end up with more felines than you can handle.

If a strange cat comes up and starts rubbing against you, it’s probably not an invitation for you to pet it. More likely, the cat is trying to find out information. It turns out that felines can actually determine info such as where you’re from and whether you own any pets by doing this.

By bunting objects, your cat is letting any other cats in the area know of its presence. Once it leaves its scent mark, the next cat to come along will be able to tell how long the mark has been there. If the scent is heavier, it’s more recent; if it’s barely there, it’s been a while. The time of the mark lets any cats that find it know if they need to be on the lookout for another feline. This is one reason your cat may rub up against the same object consistently – to refresh that mark.

Some cats may bunt when they’re experiencing anxiety. By doing this, they can leave their scent all around them, which makes them feel safer. If you’ve ever adopted a cat, you might’ve seen them doing this as a way to make new surroundings feel familiar.

Cats rubbing their faces on things is normal cat behavior that has many different meanings. The main point of them doing so is to leave their scent behind, but that scent mark can translate into a variety of messages. Your feline could be saying hello or marking you as its own, picking up information about a stranger, letting other cats know it’s around, or communicating something else entirely. Now, at least, you’ll be better able to decipher what your cat is trying to tell you. 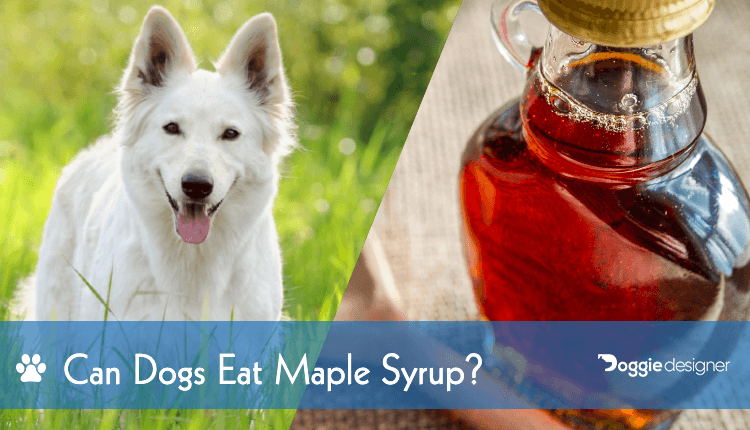 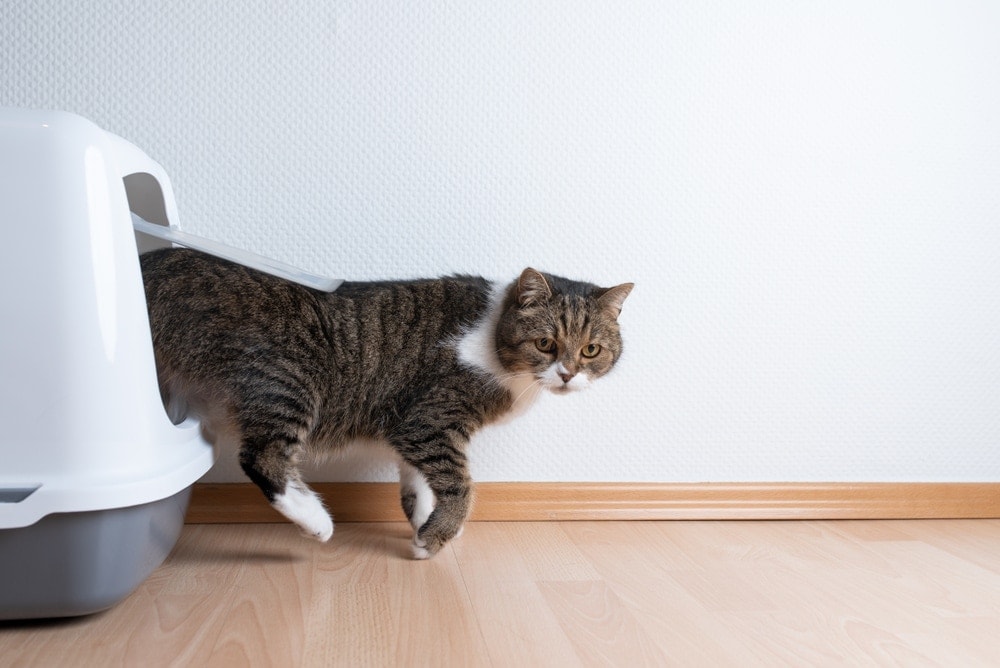 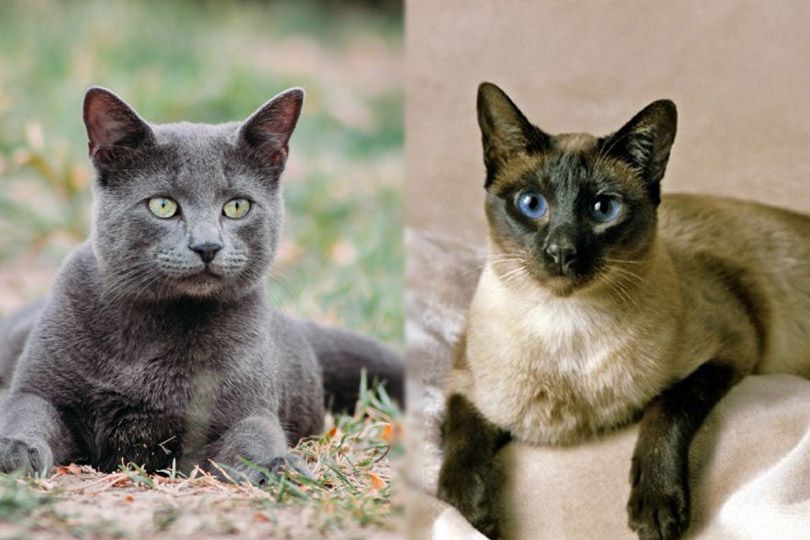