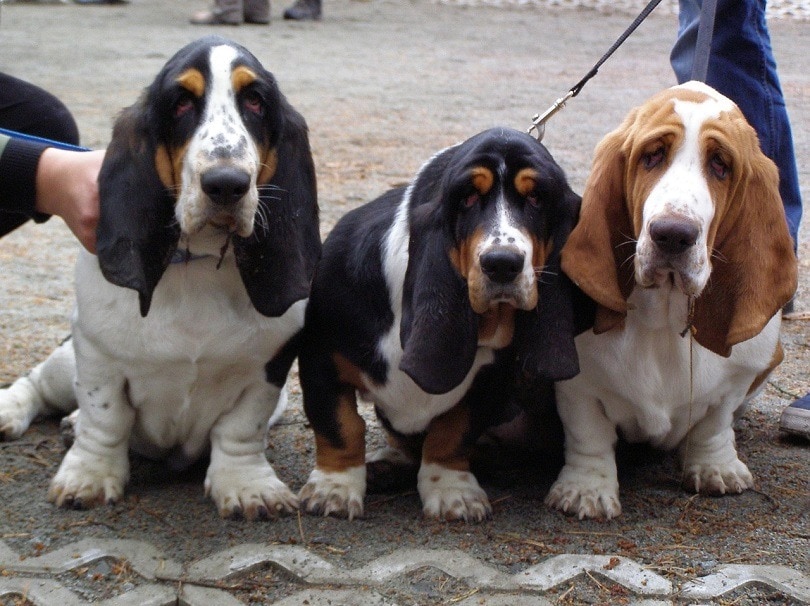 The Basset Hound Daschund mix is also known as a Basschshund. This mixed breed is a medium-sized dog that is often under one foot tall. It is intelligent and well suited to family life and is usually playing or cuddling on the couch. It’s also nosey and wary of strangers, so it makes a fantastic watchdog that will alert you to any strange behavior. The Basschsund has a long muscular body and an elongated head. It has floppy ears and short legs.

Basschshund Puppies – What You Should Know Before You Buy… 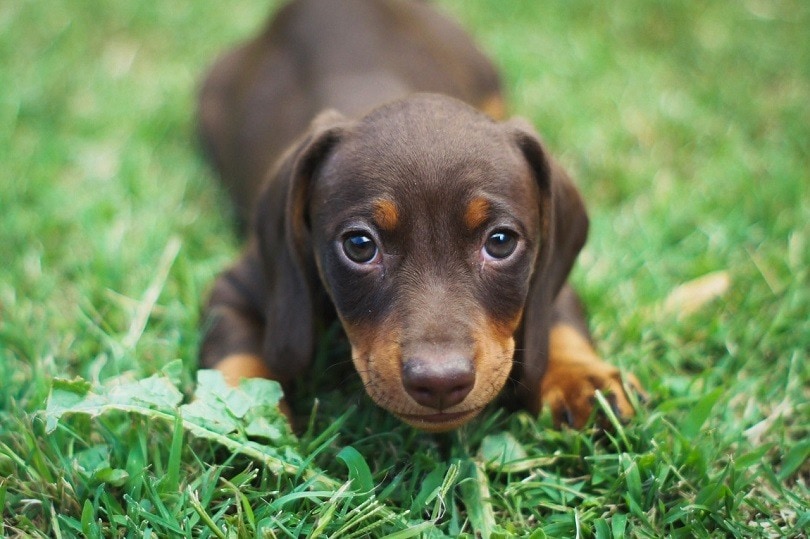 How Much Do Basset Hound and Dachshund Mix Puppies Cost?

Most Basset Hound and Dachshund Mix puppies tend to cost between $200 and $600 depending on the quality of the breeder. A higher-quality breeder will create a healthier dog and will also treat the puppies better than unqualified breeders or puppy mills.

We recommend searching the internet to find several breeders before you begin to pick and choose which puppy you want to take home. Only do business with reputable dealers to ensure a healthy pet and a reduction of puppy mills.

3 Little-Known Facts About the Basset Hound and Dachshund Mix

1. The Basset Hound and Dachshund Mix has a deep, loud bark that can scare away intruders.

2. The Daschund side of their heritage is more than 600 years old. They helped hunt badgers, and hunters would use their tails as handles to pull prey from their den once they clamped on.

3. The Basset Hound side of their heritage is second only to the Bloodhound in tracking prey.

Temperament & Intelligence of the Basset Hound and Dachshund Mix

The Basset Hound and Dachshund Mix is a great family pet because they are playful and attentive. Many people also describe them as fearless and full of energy. They are curious and tend to be wary of strangers, so they are always on the lookout and eager to warn you of any danger. They are not yappy dogs and tend to let out infrequent low pitch but loud bark.

Your Basset Hound and Dachshund Mix likes to solve problems their own way and can become quite stubborn if you try to interfere. These dogs like to entertain and can even cause mischief to get attention. 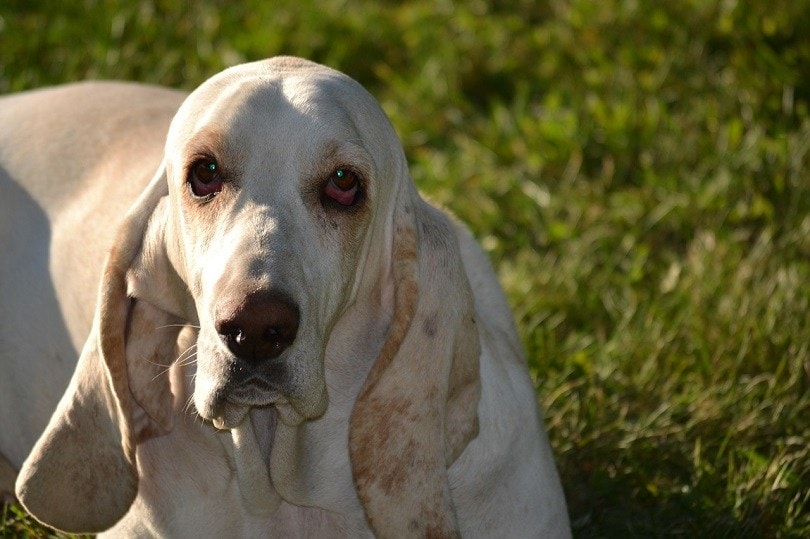 The Basset Hound and Dachshund Mix is an excellent dog to have in your family. These pets never stray too far from family members, and they love to cuddle. Their watchdog skills help keep the family safe, and their need to entertain makes them popular with children. Their coats don’t require a lot of care, nor do they require the enormous amounts of exercise that a Husky or German Shephard might, so you won’t need to be continually fusing over your pet. The Basset Hound and Dachshund mix even make a great companion for the elderly.

The Basset Hound and Dachshund mix is better with children if they are introduced to them early in life. They are not overly affectionate, but they are loyal companions once they get to know you.

Because of their hunting ancestry, you may want to be careful around smaller pets until you know how they will react. This breed does tend to chase small animals, so if you have a cat, birds, or other similar animals, you may need to introduce them slowly. You might also find them chasing squirrels and rabbits around the yard.

However, they do tend to get along fine with larger pets like horses or bigger dogs and will often pal around at length, especially after becoming familiar with its new friend.

Things to Know When Owning a Basset Hound and Dachshund Mix

Let’s break down the different things you should consider before purchasing a Basset Hound and Dachshund Mix.

Since the Basset Hound and Dachshund mix can range in size from medium to large, it will require between 1.5 and 2.5 cups of food per day. You should spread this food out over two to three meals, and we recommend using the highest quality food you can afford.

The food should contain a balance of high-quality ingredients, and you should avoid any type of meat by-product or chemical preservatives. 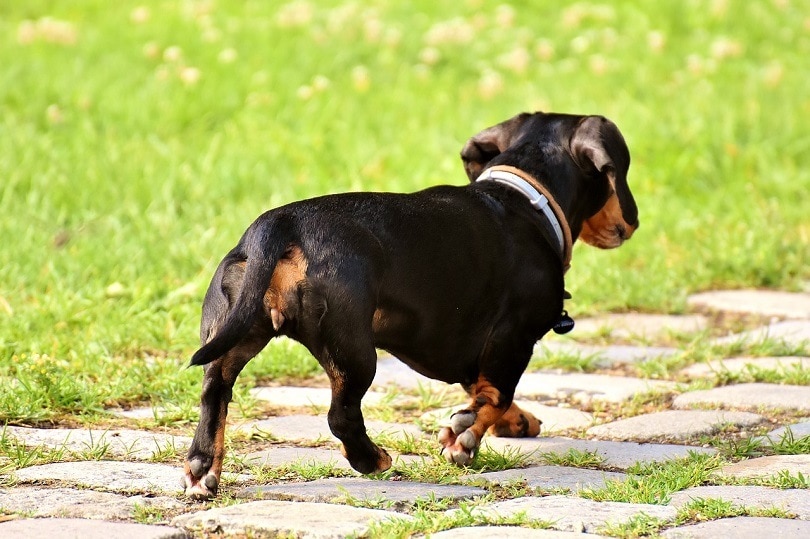 Most Basset Hound and Dachshund mix dogs require about a half-hour exercise per day, but some can be more active and push for a little more time, especially early in life.  Since this breed is more likely to chase small animals, we recommend keeping it leashed while out for a walk or using a penned-in area to play.

The Basschshund can be a difficult breed to train due to their stubbornness and preference for doing things their way. If you get started early, and have plenty of patience and treats, the Basset Hound and Dachshund mix is an intelligent breed that is more than capable of impressive tricks.

You can use this technique to teach them how to sit, stand, stay, rollover, play dead, and dozens more. You will more than likely invent your own to suit your needs.

Unfortunately, there are a few health concerns you should be aware of before purchasing a Basset Hound and Dachshund mix.

Bloating is a condition that affects many deep-chested dogs like the Basset Hound and Dachshund mix. If it presents itself, it can be life-threatening and will require a trip to the vet. Symptoms include drooling, depression, and rapid heart rate.

Glaucoma is a condition that affects many Basset Hounds and is a trait that could pass on to your pet. Symptoms of this condition include squinting, watery eyes, and bluing of the cornea.

The long back present in the Basset Hound and Dachshund mix is prone to many problems over their lifetime. One of the most significant dangers is from jumping as the Basschshund’s small size can mean a jump from the couch causes an injury. You must take special care that your pet is never required to jump very high, even by accident.

The floppy ears of a Basset Hound and Dachshund mix require a lot of special attention, as this breed is prone to ear infections that can plague your pet many times in their lives. There are a few tricks you can use to cut down on the number of ear infections, like using a cotton ball to prevent moisture from seeping in and gently removing debris from the ear canal.

The Basset Hound and Dachshund mix is prone to obesity due to its love of food and naps. Their predisposition toward obesity is why recommend feeding your pet a high-quality food that provides balanced nutrition and doesn’t have a lot of unnecessary ingredients or empty calories. We also recommend talking over your diet with your vet to get the best advice possible.

There is little difference in the size and temperament between the size or temperament of male and female Basschshunds. The biggest difference is in whether the dog takes after the Basset Hound or the Dachshund.

We hope that you have enjoyed reading over our close look at the Basschshund, or Basset Hound and Dachshund mix. These dogs make great companions and watch over the house at all hours. Basschshunds can be a little stubborn, but that adds to their personality, and they are great company for watching television or reading the paper.

If you have learned something new from our short guide, please share this in-depth look at the Basset Hound and Dachshund mix on Facebook and Twitter. 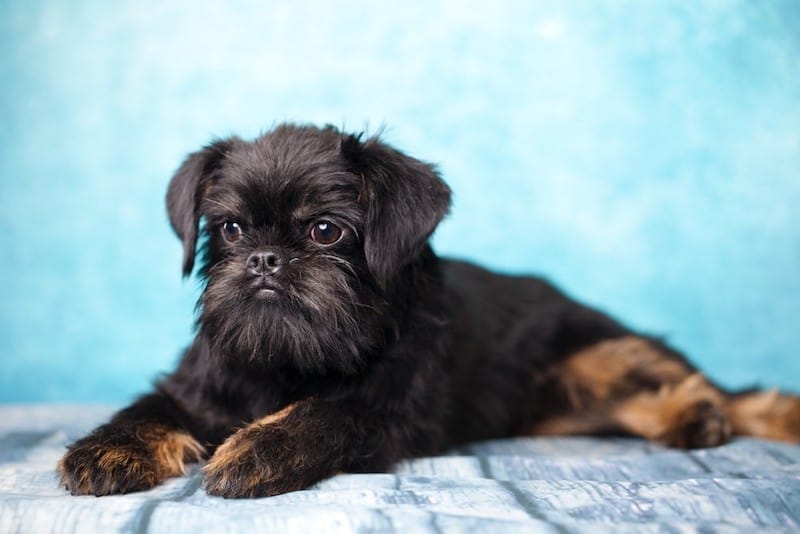 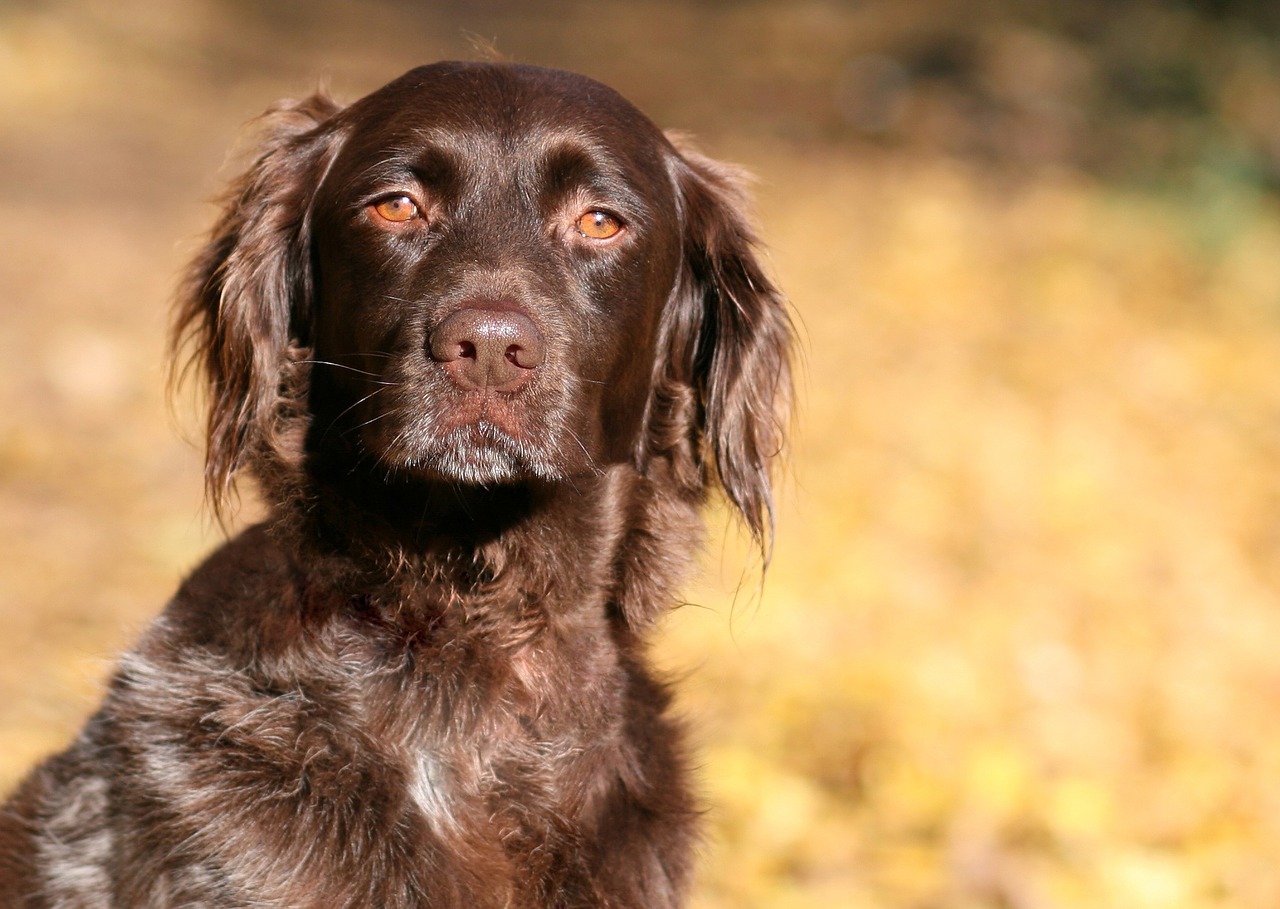 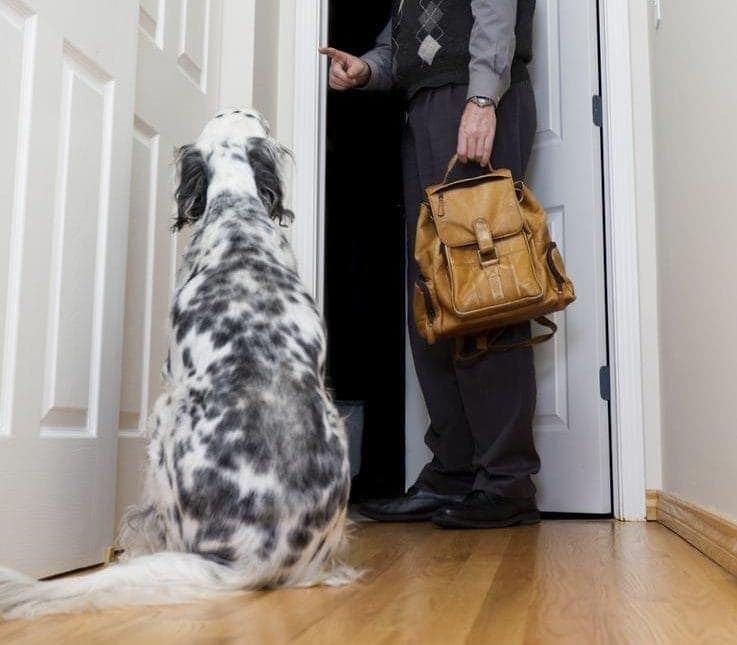 How to Leave Your Dog Alone While You’re on Vacation 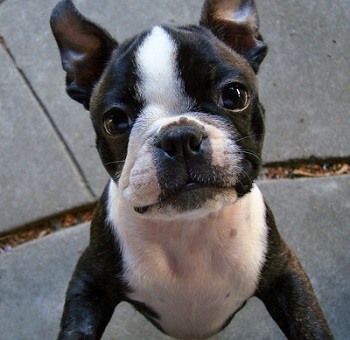