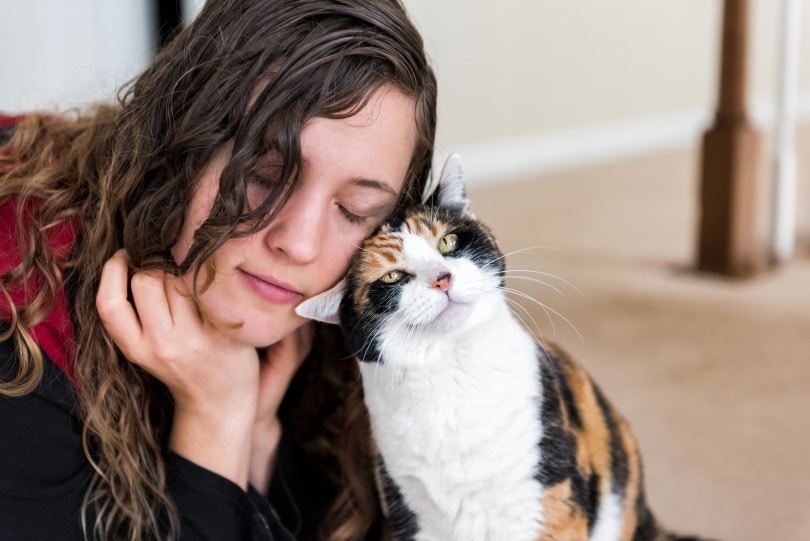 Cats have been part of our lives for millennia. Indeed, their domestication began around 7500 to 7000 BC. Our distant ancestors enjoyed this elegant animal as much for its usefulness as a vermin hunter as for the pleasant company it provided. Thus, over generations and genetic selection, this mysterious creature has earned its place in our families to become a fully-fledged member of the household, just like the dog.

More recently, science has begun to examine the health benefits associated with living with a feline companion, both physiologically and psychologically. More than one study has shown these virtues, such as reducing stress, improving blood pressure, and improving immunity.

Here are six ways cats can positively impact our health and well-being.

The 6 Health Benefits of Having a Cat

1. Having a Cat Is Good for Your Heart

Among the benefits associated with having a cat nearby, those relating to our cardiovascular health have been the subject of several scientific studies. Some focused on pets in general while citing cats, while others focused on the latter.

There is, for example, this study carried out at the University of Minnesota by a team of researchers led by Professor Adnan Qureshi, a specialist in neurology. The conclusions of this work were presented in February 2008.

The authors analyzed large amounts of data from 4,435 adults. They found that, statistically, the risk of dying from a heart attack was 40% higher in people who had never had a cat in their life.

Professor Adnan Qureshi, the founder of a research center specializing in stroke (cerebrovascular accident), and his colleagues have suggested several avenues to explain this correlation. In particular, their studies suggested that the presence of a cat could help reduce stress and anxiety. Moreover, these two factors are known for their significant impact on cardiovascular health.

2. Petting Your Cat Can Reduce Your Blood Pressure

With a few exceptions, cats love their owners’ petting. But what’s really amazing is that petting our feline companions also gives us tangible benefits. Besides, you’ve probably noticed that you feel a lot better having your feline friend on your lap and petting him.

This phenomenon has also grabbed the attention of scientists. Among these are Dr. Karen Allen and her fellow researchers at the State University of New York at Buffalo, authors of a study presented in November 1999 at the annual meeting of the American Heart Association.

By carrying out a follow-up on several dozen patients, they realized that the act of petting a cat had a soothing effect by lowering blood pressure. They even found that stroking helped achieve better blood pressure control than certain medications, including ACE inhibitors, in people prone to hypertension and under stressful situations.

3. Your Kitten’s Purring Can Decrease Your Stress

Who doesn’t appreciate the purring of a cat? This sweet feline melody takes us into absolute relaxation. You feel soothed, calm, and good about yourself as soon as you stroke your companion. You’ve probably already noticed that you feel a lot better after a long day at work when your furball comes snuggling up against you, don’t you?

What’s even better is that the therapeutic benefits of a cat purring have been scientifically proven, and the discipline even has a name: purr therapy.

An article was devoted to the subject and published in the journal Scientific American. Leslie A. Lyons of the University of California’s School of Veterinary Medicine explains that cats, when purring, produce vibrations with frequencies between 25 and 150 Hertz. Moreover, it has been shown that this frequency interval has many benefits for our health. They are even used during certain types of care. For example, they help reduce stress, symptoms of dyspnea (difficulty breathing), painful sensations, and the risk of a heart attack. In addition, these low frequencies are also known for their beneficial effect on bone density and bone health.

4. Living With a Cat May Reduce the Chances of Developing Allergies

Scientific research shows that allowing toddlers to live with cats or dogs lowers their risk of developing allergies or other illnesses later in their life.

A team of researchers at the University of Gothenburg in Sweden studied data from two previous studies on monitoring children’s health, including information on their pets, mainly cats and dogs.

The first study, conducted in 2007 among 1,029 children aged 7 to 8, found that children’s exposure to pets significantly reduced their risk of developing allergies, like asthma and eczema. Indeed, while the rate of allergies was 49% for children who had not grown in contact with them, this figure fell to 43% for those who had lived with a cat or a dog and 24% for those who had lived with three animals.

Thus, according to the researchers, these two studies taken together show that the more infants are put in the presence of cats or dogs, the less risk they have of developing allergies later.

5. Cats Are Better Than Imaginary Friends for Toddlers

The presence of a cat is beneficial in more than one way for children. An interesting article discusses this aspect in the journal American Humane.

The positive impact of cats on toddlers is not just about their health. The influence is also observed on their personality building and the development of social skills.

In terms of health, the proximity of cats helps to strengthen the immunity of children. It also helps those at a young age to be better equipped to deal with allergies and asthma.

At the same time, children who grow up with one or more cats more easily learn concepts such as responsibility, empathy, and respect for others. So much quality that makes them better adults.

6. Cats Are the Best Friends of the Elderly

The benefits associated with having cats also apply to seniors. According to a study published in the journal Frontier in Psychology, the company of felines makes it easier for older people, often living alone, to cope with loneliness. In addition, taking care of a fluffy friend (the various tasks related to food, care, games, etc.) helps the elderly maintain a certain activity and structure their days. On the health side, cats allow our seniors to lower their blood pressure and enjoy better quality sleep, among other benefits.

Having a cat, therefore, helps them to be physically and emotionally healthier. Besides, the company of cats can help anyone who suffers from loneliness.

In short, having a cat provides real well-being for the whole family; this graceful animal is also a powerful stress reliever, helps reduce future allergies, and improves our physical and emotional health. So, what are you waiting for to adopt a kitten? 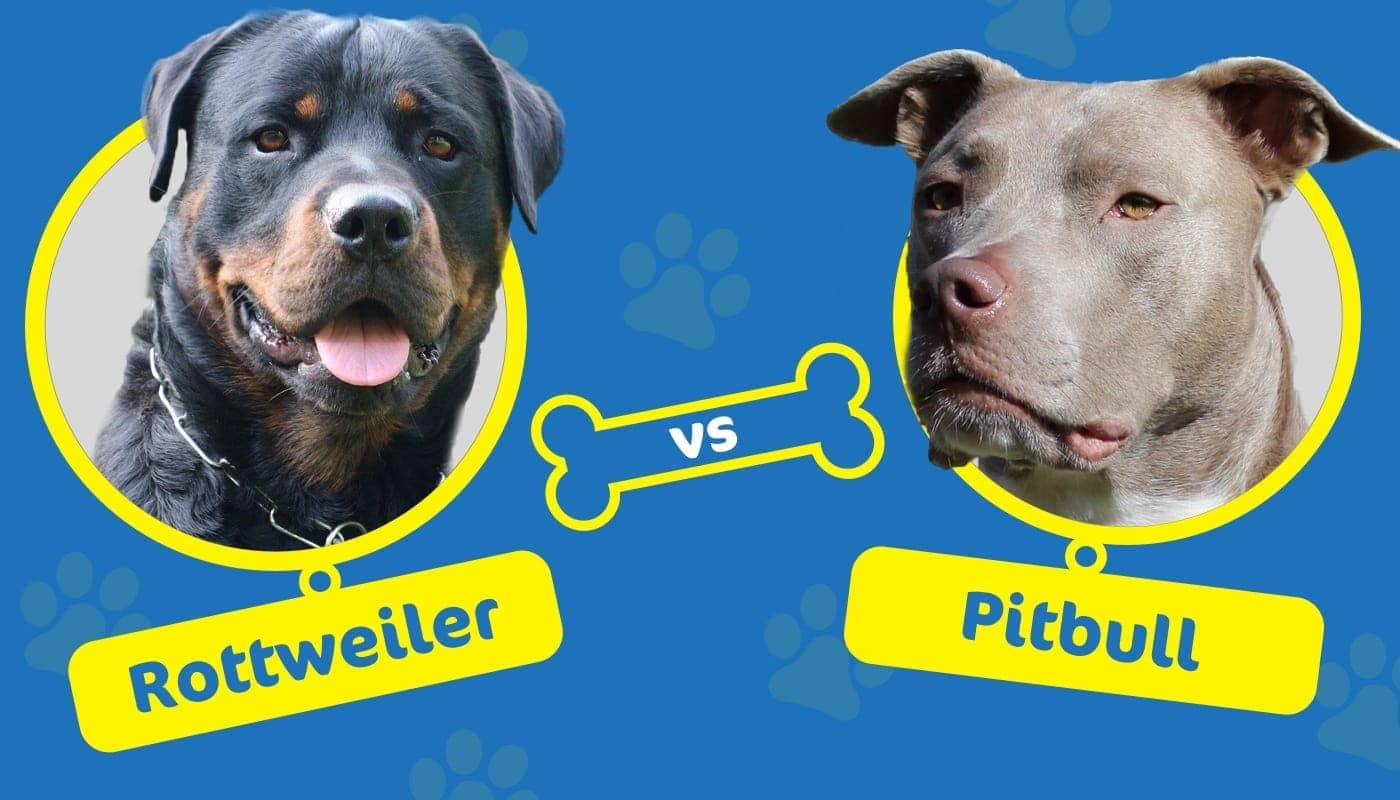 Rottweiler vs. Pitbull: Which Dog Breed Should You Choose? 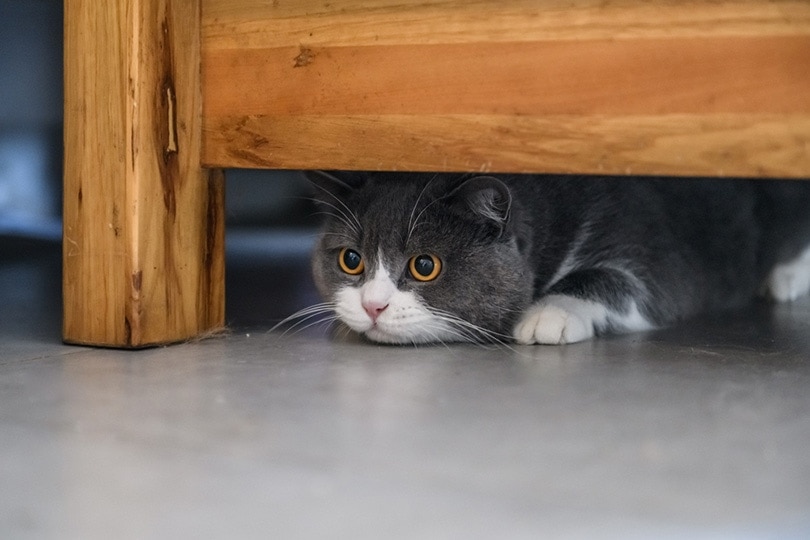 Why Does My Cat Hide? Should I Worry? (Vet Answer) 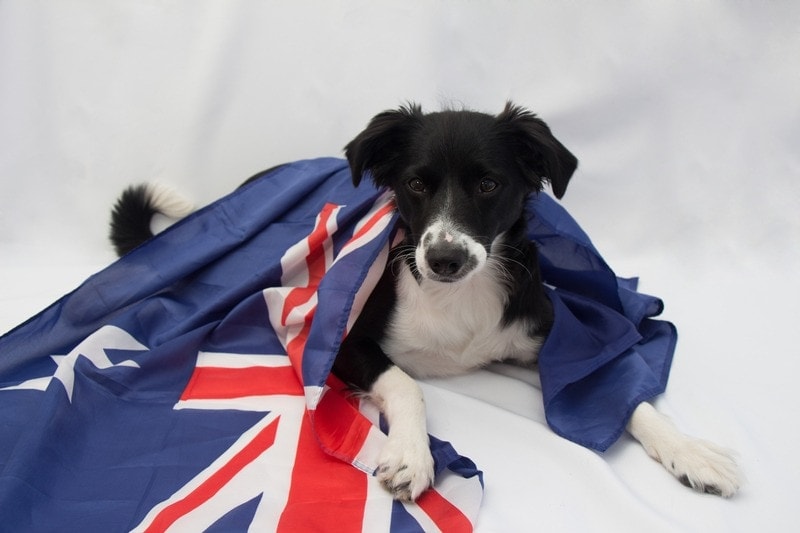 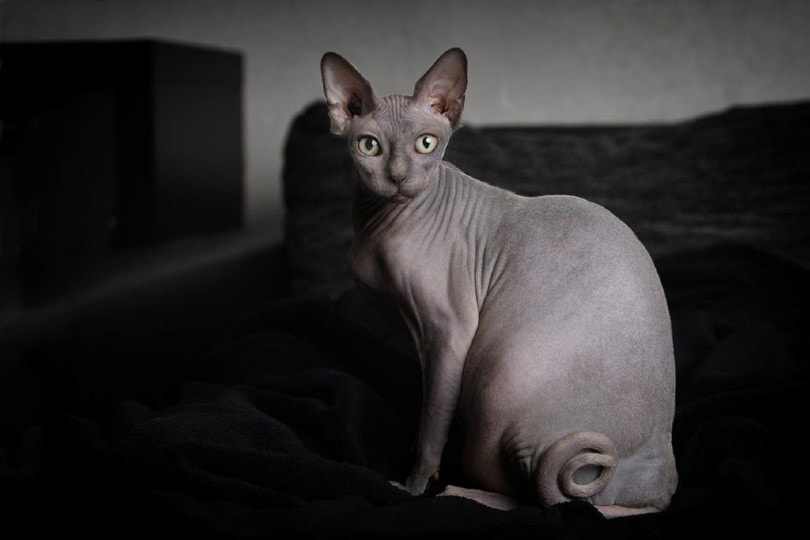