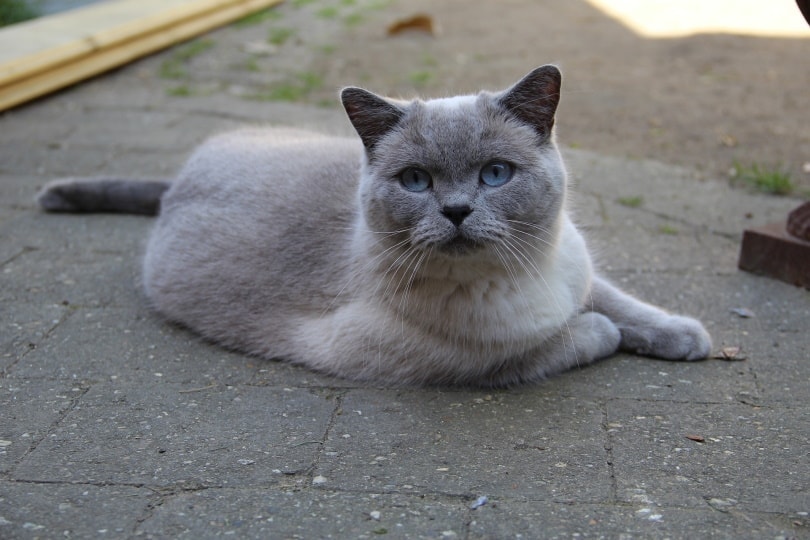 Even though spraying is something that both male and female cats can do, male cats are considerably more likely to participate in this behavior. Once you get a new male kitten, it’s important to prepare for spraying so that you can either prevent it or correct it.

In most cases, male cats start spraying when they are around six months old because this is when most cats reach sexual maturity. Some males can start spraying as early as five months or as late as eight months, though.

Keep reading to learn more about male cat spraying behavior and what you can do about it.

When Do Male Cats Start Spraying?

Why Do Cats Spray?

The reason male cats do not start spraying until they reach sexual maturity is not because they need to develop their body first. Instead, it’s because the reason that cats spray is mainly due to marking territory or attracting a mate, both of which require sexual maturity.

Spraying is an ideal way to mark their territory because their urine contains pheromones, which are chemically coded messages that relay information about the cat to other cats.

Male cats often spray to attract a mate when previous methods don’t work. Most male cats start the mating process by meowing and yelling constantly. When this doesn’t work, the male will spray to attract a female to its pheromones.

You can tell that your cat is spraying for this reason if the spraying came after constant meowing and yowling. Male cats don’t act this way often, and typically only act this way when trying to attract a mate. When inside on their own, the yelling will not produce a mate. So, the male will resort to spraying, which won’t attract a mate either.

What Is the Difference Between Urinating and Spraying?

If you are concerned about your male cat spraying, it’s important to understand the difference between urinating and spraying. Because spraying is a release of urine, it can be a bit difficult to distinguish between the two if you have never seen it before.

Spraying is distinctly different from urinating because of the posture the cat will be in. Whenever your male cat sprays, the tail will be erect, but it may shake or vibrate a bit. The cat’s rear end will be elevated too, and most cats have a weird look on their face before spraying.

The amount of urine released can also help you distinguish between normal urination and spraying. When spraying, cats only release a little bit of liquid in a jet-like stream.

How to Prevent Your Male Cat from Spraying

If your male cat has started spraying, there are a few things you can do to prevent the behavior.

Most importantly, neuter your male cat if he is not already. Fixing a cat will stop the spraying in 95% of cases. So, your first option would be to neuter the cat because it is likely to prevent the issue. Plus, it helps to keep feral or homeless cat populations down.

As mentioned above, pheromones are chemically coded messages that cats can understand. You can buy a synthetic pheromone to spray around your home. The goal of pheromones is to relax your cat and prevent it from spraying. This won’t work in all cases, but some cats respond positively to it.

Sometimes, cats will continually spray in the same spot. If this is the case in your home, block the area as well as possible. You may even need to shut the door to prevent the cat from coming in.

Any spot the cat has sprayed needs to be cleaned with an enzyme cleaner. For best results, use a cleaner multiple times on the same spot to fully remove the scent. By removing the scent, the cat is less likely to spray in the same spot again.

If your cat is neutered and is still spraying, the behavior is likely linked to stress. Eliminate stressors to prevent neutered cats from spraying. Your male cat may spray from stress whenever you first rearrange the home or move to a new house.

To help make the process less stressful, make sure to provide enough food and resources for all cats in the home. This includes food bowls, water bowls, litter boxes, cat beds, and toys. Also, provide a safe space for the cat so that it can hide whenever stressed.

Even though spraying should not be encouraged, it shouldn’t be punished either. By punishing your cat for spraying, he is more likely to spray in the future because punishment leads to stress. Instead of punishing, use the above methods to discourage the behavior more gently.

When to See a Doctor

Sometimes, male cats will spray for medical reasons. If you have tried all of the methods above and your male cat is still spraying frequently, take him to see a vet. Especially if he is neutered, there is likely a medical condition behind the issue.

What About Female Spraying?

Even though females are much less likely to spray, about 5% of female cats will spray during their lifetime. So, there’s nothing wrong with your female cat if she sprays. All the above methods for preventing and treating your male cat from spraying applies to females too.

Spraying is one of the most annoying things your male cat can do, though females can spray too. From the time your male kitten is five or six months old, the spraying may begin. It’s important to act swiftly to discourage that behavior. Neutering is the best option, but there are other things you can do to prevent spraying as well. 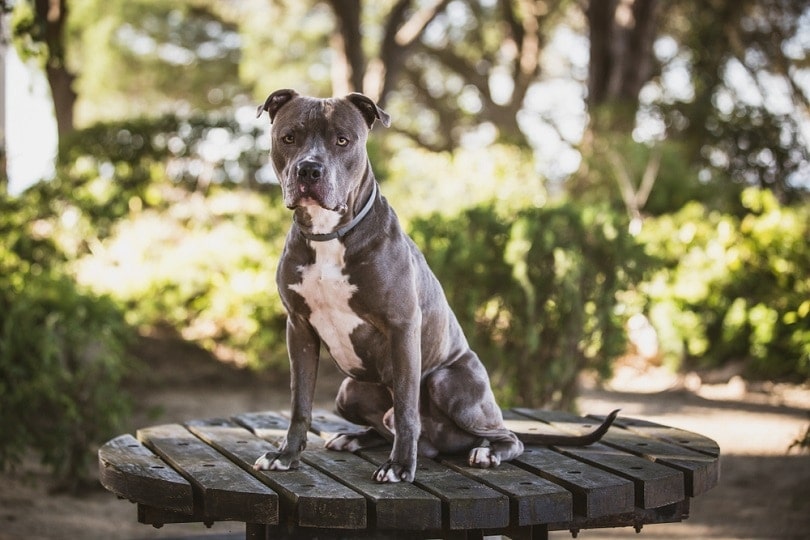 Dog Won't Lay Down? Here's What It Means and What to Do 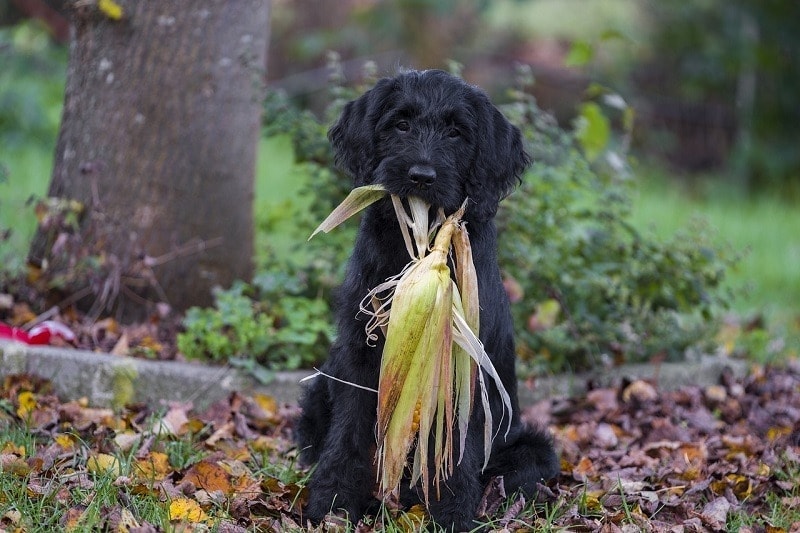 My Dog Ate Corn Cobs! Here’s What to Do (Vet Answers) 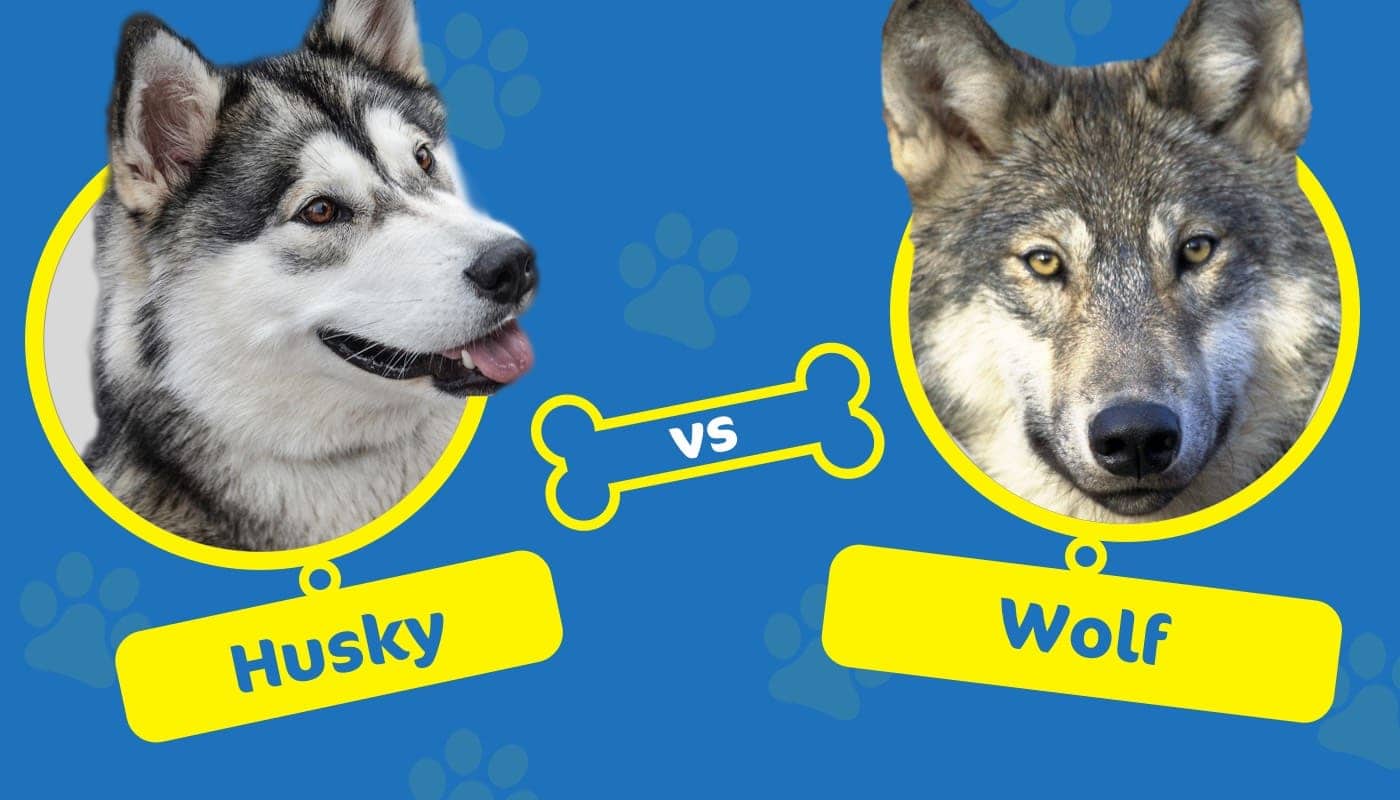 Husky vs. Wolf: What's the Difference? Are They Related?