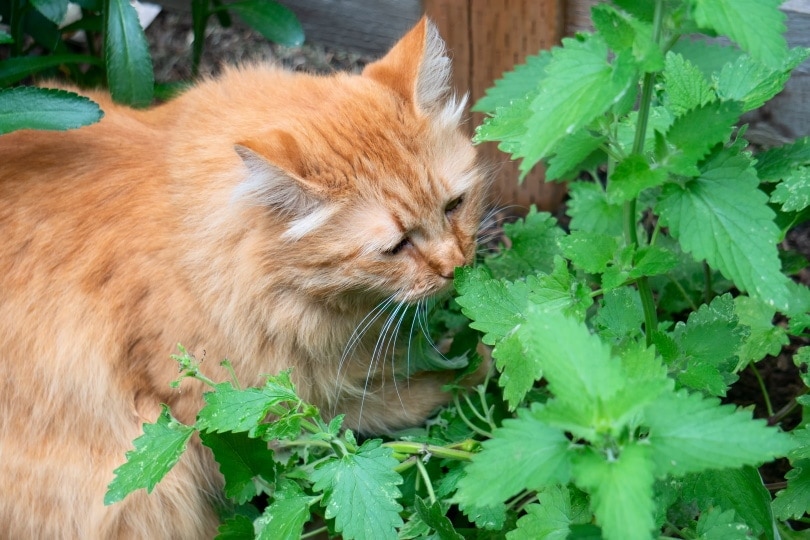 Every cat owner has had the enjoyment of giving their cat a new toy full of catnip and seeing the drug-like effects the herb has. Cats can respond a number of different ways to catnip, but generally an increase in playfulness is seen. Catnip can be a great way to interest your cat in toys and it can be an effective training tool as well. It’s curious, though, how catnip seems to affect cats differently than it does dogs or other pets, or even humans. Have you ever wondered what causes cats to react to catnip the way they do? Here’s a close look at the effects that catnip has on cats.

Catnip is a perennial herb that is in the mint plant family. It is similar in appearance to mint but it has a distinct smell that differs from mint. The smell is somewhere between mint and lemon. It can grow quite large and is even considered a weed by some due to its invasive nature and tendency to grow large enough to overtake gardens, which is common of many mint plants. It produces lavender-colored flowers that are attractive to pollinators like butterflies and bees. You may also see catnip referred to as catmint, field balm, or catswort. Its scientific name is Nepeta cataria.

What Causes Cats to React to Catnip?

Catnip contains a volatile oil that contains a chemical called nepetalactone. Nepetalactone is present in the seeds, leaves, and stems of the plant. Cats have a special scent organ located in the roof of the mouth that is called the vomeronasal gland or the Jacobson’s organ. This gland goes into overdrive when cats come across a scent they are unsure of or that they find interesting. This gland is the reason you may see your cat sniff at something and then make a “stinky face”. A pathway is created between the gland and the brain that allows cats to have a different neurological reaction to certain things than what other animals might have. If a cat smells catnip, then the vomeronasal gland takes that scent directly to the brain.

The chemical makeup of nepetalactone is similar to feline sex hormones. This means that cats are both attracted to it and react to it in a similar way that they would react to high levels of sex hormones. Think of a the overly friendly way that a female cat in heat acts. They tend to be vocal, may be nippy or aggressively playful, and may be active or restless. The same behaviors are often seen with cats on catnip.

The similarity to feline sex hormones explains why other animals typically won’t react to catnip, but all cats big and small do. The Jacobson’s organ is present in many reptiles and mammals and is fully functional. Humans also have a Jacobson’s organ, but it is a vestigial organ, which means that it may have served a purpose for us at some point, but it is no longer functional, much like an appendix.

Why Doesn’t My Cat React to Catnip?

The age of your cat is important to consider as well. Kittens seem to be immune to catnip. Some kittens develop a reaction to catnip around 6 months of age, while others develop it around a year. This isn’t a hard and fast rule, and some kittens will show an interest in catnip younger than 6 months, or their reaction will slowly increase over time.

My Cat Likes to Eat Catnip. Is This Safe?

Catnip is safe for cats to ingest. In fact, catnip has been used by humans for centuries as a tea to support digestive health or alleviate intestinal discomfort. Catnip ingestion by cats may also have the same effect for your cat. At the very least, consuming catnip won’t be harmful to your cat as long as it is consumed in moderation, which is true of all things you may offer to your cat.

Does Catnip Have Any Harmful Effects?

In large enough quantities, catnip can make your cat feel sick. It can lead to diarrhea, vomiting, and even dizziness or difficulty walking. If you’re not sure how much catnip is safe for your cat, it’s a good idea to start with your veterinarian’s guidance. A sprinkle of catnip here and there is going to be safe for most cats, as well as catnip toys. However, if your cat gets in your garden and snacks on your catnip plant, then you may have a cat with an upset stomach.

Who would’ve guessed that there would be such a scientific explanation for why cats react the way they do to catnip? It’s a fascinating phenomenon that is a daily occurrence for many cat owners. Even though we’re used to seeing it in our own housecats, it’s always a surprise when you see a bobcat or tiger react the same way. Catnip can be great fun for your cat, and it can build a stronger bond between the two of you through play and quality time. 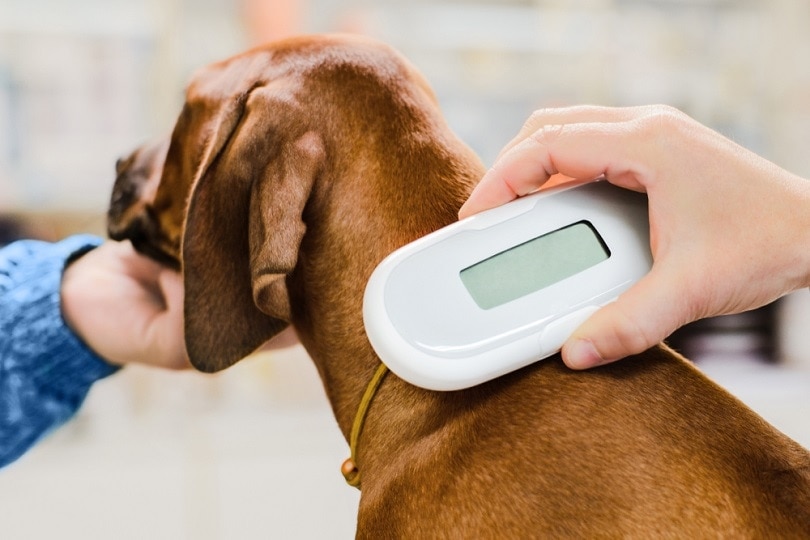 5 Side Effects of Microchipping a Dog 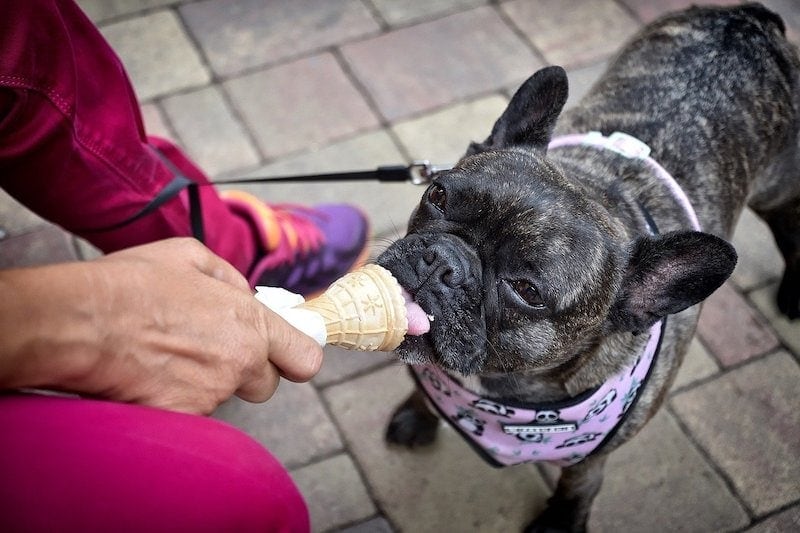 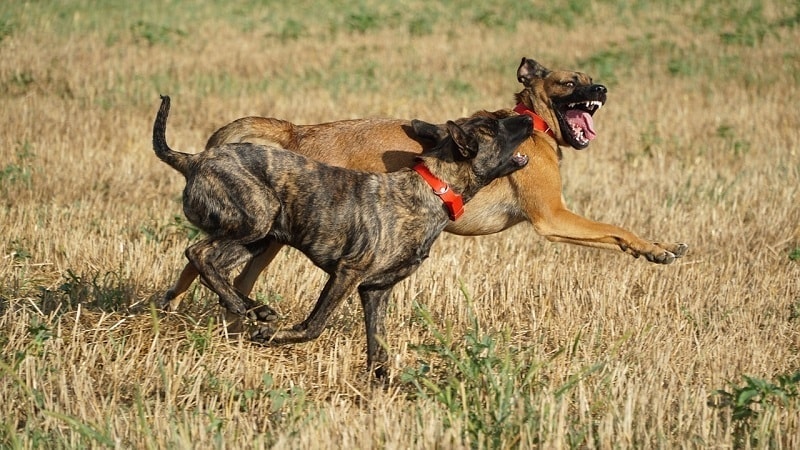 Top 10 Most Dangerous Dog Breeds in the World 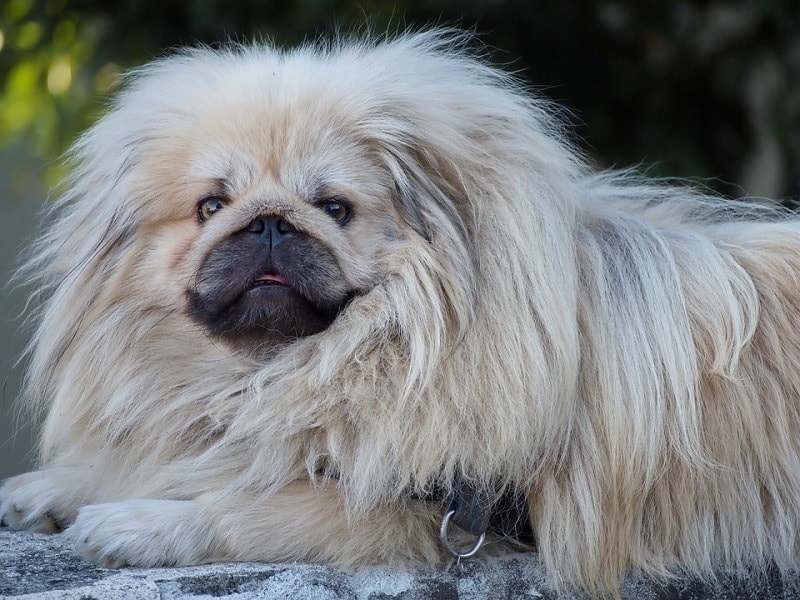