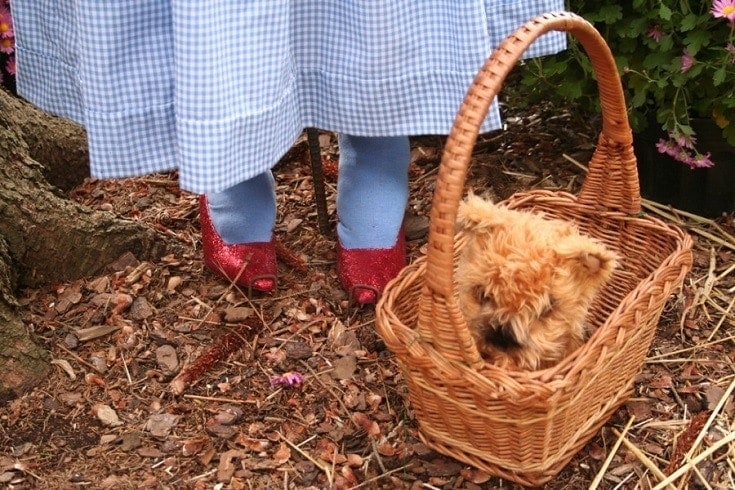 It’s not hard to forget the point in the 1939 classic movie, “The Wizard of Oz,” when the Wicked Witch of the West screams, “I’ll get you, my pretty — and your little dog, too!”

We get it, Witch — we didn’t know what type of dog to call Toto either.

Many people claim that Toto was a Cairn Terrier. Others say he was a Yorkie.

We investigated this situation as thoroughly as possible, and ultimately, we were able to find an answer to this question.

First, though, let’s review everything we know about Toto.

Our Dossier on Toto

We don’t know as much about Toto as we do some other famous dogs, like Scooby-Doo or Lassie, as we only have a few books and a couple of hours of footage to judge the little pup on. Still, here’s what we know so far:

Based on this dossier, we can ascertain that Toto is small and black with scruffy hair. He’s friendly, although the fact that he’s seemingly willing to associate with known wicked witches calls his guard dog abilities into question.

Given the above information, we can eliminate all dogs over 20 pounds due to their size.

We would say that instead of investigating every small breed, we should just look at the two most likely suspects. However, there’s a problem with that approach.

The Issue With Investigating Toto’s Breed

When trying to decide what kind of dog Toto was, we’re faced with one small problem: His breed seemed to change over time.

Most people are familiar with the version of Toto from the 1939 movie; that dog was played by a Cairn Terrier.

A quick aside about the movie Toto: That dog was actually a female Cairn Terrier named Terry. Terry made $125 a week for her performance, which is the equivalent of about $2,300 now — not bad for a little pup.

The movie, however, was based on a fantasy novel by L. Frank Baum named “The Wonderful Wizard of Oz.” Toto’s breed is never mentioned in the books, and many scholars insist that he was supposed to be a mutt. He’s described as having long, silky hair — just like a Yorkie.

One other thing worth noting is the fact that the book’s illustrator, W.W. Denslow, was the proud owner of a Yorkshire Terrier. Did he take liberties with his drawings? Toto certainly looks like a Yorkie in the original books.

What About Later Books?

“The Wonderful Wizard of Oz” wasn’t a standalone book — Baum turned it into a whole series, adding another 14 titles after his first hit novel. Each of these was set in Oz.

Interestingly enough, Baum does mention Toto’s breed in the sequels: He clearly says that Toto was a Boston Terrier. Why? It’s never stated. Apparently, Baum just decided that Toto needed to be a Boston.

That resolve lasted until the final book in the series, at which point, Toto was turned back into the mutt/Yorkie/Cairn Terrier hybrid. Why was this change made? Again, we have no answers.

One thing’s for sure, though: Baum certainly had a hard time making up his mind.

What About the Other Version of Toto?

We’ve covered how Toto was portrayed in the books and the movie, but there’s another film that put its own distinctive spin on Dorothy’s faithful companion.

We’re referring, of course, to “The Muppets’ Wizard of Oz.”

In this film, Toto is clearly played by Pepe the Prawn. We should note that Pepe plays him as a prawn, and we never get to see him do an impression of a Yorkie or a Cairn Terrier.

The Verdict: Toto Was Simultaneously a Cairn Terrier, a Yorkie, a Boston Terrier, and a Prawn

This may seem like a cop-out, but don’t blame us — if L. Frank Baum couldn’t come to a firm decision, why should we?

At the end of the day, Toto’s breed doesn’t matter as much as his behavior, and he was a courageous and loyal companion to Dorothy when she most needed a friend.

Maybe we should simply say this about Toto: He was a very, very good boy. 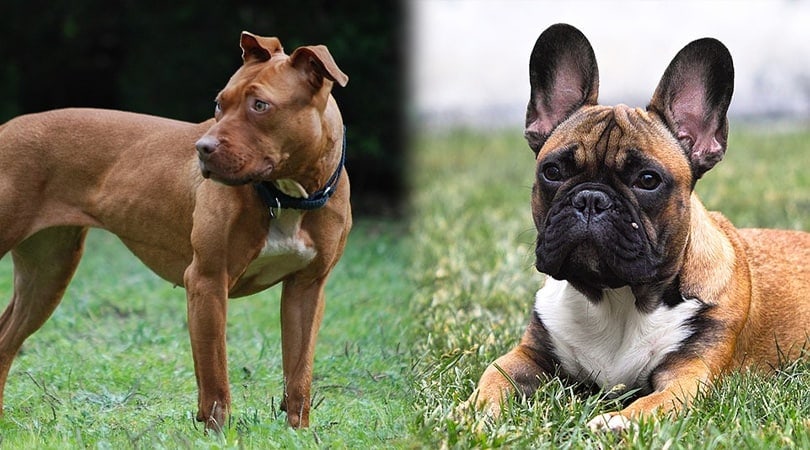 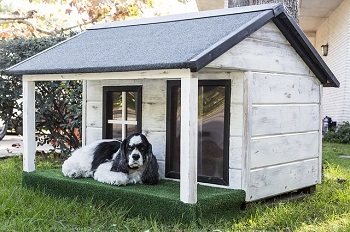 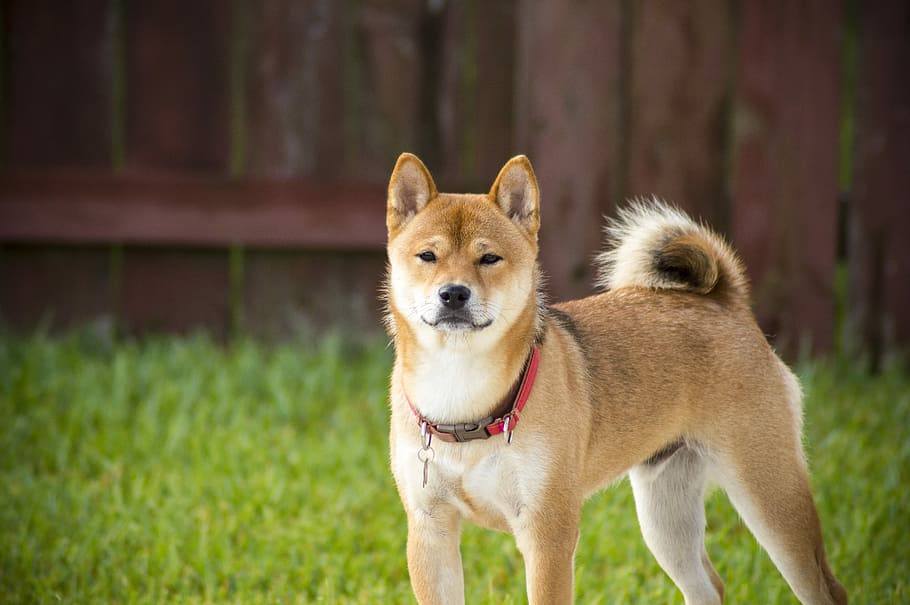 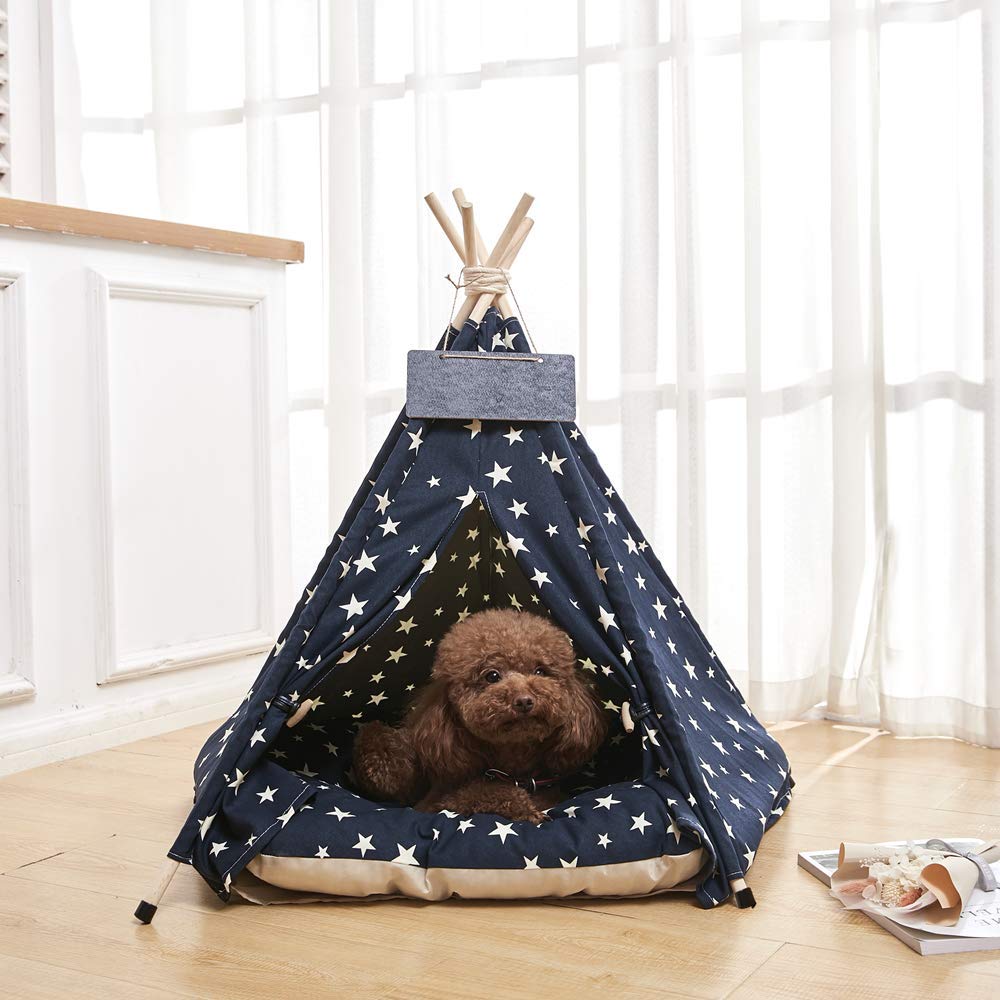