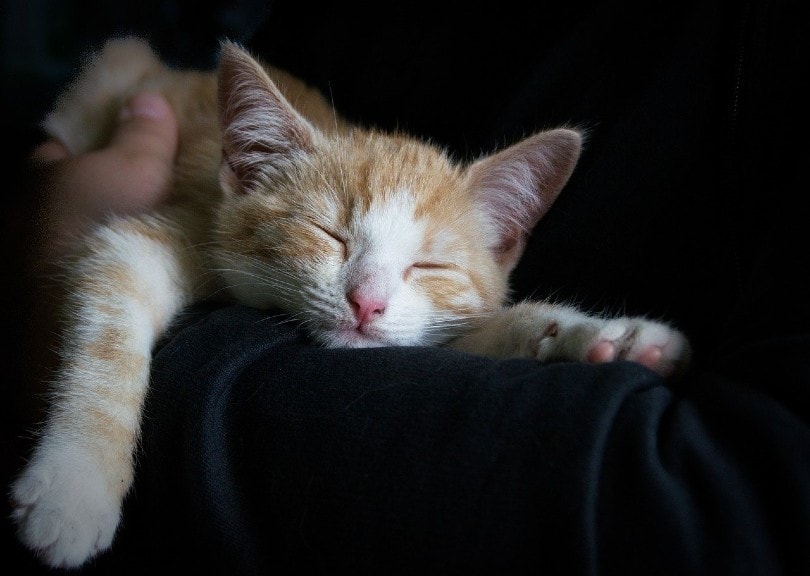 Domestic cats have a life expectancy of around 14 years and are considered to have reached maturity by the time they are between 12 and 18 months old. By the time they reach adulthood, they go through a lot of development.

They are born with an umbilical cord attached, eyes closed, and their ears folded over. They rely on their mothers for things at this age, including feeding and encouraging them to urinate and poop. By the time they leave the fold and head to their new home, a kitten is ready for gentle handling, can feed itself, and its eyes and ears are open and capable of sensing what goes on around them.

Their eyes usually open at around the 10-day mark, although it could be two or three days on either side of this mark.

Read on to find out more about a kitten’s development and to determine when your kitten should be opening its eyes for the first time.

Kittens are born completely helpless, with their eyes fully closed. In most cases, they will start to open their eyes at around 7 days, although tentatively at first. This will give you your first glance at your kitten’s eyes, which will always be blue except in very rare cases but be aware that the color could change over time with some cats.

By the time the kitten reaches two weeks of age, it should have both eyes fully open, and they should be fully dilated.

Cats are born with blue eyes. The color can change over time, and it is not usually possible to tell what color the eyes will be until they are about eight weeks.

Is It Bad If a Kitten Opens Its Eyes Too Early?

Kittens are prone to eye infections when they are very young. While they will open their eyes when they are ready, you should not try to force or encourage them to do so. It could cause infection and it might stunt their development in later months.

When your cat does open its eyes, look for signs of discharge or crustiness that could prevent the eyes from fully opening and staying open. This could mean a trip to the vets to ensure there are no long-term problems.

If your cat does open its eyes early, naturally, it should not be a problem, but ensure that the lights are not too bright and that windows are covered with a curtain to prevent too much exposure to sunlight.

Once a kitten does open its eyes, this is around the same time that you can start to gently and carefully handle it. Do not overdo it, initially just holding for a few minutes at a time, and if there is any sign of distress, put them safely back down and try again when the kitten has calmed down and is more relaxed.

Waiting until the kitten is two weeks not only helps ensure that they themselves are developed enough, but the mother cat can be very anxious and highly protective of her kittens up until this age. Picking her babies up when they are too young may cause distress.

When Can You Tell A Kitten’s Gender?

Even experienced professionals struggle to accurately tell a kitten’s gender until it is about five weeks old. At this point, they can check the genital spacing and behavior of the cat to determine whether it is a boy or a girl. Even coat color can be used, with some cats.

How Long Does It Take for a Kitten to Walk?

Kittens do not usually walk independently until they are about 3 weeks old, and it takes another week until they are confidently wandering around. By the time they reach four weeks old, kittens have usually progressed from walking to some gentle playing.

Kittens have a lot of developing to do in a relatively short space of time. Born blind and unable to walk, within four weeks they will have opened their eyes fully and should be walking independently and playing. At five weeks, an experienced handler will be able to tell the gender of the kitten, and at eight weeks your cat may have developed its permanent eye color. Don’t try and rush things: let your kitten develop at its own pace and absolutely do not try to force its eyes open as this can cause injury and infection. 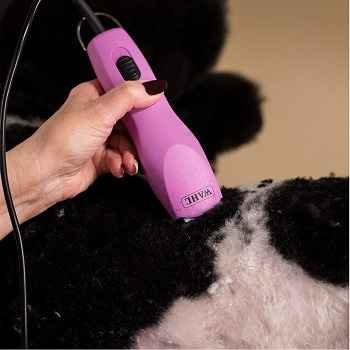 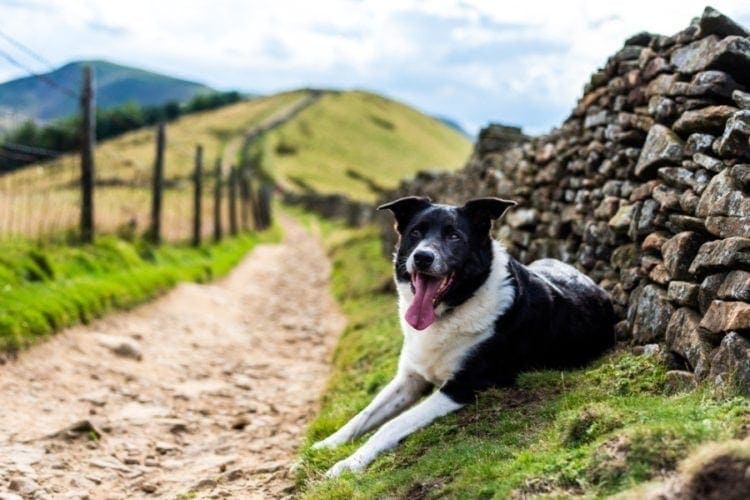 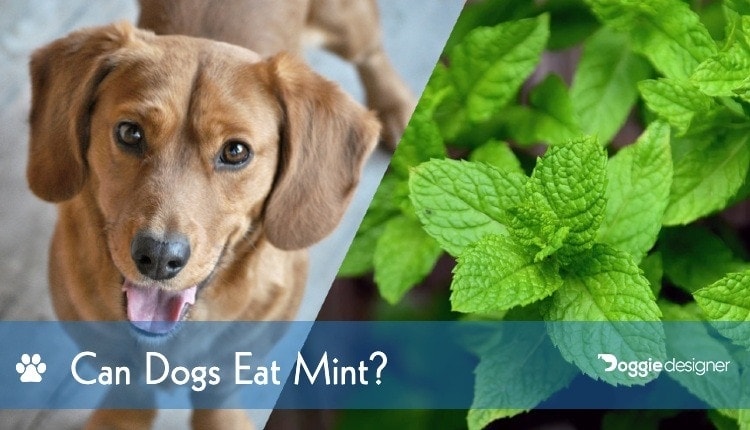 Can Dogs Eat Mint? Is Mint Safe for Dogs? 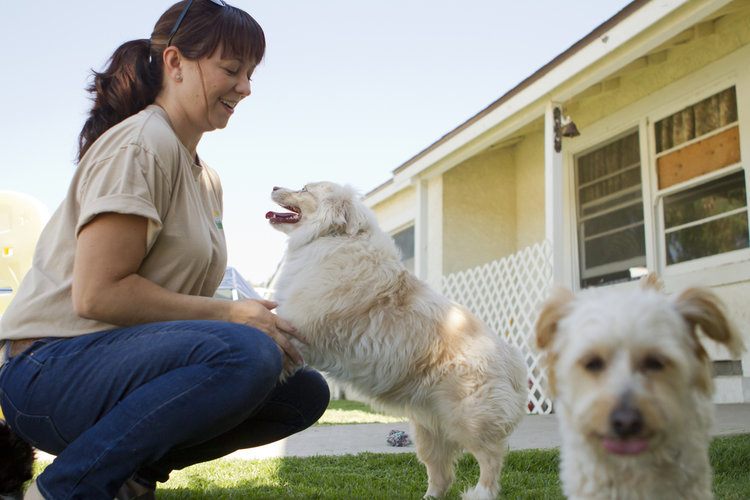 10 Fun & Simple Games to Play With Your Dog