Unlike dogs, most of whom never seem to get tired of being petted and scratched, cats can be much more unpredictable in their reaction to touch. Some cats are love sponges who enjoy being stroked and scratched all over their body with no particular preference. Other cats are strictly the look-but-don’t-touch kind of creatures.

Most cats fall somewhere in between the two extremes, enjoying petting and scratches but only on certain parts of their bodies. Based on recent research, the body areas where cats like to be pet most are the head, followed by the body. Not many cats enjoy being scratched at the base of their tail, but if yours does, have you ever wondered why?

You’ve Got Some Nerve: Why Cats Tails Are So Sensitive

The reason why cats both like, and in many cases dislike, being scratched at the base of their tail is the same: it’s all about the nerves.

A cat’s spinal cord ends before it reaches their tail. From the end of the spinal cord, a bundle of nerves extends backward into the tail. These nerves control the bladder, tail, and hind legs, among other responsibilities. That means that the area at the base of the cat’s tail is packed full of nerves, making it extra sensitive to the touch.

Because there are so many nerves at the base of the cat’s tail, being scratched in that area can produce a powerful touch reaction.

One way to think about it is that cats get a lot of “bang for the buck” when they are scratched by their tail. Those who do enjoy it get maximum pleasant sensations from being petted in the tail area versus other parts of their body.

On the flip side, too much petting and scratching by the tail can cause such an overwhelming sensation that it becomes unpleasant. Just like too much tickling can eventually start to hurt us, scratching the base of a cat’s tail can cause a similar reaction.

This touch overstimulation explains why some cats may enjoy having their tail scratched but only for a short time while others just plain can’t stand it. All cats are sensitive around their tails, but some are willing to tolerate being scratched there better than others.

Enough Is Enough: How To Tell When Your Cat Is Done With Petting

Whether you’re scratching your cat’s tail or stroking their face, many cats will reach a point where they’ve had enough of being touched. Often, it’s because they’ve reached a point of overstimulation and just can’t handle feeling any more feelings.

Whatever the reason, if you don’t learn to recognize when your cat has had enough, you may end up finding out the hard way. Here are the most common signs you may notice when your cat is reaching their limit of petting:

When you spot these signs, it’s time to give your cat a break!

One point to keep in mind is that sensitivity to touch and aggressive behavior can also be signs of various medical and behavioral problems in cats. If you’re concerned that may be what’s going on with your cat, make an appointment with your veterinarian.

Petting your cat is a wonderful way to enhance the bond between you and your feline companion. In some cases, it can have actual health benefits for you as well! Every cat is different, especially when it comes to where they like to be petted. Learning where your cat likes to be petted, including if they like having their tail scratched, can ensure that both you and your cat find the experience enjoyable. 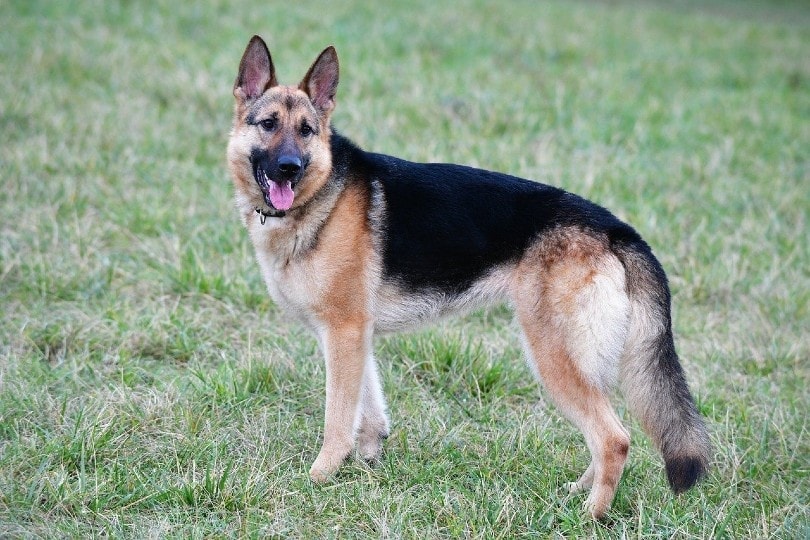 3 Common German Shepherd Tail Problems You Should Know About 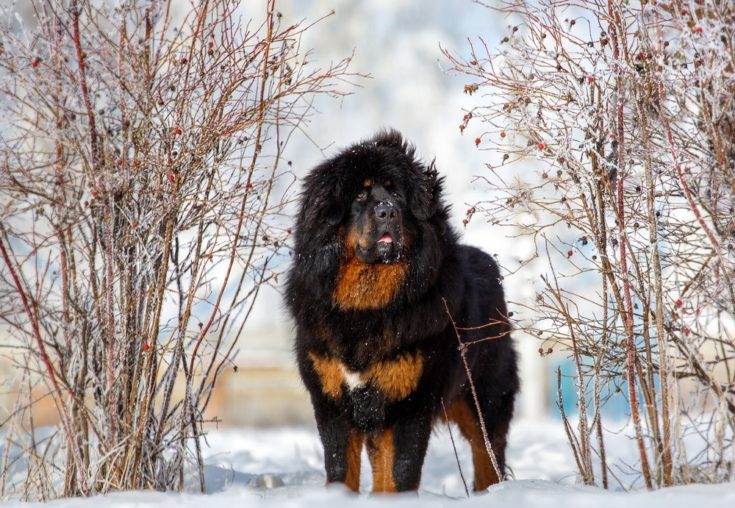 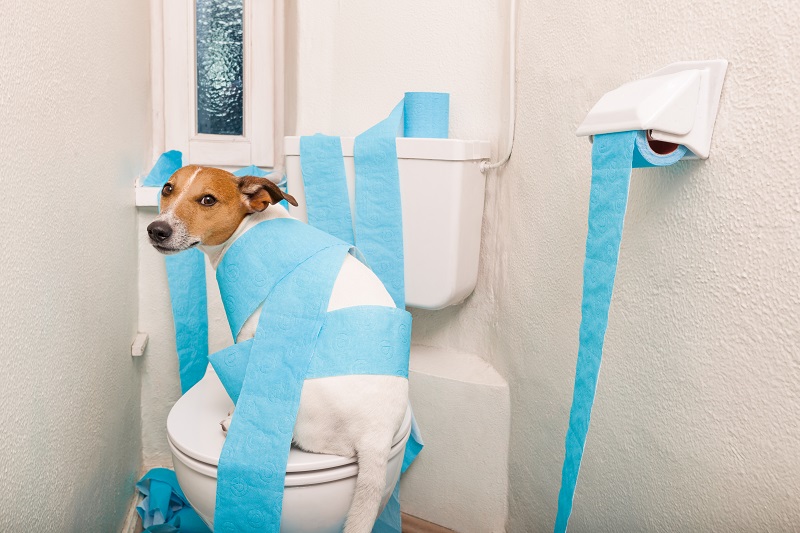 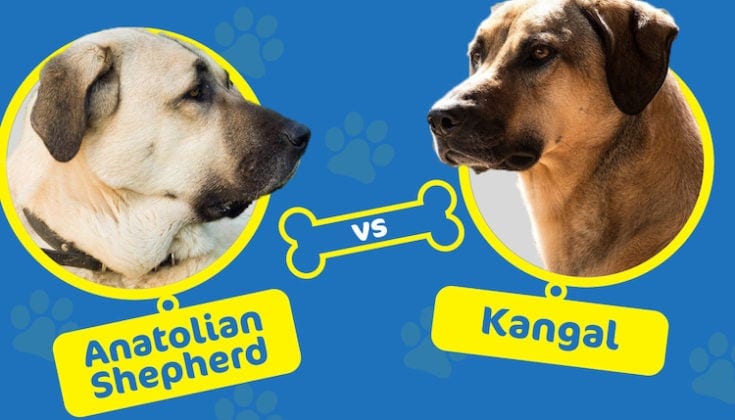 Anatolian Shepherd vs Kangal: Which Dog to Choose?