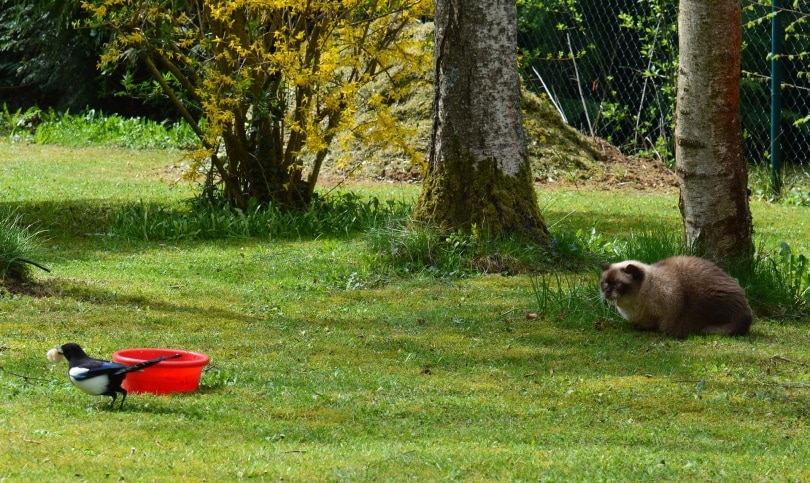 Cats make great pets, but they can also be rude, demanding, picky, and spiteful. Cats also have several strange behaviors like the way they knead blankets and pillows or how they are all affectionate and loving one second but quickly reverse course and start biting and scratching you while you pet them. One of the strangest behaviors you are likely to see from your cat is a strange chattering sound that they make when looking at birds outside and sometimes at bugs and the laser light. If you have noticed this behavior in your cat, keep reading while we look at some of the most likely reasons behind it to help you understand your cat better.

What is Cat Chattering?

Chattering is when your cat makes a strange, almost mouse-like squeaking sound often accompanied by a rapid opening and closing of the mouth. Kittens will allow the teeth to collide, creating a sound similar to the chattering teeth of children when it’s cold. It’s a distinctive sound that you will instantly recognize after you hear it the first time. Though, if you are not expecting it, the strange sound can startle you into thinking something is wrong.

If you have never heard it, check out this video from The Adventures of Mojo and Scout.

When Do Cats Chatter?

The cat chatters this article discusses typically occur when the cat is looking at a bird outside the window. However, it will also chatter at squirrels, chipmunks, and rabbits that it can see too. Inside the house, you might hear this sound if there is an insect on the ceiling or an area the cat can see but can’t reach. The laser pen also makes several of our cats start chattering.

Why Cats Chatter at Birds

You will likely notice that your cat only tends to make the chattering sound when it cannot catch the target. The cat sees its prey and knows it is within range, but some object or force blocks its path. Since it cannot take down the prey, it’s likely frustrated, especially as the birds carry on day after day, paying little attention to the cat.

Some people believe that the rapid movement of the jaw is an involuntary mechanism that allows the cat to achieve a lightning-fast kill bite that might not be possible with a voluntary action. Since cats usually kill their prey quickly, we might not have time to see it occur during a real hunt.

Some owners suggest that the cat may be performing a type of mimicry to attract the birds. It might sound crazy, but scientists have observed the housecat’s larger relatives, the Margay mimicking the sound of monkeys to lure them into a trap. Many people believe that if one cat can do it, they all possess some inherent ability to do the same.

Your cat may be excited and suffering from overstimulation when it sees several birds on a nearby rooftop, and the chatter and noise are simply a result of that. Humans laugh, cry, yell, talk nervously, and have all kinds of changes in behavior due to an external stimulus, and your cat is undergoing something similar.

Some people believe that the cat could be making the chattering sound to let other cats know it has found food or something outside. Many owners point out that if you mimic the chattering sound, your cat will usually come running to see what you are doing, backing up the statement.

The chattering sound could be a response to adrenalin that starts pumping when the cat sees something within range. Many humans start to shake uncontrollably when they are overly excited, and the chattering your cat makes can be something similar. Your cat might not chatter in a real hunt because it burns off the adrenalin in the pursuit as it prepares to take down its prey.

Is Chattering Bad for My Cat?

We have never seen any cats suffer any ill effects from the chattering. Once the birds or other antagonist moves on, the cat will return to normal. The cat may also move on in a few minutes, and change positions to no longer see the birds.

As you can see, there are several reasons why your cat might be chattering. Unfortunately, no one can ask the cat to be sure, but we believe it has to do with frustration and excitement. It’s true that it most often occurs when the cat sees something it can’t get, so it’s most likely related to that. However, we have seen our cats do it to bugs they could easily catch, so it isn’t 100%. We also have a bird feeder outside our window, and our cats repeatedly slam into the window trying to get the birds, but the chattering usually occurs when the cat is stationary and watching from a distance.

We hope you have enjoyed reading over this guide and have learned something new. If we have helped you understand your cat better, please share our look into why cats chatter at birds on Facebook and Twitter. 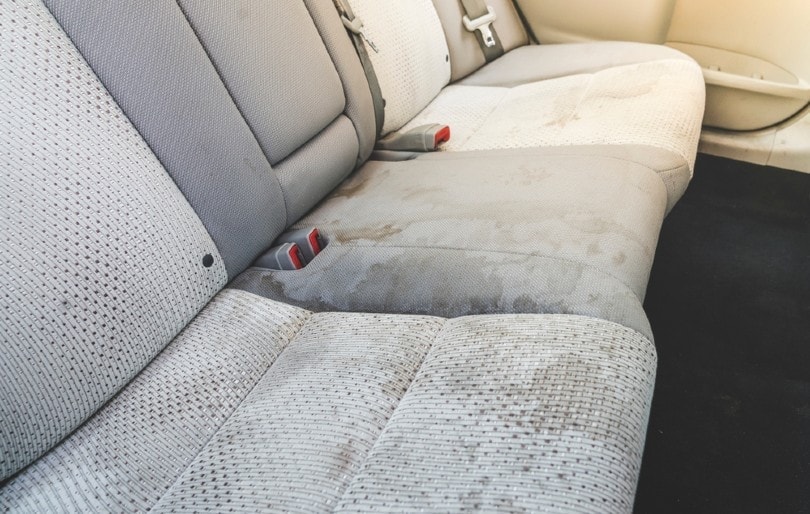 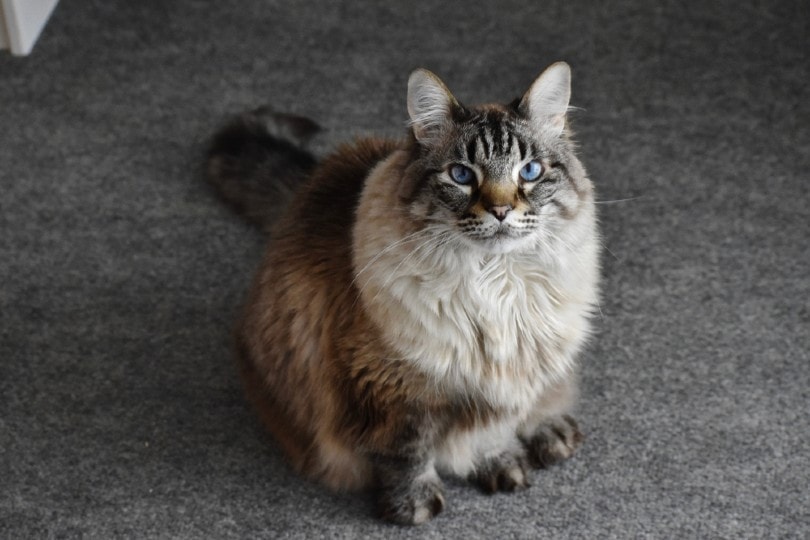 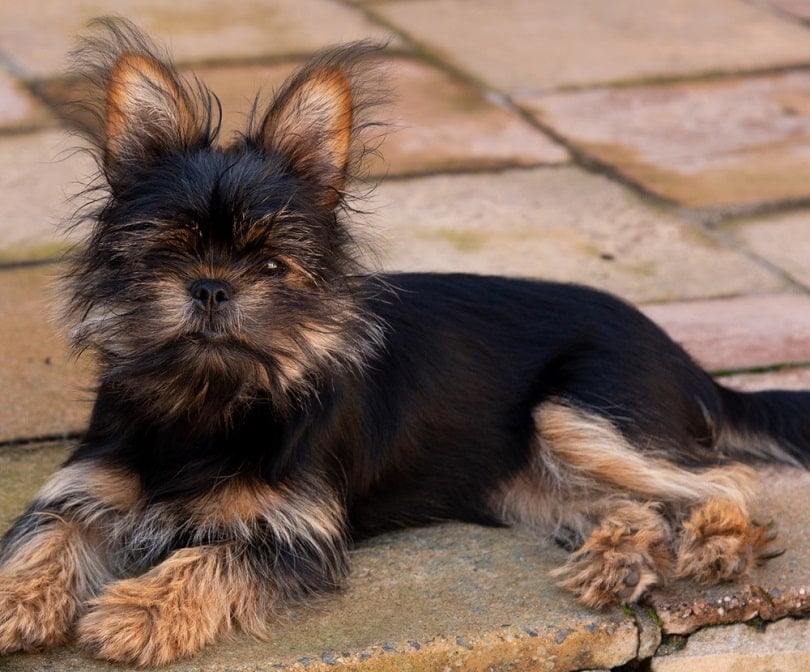 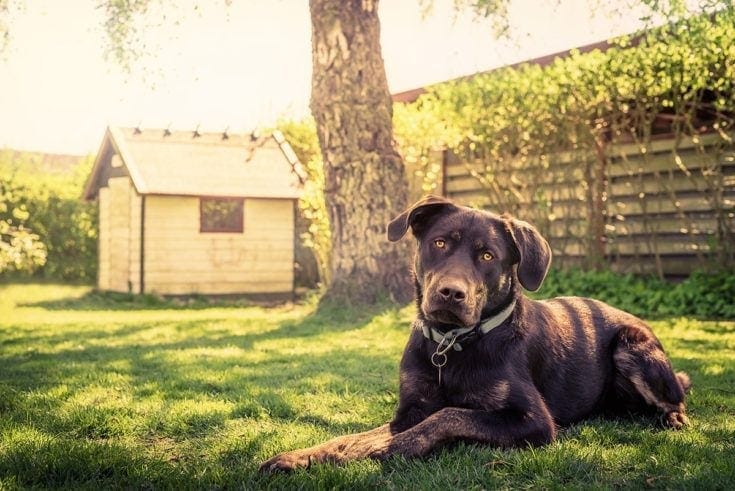 12 Different Ways to Heat a Dog House Without Electricity