The information is current and up-to-date in accordance with the latest veterinarian research. 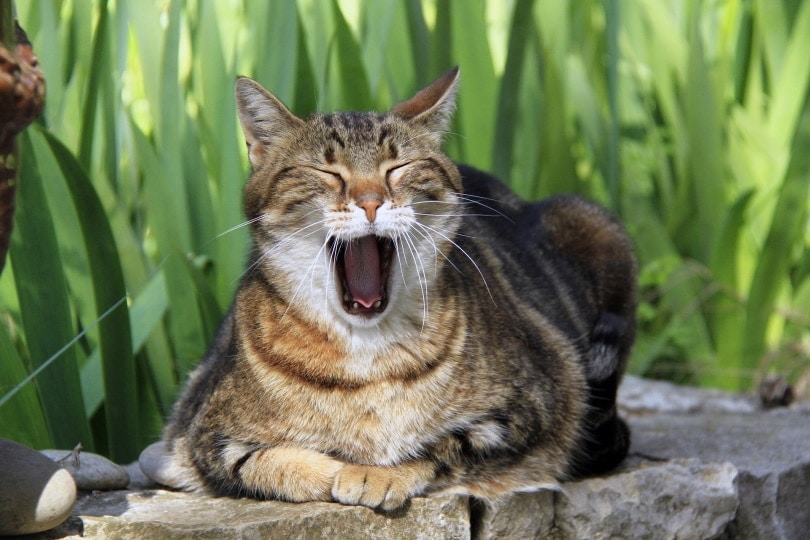 Yawning is an involuntary reflex that consists of a wide opening of the mouth with the maximal widening of the jaw, together with a long and deep inhalation through the mouth and nose, followed by a slow expiration. Yawning is increased before and after sleeping.

Felines spend a large amount of their daily time sleeping cats sleep up to 15 hours a day and so it is common to see them yawning. Yawning is associated with a feeling of comfort; tiredness and your cat might just be relaxed or sleepy.

To date there is not much information on the exact physiological reasons for this reflex, some of the theories and studies suggest that:

For years it was believed that yawning helped with oxygenation through the release of carbon dioxide and the inhalation of oxygen, however, recent studies have proved that to be false.

So, Is It Normal That My Cat Yawns So Much?

The answer to this question is that yawning is considered normal and common behavior in cats, however, if you have noticed that the yawning behavior has increased in frequency this might be indicating something else is going on. If you have noticed that lately, your cat yawns more than it used to, it is better to take your cat for a veterinary check and rule out the possibility of a medical issue causing increased yawning.

What Medical Problems Cause a Cat to Yawn More?

Cats that are feeling pain in any of the structures of the oral cavity might increase the yawing behavior in an attempt to deal with the discomfort. Cats suffering from periodontitis or feline oral stomatitis have been known to increase yawning behavior. Take an opportunity to visually inspect the mouth when it is wide open during a yawn, if you see any obvious signs such as redness or inflammation definitively take your cat to the veterinarian as soon as possible. Other signs that might accompany the yawing due to a medical issue in the oral cavity are:

Your cat might be trying to deal with discomfort and pain in the ear canal by yawning. Otis externa in cats can be caused by fungi, bacteria, and parasitic infestation of mites, ticks, or fleas. It could also be secondary to allergy to food, pollens, dust, drug, or dandler. Some of the other signs shown by cats with Otis might be:

The veterinarian needs to examine the ear canal and might also collect samples to reach an accurate diagnosis and prescribe your cat the appropriate treatment. It is very important to follow the veterinarian’s prescriptions precisely and to keep your cat under observation during the treatment. Never stop treatment before time, otitis can become recurrent and more difficult to treat.

Yawning is a normal behavior in cats, they might emit it when feeling relaxed, or sleepy, to gently become more alert or they might be trying to thermoregulate. It is somehow normal to notice slightly increased yawning when the weather is warmer.  However, if you have noticed that your cat keeps yawning continuously it might be an indication of a medical issue.  Several mouth and ear medical conditions can be associated with an increase of the yawning behavior in cats. They are trying to deal with pain and discomfort. If you notice your cat is yawning more than usual bring him to the veterinarian as early as possible to rule out or treat any underlying medical issue. 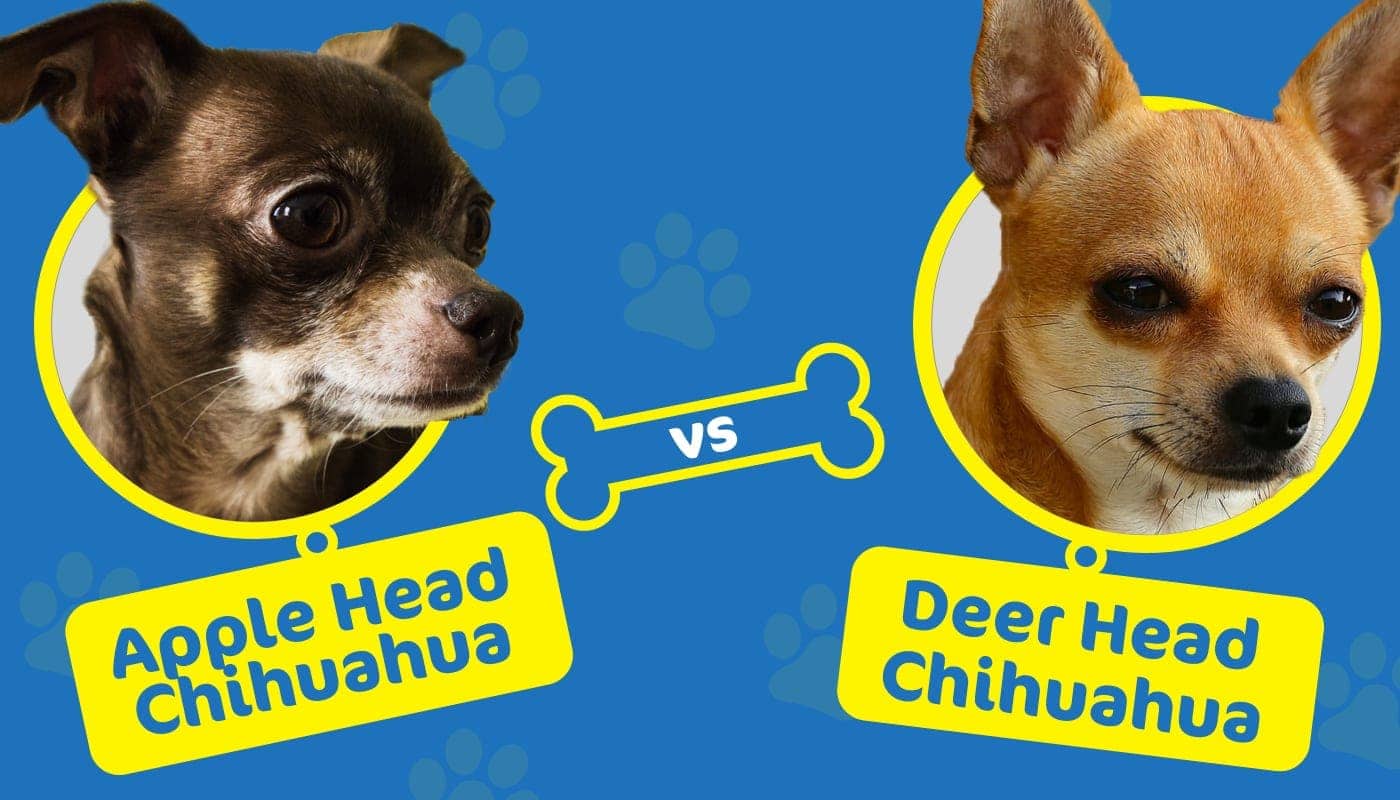 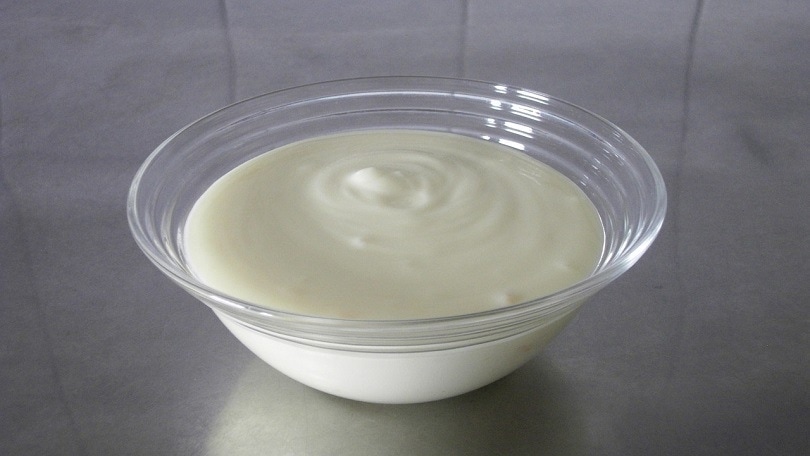 Can Cats Eat Yogurt? What You Need to Know! 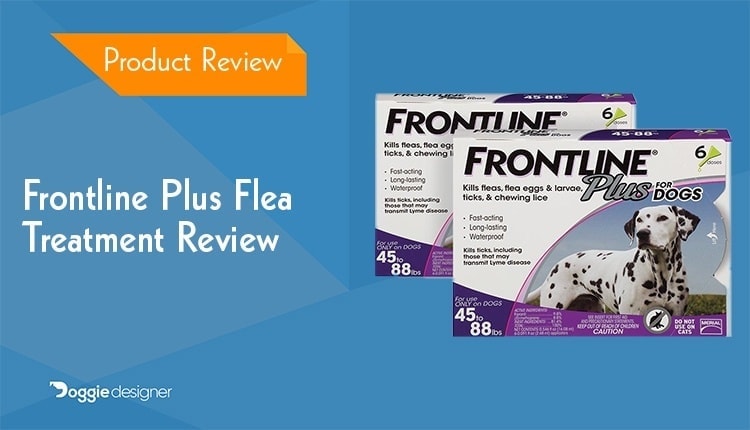 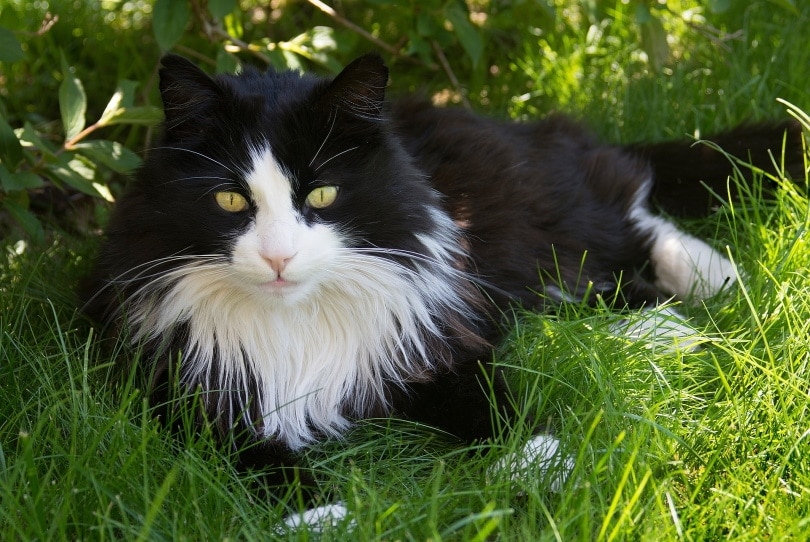 How Do Indoor & Outdoor Cats Get Ear Mites?