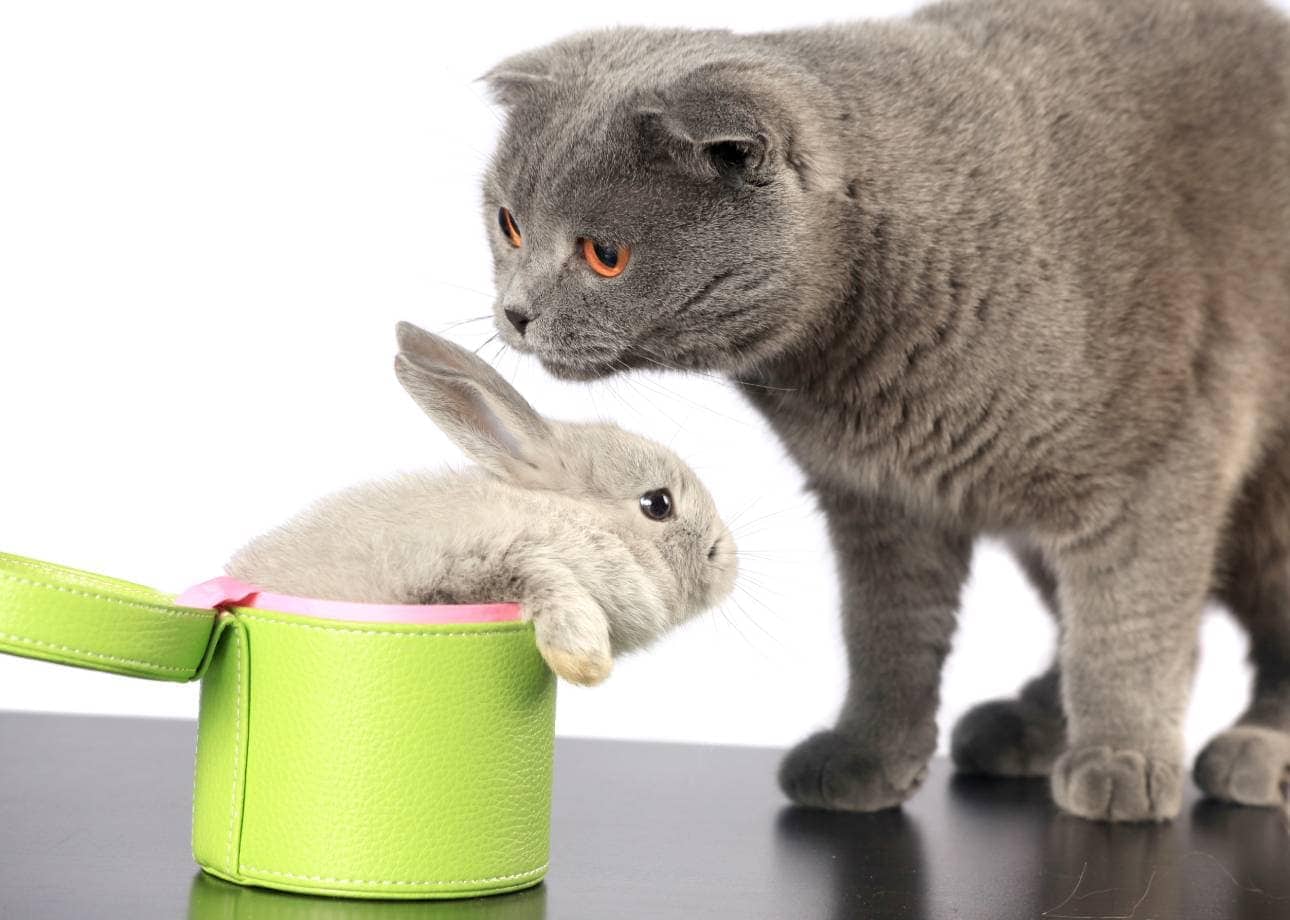 As you watch your cat sleep more than half the hours in a day, it’s hard to believe that your pampered feline is related to such mighty hunters as lions and leopards. If the only prey your cat ever stalks are catnip mice and the occasional unlucky bug, you might wonder how talented domesticated cats really are when it comes to hunting.  If they needed to, could they capture actual prey, such as rabbits?

Do cats hunt and eat rabbits? Owners of outdoor cats are likely to find the answer to this question in the form of a gruesome gift left on the porch but yes, cats will both hunt and eat rabbits given the chance. However, consuming rabbits poses a specific hazard to a cat’s health.

Not only will cats hunt and eat rabbits, but they’ll also prey on other small wildlife and birds. Cats, particularly free-roaming strays, are thought to be the greatest threat to birds and mammals in the United States. A study published in 2013 estimated that cats kill around 1-4 billion birds and 6-22 billion mammals every year.

Worldwide, cats are considered invasive species in some of the countries where they’ve been introduced. They were also responsible for or had contributed to the extinction of 33 species at the time the study was published.

Rabbits may breed like, well, rabbits but unfortunately, some other species haven’t been so lucky when it comes to surviving hunting cats.

Rabbits Bite Back (Sort Of)

Obviously, cats hunting rabbits generally ends poorly for the rabbit rather than the cat. However, eating rabbits can also be dangerous for cats thanks to a disease called tularemia.

Tularemia is a bacterial infection, commonly called rabbit fever. It’s found in rabbits and rodents but only in North America. Cats can become exposed to the disease by eating infected rabbits or being bitten by insects carrying it.

How Serious Is Tularemia?

Tularemia is a fairly rare disease in cats. When they do become infected, it is a serious and often fatal diagnosis. The disease causes high fever, swollen lymph nodes, and eventually organ failure. Tularemia can be hard to diagnose because other, more common illnesses usually must be ruled out first.

Treating tularemia involves intensive care in an animal hospital. Early diagnosis and treatment give the best chance for success, but the death rate is unfortunately high. Avoiding catching the disease altogether is the best option to keep a cat safe.

Humans can also catch tularemia, usually either from insect bites or drinking contaminated water. They can be infected if a sick cat scratches or bites them as well.

How To Keep Cats From Hunting And Eating Rabbits

Since we’ve now learned that your cat hunting rabbits is dangerous for both the cat and the overall wildlife population, how do you keep your cat from eating rabbits?

Well, unless your house is also home to a wild rabbit population, the simplest solution is just keeping your cat indoors. Not only will this keep them from hunting rabbits and other wildlife, but they’ll stay safer overall.

Outdoor cats run a significant risk of being killed or injured by cars or fights with other animals. They’re also more likely to catch infectious diseases like feline leukemia virus (FeLV) or feline immunodeficiency virus (FIV). Ingesting poisons like antifreeze or being harmed by humans who consider them a nuisance are other dangers outdoor cats may encounter.

If you worry your cat is missing out by never going outside, consider safe alternatives like walking your cat on a leash or buying them an enclosed outdoor play space.

What About Cats And Pet Rabbits?

So far, we’ve been discussing cats hunting wild rabbits, but what if you own or are thinking about adding a pet rabbit to your home with a cat already in residence? Can cats and pet rabbits get along?

The answer may surprise you, given what you just read about outdoor cats and their hunting skills, but pet rabbits and indoor cats can and do co-exist happily and can even bond and become friends.

The key, as with any new pet introduction, is to go slowly and supervise all interactions.

Baby rabbits aren’t safe around adult cats, but kittens may be easier to introduce to an adult rabbit. Larger rabbit breeds who are less likely to get scared and run from a cat usually do better as well.

Keep in mind that a cat may still be viewed as a predator by the rabbit. Don’t force your cat’s friendship on your rabbit if they don’t seem to want it. Predator stress reactions can be harmful to the rabbit’s health.

Given the opportunity, cats will hunt and even eat rabbits. They might even be so proud of themselves that they thoughtfully bring you some leftovers! To avoid any chance of becoming infected with rabbit fever, as well as to keep your cat safer, keep them indoors away from any rabbits to hunt. If your cat really wants a bunny to hunt, try getting them the stuffed variety instead! 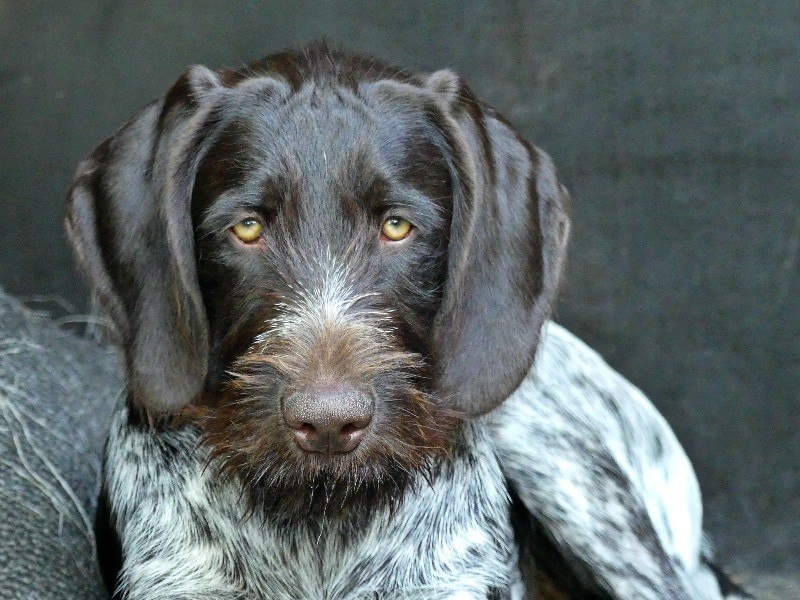 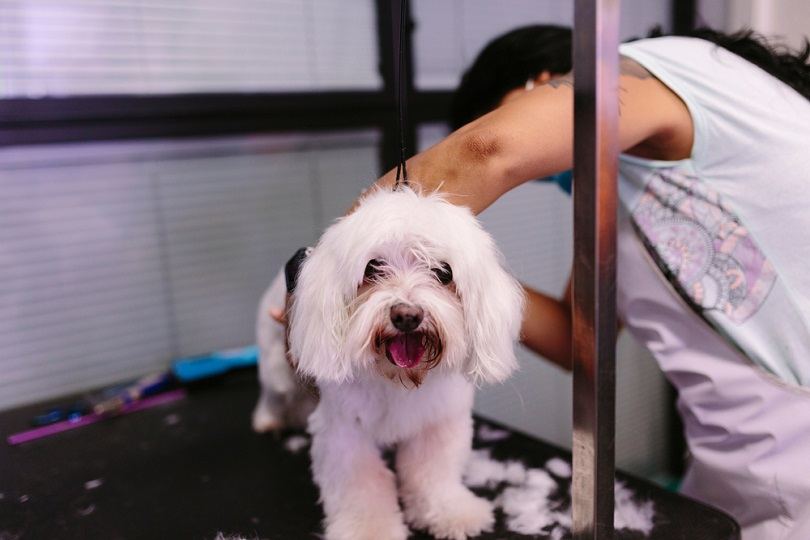 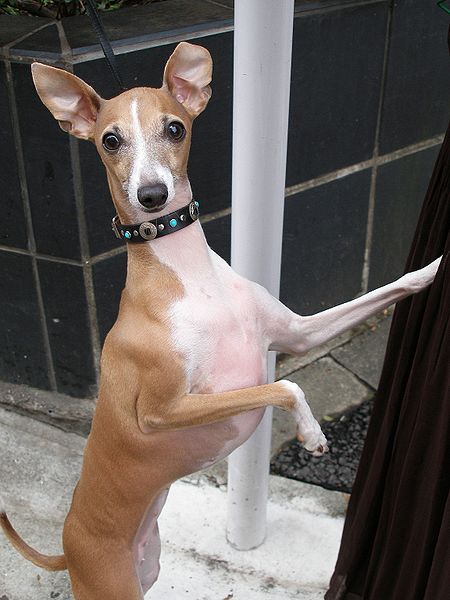 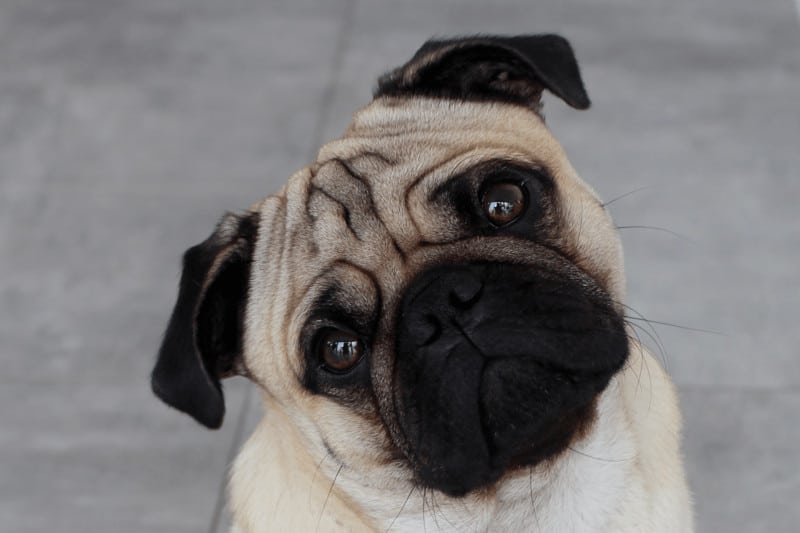