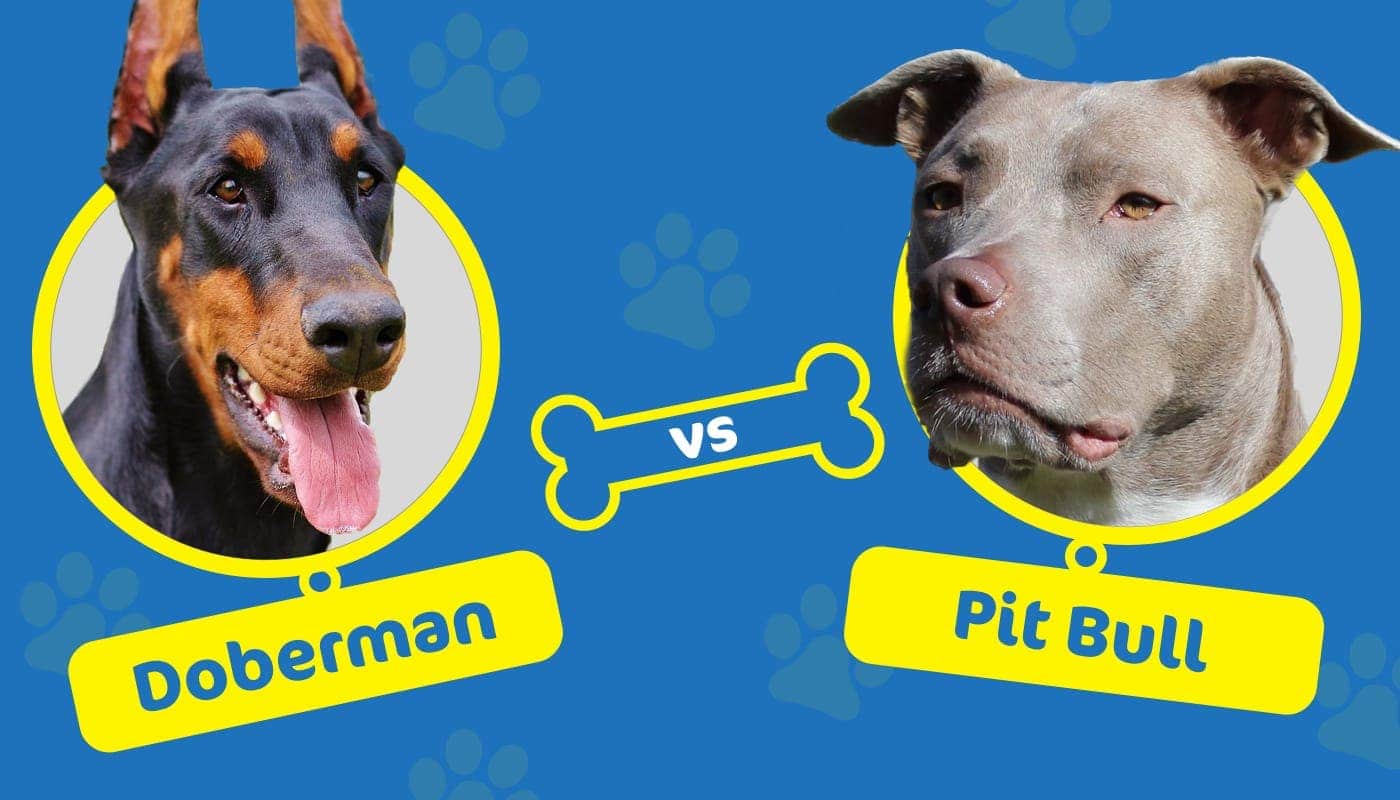 Two great dog breeds with bad raps, the Doberman Pinscher and the Pitbull are intelligent, loving, and vigilant guardians to their human pack. Secretly big softies with hearts of gold, both of these misunderstood breeds have a colorful history and make excellent canine companions for almost every family.

If you’re considering bringing one of these breeds home today, it is important to know which one is right for you. Let’s explore the differences between the Doberman and the Pitbull.

The Doberman and the Pitbull have very different origins, both breeds have earned an unfair reputation as fierce fighters and often fall into the Breed Specific Legislation (BSL).

The Doberman Pinscher is an ancient breed of working dog that originated in 19th century Germany. A natural protector and devoted pet, the Doberman is utilized by both policemen and army soldiers. First arriving in America in 1921, this breed is the 17th most popular type of dog in the United States.

Known for his history as a fighting dog, the Pitbull can actually be traced as far back as the 18th century in the United Kingdom. Originally developed from Old English Bulldogs, the Pitbull was used in the bloody sport referred to as “bull-baiting,” where they harnessed a large bull for hours until the bovine collapsed from exhaustion. Used as both a nanny dog to young children and as a loyal guardian in times of war, the Pitbull is not a breed that is officially recognized by the AKC.

The Doberman and Pitbull wildly differ in terms of appearance. Despite both being known as rugged and athletic breeds, the Doberman is larger than the Pitbull, measuring up to 28 inches tall at the shoulder and weighing up to 100 pounds. With a lean body and long legs, the Doberman has a distinct black and rust-colored coat, perked ears, and often a docked tail.

Pitbulls are generally stockier than Dobermans and can come in a wide array of colors, including gray, white, red, merle, brown, and black. They have squared heads and floppy ears with a long, narrow tail.

While both breeds are stereotypes as being aggressive and dangerous, Dobermans and Pitbulls are actually gentle, intelligent, and highly affectionate dogs.

The Doberman is a protective and alert breed. One of the most popular types of guard dogs, the Doberman will always keep a watchful eye over his family. Despite his history as a watchdog, the Doberman is a very sensitive breed who thrives on attention. If left alone for long periods of time, the Doberman can often develop separation anxiety. This can lead to unwanted behaviors such as excessive barking and chewing.

Eager to please, the Doberman does well with both kids and other pets. If socialized from an early age, he will be a pleasant playmate to children of all ages, as well as your other household dogs.

The Pitbull, though seemingly to always receive bad press, is a gentle giant. Most of the stigma that surrounds this breed is due to bad ownership or breeding, not a bad dog. Deeply devoted to his family, the Pitbull is a fearless, energetic, and intelligent breed. If socialized properly, he will certainly get along with almost everyone. However, due to his background as a fighter, the Pitbull can be aggressive. This is why it is critical to properly train and socialize your Pitbull from the get-go. Exposing him to as many new faces and dogs from day one is important for a confident, calm dog.

Both breeds are super smart and can be trained easily. Utilized by police and the military, both of these working dogs thrive when they have a job to do.

Dobermans and Pitbulls are large, powerful canines. It is essential to start training both dog types right away. Early socialization is key.

For both breeds, calm, consistent handling with positive reinforcement works best. As two highly intelligent dogs, both Dobermans and Pitbulls are always up for a challenge. Keep them on their toes by introducing fun, unique tricks into their training routine.

If you’re looking for a calm, quiet breed, neither the Doberman nor the Pitbull is right for you. Both of these breeds need plenty of physical activity every day. Aim for at least an hour of exercise daily with both the Pitbull and the Doberman.

Both adore jogging, hiking, and romping around the backyard. If cooped up for too long, they can both resort to destructive behaviors.

Doberman vs. Pitbull Health and Care

While both the Doberman and the Pitbull are generally hardy, healthy breeds, they are each prone to certain health conditions as they age.

The Doberman can live between 10 and 12 years. Some of the health issues that can afflict the Doberman include thyroid disease, heart issues, hip dysplasia, and Von Willebrand disease, which is a blood clotting disorder.

Pitbulls can live to be up to 14 years old. This breed has been known to suffer from hip and elbow dysplasia, thyroid disease, and degenerative myelopathy, which is an untreatable spinal cord disease.

As for their diet, both breeds need a high-quality, protein-packed, grain-free kibble. On average, you should feed a Doberman around four cups of kibble every day. For a Pitbull, two and a half cups of food will do.

Both breeds are low shedders and have simple grooming needs thanks to their short, fine coats. Brush your Doberman or Pitbull once or twice per week. Clip their nails and clean their ears as needed. It is also advised to brush their teeth every day.

So which breed is right for you – the Doberman or the Pitbull?

If you’re leaning closer to the Pitbull, be sure to check if it’s legal to own one where you live, as some cities have placed a ban on Pitbulls.

It’s important to keep in mind that both Dobermans and Pitbulls are not for first-time pet parents. Due to their bloody pasts and aggressive tendencies, you should have ample experience before getting either type of dog.

While Dobermans can cost around $1,500, Pitbulls are much more affordable. However, always be sure to buy a puppy from a reputable, responsible dog breeder.

If you’re seeking a family-friendly pet that is loyal, loving, and easy to train, both Pitbulls and Dobermans make fine choices! 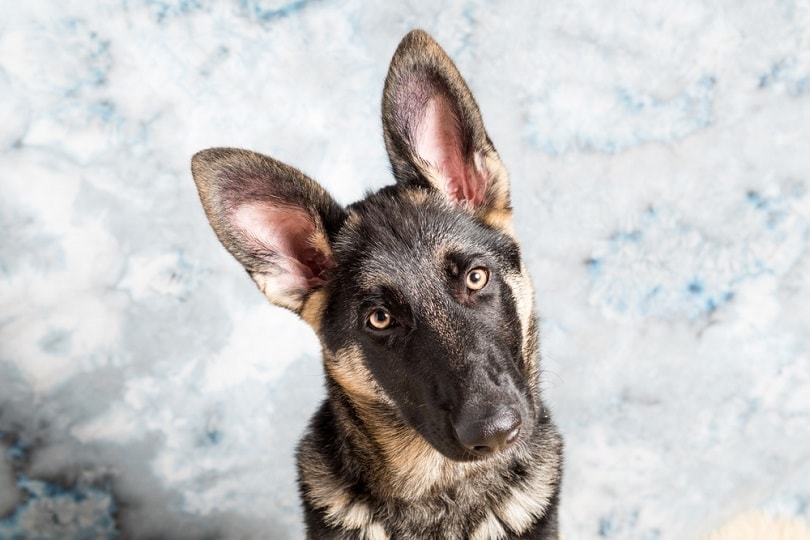 Why Do German Shepherds Tilt Their Heads? (6 Potential Reasons) 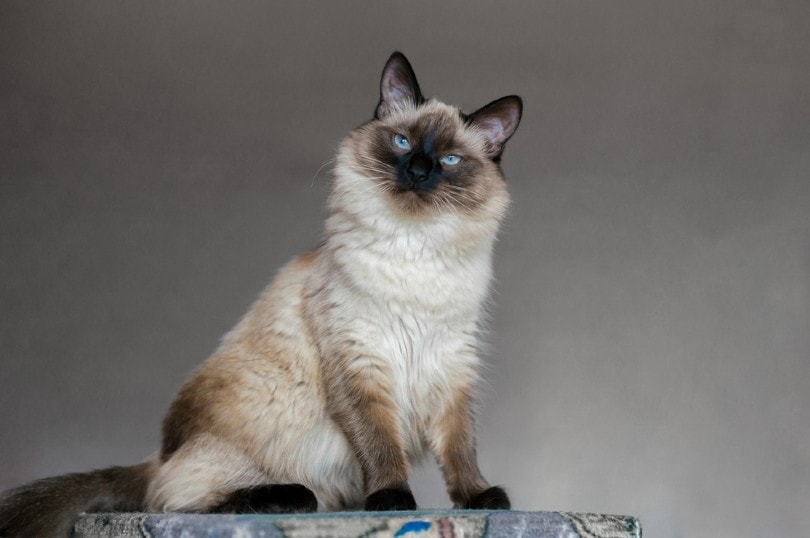 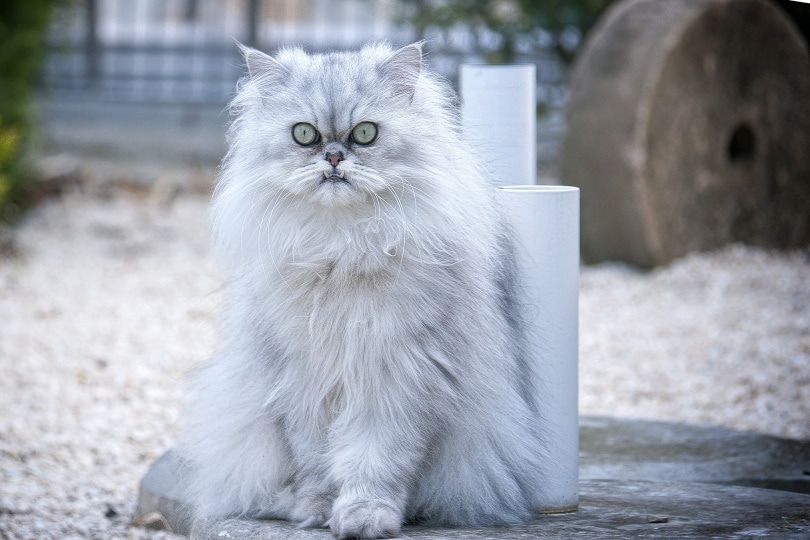 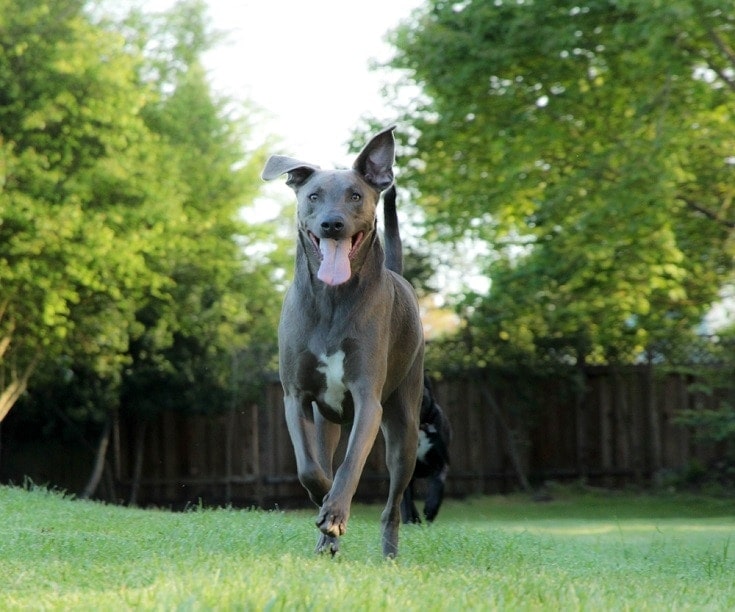