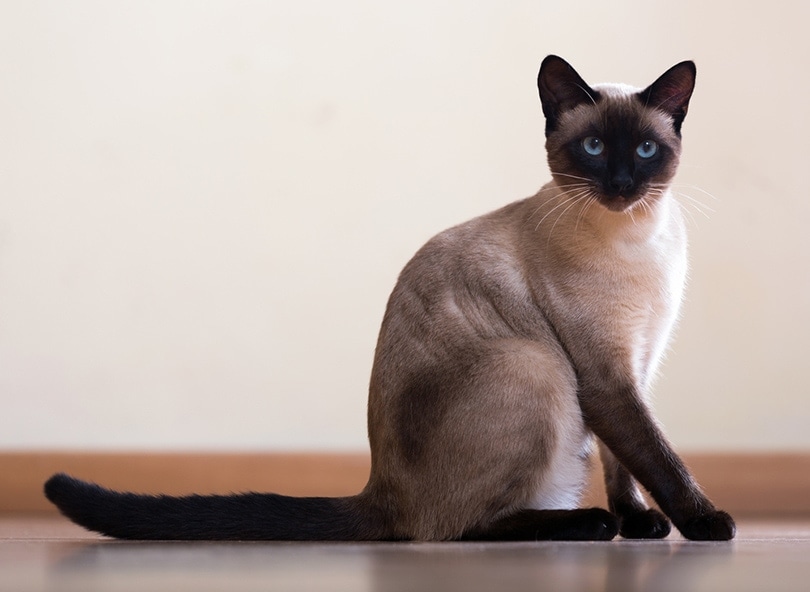 When you think of Greece, you may imagine beautiful landscapes, delicious foods, and of course, a deep mythological history. Greek-inspired names for your cat can offer them a name worthy of their regal status in your home, their personality may inspire it, or you may simply love the Greek language. We’ve compiled 50 of our favorite Greek-inspired names, from gods, goddesses, and heroes to simple names with Greek origins, to help you find a name fitting for your new addition!

How to Name Your Cat

Choosing a name for your new cat is by no means an easy feat. Choosing one name out of hundreds and thousands seems impossible. You’ve already made a great choice choosing a Greek-inspired name, but there are a few things to help you narrow down your picks to find the perfect name.

Take or leave whatever of the above considerations are helpful to you as you pick out your cat’s name. You can simply choose a name just because you like it!

Greek goddesses are known for their beauty, grace, and strength – very much like cats are! Your new cat will likely suit a goddess name, whether it is something sweet and soft or something strong and dark.

Meanwhile, Greek gods are famed for their strength, resilience, and might. Cats are well deserving of the legendary names that come with some of these awesome Greek god names. Your brave kitty will surely be amongst the gods in your eyes, and you can name him just so!

Apart from the classic gods and goddesses, there are a lot of other figures in Greek mythology that are famous for various reasons. These hero and beast names will give your new cat a big reputation to live up to, a feat they can surely tackle.

If being named after famous figures of history and mythology is too much for your little cat to carry, then you can give them a name all to themselves. This list of names inspired by the Greek language will give you a great place to start.

Bringing a new cat into your family is an insanely exciting time, don’t let the pressure of choosing the perfect name take that away from you. Let your cat’s personality and unique features guide you into finding a beautiful name that fits them. A Greek-inspired name will surely set them up to be strong and loved.

130+ Chinese Cat Names: Our Top Picks for Your Cat (With Meanings)

Can Cats Eat Candy? What You Need To Know!