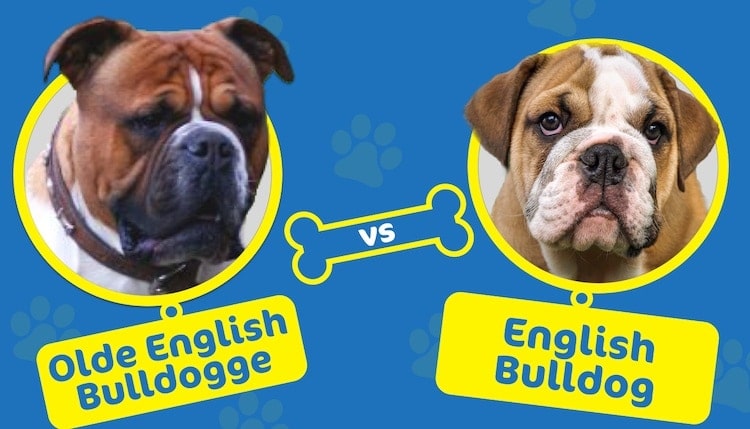 If you’re like most people, you’re probably familiar with English Bulldogs and think the “Olde English Bulldogge” is just a pretentious misspelling. However, it’s actually a completely different breed.

Of course, “completely different” might be a bit of a stretch, as the two breeds are nearly identical. In this brief guide, we’ll break down the differences between the dogs so that you can easily tell them apart.

Origins of the Breeds

English Bulldogs were created in the 17th century C.E. They were bred for a gruesome purpose: to participate in a sport called “bull baiting.” In this barbaric activity, dogs would try to pull a bull down by its nose and pin it to the ground.

That’s why Bulldogs are so stocky, with such big, powerful heads. It makes it easier for them to bring a larger animal to the ground without exposing much of their body to danger.

Once bull baiting was finally outlawed, many people fell in love with the dogs on their own merits, and those same traits that made them such effective bullfighters also made them adorable pets.

Victims of Their Own Cuteness

Of course, if people decide that certain features make a dog more adorable, breeders will then begin to perpetuate those features, over and over again. That’s what happened with English Bulldogs: they were bred to have bigger heads, stockier bodies, and shorter noses.

While no one can deny this made them adorable, it also made them vulnerable to a whole host of health issues. The short noses led to respiratory problems, the stocky bodies caused them to suffer from joint and spine issues, and their heads grew to be so large that many English Bulldogs can’t give birth naturally, as their hips are too narrow to pass those giant noggins.

For people who care about the breed, it became obvious that something needed to be done, as they were quickly becoming dangerously unhealthy.

A Pennsylvania breeder named David Leavitt set out to create a dog that would keep most of the things we love about English Bulldogs, while also eliminating many of the things that caused their health issues.

To that end, Leavitt crossed regular English Bulldogs with American Bulldogs, Bull Mastiffs, and a few other breeds. Eventually, an entirely new kind of dog emerged: the Olde English Bulldogge.

These dogs were (and still are) very rare, as only a few breeders are devoted to making them. However, their numbers are on the rise, and in 2014 the UKC officially recognized the breed.

So What’s the Difference?

Olde English Bulldogges are taller and less stocky than regular British Bulldogs, with more normal-sized heads and fewer wrinkles. They also have longer noses, and so they’re less likely to suffer from brachycephaly or other respiratory ailments.

They still closely resemble their English cousins — just a more stretched-out version. And while English Bulldogs aren’t known for being particularly aggressive, Olde English Bulldogges were specifically bred to eliminate as much aggressive behavior as possible, making them excellent family pets.

As for which one you should adopt, that will depend largely on your preferences and situation.

Olde English Bulldogges will be more expensive upfront, as they’re much rarer, and you’ll have to go through a special breeder to get one. That initial expense will likely pay for itself many times over, though, as they’re much less likely to need expensive medical care down the road.

Ultimately, there’s little reason to choose an English Bulldog unless you just really prefer their appearance, or you can’t find an Olde English Bulldogge breeder in your area. After all, doesn’t an English Bulldog with fewer health problems and virtually no aggression sound like a win all the way around? 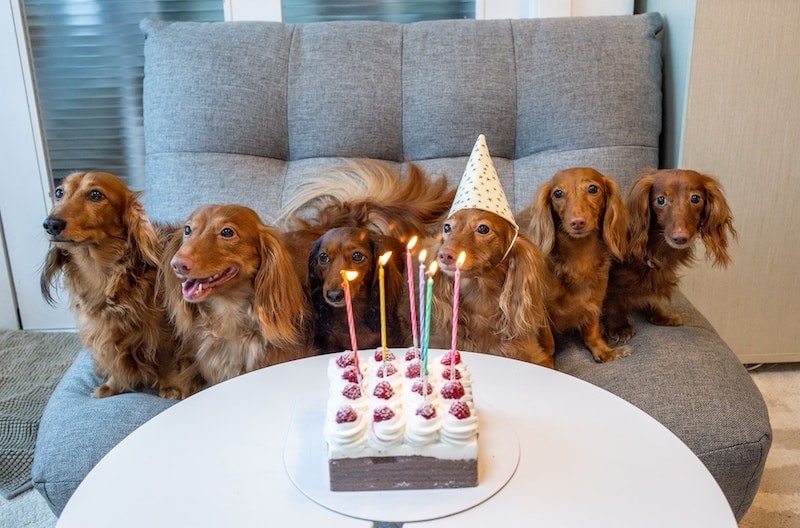 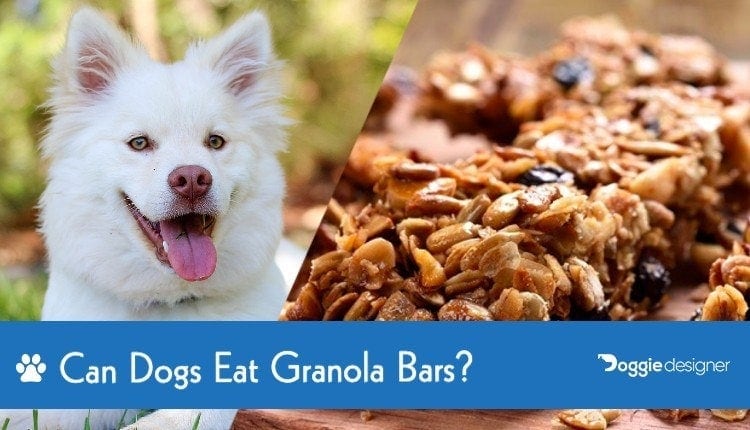 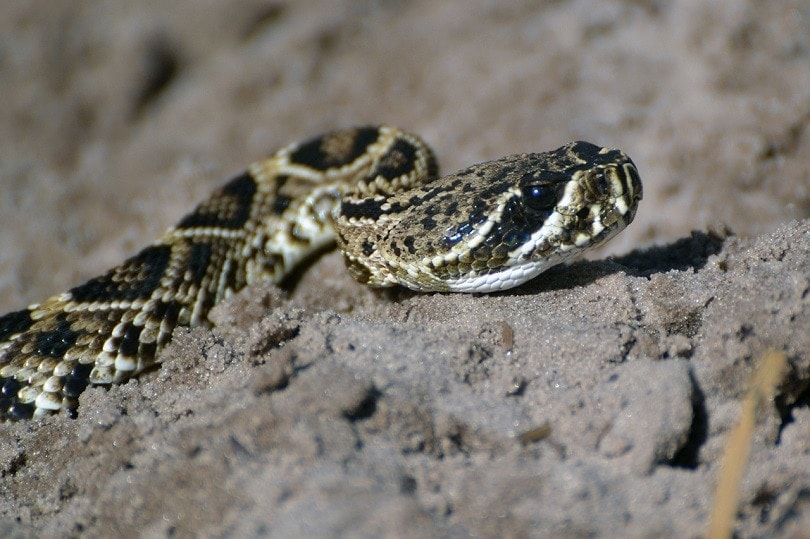 Dog Bit by Copperhead Snake? Here’s What to Do! (Vet Answers) 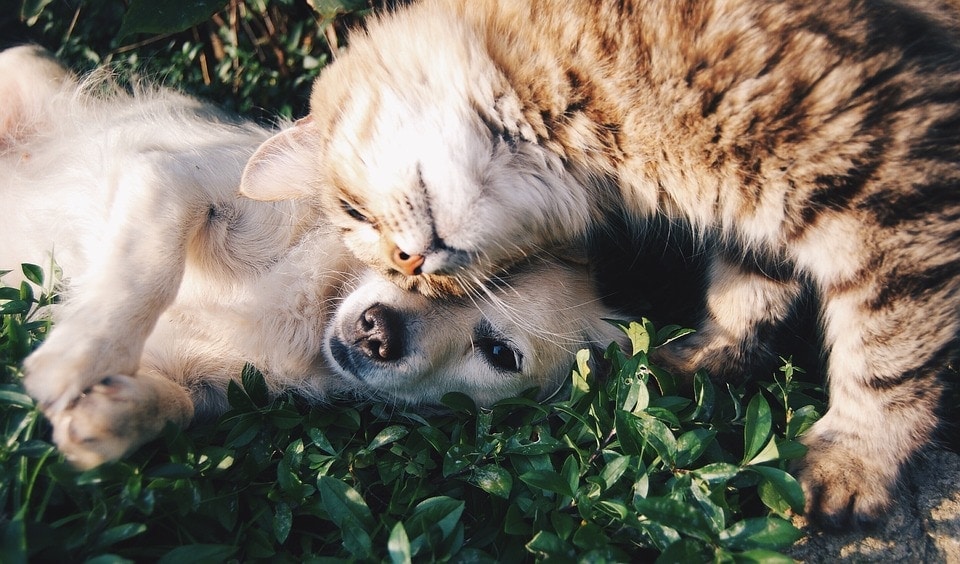 10 Tips To Make Cats And Dogs Get Along