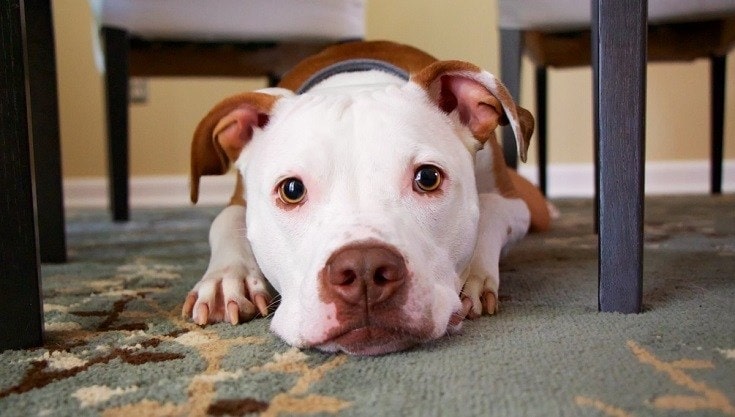 Pit Bulls, or ‘Pitties’, are not members of the American Kennel Club due to the controversy surrounding this much-maligned and misunderstood breed. The Red Nose Pit Bull is an excellent family dog as they are known to be amazing with children.

The Red Nose Pit Bull has a short, sleek coat of copper-colored fur with a matching red nose. They are usually a shade of red but might have some white or cream on other parts of their bodies (typically the chest and toes). They are relatively short dogs that have a stocky build with a deep chest and muscular shoulders.

The Red Nose Pit Bulls are very high-energy, active dogs that require long walks and lots of activity to keep them busy. They are highly intelligent dogs that will take to training but only with someone who can act as the “alpha” the moment you bring your puppy home.

They are generally healthy dogs with a few predispositions to health issues and have a long lifespan. While they are very friendly dogs if properly socialized, they do have a high prey drive and are wary of strangers.

Red Nose Pit Bull puppies can range in price from $350 to $600 for adoption fees from a rescue to $2000 to $3000 from a breeder. There are many breeders of these puppies out there so you should do your homework to ensure you purchase your puppy from a reputable breeder.

Many Pit Bull rescue groups are not only less expensive than the breeders, but you are rescuing a dog in need and giving it a second chance at a happy life.

They were originally called Nanny Dogs in the UK due to their loving and protective nature of children.

They are incredibly athletic dogs and even have the strength to run up walls when given the opportunity.

They might bark to warn of intruders or strangers approaching the house but otherwise are quiet dogs. Even during moments of play, they are not known to bark or howl.

The Red Nose Pit Bulls are smart and sensitive dogs. If they are raised with the appropriate amount of love and socialization, they have the potential to become the friendliest dog in the neighborhood. While they do need to be kept on a leash when outside because of their high prey drive, they will be the most loyal, confident, and loving dog you will ever own.

The Pit Bull make excellent family pets as they are loyal and devoted dogs that do exceedingly well with children of all ages. They make amazing watch dogs as they are fiercely protective of their family but are friendly and gentle dogs that prefer to spend as much time as possible with their owners.

As with any dog, they need to be properly trained and socialized as puppies to develop appropriate relationships and interactions with other animals. However, they have a high prey drive due to their origins as working dogs that were bred to chase and subdue farm animals. This needs to be taken into consideration with smaller animals.

Things to Know When Owning a Red Nose Pitbull

The Red Nose Pit Bull is a medium to large-sized dog and should be fed according to its age and size. They are very high-energy dogs and will require around 2 – 3 cups of high-quality kibble about 2 or 3 times a day when they are adults. Consult your vet about how much and what kind of food you should be feeding your dog or if you are concerned about your dog’s weight and health.

The Red Nose Pit Bull is a very active and athletic dog that will need a one hour walk or run every day at a minimum. They also require a variety of exercises at home, and therefore, a house with a yard would work best for these dogs. It’s also essential to keep them on a leash at all times while walking.

Some Pit Bull owners set up obstacle courses and agility training in their backyards, which helps these energetic dogs burn some energy. The Pit Bull will resort to destructive behavior and might gain an unhealthy amount of weight if not given enough exercise and activities every day.

Training your Red Nose Pit Bull should begin the moment you bring your dog home. They are intelligent and tenacious dogs that require commanding and firm training that will show the dog that you are the alpha. This should be tempered with positive reinforcement, including lots of praise and rewards. They are easily distracted, so your dog must be focused on you throughout the training process.

Socializing the Pit Bull is of the utmost importance because of their instincts to protect the family and their high prey drive. They need to be taught early on that not every person or animal is a threat, and they should be exposed to new people and environments as frequently as possible. This will give your dog a sense of security and will make it a calmer and friendlier pet.

Grooming is relatively easy with the Red Nose Pit Bull. They have short, smooth coats that require weekly brushing. They do tend to shed in the spring and fall so more frequent brushing will be necessary to remove the excess fur at these times. They should only be given a bath about once a month as they have sensitive skin and bathing more frequently could cause skin issues.

The ears should be cleaned regularly, especially if your dog’s ears are not cropped as the folded ear might contain excess wax and oils. Trimming your dog’s nails is also a necessary grooming habit as is brushing their teeth.

The biological difference between male and female Red Nose Pit Bulls entails more expense for the female dog. Spaying a dog is more of a complicated surgery than neutering a male and requires longer recovery time. At times, after a dog has been spayed or neutered, they might become calmer and less aggressive.

Additionally, there have been debates on whether or not male dogs tend to be more naturally aggressive and less affectionate than females. However, the most important thing is how your Red Nose Pit Bull has been trained and socialized as that will be the primary impact on your dog’s overall personality.

There has been a lot of controversy and misconceptions revolving around the Red Nose Pit Bull, but these are not naturally aggressive dogs. One thing to keep in mind before finding one of these dogs is whether or not there is any legislation or laws that are targeting the Pit Bull in your area. Breed-Specific Legislation is a law that will restrict or prohibit specific breeds, and the Pit Bull does fall into this legislation in many regions around the world.

Finding a Red Nose Pit Bull puppy shouldn’t prove too difficult as there are many breeders and breed-specific rescue groups easily found online. Just do your homework and ensure that if you do choose to find a puppy through a breeder, that they are legitimate and trustworthy. They should have a love of the Pit Bull and be primarily concerned about the health and wellbeing of their dogs over their appearance.

If you have children, you will have an amazing companion for the entire family in the Red Nose Pit Bull. Be prepared for lots of activity and cuddling on the couch with these intelligent, strong, and affectionate family dogs. 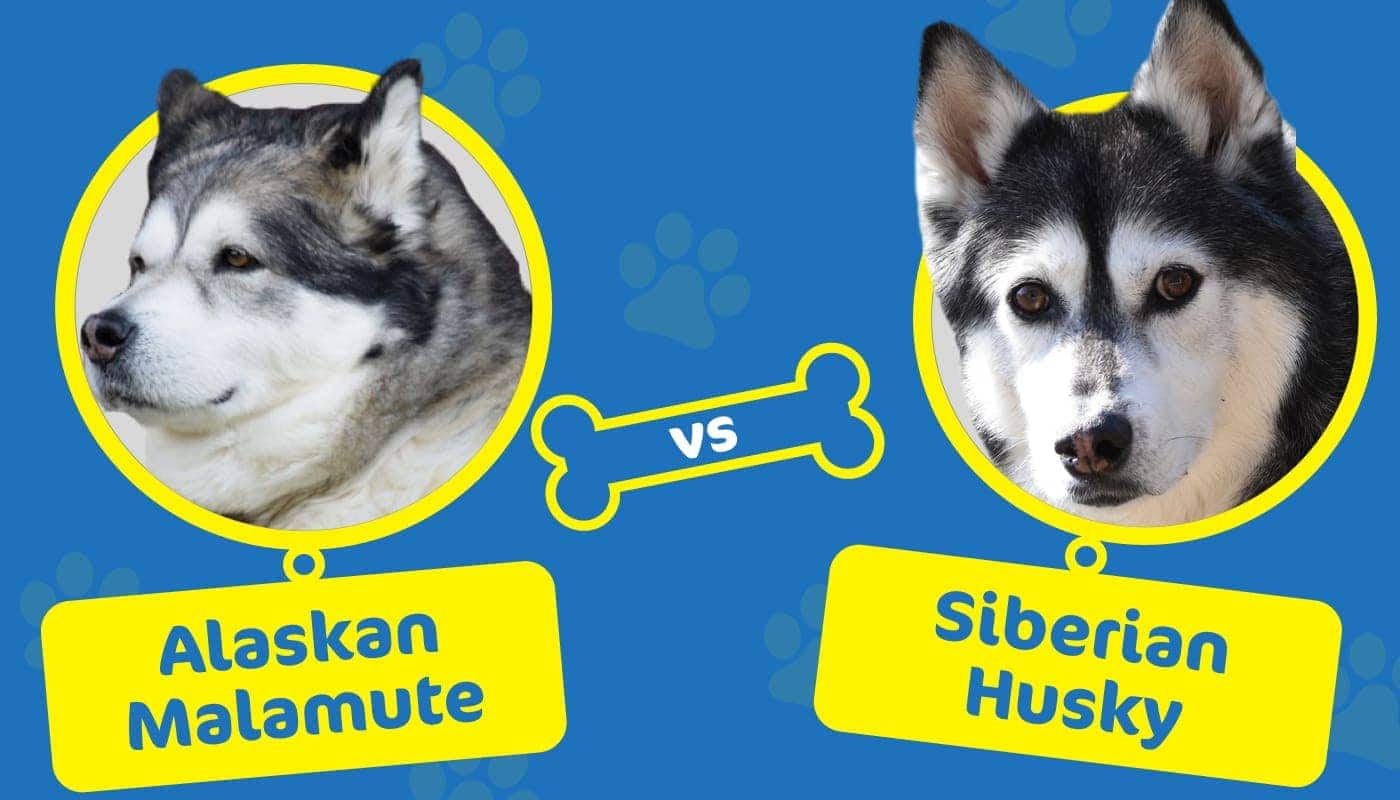 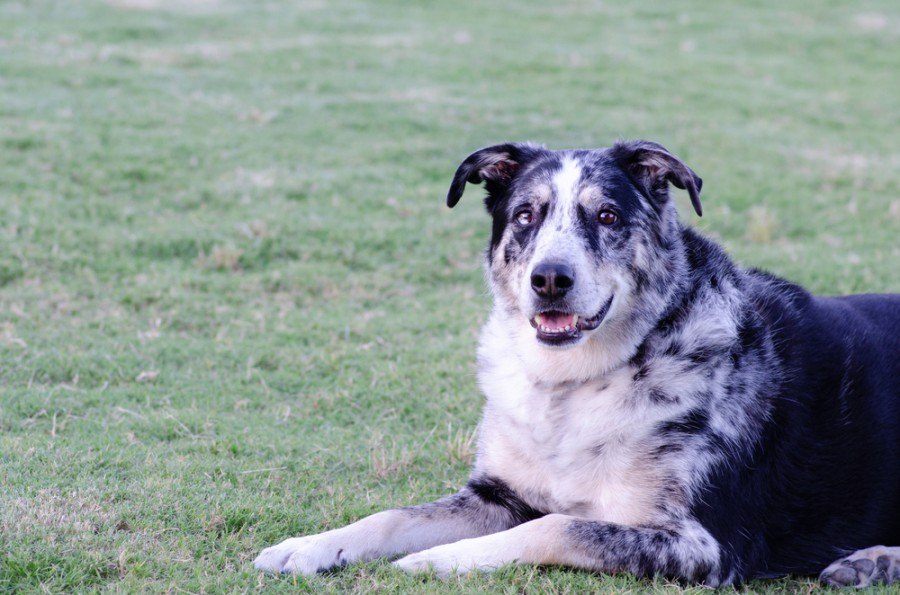