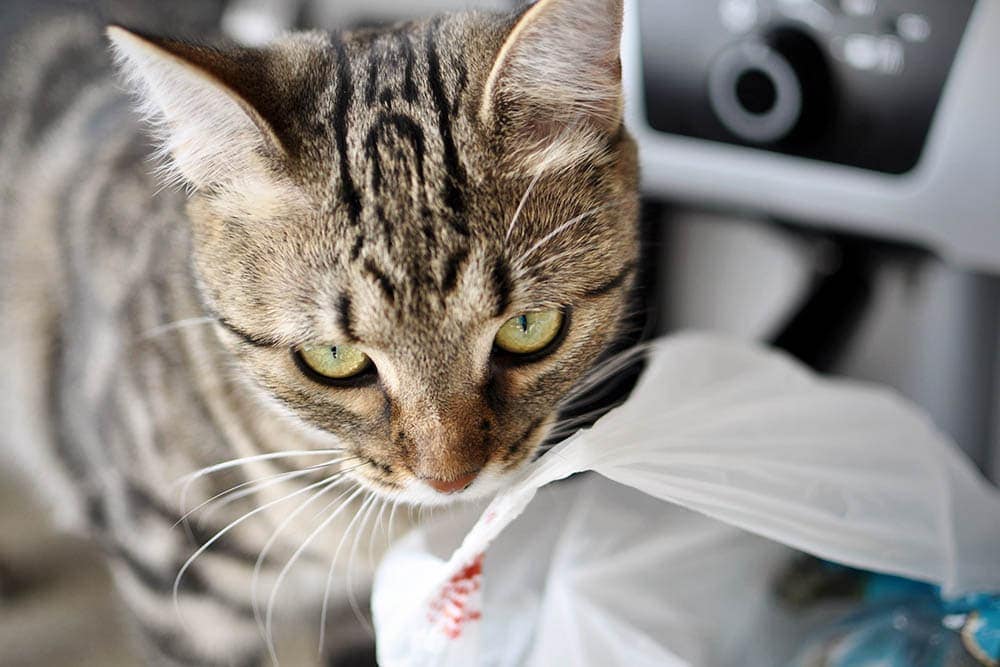 Not all cats like plastic but it is a common occurrence: You may notice your cat licking a bit of plastic — or all plastics in general.

Sometimes, it’s easy to figure out why your cat is licking plastic. It may have been touching something that a cat finds yummy, like meat or cheese.

Other times, your cat may chew on plastic for seemingly no reason.

Many theories are likely correct for cats at different times. It just depends on the circumstance! We take an in-depth look at these reasons here.

Some cats love the sound that plastic makes. They may chew and lick it to produce a crinkly, crunchy sound.

We don’t exactly know why cats like these sounds. After all, the sound of plastic doesn’t sound particularly excellent to us.

One theory is that it resembles the sound of prey scuttering through the grass. While our cats know that this isn’t true, the sound itself could be fulfilling some innate instinct.

This is similar to why people like shiny things. It reminds us subconsciously of the way that water appears in sunlight. We know that diamonds aren’t water, for example, but we still find ourselves attracted to them.

Many biodegradable packages are made from corn starch. While they may look like plastics, they are designed to break down quickly. These aren’t technically plastics in the traditional sense, but they look incredibly similar. They’re a biodegradable, environmentally-friendly option.

However, cats can often taste the difference between this sort of plastic and other sorts. Some cats seem to like the taste of corn starch and may attempt to eat it for this reason.

Of course, just because it is biodegradable doesn’t mean that our cats should be eating it. Therefore, you should keep these sorts of plastics away from your feline if they seem interested. The last thing that you want is for a piece of plastic to get stuck in their intestines.

If the plastic came into contact with food, your cat can probably still smell it. Different cats may be attracted to different smells. Some may lick plastic if it smells like anything. Others may be a bit pickier about the smells that they’re interested in.

Usually, cats will only lick, sniff, or rub the plastic that they’re interested in. However, some may attempt to eat it.

This behavior can be hazardous, as it can cause impactions. Digestive impactions can be deadly if they aren’t treated. They often don’t go away on their own, and many will require surgery.

Therefore, we don’t recommend letting your feline lick or chew on plastic. They may accidentally ingest it, which can lead to relatively high vet bills.

Plastics are often treated with saturated fatty acids, similar to those found in animal fats. Cats are drawn to animal fats. It is a significant part of their diet, after all. These same fatty acids are found in an array of other products, such as shampoo. This ingredient is one reason that some cats seem to like soap particularly.

Many cats can smell the by-products on plastics. Therefore, they may attempt to consume them through licking and biting.

While these coatings aren’t particularly toxic for cats, you don’t want them actually to eat the plastic. Plastics cannot be digested and can cause significant problems for your feline. Many cats with plastic impactions in their digestive system need surgery.

Some plastics smell weird to our furry friends. Since many cats are curious, they may lick and sniff the plastic to figure out why it smells like that. Sometimes, the smells will mimic feline pheromones, which can make the cat quite confused.

Some cats have a rather negative view of plastics and may hiss at them. Again, this is likely due to the pheromones. It may smell like another cat was close by, and the communication is likely to be a bit frazzled because they’re smelling plastic, not an actual cat.

Other cats won’t seem upset by the plastic, but they may spend a great deal of time smelling it.

Pica occurs when a cat tries to eat something that isn’t food. If a cat chews and licks plastic, that behavior can occasionally fall into this category.

Determining whether a plastic-interested cat has pica or not can be complicated. If the cat licks and cheers the plastic because it smells like food or fatty acids, they do not have pica. However, if a cat is chewing on plastic because it’s a non-food item, they might have pica.

Of course, we can’t smell if plastic is covered in food residue or fatty acids. Therefore, it can be nearly impossible to figure out why our cats are chewing on plastic.

There are several causes of pica:

Siamese and Birman cats seem to be particularly prone to developing this condition. Cats weaned too early are also more at-risk. As kittens, they are likely to suck on soft objects, leading to them eating those soft objects when they get older.

Anemic cats often eat their cat litter, and this behavior can expand to include plastic.

A range of underlying health problems can be the root cause in some cases. Tumors, diabetes, and leukemia can all cause pica.

Bored or stressed cats may also try to eat random things. Once their environment is fixed, the pica often goes away.

Is It Bad That My Cat Licks Plastic?

Not necessarily, though we wouldn’t recommend letting your cat do it. There isn’t anything on the plastic that will harm your feline (most of the time). But if your cat accidentally consumes some of the plastic, it can be a severe problem.

Once impactions occur, they typically don’t fix themselves. There isn’t anything to force the plastic through your cat’s system, so it will usually stay where it is.

Veterinary care is required in this case. Generally, surgery is recommended. It will be impossible for vets to figure out where the plastic is, so surgery is often the only way to locate it. The plastic may potentially cut off blood flow, which can lead to the tissue becoming necrotic. After this, there may be irreparable damage.

Surgery is often recommended as fast as possible to prevent these potential complications. If the blood flow is not compromised, most felines will recover just fine!

Cats lick plastic for all sorts of reasons. Sometimes, the plastic may have something yummy on it. This substance can be food residue if the plastic is used for that purpose, or it can be something that was placed on the plastic. Lubricants made from fatty acids are often yummy for cats and are similar to the natural fats found in animals.

Other times, cats may have pica, a medical condition that causes a cat to eat non-edible items. This condition is more of a symptom than an actual problem, as an underlying illness or psychological problem usually causes it. For instance, diabetes can cause pica.

The best way to treat pica is to determine the cause. Once the cause has been taken care of, the pica usually goes away by itself. (Though it can become a habit in some cats and continue, which can be a more complex problem to solve.)

Usually, you don’t have to worry about your cat taking an interest in plastic. However, that doesn’t mean you should let them eat it. If ingested, plastic can cause impaction, which may require surgery.

Looking for more information on cat behavior? Check out: 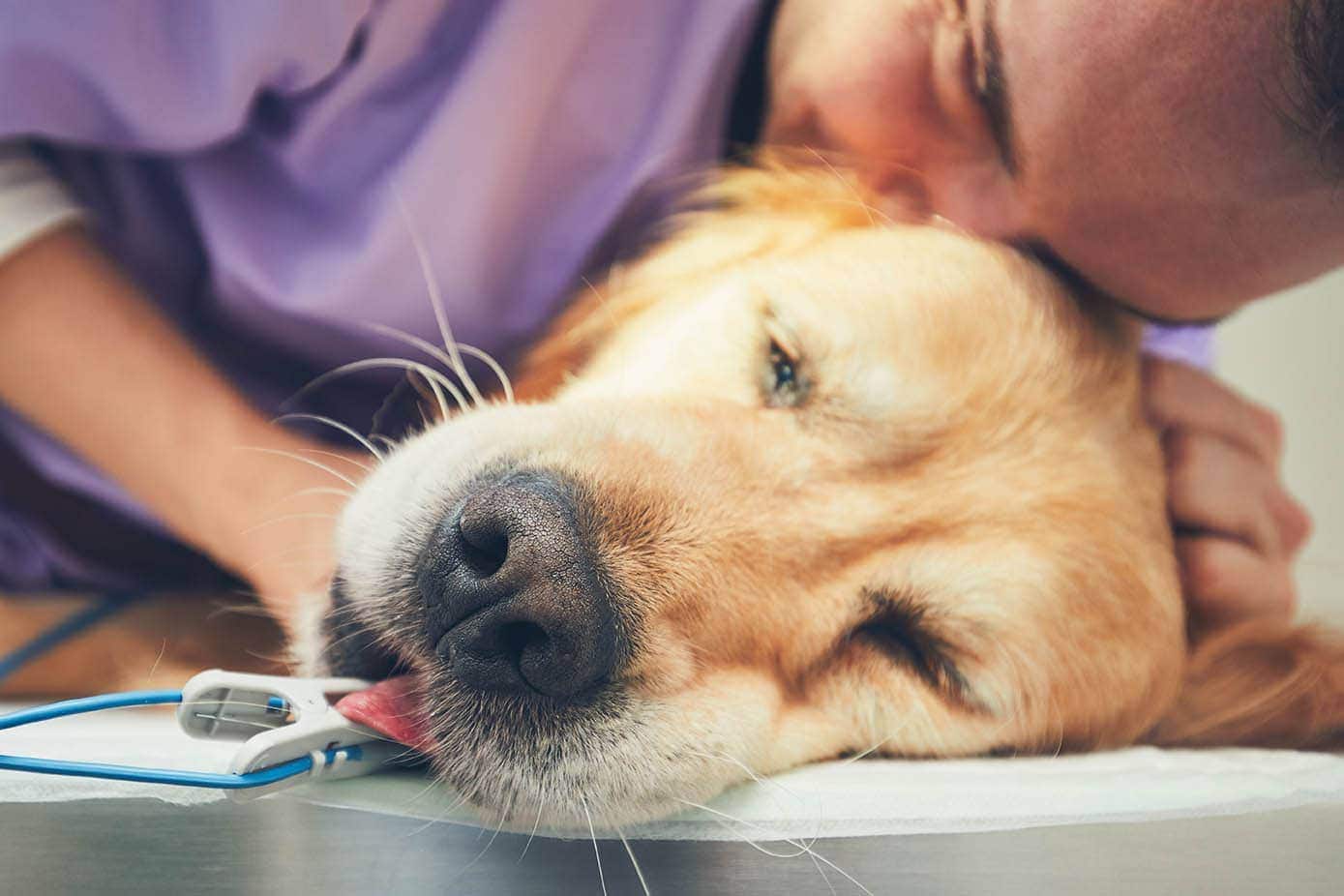 Do Dogs Know When They Are Dying? Here's What Science Says 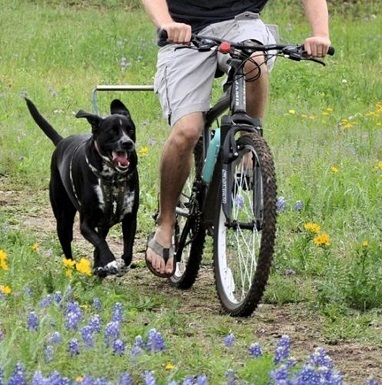 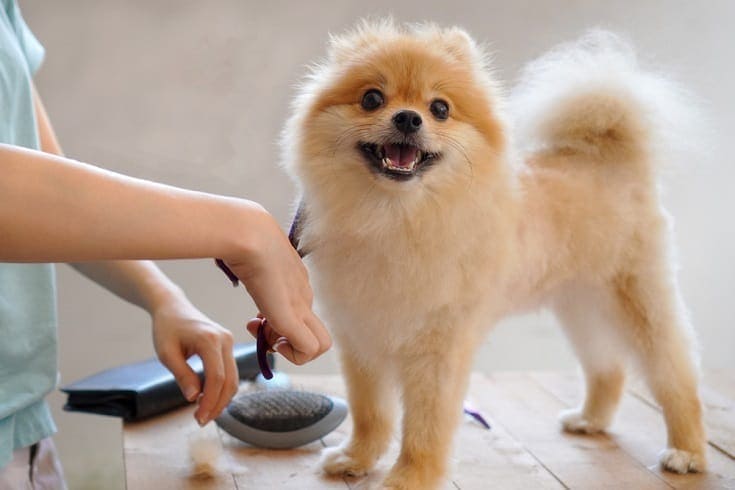 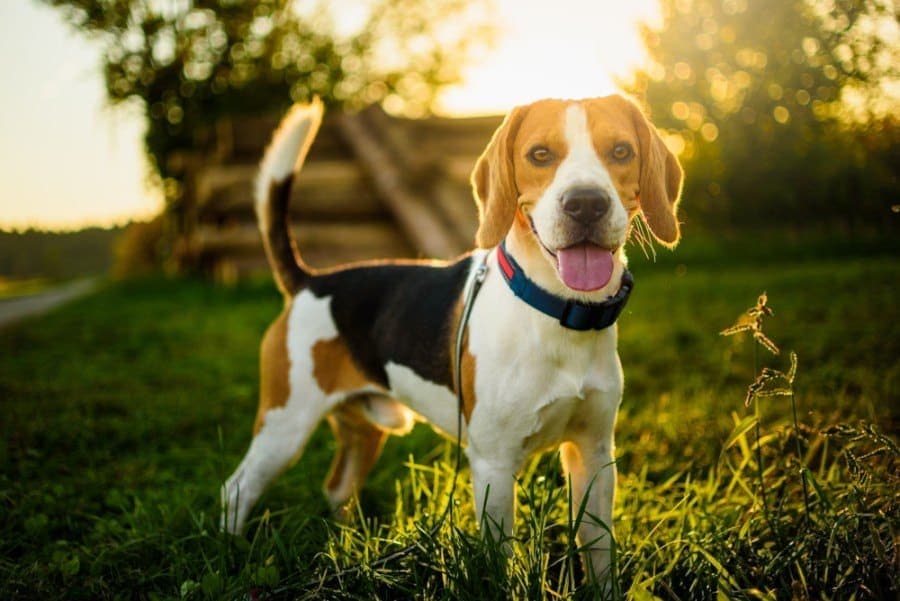