Cats are interesting creatures that have unique personality quirks and behaviors. To us, some cat behaviors are downright confusing if not annoying. One such behavior is rubbing against people. Why exactly do cats rub against you?

To learn more about this unique behavior, keep reading.

What is something that cats, lobsters, and humans have in common? (And no, the answer is not that they are animals!)

Answer – They communicate via pheromones. Pheromones are a subtle form of communication that essentially act as chemical coded messages.

Pheromones can relay a number of things, such as one’s place in the social hierarchy, gender, reproduction ability, and more. Although humans don’t heavily rely on pheromones for this information anymore, cats and lobsters still do.

When it comes to cats, their pheromone messages are sent to other cats in the form of scent. Whenever another cat smells the pheromones, they understand all of the information imbedded in the code, even if they don’t understand it consciously.

Because of this unique communication style, cats rub their scent on a number of items. For example, they will rub against doorposts, their favorite sleeping spot, and even their favorite toys to claim them as theirs.

More so, cats will rub against other items to smell the other cat’s pheromones and learn information about them. The closer they get to the smell, the clearer the information becomes.

As we will learn below, this subtle form of communication must be understood if you have hopes of understanding why your cats rub against you or other people.

3 Reasons Why Cats Rub Against People

There are three main reasons why cats rub against people, and two of them are related to the subtle form of communication described above. Let’s take a look.

1. To Mark You as Their Territory

Even though cats have a bit of a bad reputation, these creatures love their humans and thrive on controlled social situations. If they are particularly fond of you, cats will try to mark you as theirs by releasing their pheromones on you.

The number one way cats release their pheromones is by rubbing against you physically. If you notice that your cat is specifically rubbing its head and face on you, it is most likely trying to mark you as theirs. The most potent scent glands are located on the cat’s cheeks. When cats focus their cheeks on an item, they’re almost always trying to place their scent on it.

When most people first hear that cats are trying to mark them as territory, they often view the behavior as dominance. Although the behavior certainly is an act of dominance geared towards other cats, you should take it as a compliment. The cat loves you enough that they don’t want other cats to have you.

2. To Get More Information

Cats are most likely to do this if they don’t know you that well. Next time a visitor comes to your house, see if your cat comes out and rubs against them.

Whenever cats are rubbing against you for information, they may slink their entire body against you. That’s because they don’t have to intentionally rub their cheeks against you to get your smell. They just have to be close enough to you to smell all of your pheromones.

3. To Get Your Attention

The last main reason why cats rub against people is simply to get attention. Cats are unique creatures in that they love attention, but on their own time and terms. Whenever a cat rubs against you, it’s next to impossible to ignore them. Cats know this and exploit the fact. They will rub up against you simply to be pet or played with.

What If I’m Allergic to Cats?

Because cats have such a strong instinct to rub as a form of communication, it is practically impossible to train a cat not to rub against people. This is a huge issue for people who are allergic to cats.

If you are allergic to cats, we recommend staying clear of them as best you can. Unlike dogs, cats are not easily trainable, especially where the rubbing habit is concerned. Since rubbing is a way that cats communicate with one another and survive, it simply is not a good idea to try to train them otherwise.

If your cat rubs against you frequently, it is likely trying to claim you as theirs and get your attention using pheromones. At the same time, cats rub against newcomers to smell their pheromones and uncover information.

Even though this practice may sound really weird, it’s prevalent all throughout the animal kingdom. Even humans do it to a degree! It provides cats all the information they need to understand one another and live successfully in the cat social sphere. 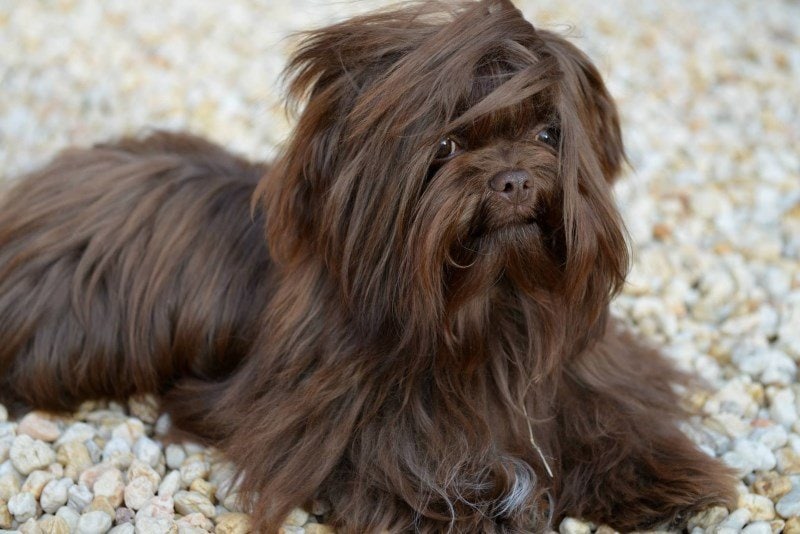 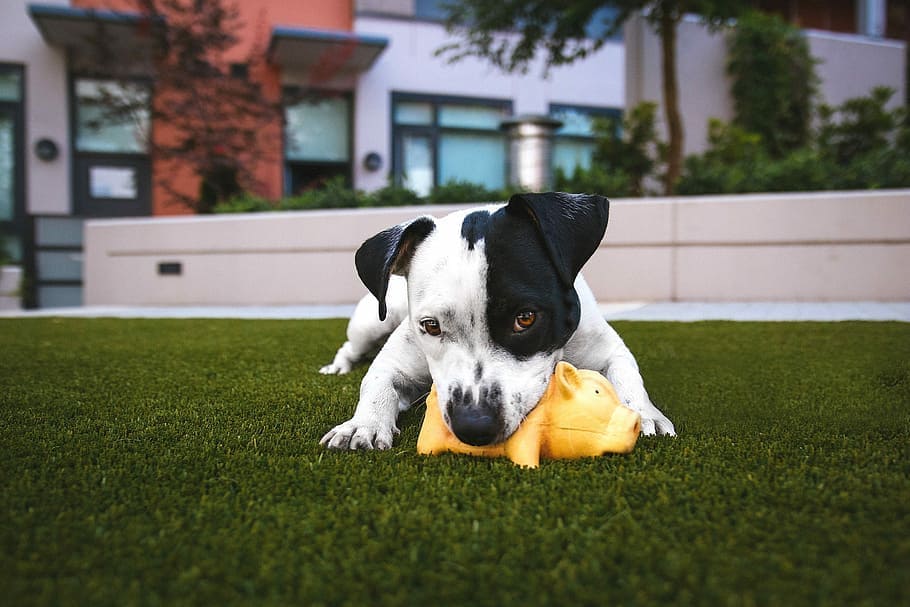 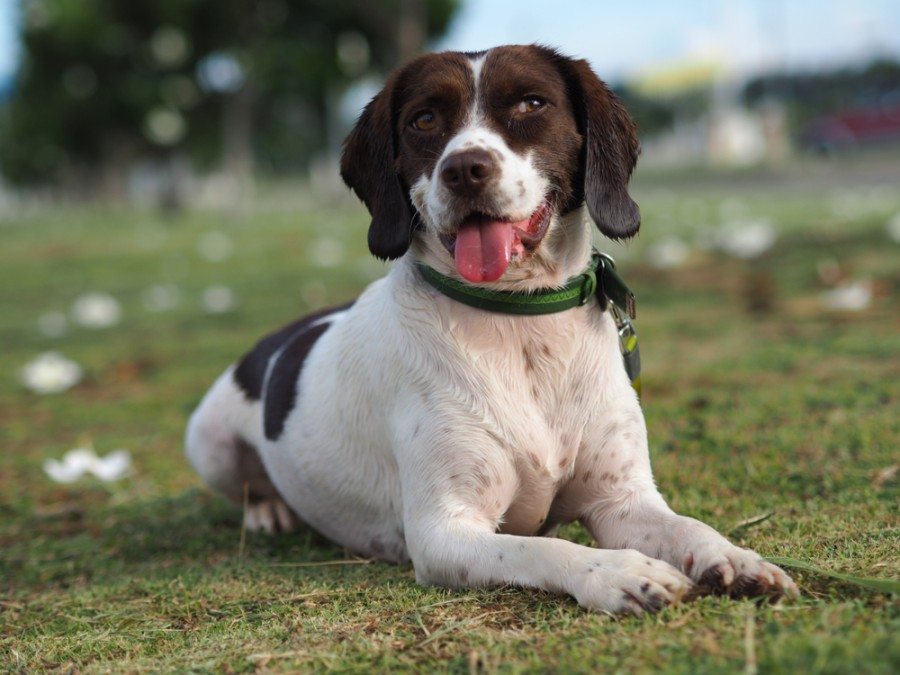 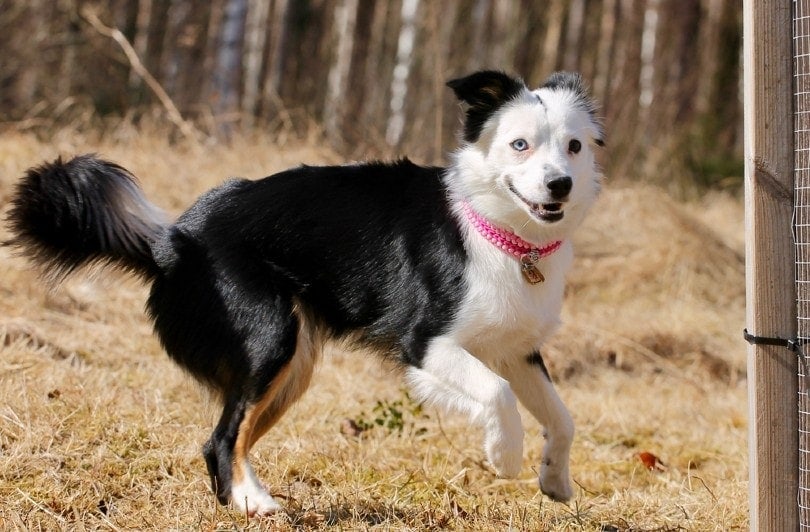 How Much Does a Miniature American Shepherd Cost? (2021 Price Guide)