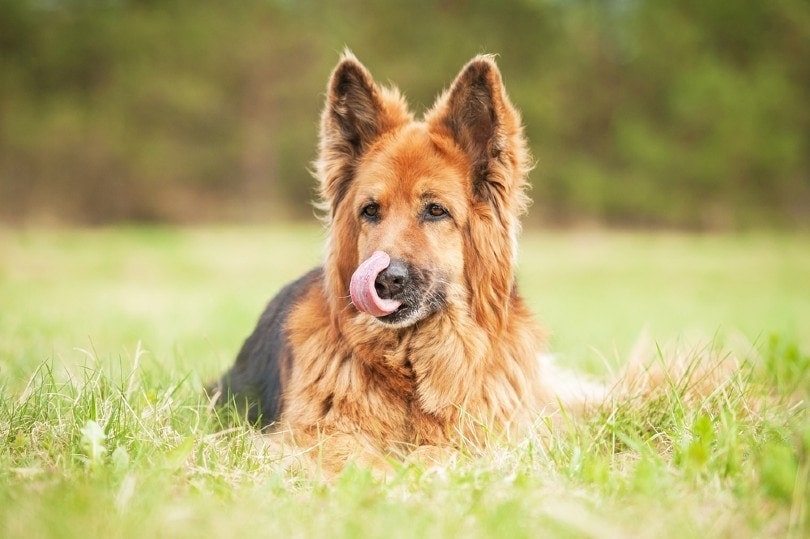 Often regarded as protective guard dogs, German Shepherds are actually giant piles of mush with hearts of gold! A loyal and loving family dog, your German Shepherd enjoys cuddling up on the couch just as much as he adores playing catch out back in your yard.

And while you may love lavishing your German Shepherd with tons of affection, you may not enjoy it when he tries to return the favor in the form of slobbery wet kisses. But while many dogs lick to show their devotion to you, it’s not the only reason for this incessant behavior.

Are you wondering why your German Shepherd is licking so much? Here are five common reasons behind excessive dog licking and how to put an end to it for good.

Top 5 Reasons Why German Shepherds Lick So Much

Believe it or not, when your German Shepherd licks you, it might be his way of encouraging you to throw up your dinner for him. As disgusting as that might sound, the puppies of wild canines, such as coyotes and wolves, lick their mother’s face and snout when she returns from a hunt to get her to regurgitate food for them. And while we’re definitely not suggesting that you do the same, we are saying that your German Shepherd might find the scent of your last meal very, very appealing. His constant licking might mean he wants you to share some with him. Yuck.

All dog breeds will lick themselves or objects to self-soothe. If your German Shepherd is introduced to a new environment or experienced a sudden disruption to his daily routine, he may be licking himself to ease his anxiety. Did you recently move? Start a new job? Did you introduce a new puppy to the household? Your pet might be feeling anxious.

On the other hand, dogs will also constantly lick themselves to alleviate boredom. German Shepherds are extremely intelligent dogs and need tons of mental stimulation to stay happy and healthy. If you think your pooch is bored, try buying him a few new interactive dog toys or enrolling him in a weekly training class to mentally engage him.

If your dog is suffering from skin allergies or hot spots, he might excessively lick, nibble, and bite at the affected areas. Parasites, fungus, and bacterial infections can also trigger itchiness and cause your dog to constantly lick himself. If you think your dog has itchy or irritated skin, make a vet appointment right away.

Chronic pain caused by arthritis or an injury can cause your pet to lick. This is his version of you rubbing a sore or achy muscle. The licking will release endorphins, which are the body’s natural pain killers, to alleviate your German Shepherd’s discomfort. If the licking is accompanied by limping, make an appointment with your vet.

While it’s not super common, some dogs can develop compulsive behaviors, such as excessive licking or barking. If your German Shepherd constantly licks himself, the floor, the furniture, and other household objects, he may be doing it compulsively. To get to the root of the problem, consult your vet or an animal behaviorist.

While it can be annoying, your German Shepherd’s licking isn’t necessarily a problem. However, it may be a sign of an underlying health issue, boredom, or anxiousness. If you think your dog’s licking is a sign of a bigger issue, contact your vet.

How to Put an End to the Licking

The first thing you should do is take your German Shepherd in for a wellness exam. If he’s suffering from pain, anxiety, or discomfort, your vet can recommend the best course of treatment.

If all potential mental and physical culprits are ruled out, you can take some steps on your own to end the licking.

Some things you can do include:

If your German Shepherd is constantly licking you, himself, or objects, book an appointment with your vet. The licking could indicate a more serious issue. If it’s just a bad habit, ignore your dog or use a bitter spray to curb the unwanted behavior. 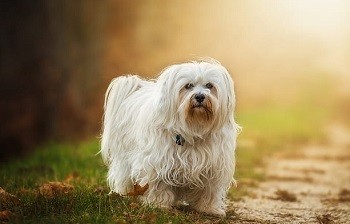 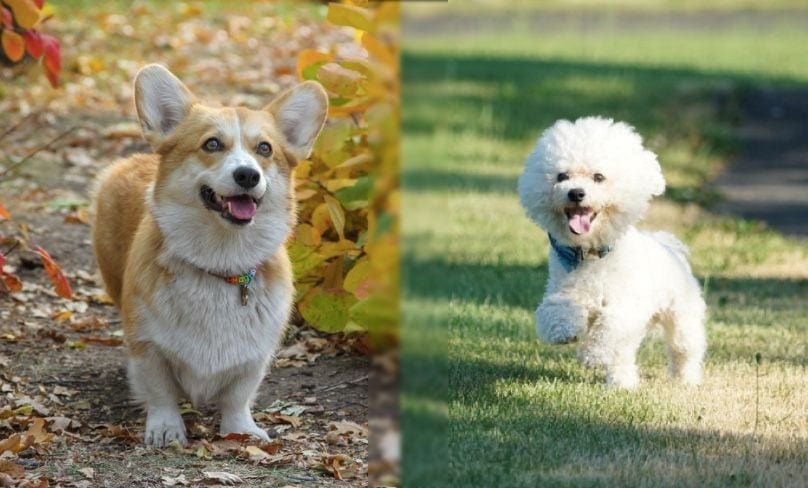 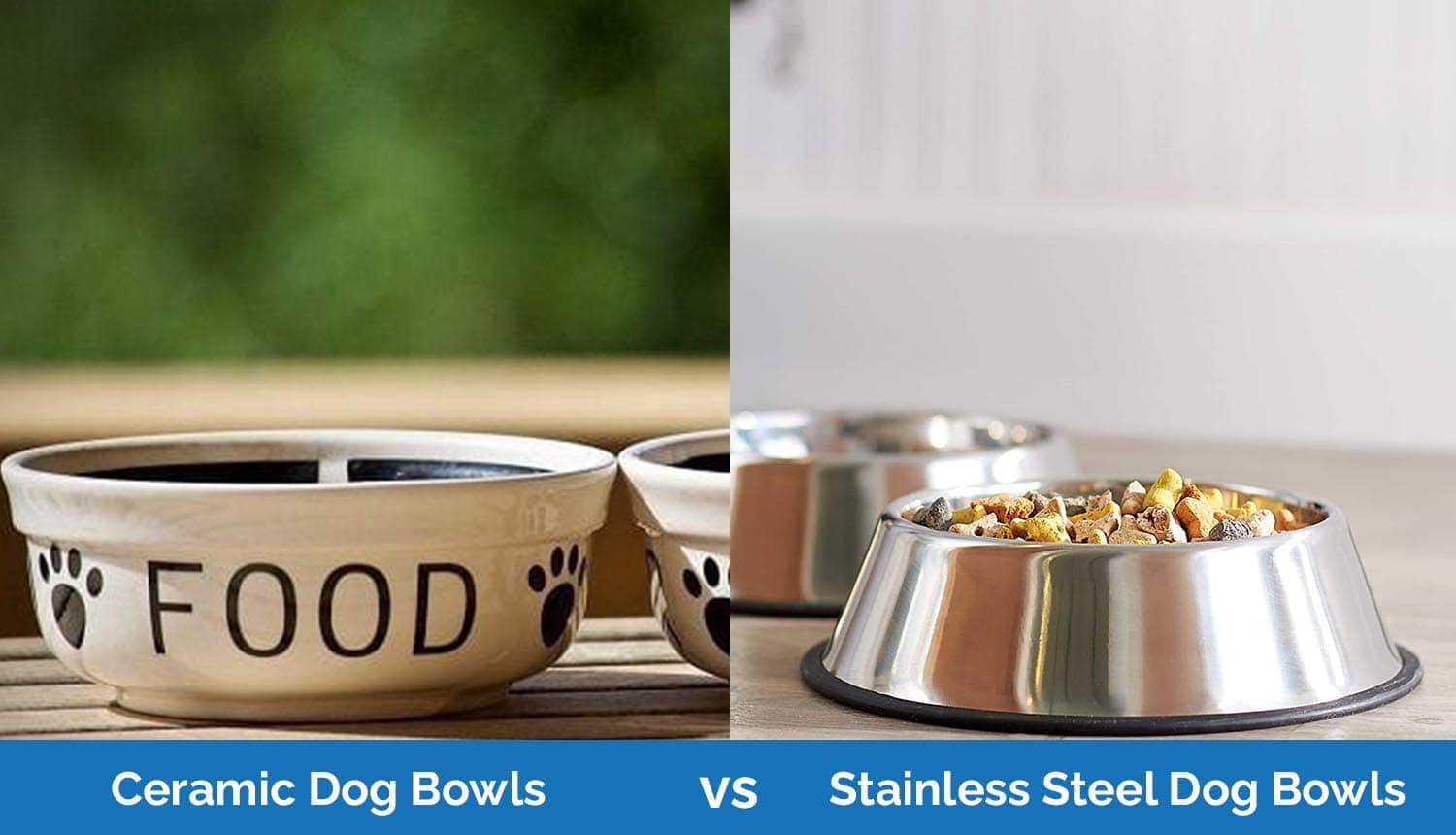